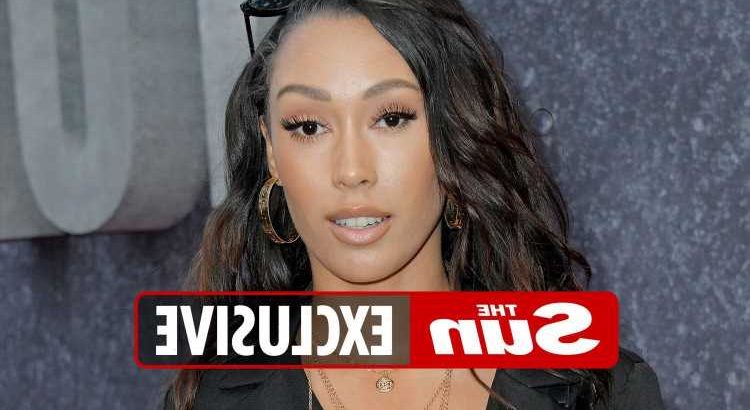 The 29-year-old from Eltham, South-East London is a model, brand ambassador, presenter as well as a DJ. 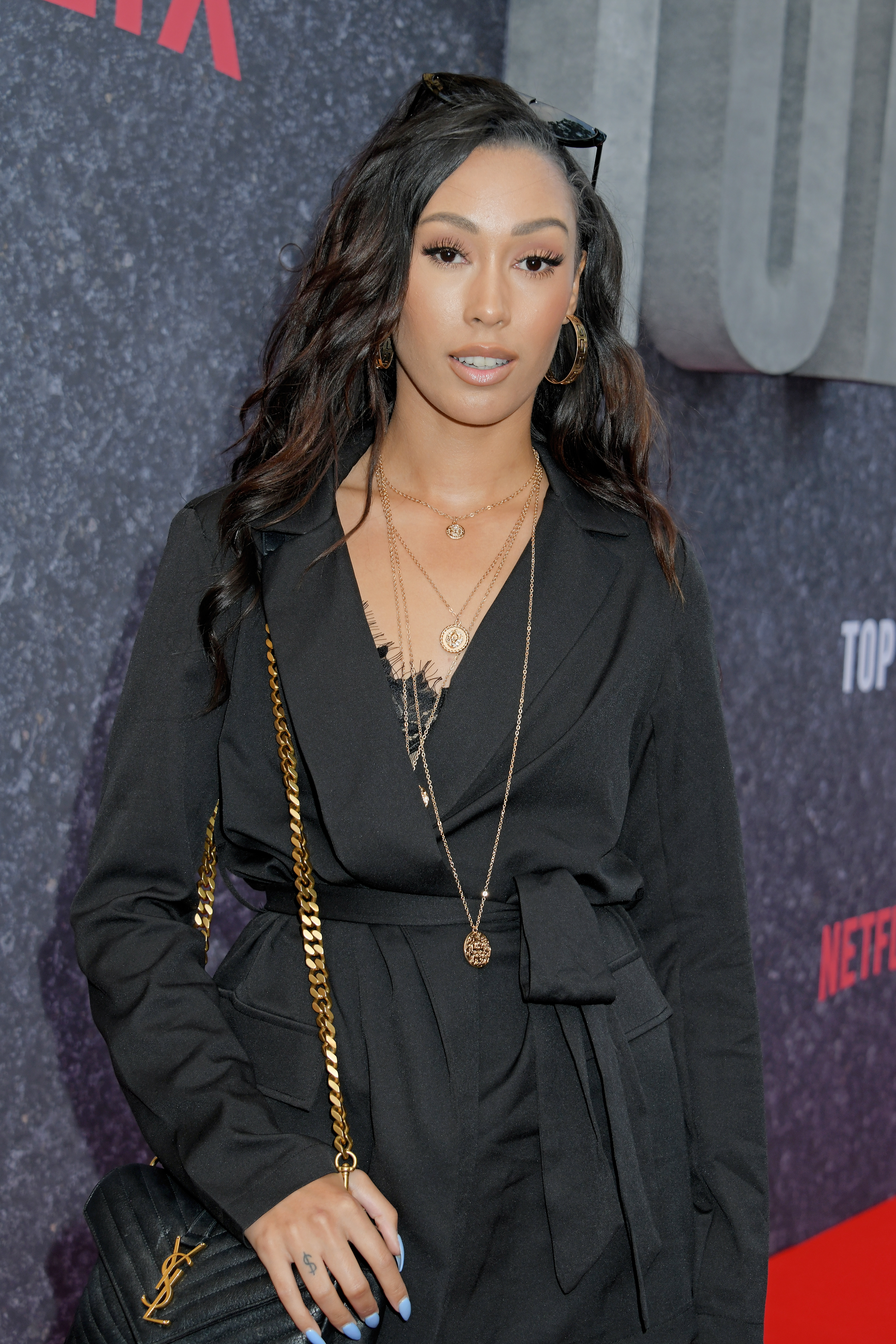 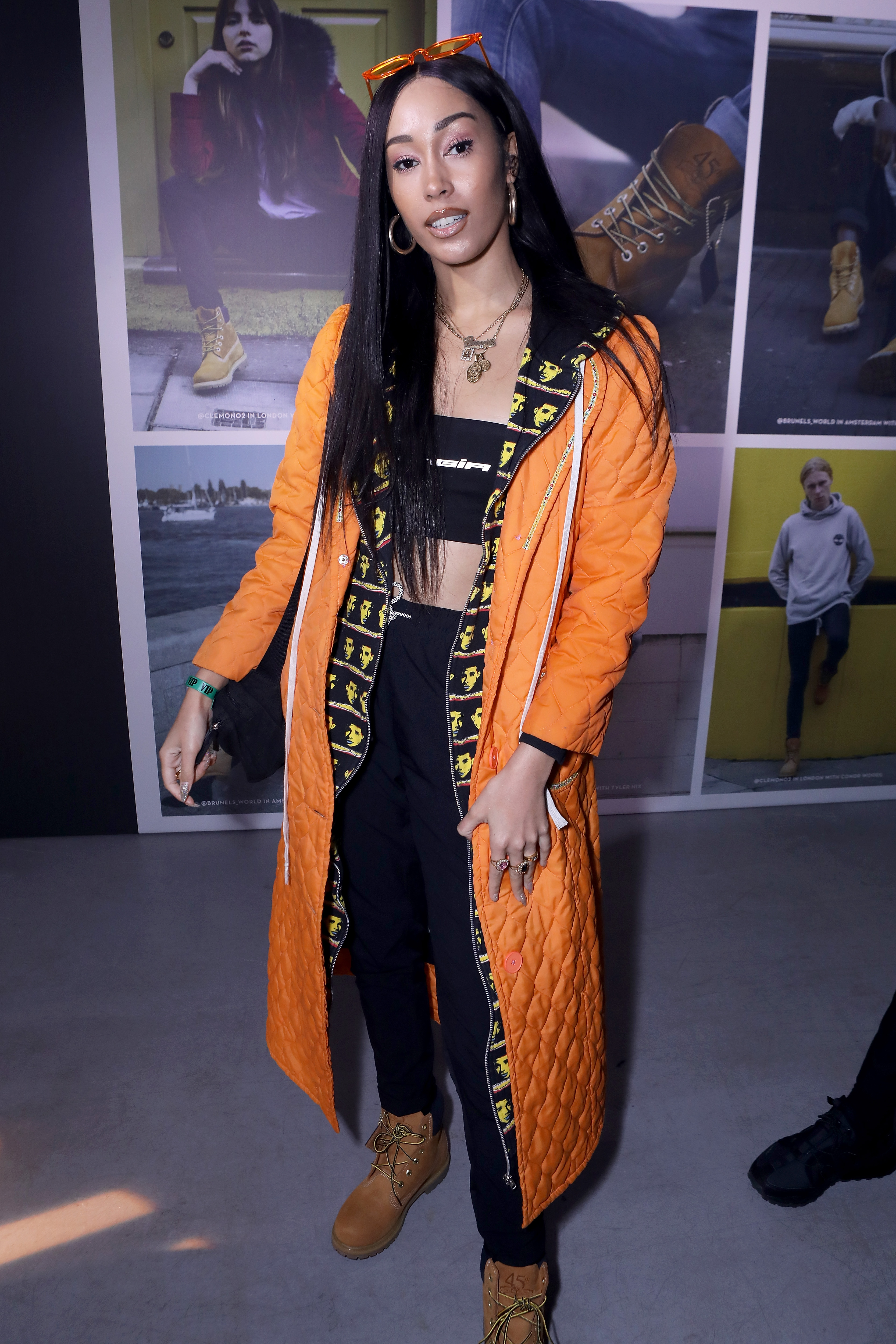 Snoochie – real name Cheyenne Davide – is married to rapper Michael Dapaah, better known by his stage name Big Shaq, and has been a member of the Radio 1 team for three years.

A TV insider said: "Snoochie will bring some edgy glamour into Gwrych Castle, and is guaranteed to hear things up in the chilly ruin when the show kicks off next month.

"She's a great draw for younger viewers who will be familiar with her from her social media pages as well as a DJ.

"Up to now many of the names who've signed up are in the older age bracket."

So far the stars who've signed up for the ITV show, which starts on November 21, include choreographer Arlene Phillips, 78, Richard Madeley, 65, EastEnders star Adam Woodyatt, 53, and Coronation Street's Simon Gregson, 47.

Up to now the youngest I'm A Celebrity campmates revealed have been producer Naughty Boy, 36, and Frankie Bridge, 32.

The show has once again moved from the remote Australian jungle to Gwrych Castle in North Wales, with ITV having to take measures to ensure its new location is cut off from the outside world.

Mayor Alan Hunter, 63, said: 'There is a lot of security at the castle.

"And these are not your normal security that you find at your supermarket.

"These are serious people. But they are just a deterrent as people are curious." 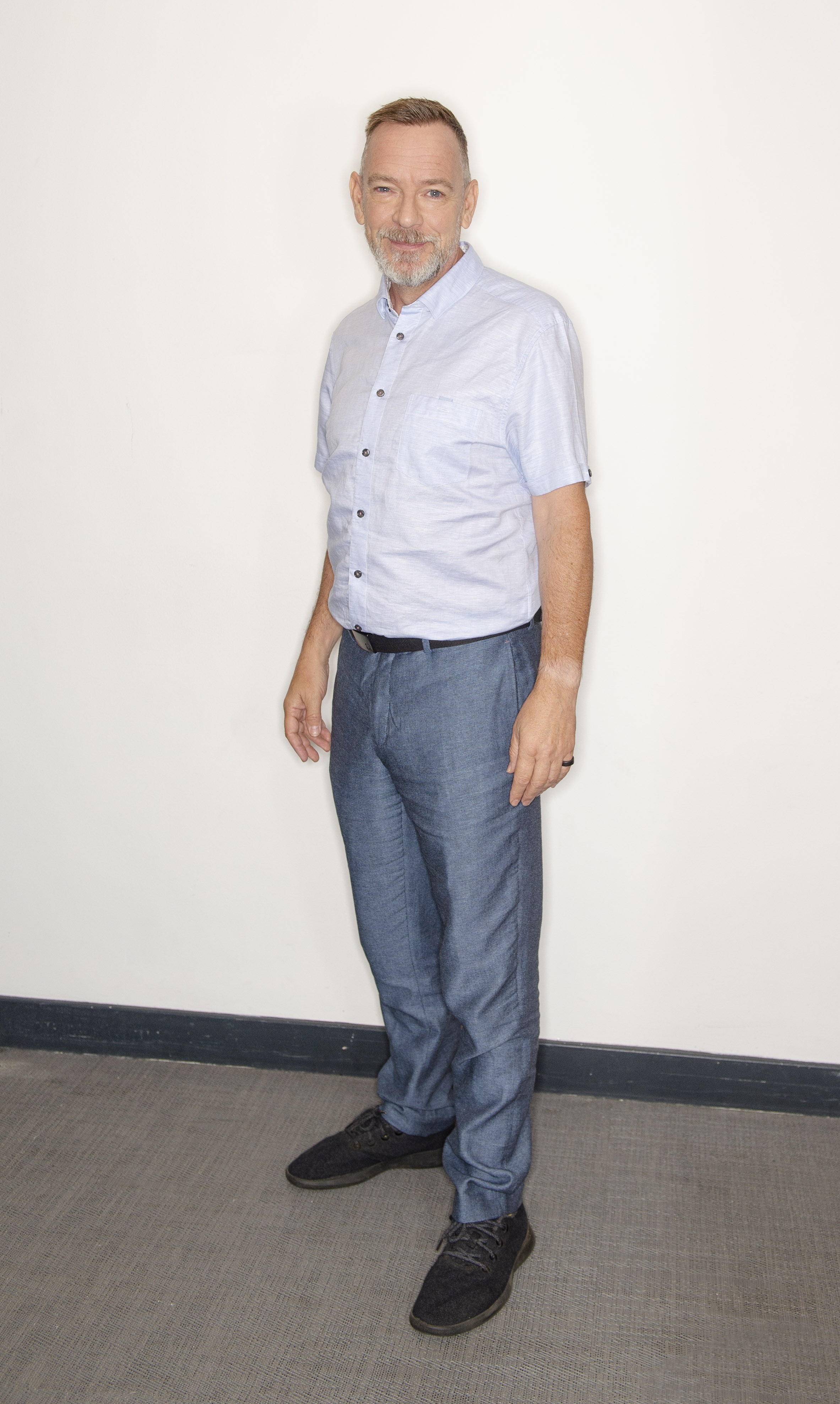 I'm a Celebrity starts on Sunday, November 21 on ITV.