The 71-year-old was spotted trying to keep a low profile at Heathrow airport on his way to Brisbane ahead of the show kicking off on November 18. 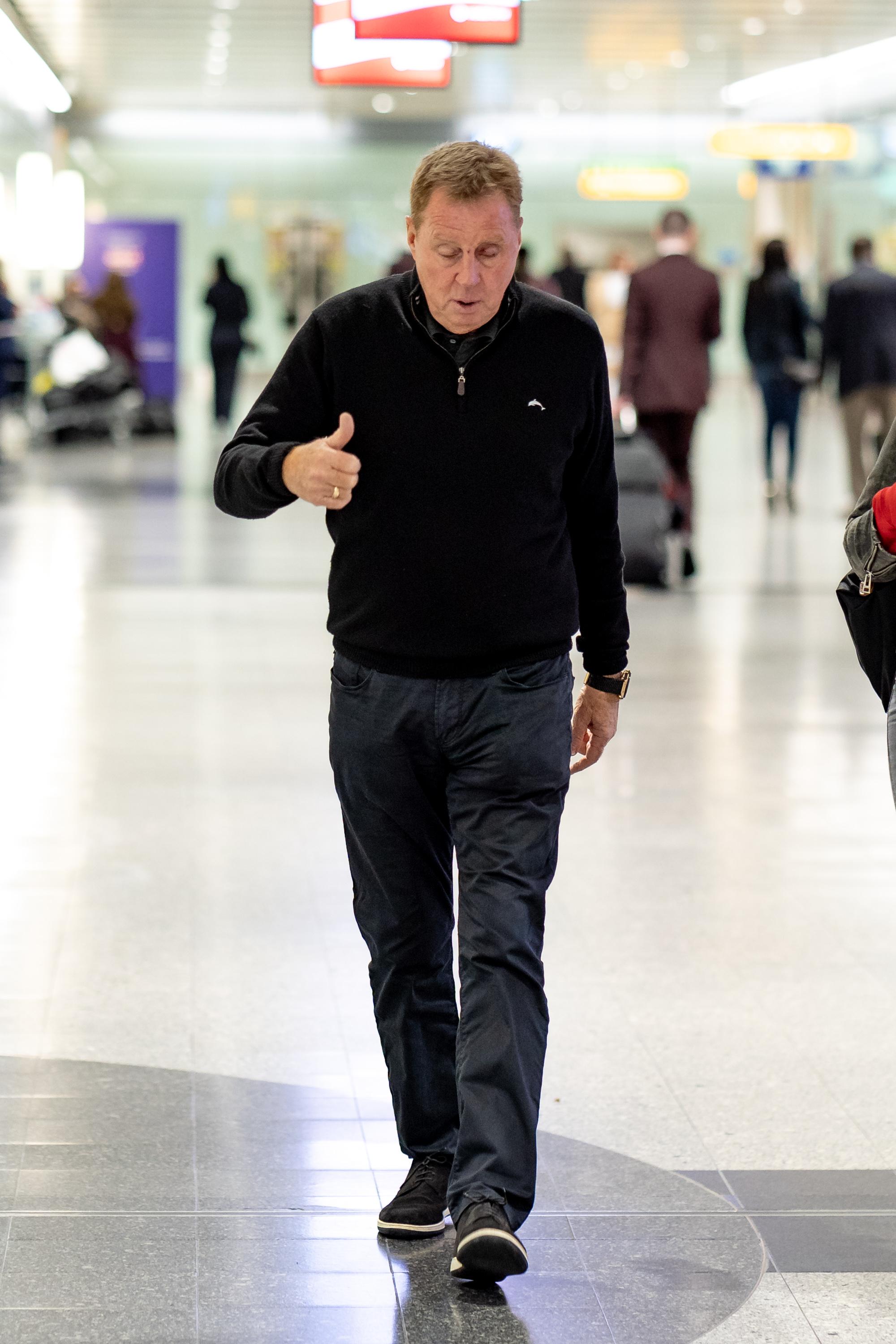 The football manager was dressed down in casual grey trousers and black jumper ahead of his long flight.

Harry previously let slip about his stint in the jungle, when he told talkSPORT: "I might go and sleep in the New Forest for a week in preparation.

"I'm trying not to think about it at all."

It is understood the legendary football boss will pocket around £100,000 for going on the show. 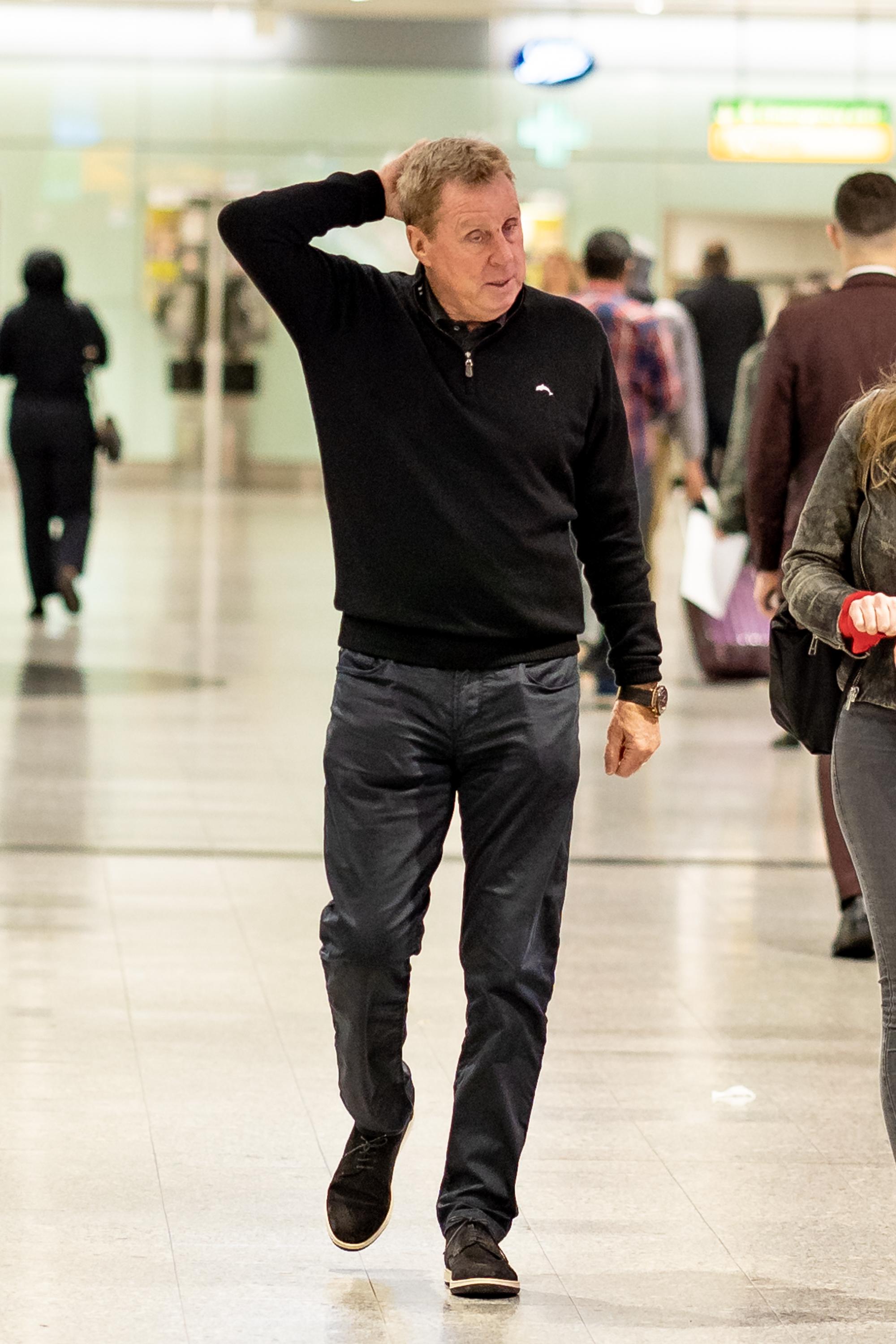 He revealed that he had turned to Razor Ruddock – one of his former West Ham players – for advice on how to win over the public and avoid being voted out.

"He said it was the toughest thing he's ever done,” he said.

"You could imagine Razor not eating for a month. It would have killed him!"

Yesterday The Sun Online confirmed the nine starts who will be taking part in the upcoming series. 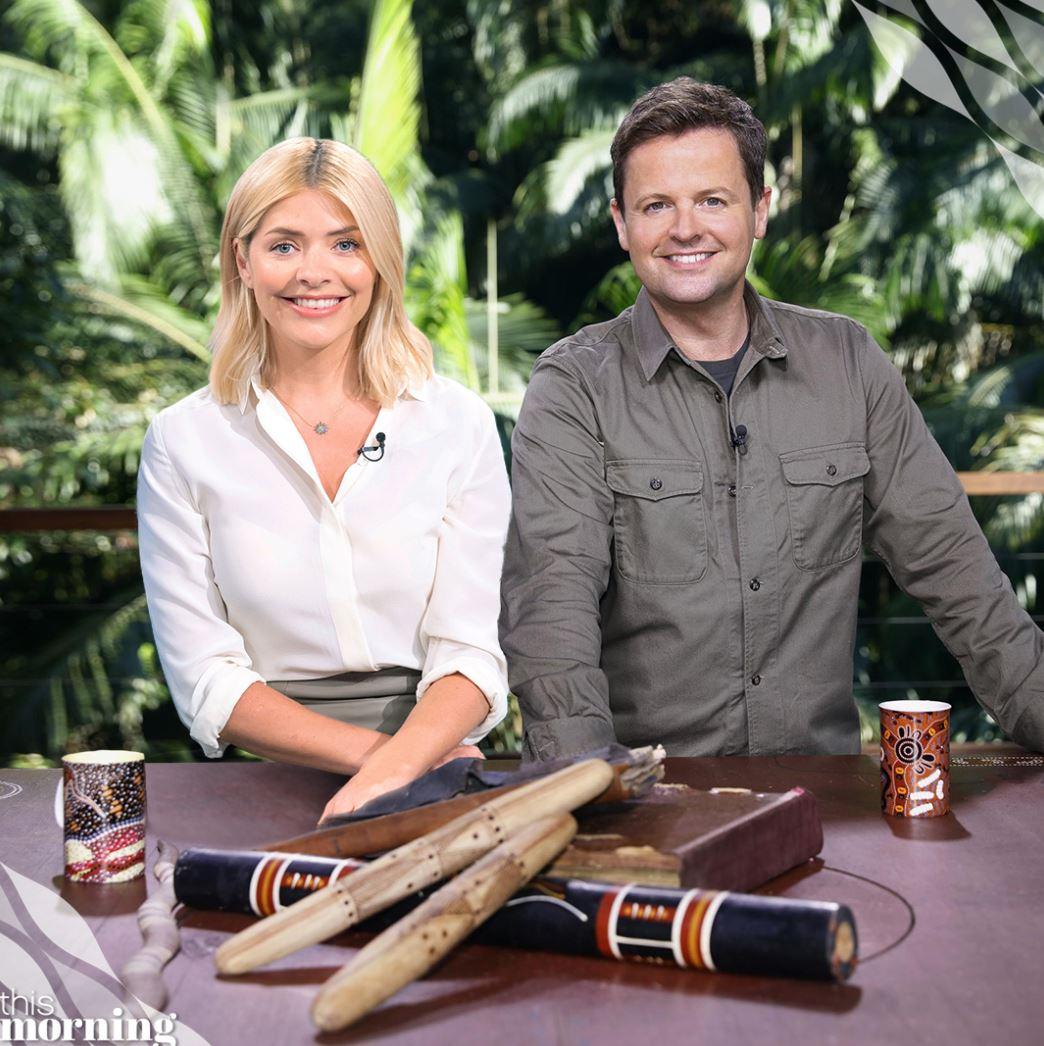 Meanwhile the show's hosts Dec Donnelly and Holly Willoughby have also headed out.