BBC Radio 1 DJ Jordan North came runner-up to I’m a Celebrity… Get Me Out Of Here! winner Giovanna Fletcher last week and today, he spoke about what the campmates did to pass the time. He explained ITV bosses warned the celebrities not to sing any songs by Queen, the Beatles or Disney as they didn’t have the rights to the songs.

Jordan detailed how they used this rule to keep private conversations from being broadcast on ITV.

Speaking on Radio 1 to co-star Greg James, he explained: “Before we went in, we were told not to sing any songs by Queen, The Beatles or Disney.”

This meant if the stars wanted to have a gossip, one of their campmates simply had to sing Disney or Queen to stop ITV from sharing their secrets.

Jordan went on to reveal his time in Gwrych Castle were the “toughest” of his life. 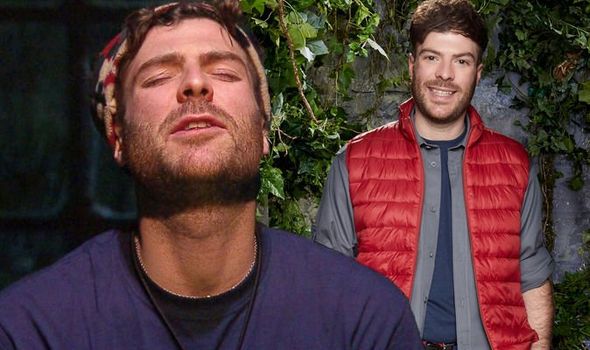 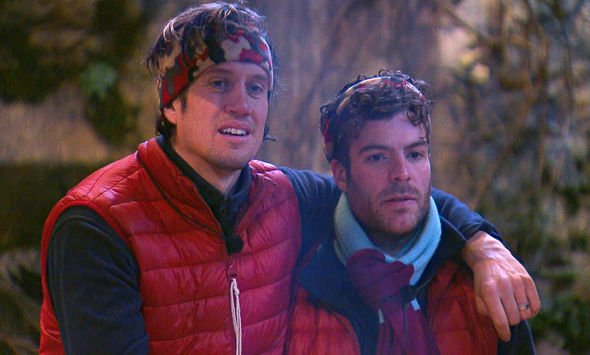 “We were freezing and we were starving, I thought we’d get used to the hunger but it gets worse, we had no energy,” he explained.

“In the jungle (in Australia), they could sunbathe but we couldn’t do that in Wales.”

Jordan took part in several of the first Bushtucker Trials when the series began, leading to him singing his “happy place” mantra to help him through his toughest moments.

He explained to Greg how his brother, a paratrooper, actually advised him on how to get through tough trials and low moments. 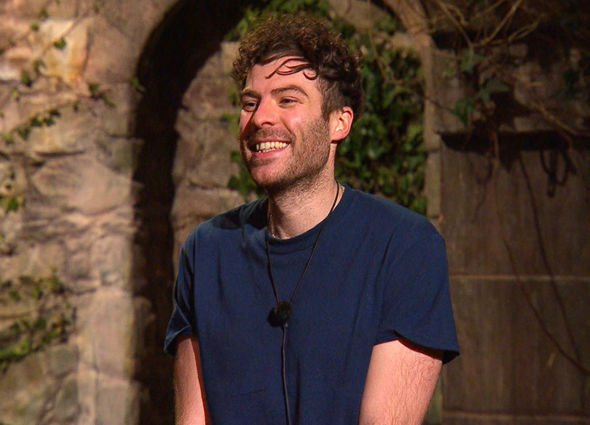 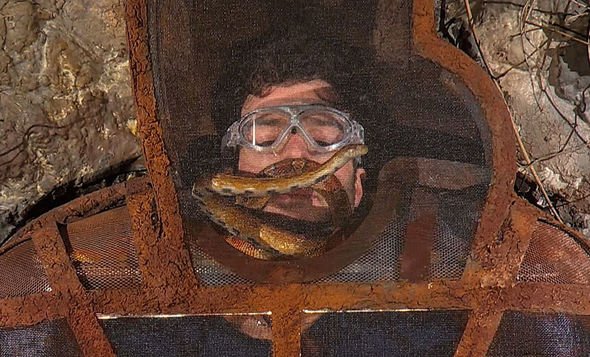 “He says that in the army – when you’re cold, scared or wet, they tell people to go to their happy place,” he explained.

“So I’m in this coffin full of snakes screaming that, and people didn’t know but it actually took me an hour to get into that coffin.”

Despite being on Radio 1 for a number of years now, Jordan admitted he isn’t used to the fame being part of I’m A Celebrity has brought him.

He laughed: “On the way back to London, we stopped at a service station for a wee.

“When I left the toilet, there was a queue and a crowd so I joined the queue thinking it was to get out – then a girl told me they were queuing for a picture with me – I was in my own queue.”

The 30-year-old also went on to reveal he almost didn’t take part on this year’s series.

“I was last minute. I got a call to say: ‘Maybe next year not this year,’” he recalled.

“Then I got a call two weeks later saying: ‘Do you wanna do it? Someone’s dropped out.’

“Then I had two days to do everything: medical, photos, psychiatrists etc. Forty-eight hours. It very nearly never happened.”

He almost walked off the set too when he was faced with the Viper Vault trial which saw him in a box of snakes.

Jordan remarked: “I don’t know if you know but it took me an hour to get in. I wouldn’t have done it if it wasn’t for Dec. I went off set.”