Following the unveiling of this year's line-up, the Inbetweeners actress, 28, appeared in a short video alongside her new jungle pals and admitted that her experience Down Under would be more "fun" with a male companion at her side. 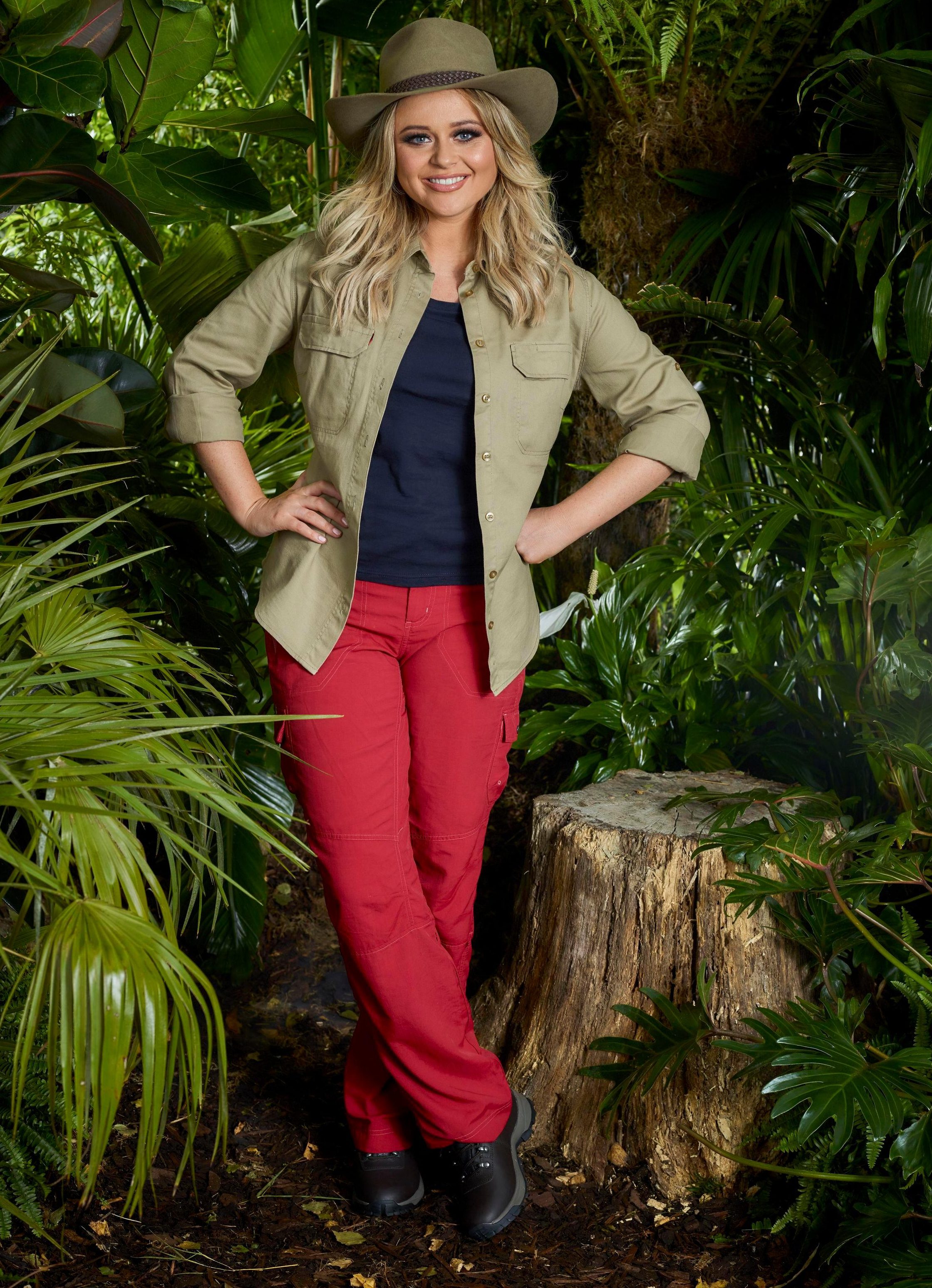 Giggling to camera, she confessed ahead of her appearance: "Put a nice bloke in there that I can sit and chat to.

"Well you know, I'm single it might be fun."

Although fearing a cockroach crawling into her "knick knacks", the TV star said of her impending jungle feat: "If I can survive something like this, I can do anything."

Her comments come days after she told The Mirror she was "looking for love" on the ITV reality stalwart and shared her hopes to settle down. 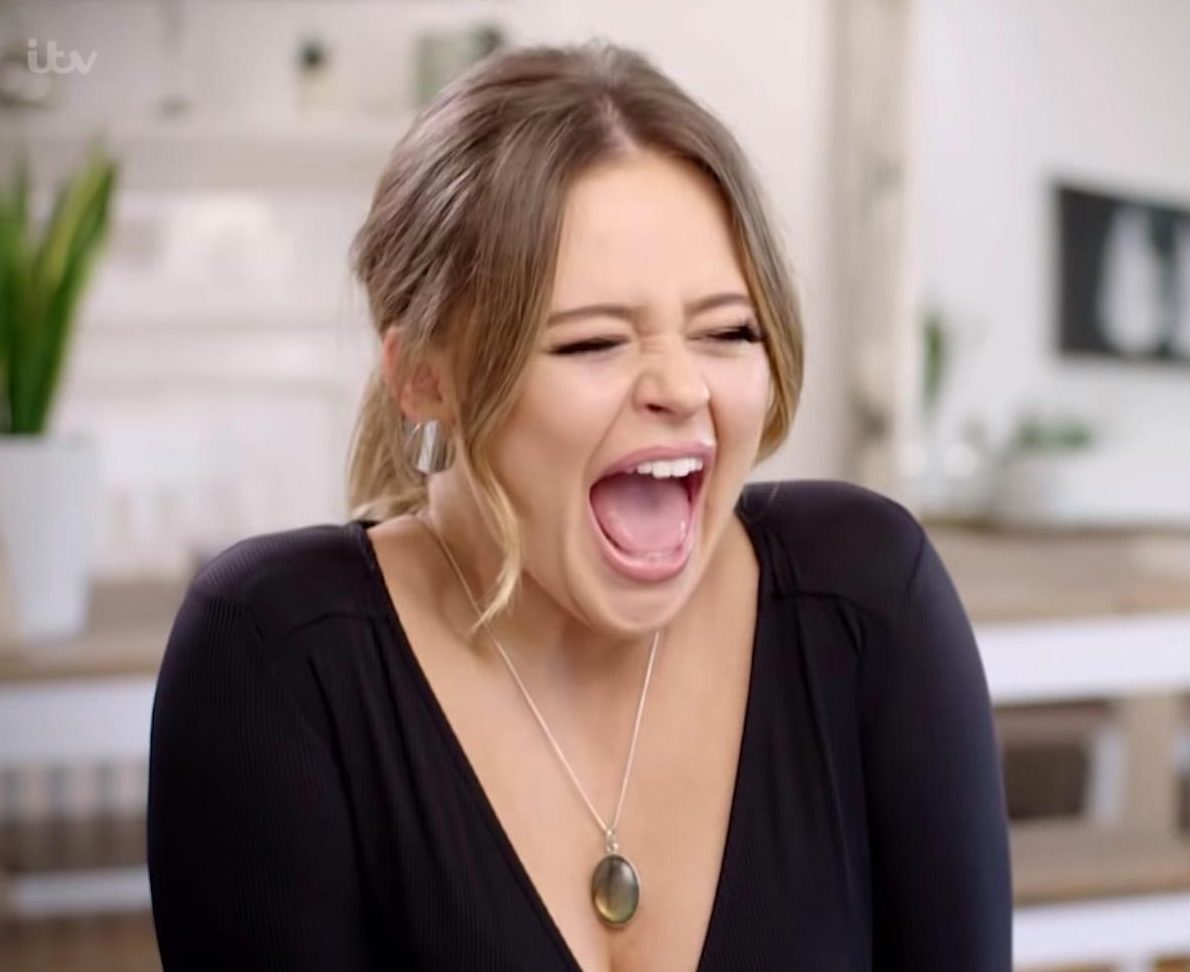 The actress, who previously was linked to Harry Styles and dated male model Jack Vacher, shared: "Deep down I’m a relationship girl.

"I think if you look for it, it’s less likely you’ll find it, but I kind of am looking. I'd love to plan a future with someone."

The single star recently hit the headlines when historic pictures of her and comedian Seann Walsh emerged amid claims they had a secret fling years ago, a week after he was seen kissing dance partner Katya Jones.

The Strictly Come Dancing star, 32, was caught holding hands and looking intimate with Emily in a pub.

At the time, he was understood to be in the middle of his five-year long relationship with long-term partner Rebecca Humphries. 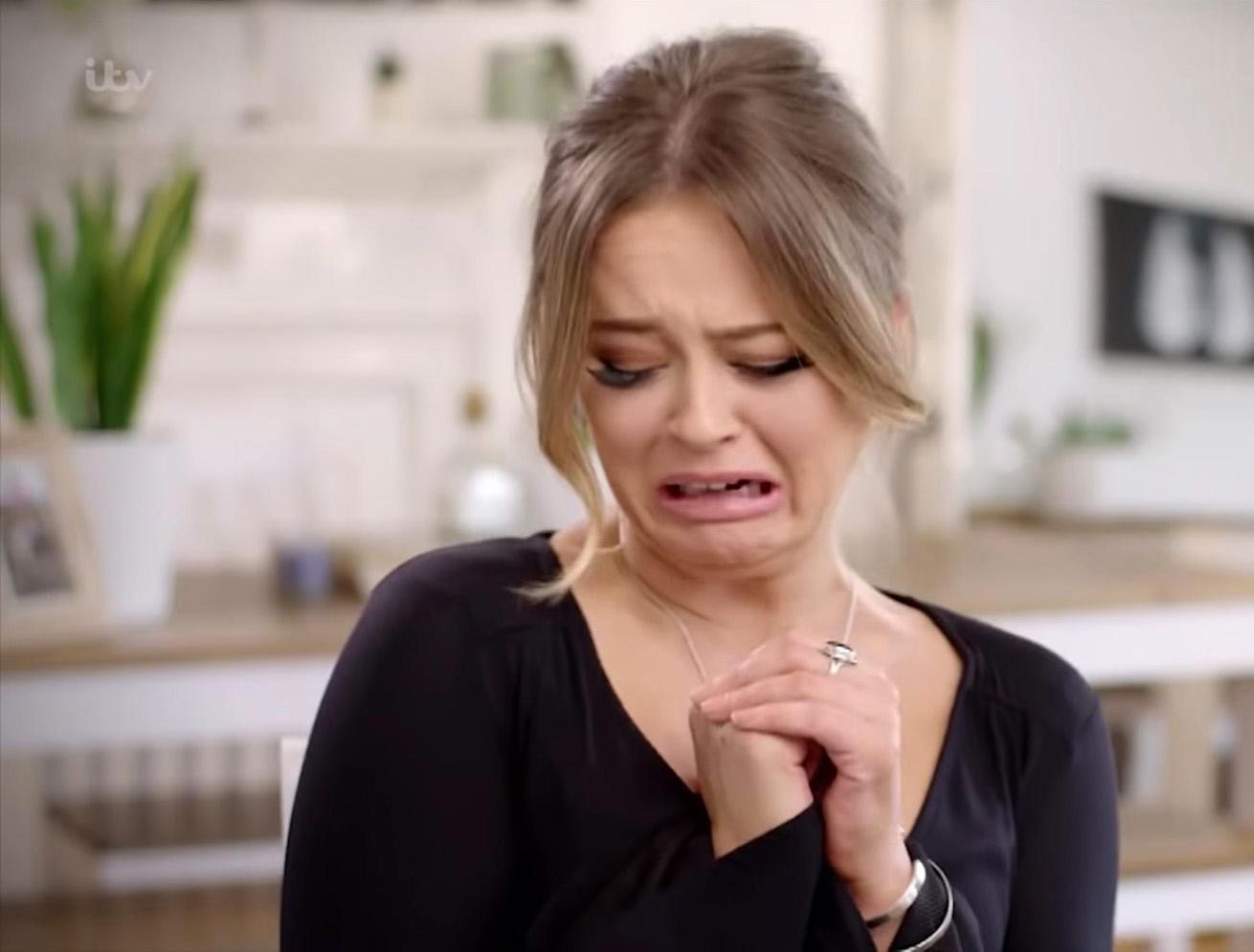 A source said: "They were really keen on each other. Emily told people she was in love with Seann."

Strictly love rat Seann and actress Emily were "totally wrapped up in each other" as they shared a string of dates, a source has revealed.

The pair "clicked" at the Edinburgh Fringe Festival in August 2016 and went on to enjoy a series of liaisons, meeting at pubs and hotels.