The telly star, 37, posted a video of herself walking along the sun-soaked sand this morning. 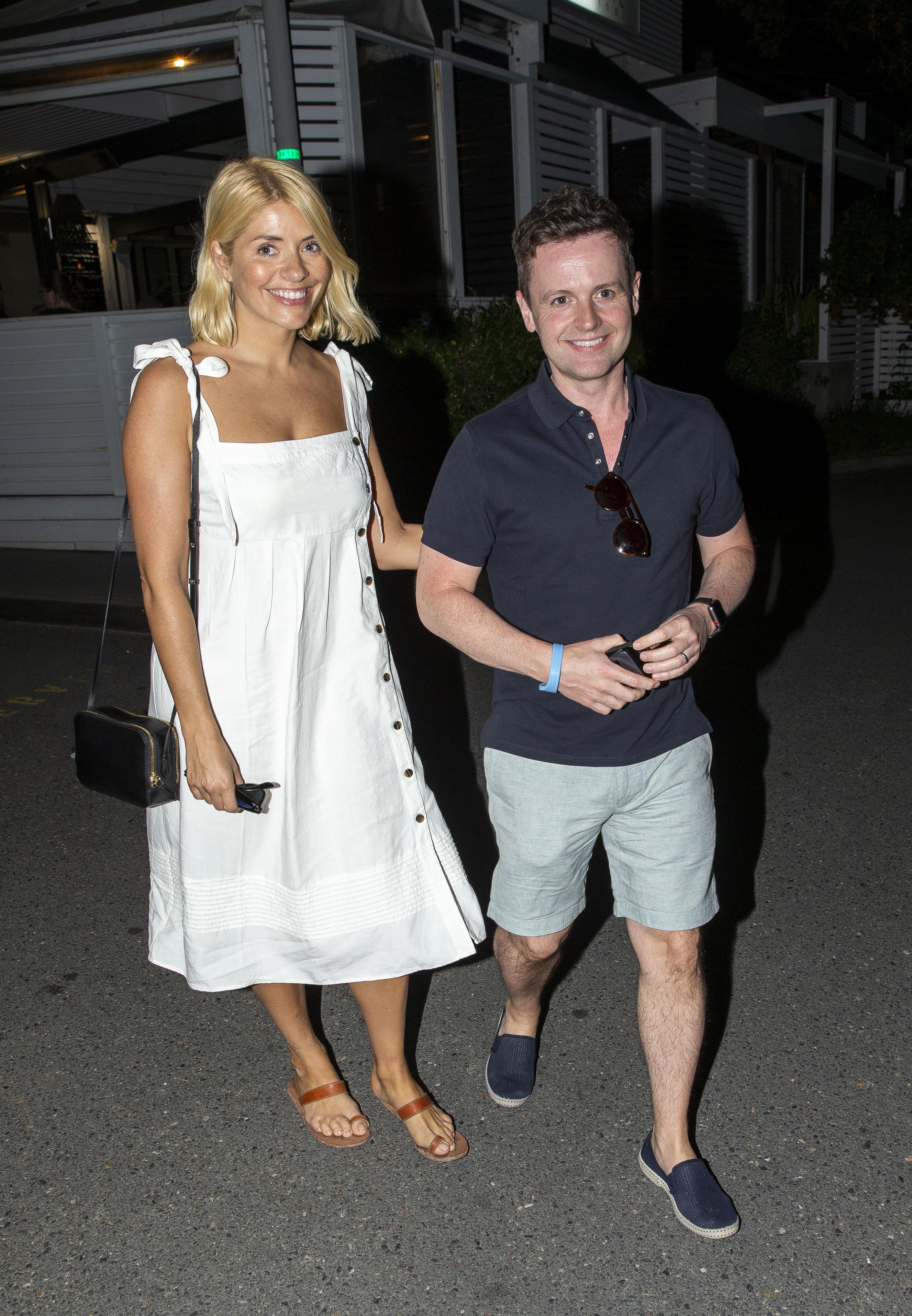 She captioned the video with a simple heart emoji – confirming that she's enjoying her time Down Under.

Holly is stepping into Ant McPartlin's shoes for the first time after the troubled star was involved in a car crash that hospitalised a four-year-old girl.

Holly told The Sun she hopes Ant will return to the show eventually, saying: "I’m just looking after it until he gets back. It’s lovely that he trusted me with it."

She added of Declan Donnelly: “It’s much easier if you work with somebody who is a friend. When you genuinely get on on screen, it’s going to work. It’s unsurprising." 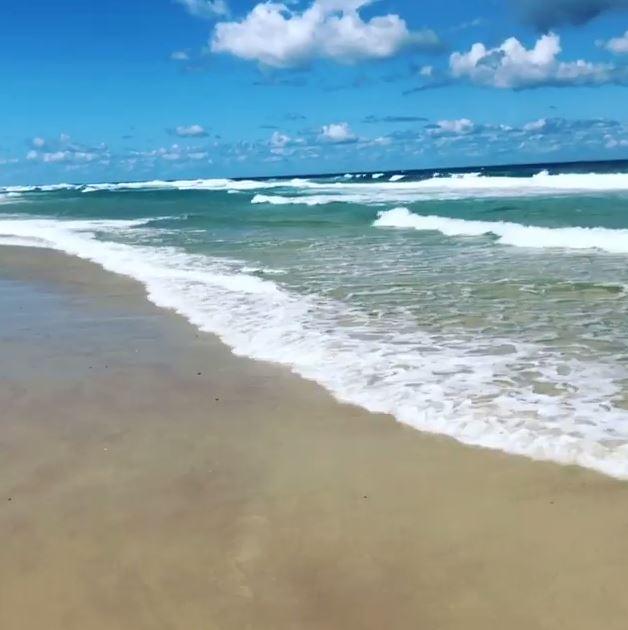 Holly recently told The Sun that her kids will join her in Australia but she has made it clear to them that they weren't flying off for a holiday.

“The children will have a tutor out there, they’ve got loads to do,” she said of children Harry, nine, Belle, seven, and Chester, four.

“I’ve spoken to their teachers. The kids are like, ‘What do you mean we’re not going on holiday?’

“I’ve had to be really clear with them, They can play for a couple of hours but none of us are on holiday. We’re all doing work." 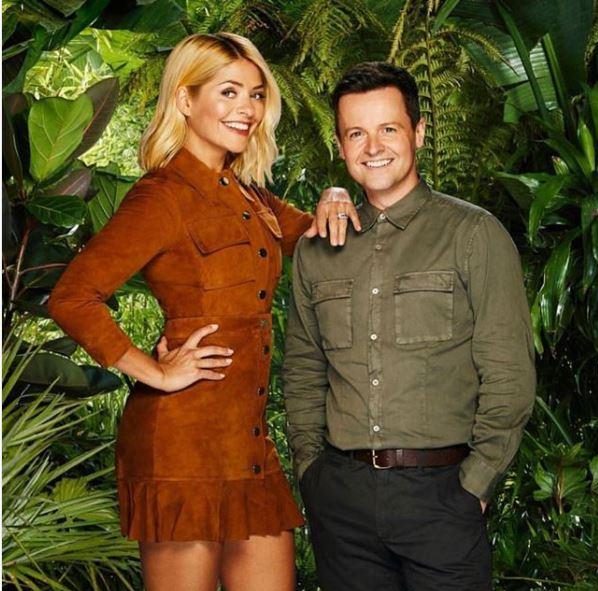 Dec recently told The Sun's Bizarre column that he chose Holly as his I’m A Celebrity… Get Me Out of Here! co-host because he couldn’t bear to replace Ant McPartlin with another man.

He explained: “As always I’m incredibly excited to be heading to Oz for I’m A Celebrity.

“It is obviously tinged with sadness that Ant won’t be coming this year, I’m going to really miss him, but it’s only for one series and he’ll be back stronger next year.

“I didn’t want to host this series with another guy so Holly was top of my list.”