The ex Gogglebox star, 28, rocked the bright look as she stood alongside her co-hosts Joel Dommett and Joe Swash in a jungle-themed photo shoot ahead of the show's launch this Sunday. Showing off their camaraderie, comedian Joel, 32, even rested his arm on Scarlett in one cheeky snap.

The Saturday Night Takeaway host arrived Down Under last week and has been keeping fans up-to-date with her antics on social media.

Revealing rehearsals were well underway for the star and her fellow presenters last week, Scarlett shared a number of behind-the-scenes clips.

Showing what it's really like to work on the spin-off show, Scarlett posted an Instagram video that showed Joel air-drumming and the crew preparing for run-throughs. 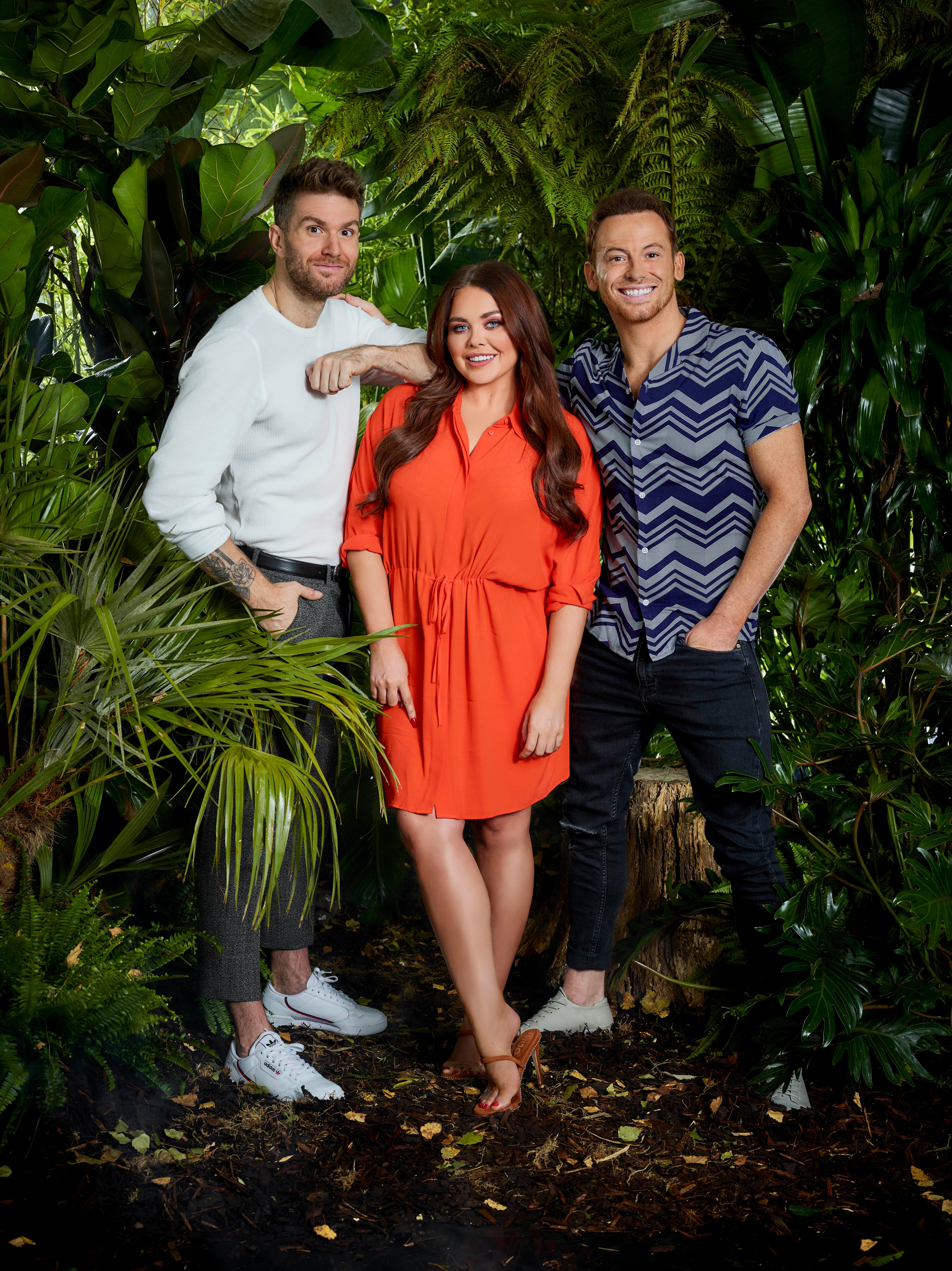 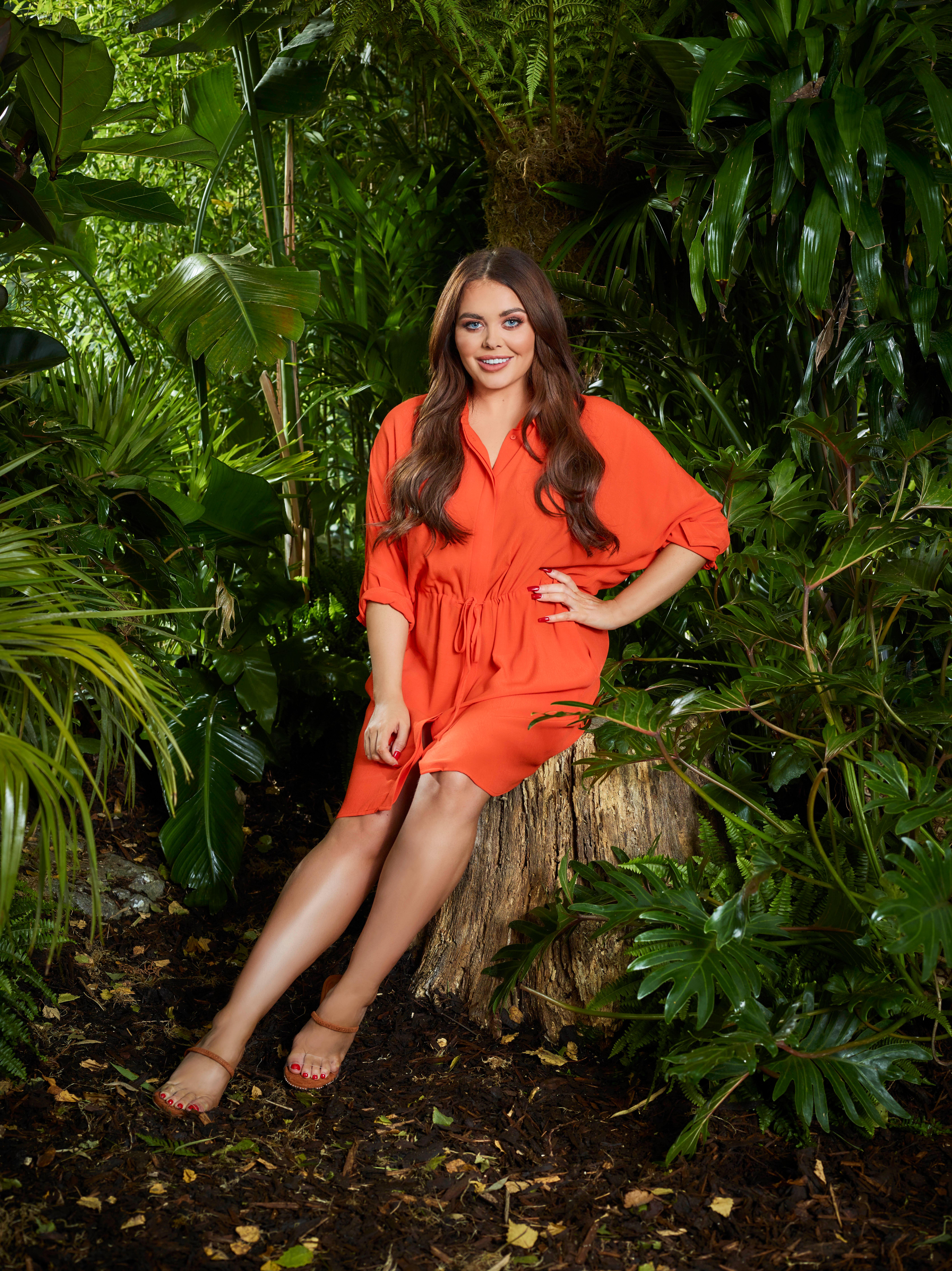 The Geordie babe took to her Instagram to tell her 1.9million followers of her excitement as the big return approaches.

She said: "So we've had a great little first dry run, I'm so excited now for it to start.

"I just want next week to come now. I'm so excited to find out who's going in as well."

The Extra camp co-hosts – including Joe Swash – had their first day of filming just last week. 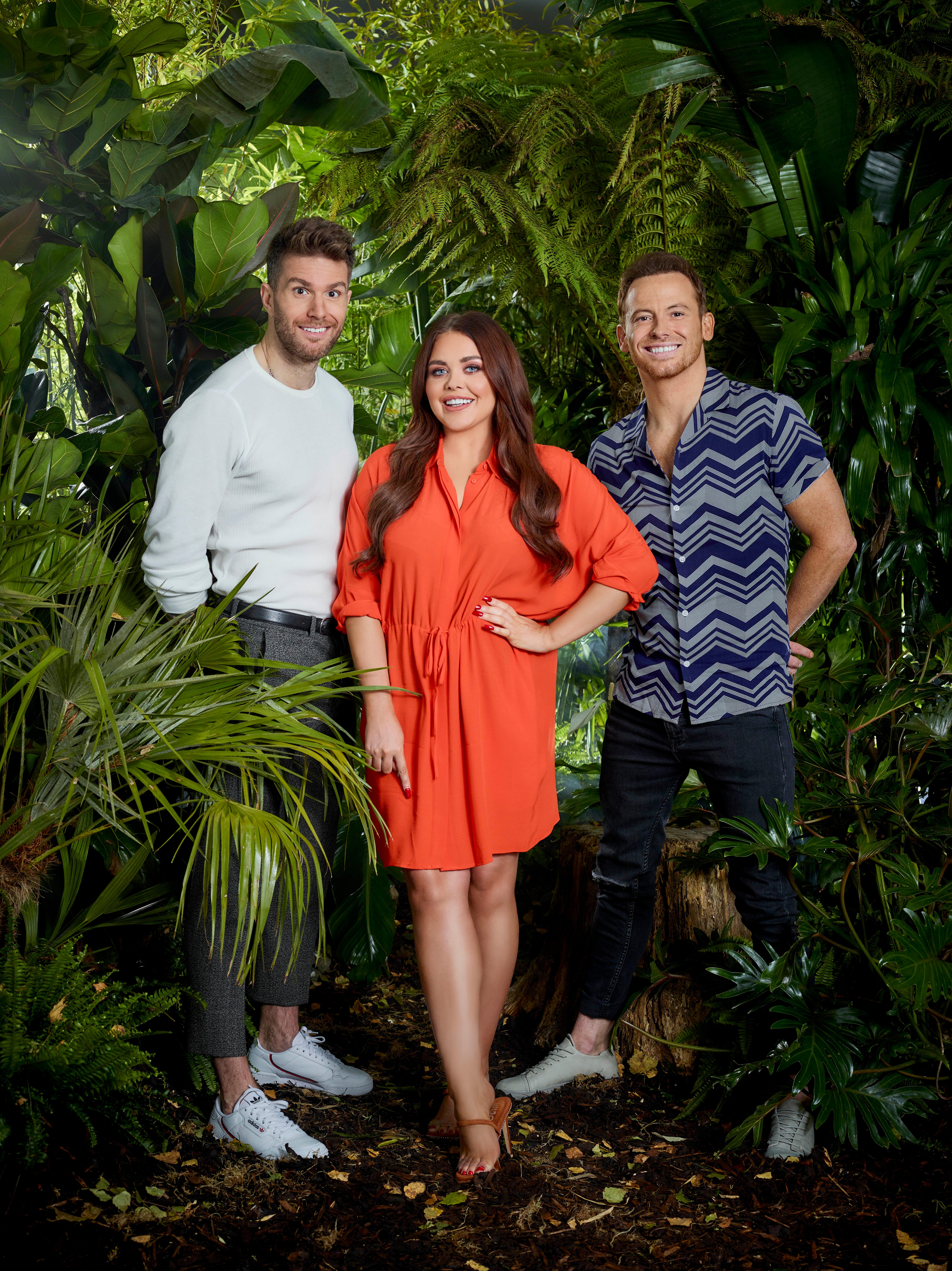 Scarlett also shared a pic of her reuniting with the much-loved Medic Bob after arriving at the camp.

The brunette has also been bonding with main show hosts Declan Donnelly and Ant McPartlin's replacement Holly Willoughby ahead of the new series.

I'm A Celeb and its spin-off Extra Camp return on Sunday – and the full line-up was revealed last night.