The 28-year-old reality star went in for a warm hug when she spotted 68-year-old Robert McCarron – or, as he is known on I’m A Celeb, Medic Bob. 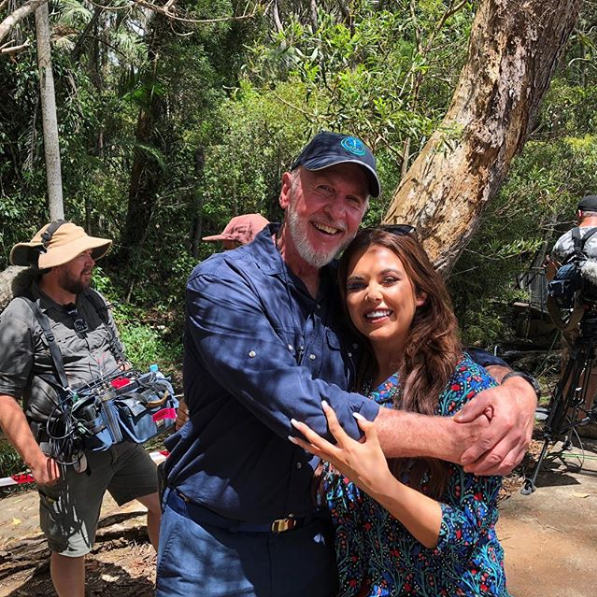 And the pair couldn’t look more thrilled to be breathing the same oxygen again.

“It’s official I’m in the jungle!! My medic bob is here,” Scar Mo proclaimed as she shared a photo of them together in Australia.

And Scarlett’s I’m A Celeb… Extra Camp co-stars Joel Dommett and Joe Swash might be thankful.

Scarlett previously revealed that Medic Bob forced her to take showers when she starred on the show back in 2016 as she had refused to wash herself. 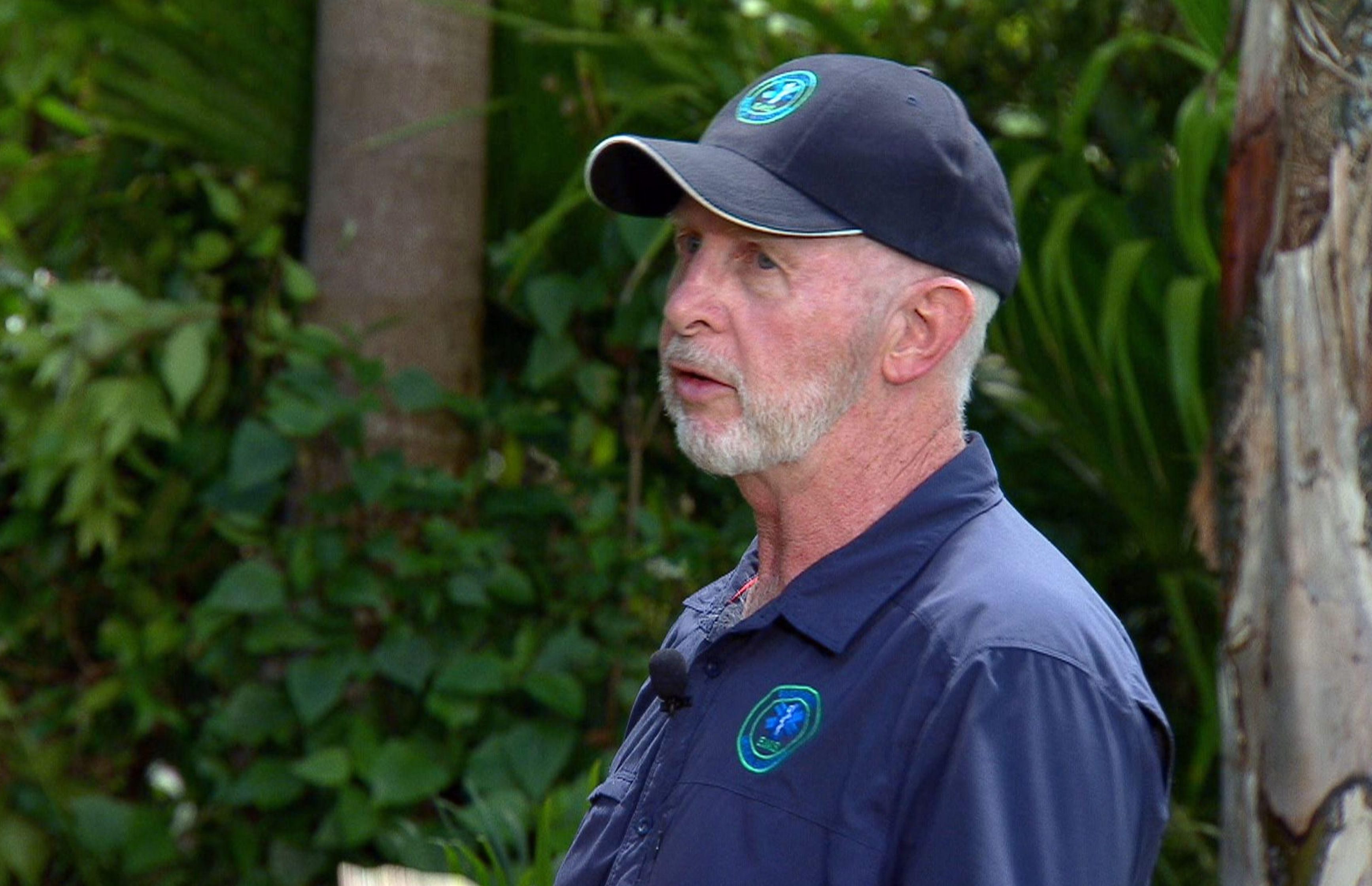 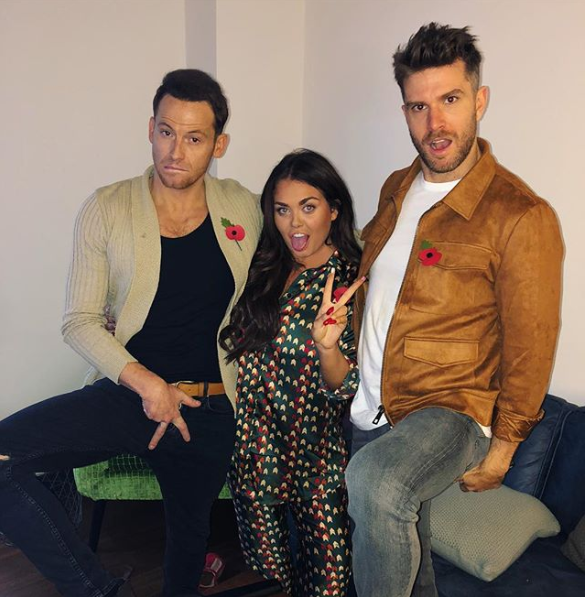 “I had to get told by Medic Bob to go in the shower!" she said during a 2017 confessional.

Joel, sat beside Scarlett at the time, exclaimed: "Imagine being medically told to have a wash!" to which Scarlett quipped back: "Hey, don't judge!"

Meanwhile, Holly Willoughby has been discussing her excitement at joining the I'm A Celeb team as a co-host as she replaced disgraced star Ant McPartlin.

“I’m just looking after it until he gets back. It’s lovely that he trusted me with it,” Holly, 37, told The Sun on her feelings that her disgraced friend Ant will return to the show eventually.

“It’s much easier if you work with somebody who is a friend. When you genuinely get on on screen, it’s going to work. It’s unsurprising,” she continued.

Holly has decamped to Australia with her own kids in tow – and she has demonstrated her strict parenting means she won’t be allowing her kids to run around in the Aussie sun all day, as they will continue their schooling while out of the UK.

“I’ve spoken to their teachers. The kids are like, ‘What do you mean we’re not going on holiday?’,” the star revealed.

“I’ve had to be really clear with them, they can play for a couple of hours but none of us are on holiday. We’re all doing work,” she added.

Are you an 'I'm a Celeb' Superfan? Sign up now to play our free Jungle prediction games with chances to win daily prizes.