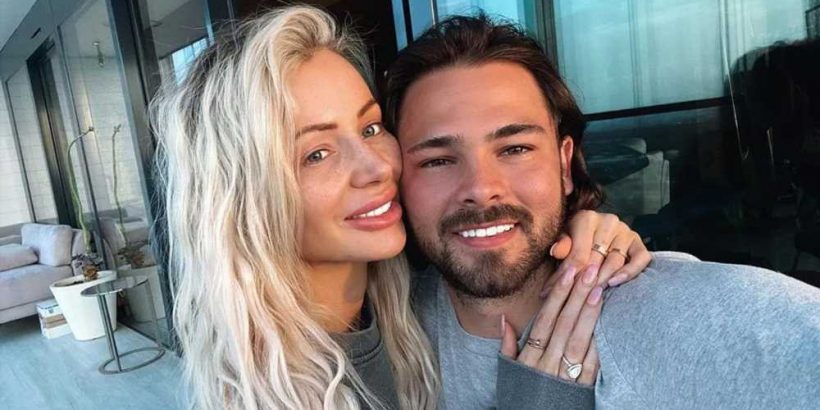 I'M A Celebrity… Get Me Out Of Here star Olivia Attwood has revealed a secret sign she will be using to communicate with her fiance Brad.

The former Love Island contestant – who is set to take to the jungle in the latest series of the ITV programme – is set to jet off to the Australian jungle ahead of the first show next month. 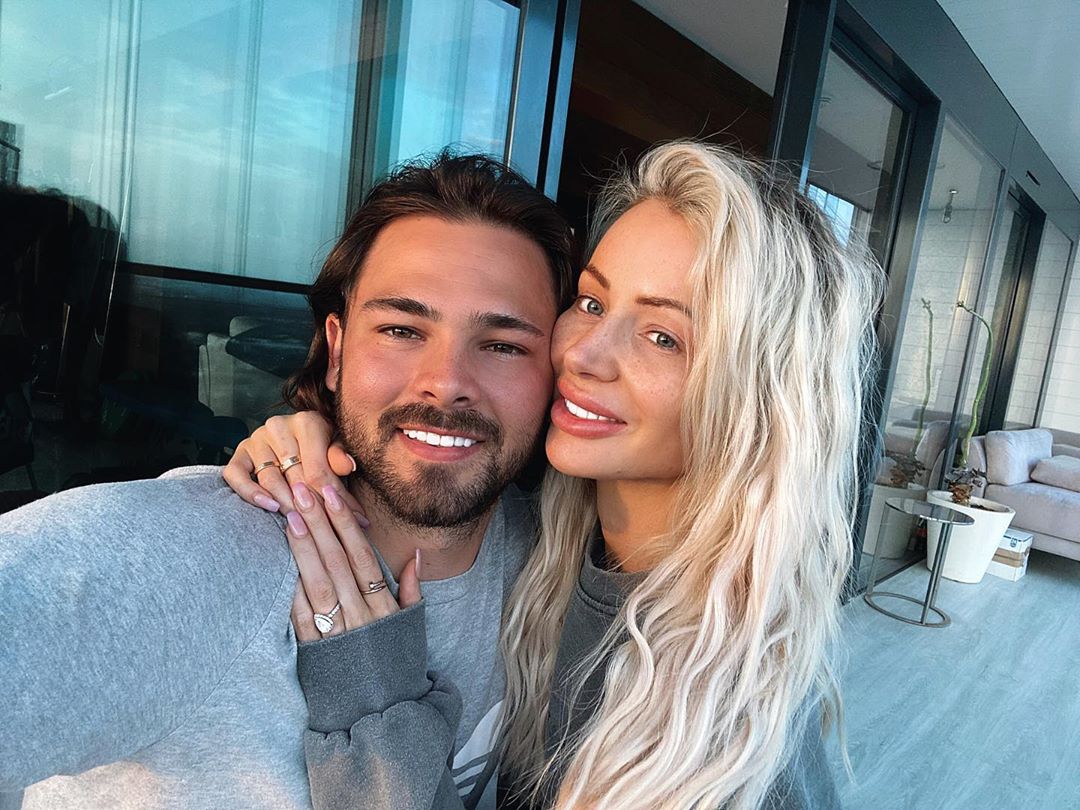 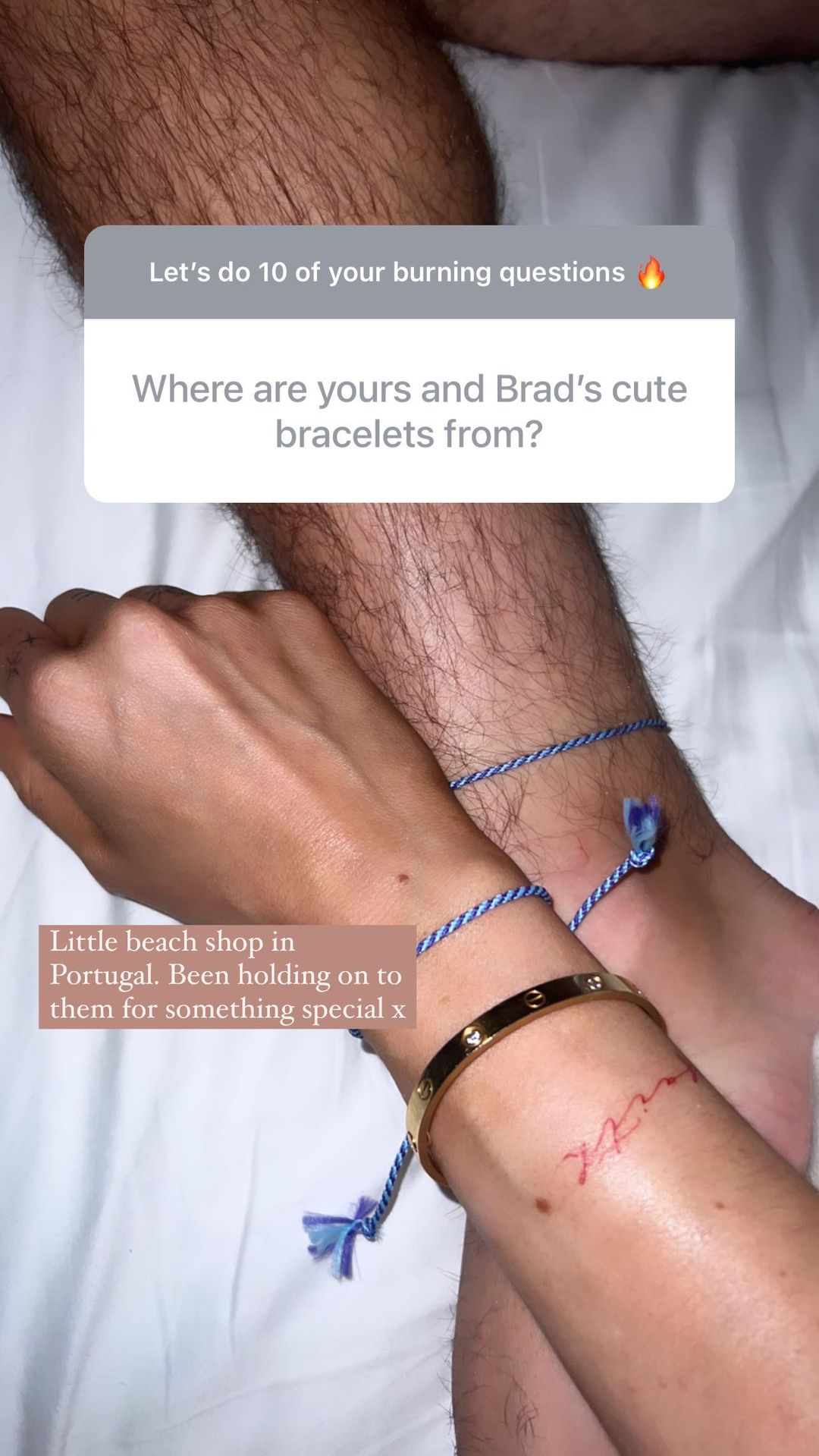 The reality TV star – who got engaged to the footballer Brad, 28, in 2019 – has matching bracelets with her beau that she always wears.

"Where are yours and Brad's cute bracelets from?" a fan had asked Olivia as she invited them to send her "burning questions" last night.

Showing off the blue string bracelets in a sweet snap of their wrists together, she admitted they were for "something special". 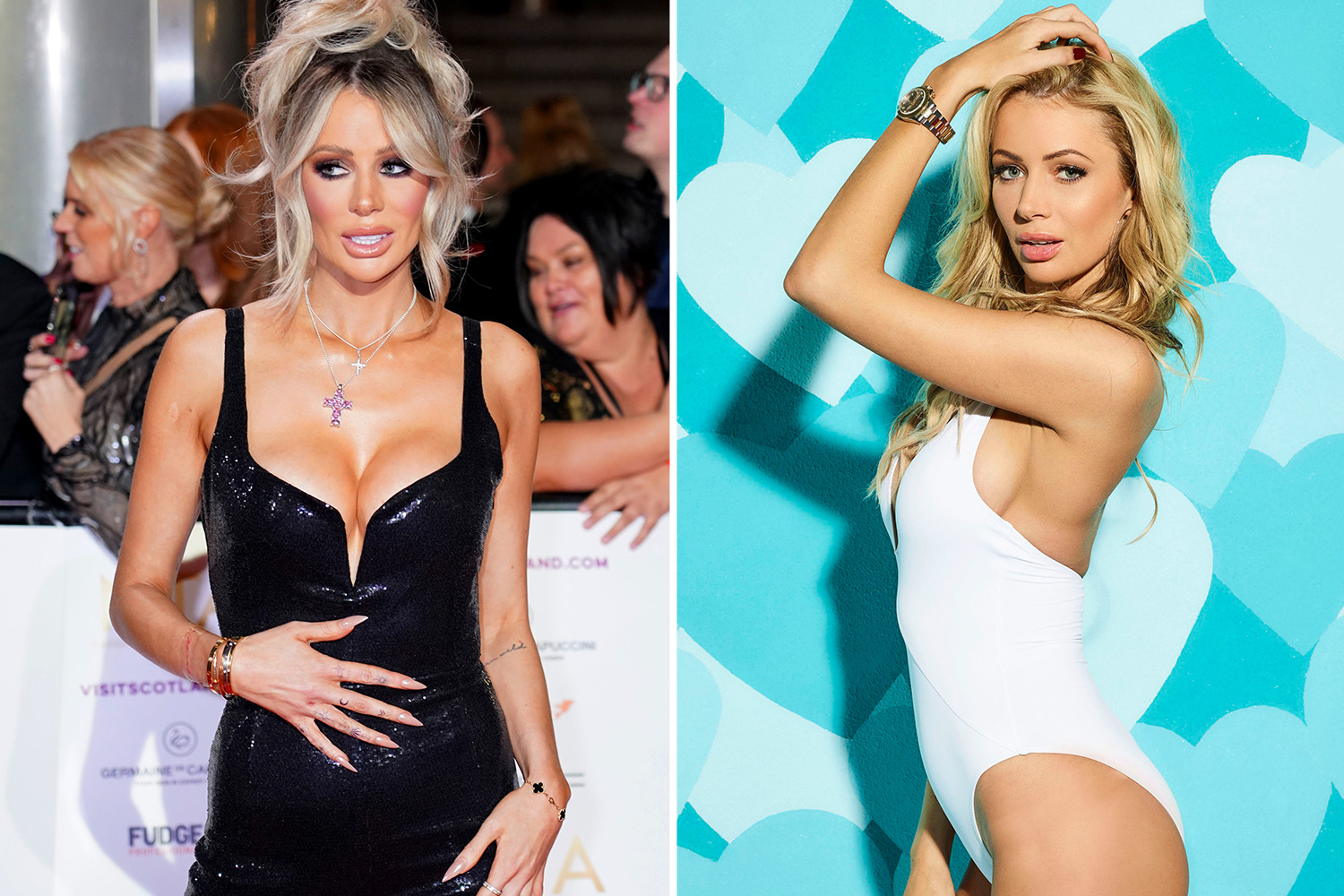 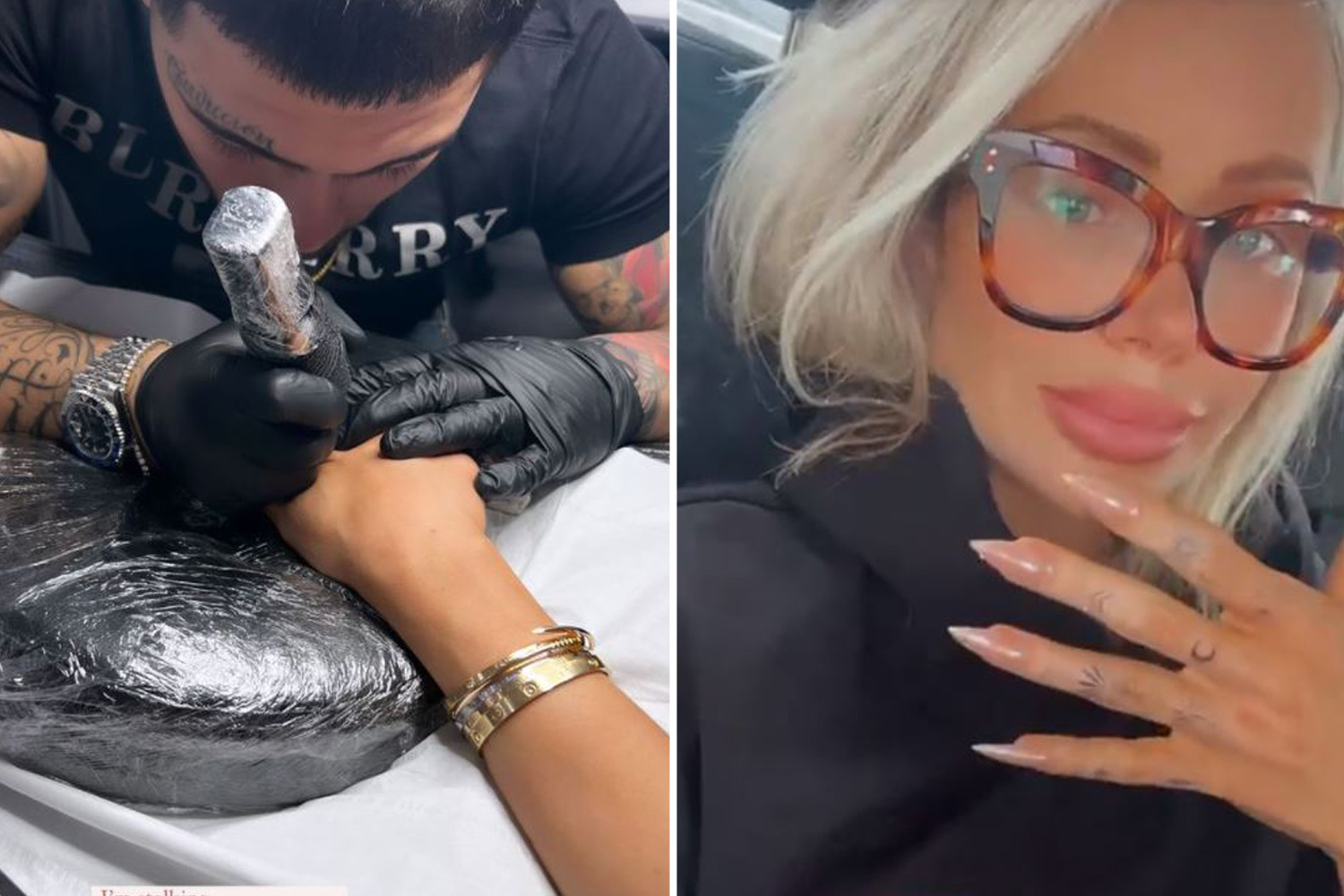 "Little beach shop in Portugal," Olivia replied, teasing of their purpose: "Been holding onto them for something special."

Olivia is set to take part in the new series of I’m A Celebrity… Get Me Out of Here as their first-ever Love Island contestant.

The move ends a seven year ban on competitors on the ITV2 show being allowed to join the celebrity line up in the jungle.

Olivia, who rose to fame in 2017 alongside Chris Hughes, went on to star in ITVBe reality show The Only Way Is Essex.

PLACE IN THE JUNGLE 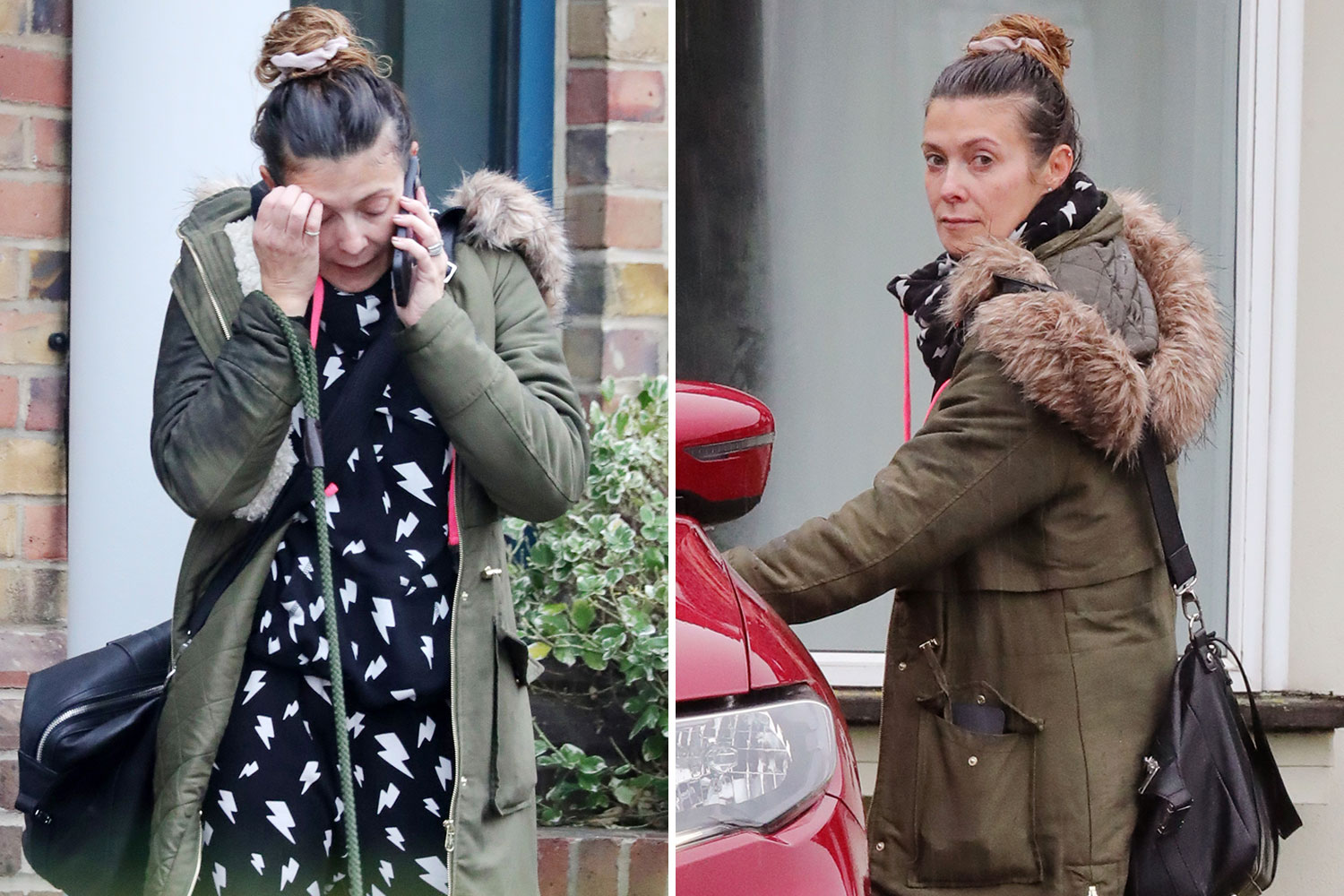 A TV insider said: “This is a sign that the dating favourite is now so big and produces figures with such high profiles that they can no longer be dismissed.

“Olivia is already viewed as a rising star on ITV and this is likely to serve as a launchpad for potentially fronting more mainstream shows with the broadcaster.”

She has previously endured bushtucker trials when she appeared on I’m A Celebrity’s spin off show, Extra Camp, as a special guest and was forced to eat sheep brains.

Olivia will be joined in the jungle by Loose Women star Charlene White, as well as Strictly loverat Seann Walsh and Boy George.

Elsewhere, Olivia recently pulled out of an explosive C4 Love Island expose after "toying" with the idea of being on the new show.

The expose programme is set to feature exclusive interviews with, old and new contestants that have appeared on Love Island.

Ex-Love Island stars will be speaking about what it's like to get instant fame, what goes on behind the scenes, and what it's really like when the work dries up and they have to go back to reality.