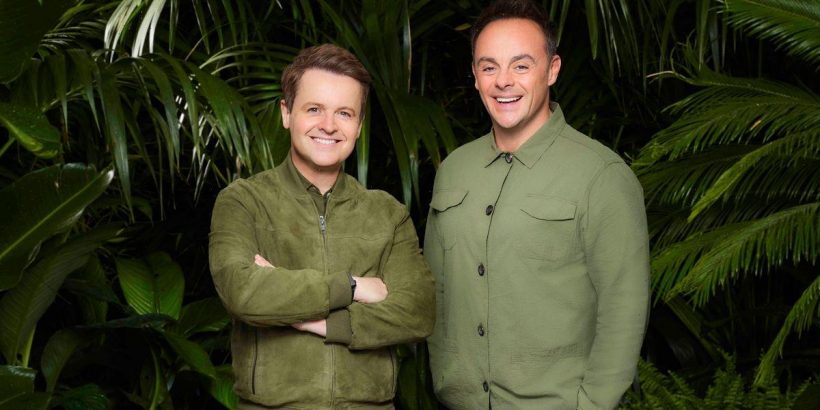 As the I’m A Celebrity… Get Me Out Of Here! 2022 start date draws closer, ITV has revealed a huge change to the format of the opening episode.

The hit show is returning to Australia for the first time in two years after the pandemic stopped the celebs travelling abroad.

Now, just as we thought the show would be returning to business as usual, I'm A Celeb producers have thrown out a new twist.

This year’s campmates will still be split into two teams as usual, but this time the power will be in the viewers’ hands as to who goes where.

If that wasn’t enough, rather than just going to separate parts of the camp, the so-called VIPs (Very Isolated People) will be shipped off to another island altogether – and the vote’s already open.

Those who are voted to be VIPs will spend their first night stranded on the island as they face the first trials of the series.

The shake-up comes after viewers were given the chance to vote for the first celeb to partake in the first infamous bushtucker trial last year.

Another thing viewers will see changed this season is the luxury hotel the celebs stay in following their jungle exit.

Usually those voted out would head to the Palazzo Versace Hotel and remain in the £1,000-a-night establishment until the end of the series, but now they'll be staying at JW Marriott Gold Coast Resort and Spa, where rooms start from £256.

While it’s cheaper, both hotels are five-star. The Sun reports that a TV insider said: “ITV has used the Versace ever since the series came to Queensland in 2004. Those classic scenes of the muddy, exhausted celebs arriving in the glamorous, gleaming lobby are part of I’m A Celeb’s very fabric.

“The new hotel is lovely, but just different to the fancy opulence of the Versace, which is so well-known to viewers.”

While it may be a cheaper hotel, the celebs will be pleased to get away from the jungle’s bugs following reports that insect rates in Australia are on the rise.

Discussing the matter with The Mirror, Professor Dieter Hochuli, who leads the Integrative Ecology Group at the University of Sydney, said mosquitoes are bound to thrive under these conditions.

"The big one that is causing lots of concerns for this upcoming summer is mosquitoes," he said.

"Their biology is driven by available water and higher temperatures means they will be able to reproduce quickly once the weather heats up.

"The public health risks are significant and it will be an important summer for covering up and wearing repellent. This moist environment is really helping insects deal with one of the greatest threats which is drying out."

Unlucky for the campmates, cockroaches and termites have also seen an increase in numbers.