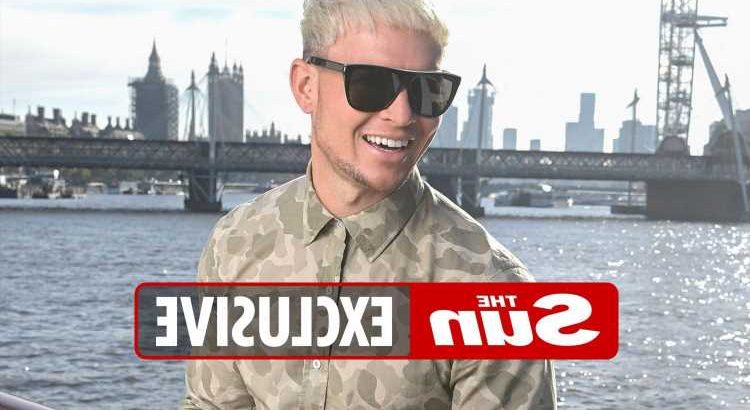 HE is a superstar DJ making waves all over the world – but former reality TV star Joel Corry has revealed he's had to sacrifice love to turn his life around.

The ex-Geordie Shore star will perform in front of 16,000 fans at Capital’s Jingle Bell Ball with Barclaycard next month after spending six weeks at number one with hit single Head & Heart. 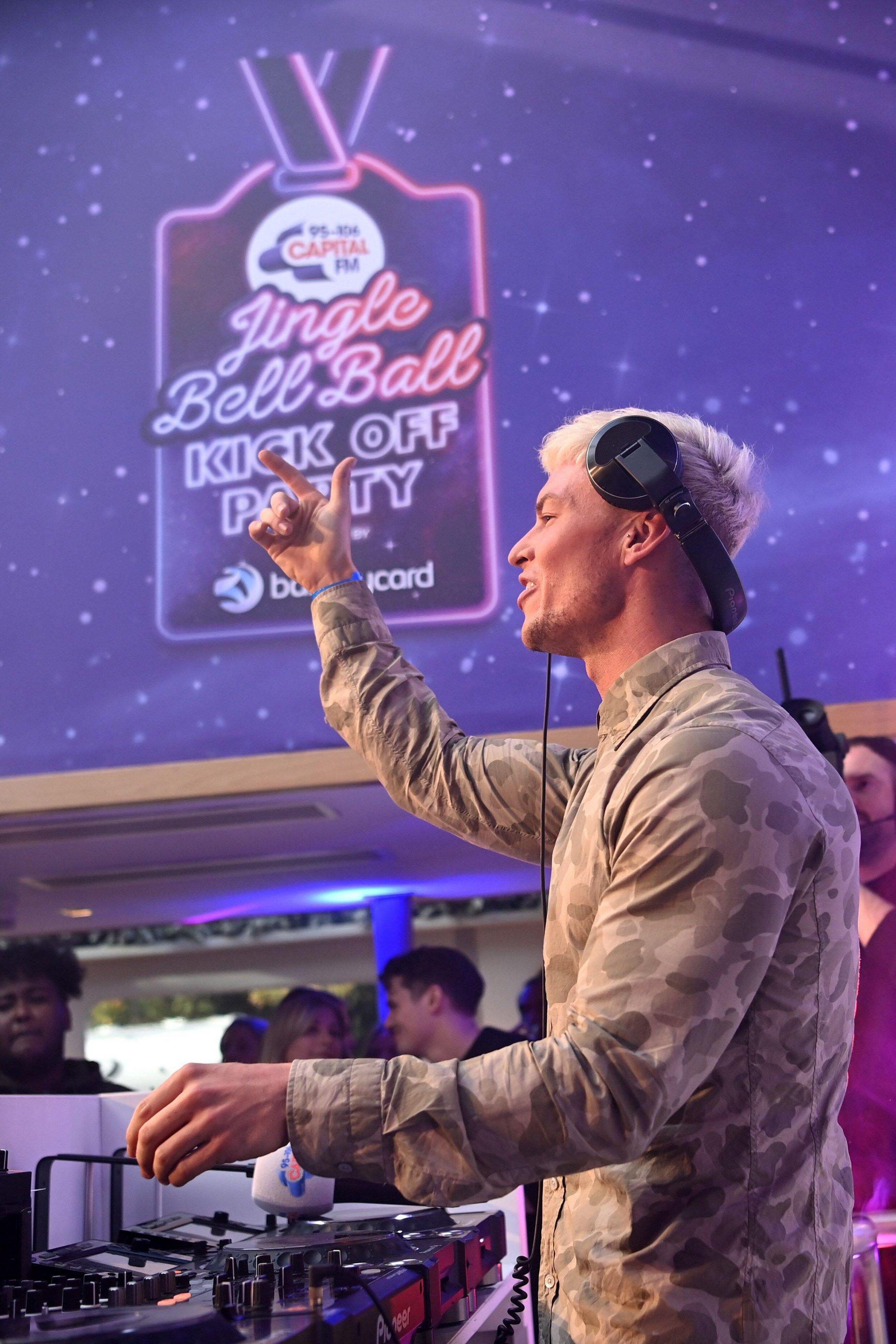 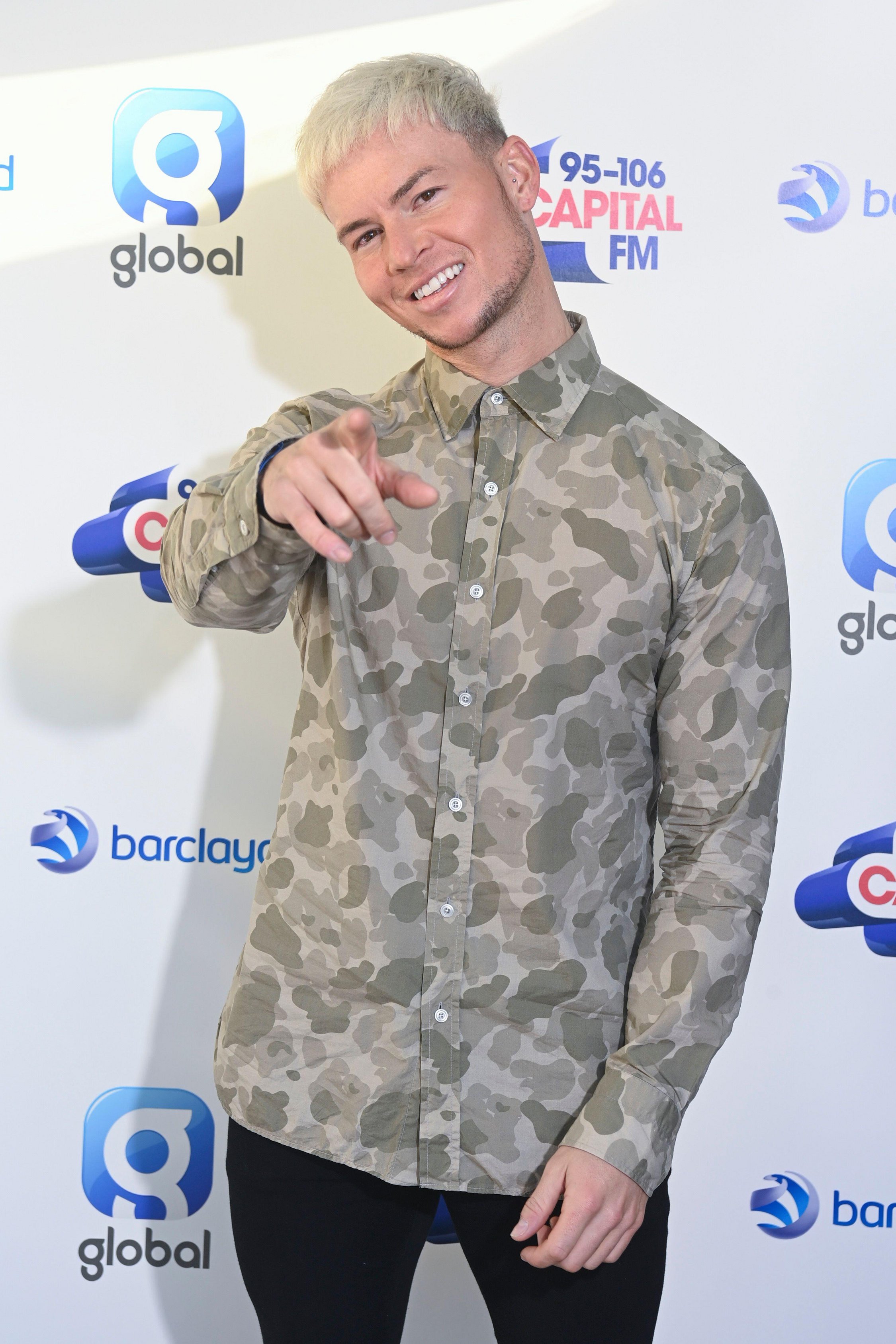 But the 32-year-old's success didn't happen overnight. In fact, Joel admits he's done gigs in empty pubs after fans failed to turn out before he shot to fame.

"I've performed in front of no one before," Joel told The Sun in an exclusive interview at Capital’s Jingle Bell Ball Kick Off Party presented by Barclaycard.

"It's demoralising when it happens but these moments, you don't forget them. It's part of the journey. That's why now feels even better.

""I remember driving two or three hours to a pub where I'd been booked and advertised. When I walked in not one soul was in there apart from people who worked there.

"You think to yourself 'why' and think about that the whole way home. It toughens you up and it grounds you.

"Now it feels even better because of those times."

"Years and years of doing gigging and the grinding, even the dead gigs to weddings, and be able to control the dancefloor… it's got me to this moment now when I walk out in front of 10,000 people and own it."

The Sorry singer has collaborated with the likes of David Guetta, Jax Jones and Raye since leaving behind his reality TV days.

But his rocketing success doesn't come without its sacrifices.

Personal trainer Joel is in the gym for 6.30am most mornings, using his workouts as a chance to focus his mind and body.

He also has to prioritise early nights over hardcore partying after leaving behind his wild past – but Joel insists it's "all about balance".

One thing he is sure of though, is that he doesn't have time to find love while jet setting around the world performing in front of massive crowds.

After leaving behind his Geordie Shore days back in 2013 with his then-girlfriend Sophie Kasaei, Joel insists he has kept his sights firmly focused on his music.

"The truth is with this industry and what I'm trying to do is you have to be 100 per cent committed and focused on work," he said.

"That's not a complaint, because this is my passion and a dream I've always had.

"But to get there I have to focus everything on it. There can't be any distractions.

"It has to be 24 hours a day, seven days a week focused on my work.

"Putting that energy on my my work over the last few years has got me to where I am today. I'm not going to change that.

"At this moment in my life I'm actually more hungry and motivated than I've ever been.

"I can see where I want to go so I know I have to make sacrifices. That's the truth of it, but it's the same with any industry. If you want to get to the top and you're chasing that dream, you have to accept sacrifices are going to be made and you've got to get on with it.

"When I wake up in the morning until I got to bed my mind is on my work and what I have to do.

"I'm always working on new music. When you're in the flow of working on music you don't really have the space left in your brain for everyone else.

"With these records, there's such a lot of love and brain space that goes into it. Basically to an OCD level.

"It takes over your life. The time spent on making the records is crazy. They do take over your life and you have to focus. I love a cheeky DM I can't lie. But it's work mode at the moment.

"My dream was alway to play the biggest festivals around the world.

"Those bookings are starting to come now and the music is taking me there.

Playing at Capital’s Jingle Bell Ball with Barclaycard means the world to Joel whose mum burst into tears when he made his debut in 2019.

"The Capital Jingle Bell Ball means so much to me. Playing the O2 arena was a huge moment in my life and it was made even more special because my family were there to see me.

"I used to DJ at the pub down the end of the road… now they get to see me at the O2.

"My mum sees the success of my music but for her to be there in the crowd and see me come out and do it…she cried her eyes out.

"We didn't get to do it last year because of the pandemic so this year's going to be even bigger and better because we have double to make up for.

"I'm going there with more music under my belt so I've already got a vision for it – and maybe some special guests will come out.

"I can't tell you just yet but we're going to make the best show possible. I can't wait to have an amazing night." 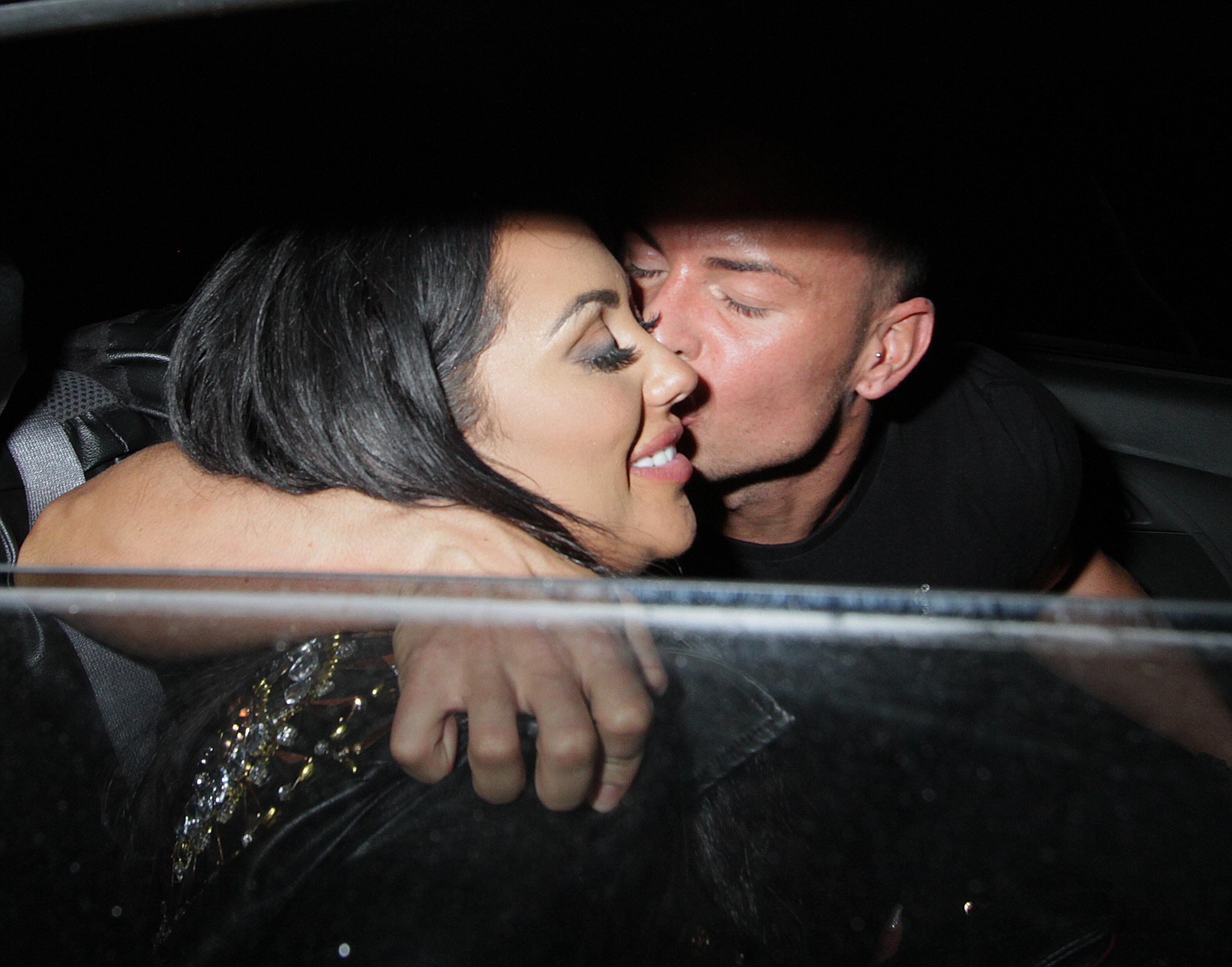 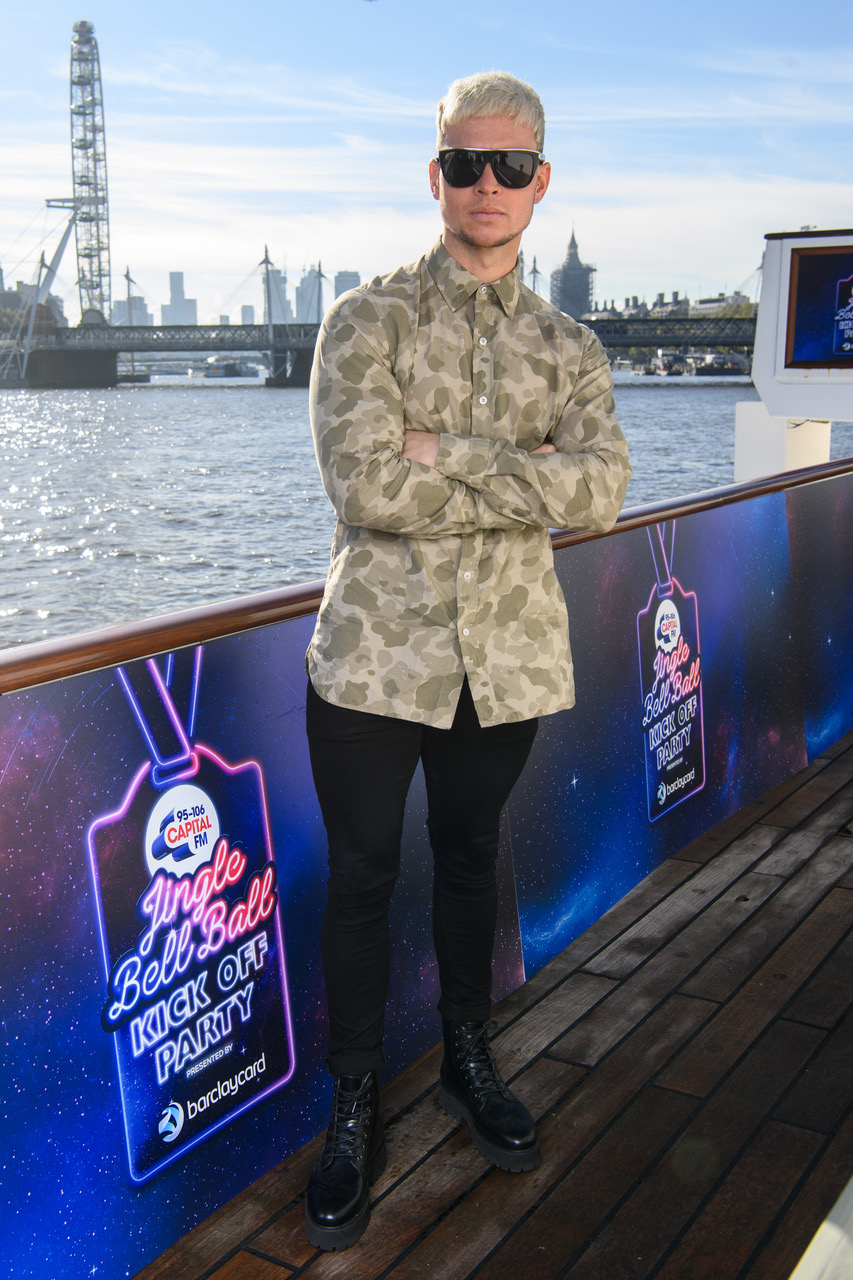