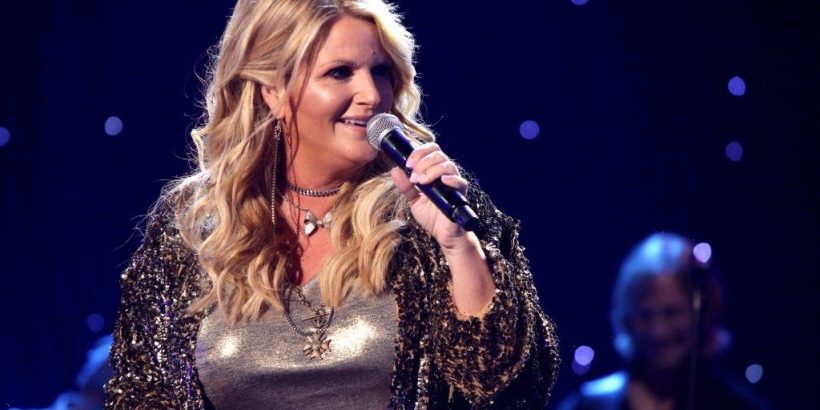 Ina Garten and Trisha Yearwood started their professional careers in different ways, but they are now both stars on the Food Network. Garten and Yearwood built new careers around food, joining the most-loved TV chefs. The home cooks both have successful television shows and a series of cookbooks. Here’s a look at Garten and Yearwood’s net worth.

Yearwood rose to fame after releasing her debut album, Trisha Yearwood, in 1991. Her single “She’s in Love with the Boy,” quickly became a success, reaching No. 1 on the Billboard Hot Country Songs chart. Other singles from the album, including “The Woman Before Me,” and “Like We Never Had a Broken Heart,” reached the top 10.

Yearwood released her sophomore album, Hearts in Armor, in 1992. The following year, she released The Song Remembers When. Her other albums include The Sweetest Gift, Thinkin’ About You, Real Live Woman, Inside Out, and Every Girl.

One of Yearwood’s first cookbooks was Trisha Yearwood’s Family Recipes. She also released Georgia Cooking in an Oklahoma Kitchen, Trisha’s Table, and Cooking with Trisha Yearwood. When asked about the recipes in her first cookbook, Yearwood says she aims to involve her family. “Everything in the first book [my family] all makes all the time” says Yearwood in an interview with Conn Jackson.

Before becoming a Food Network star, Garten worked at the White House as a budget analyst during the Ford and Carter administrations. She worked on nuclear energy policy. However, as time went on, Garten didn’t feel fulfilled in that job. “I ran from it,” says Garten during a PBS interview. “By the late ‘70s, I thought, ‘I have been working here for four years, and nothing has happened. And I just felt like I had any impact on anything.”

In 1978, Garten saw an ad in the newspaper for the sale of a specialty food store called Barefoot Contessa in the Hamptons in New York. “I went home, and I told Jeffrey about it,” says Garten. “And he said, pick something you love to do. If you love doing it, you’ll be really good at it.”

Garten decided to take a risk and answer the ad. She says she gave a very low offer, thinking there would be a negotiation. However, the previous owner called her the next day and accepted her offer. Before Garten knew it, she was the new owner.

Garten has an estimated net worth of $60 million, according to Celebrity Net Worth. Much of her wealth comes from her cooking shows and cookbooks.

As of this writing, Yearwood has an estimated net worth of $400 million, according to Celebrity Net Worth. Much of Yearwood’s wealth is from her career as a country singer. She also earns money from her cookbooks, perfume line, and home product lines.