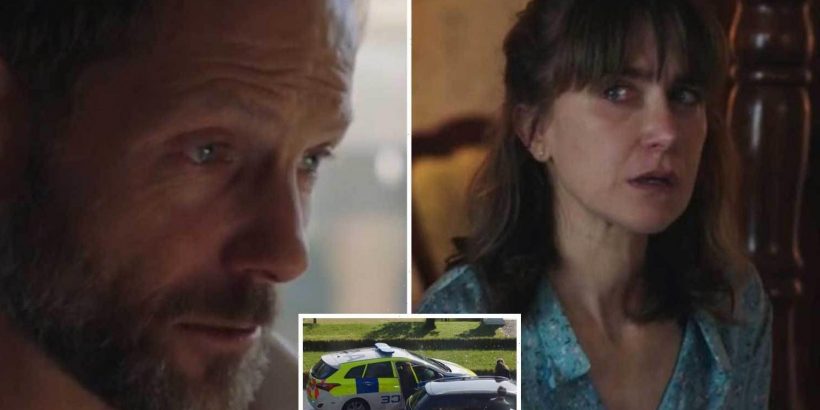 INNOCENT concluded with a twist that no one saw coming as Matty's killer was finally revealed tonight. 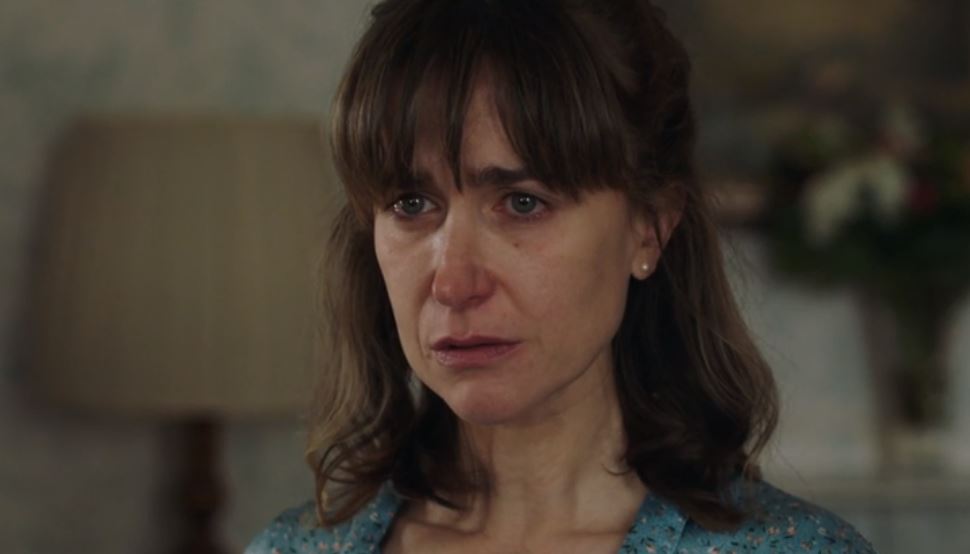 Over the four-part drama, Karen and her daughter Bethany seemed likely to be the murderers.

But tonight fans were delighted as they were taken by surprise by the twist.

“Innocent was amazing. It was really well developed, brilliantly acted and that twist," one viewer tweeted. 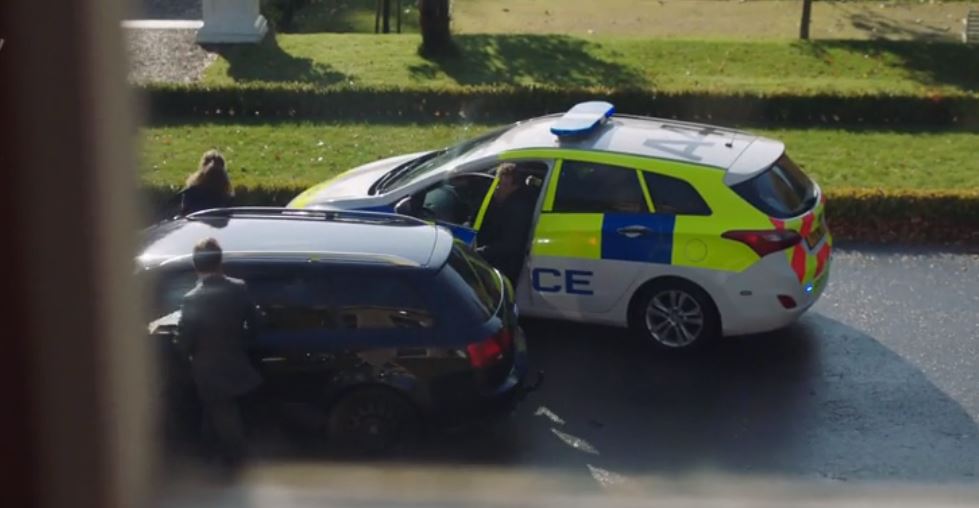 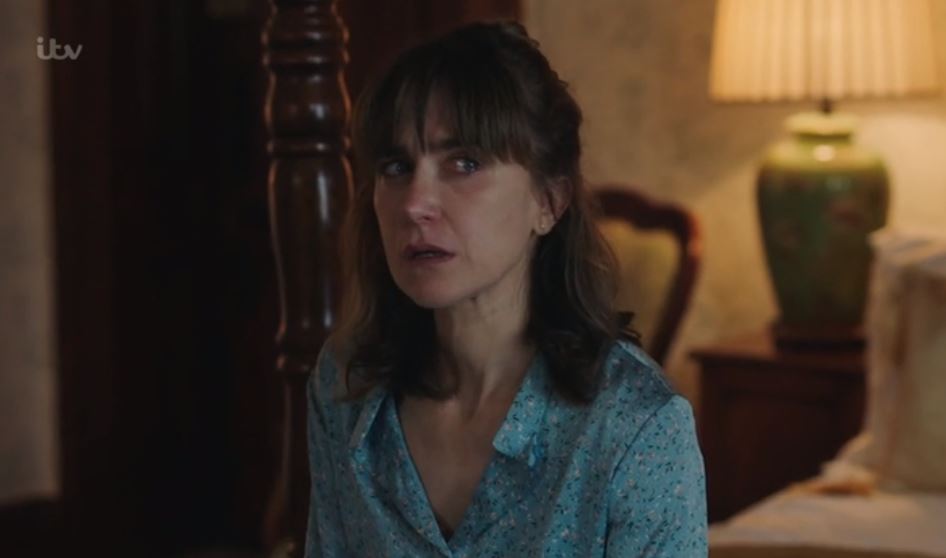 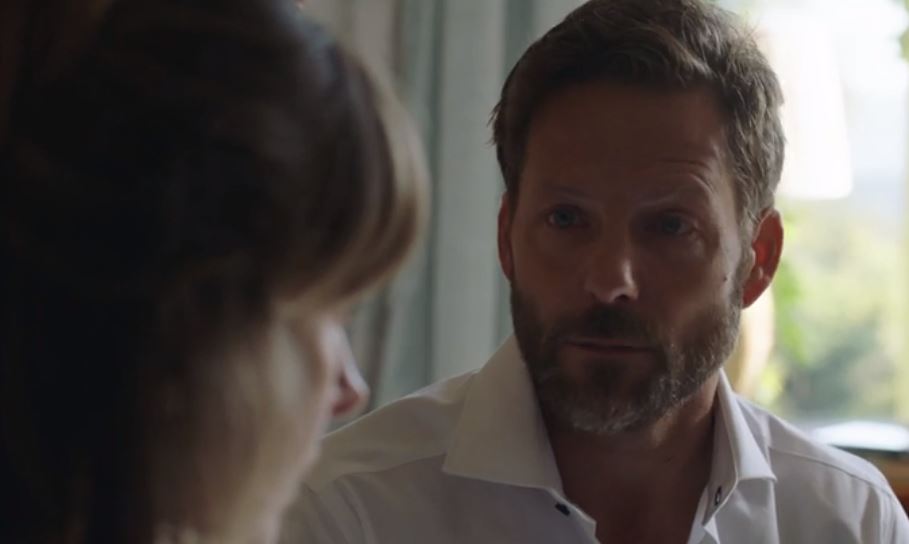 A second wrote: “Wow, what a series and what an explosive ending! Brilliant… just brilliant!”

Another penned: “Now that’s how you write a series finale! Brilliant acting, great writing, and a surprise twist at the end. Loved it.”

Tonight's episode saw Bethany confessed that she angrily confronted Matty in the street just an hour before he died.

Bethany shocked viewers as she confessed to the police that she killed Matty after his relentless bullying towards her. 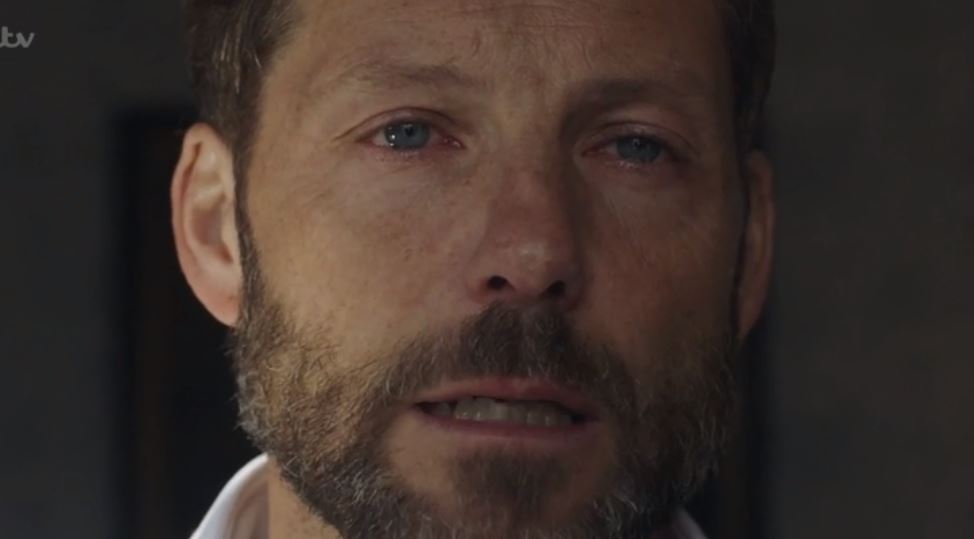 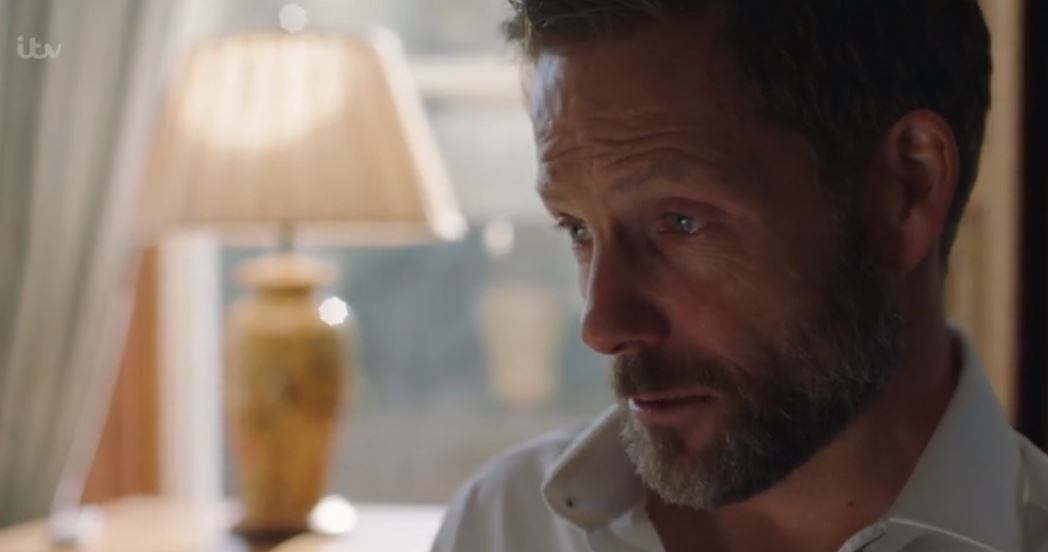 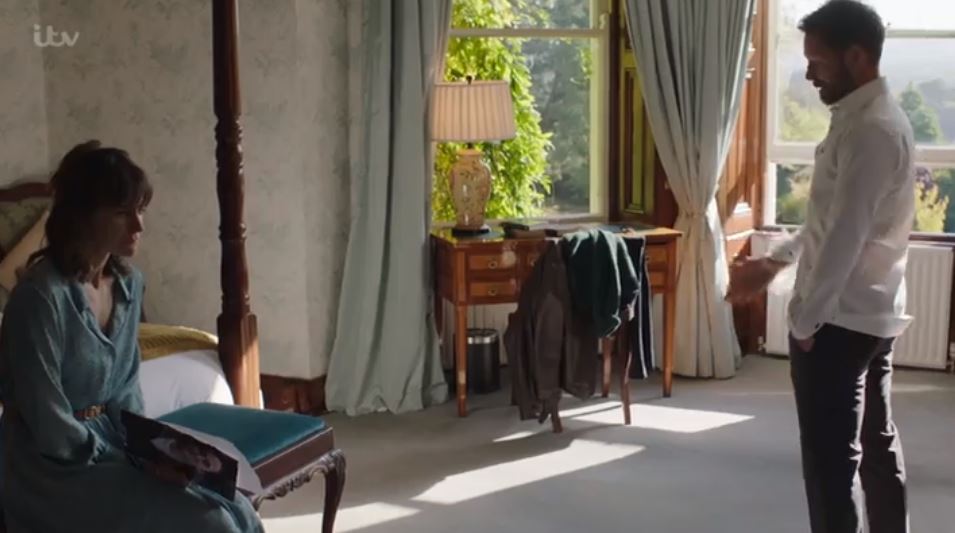 However, it was finally revealed that it was Sam who killed Matty, who was Sally’s ex-husband and Karen’s fiancé.

He had a secret relationship with Matty before killing the teenager in anger when he threatened to tell Sally about them.

The police found out that Sam had paid for an Amazon gift card for Matty and Sally discovered a writing imprint on the back of a photograph, revealing that Matty had sent a threatening note to Sam.

Sam tearfully confessed to Sally that he had always been gay but had been too ashamed to come out. 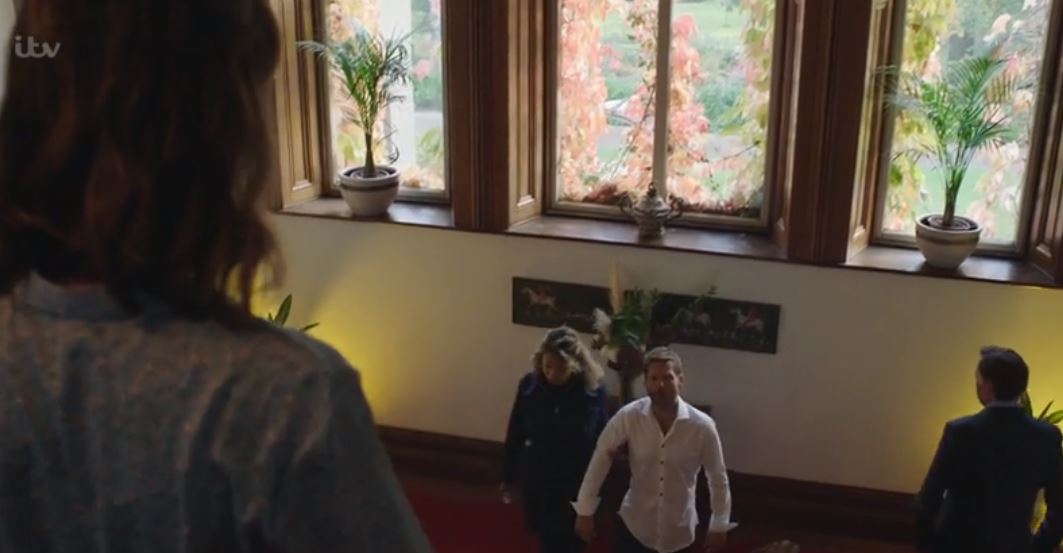 But is there a romance in store for Sally and DI Mike Braithwaite?

The pair shared moment together as they bonded over loss and coming out of prison.

Series creator Chris Lang told RadioTimes.com: “I think it’s better that people create their own story after the credits have rolled. 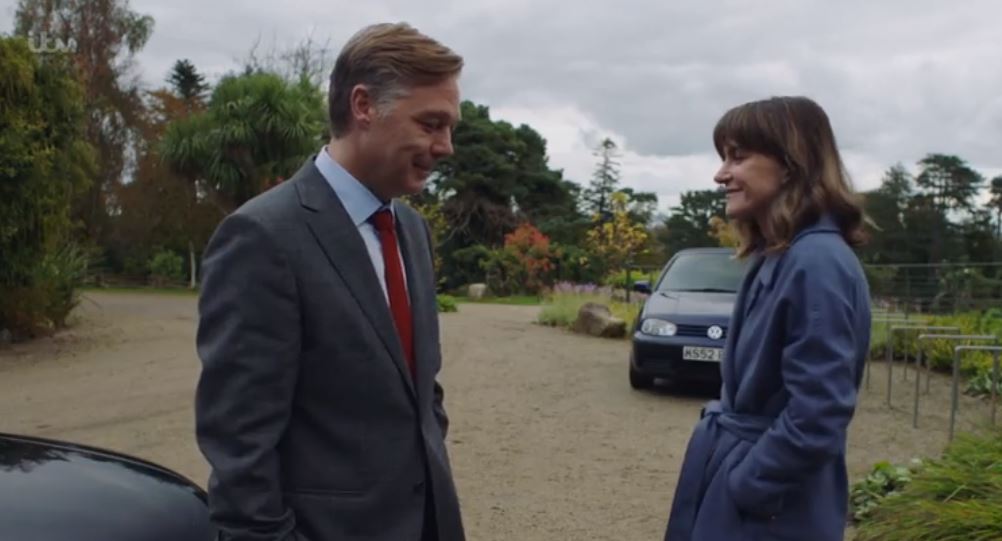 “I think that’s one of the enjoyable things. And I think as soon as you tell them absolutely what you think happened, it spoils the magic.

“Part of the fun is imagining what happens to characters after the final credits have rolled.

"I like that. Everyone can have their own idea about what happened.”

Innocent is available to watch in ITV Hub.