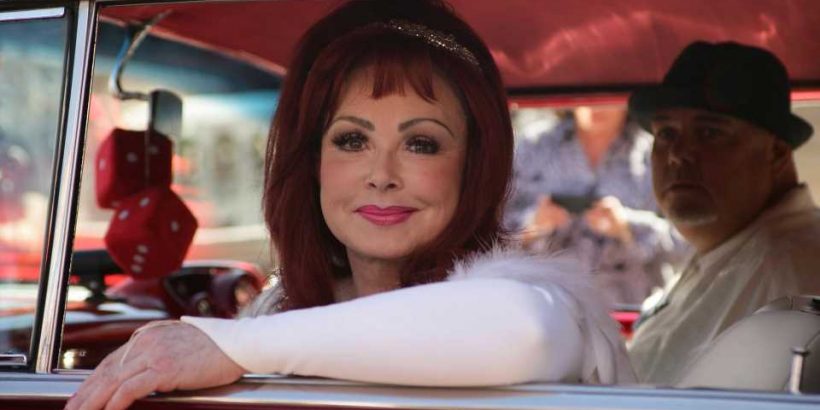 The legendary country singer – who died this weekend aged 76 – spoke about her struggles with mental health in a heartbreaking interview back in 2016. 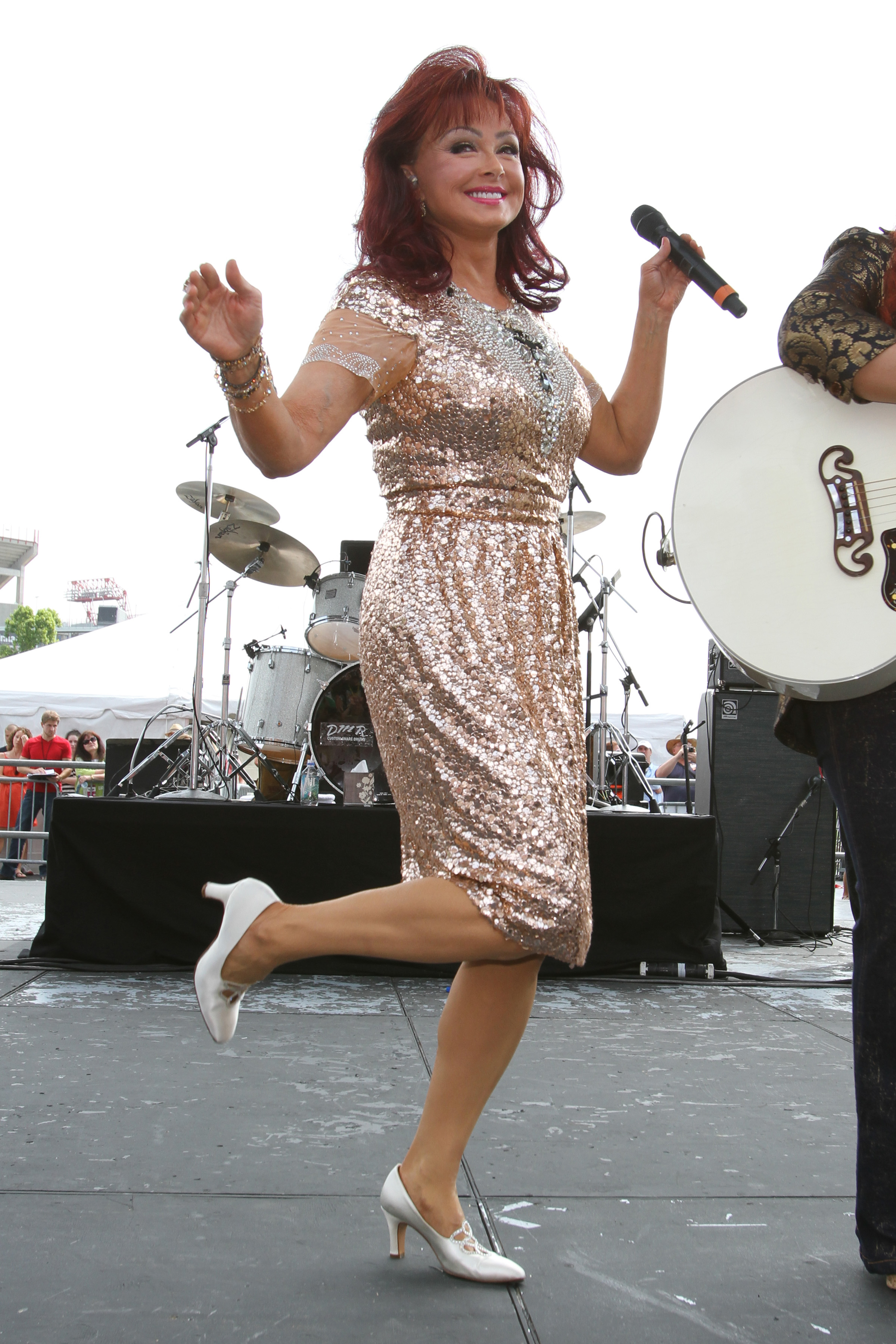 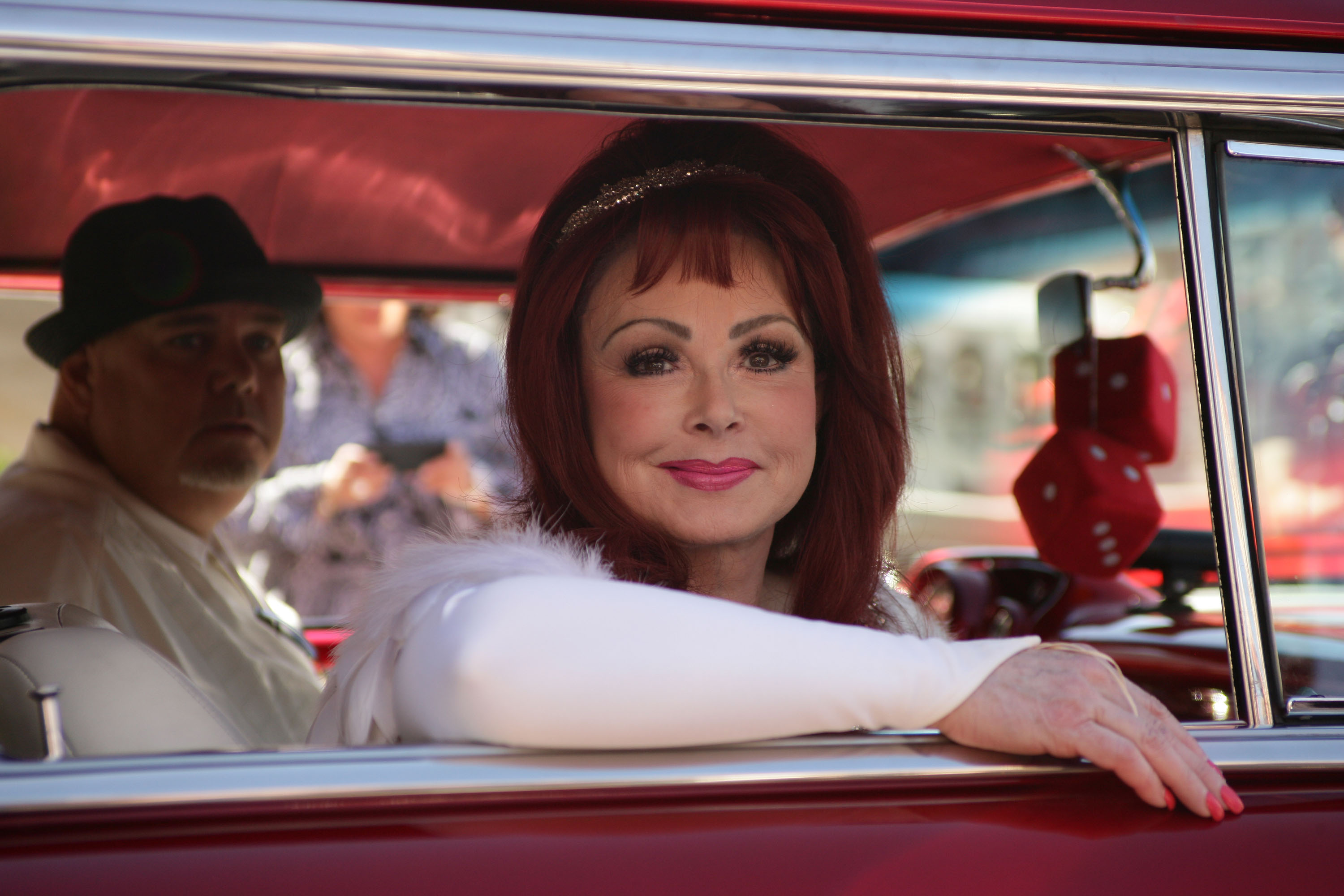 In it, she detailed the “completely debilitating and life-threatening” depression she battled.

She GMA's Robin Roberts: "[Fans] see me in rhinestones, you know, with glitter in my hair, that really is who I am.

"But then I would come home and not leave the house for three weeks, and not get out of my pajamas, and not practice normal hygiene. It was really bad.

“When I came off the tour, I went into this deep, dark, absolutely terrifying hole and I couldn’t get out. I spent two years on my couch.” 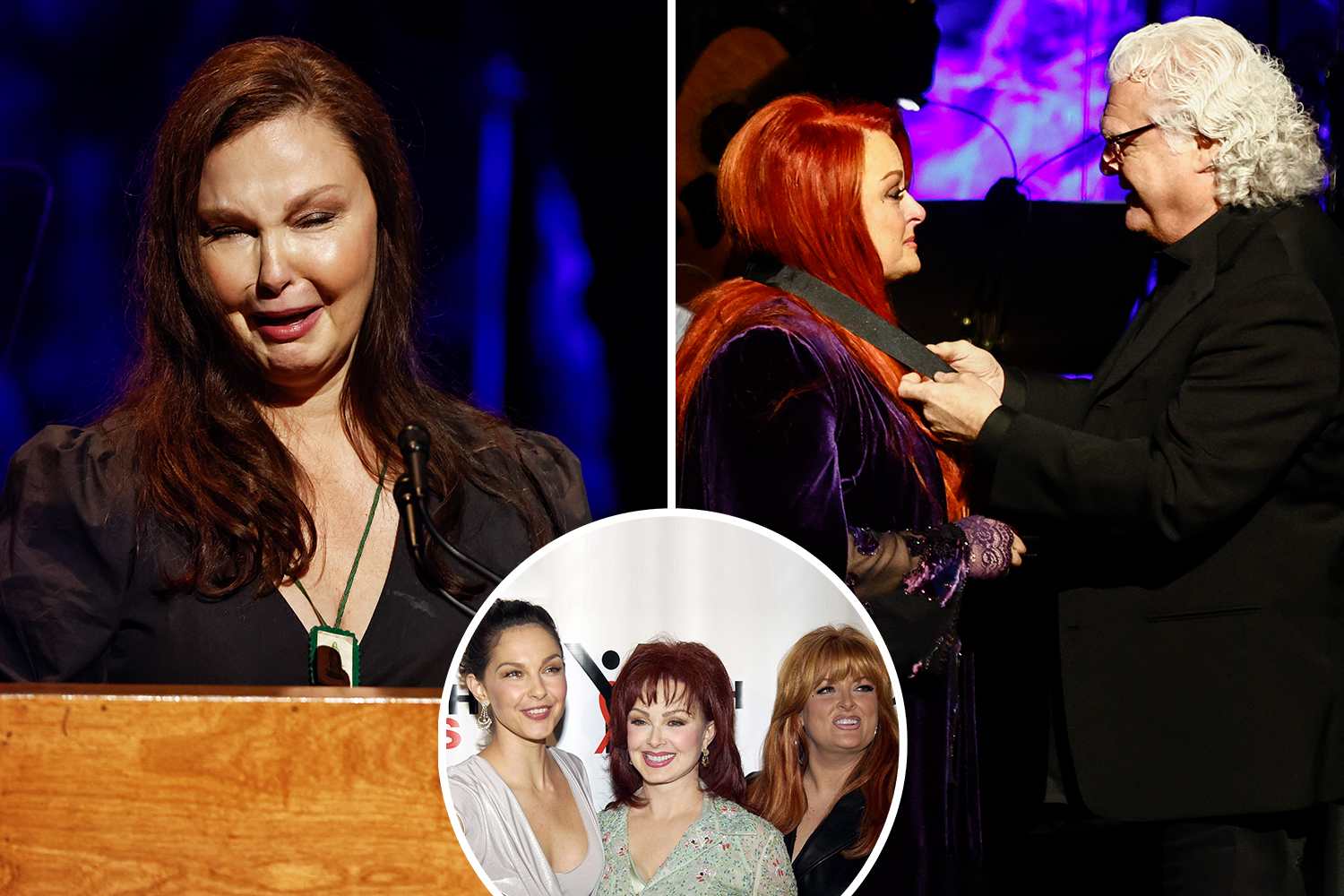 Judd also documented her struggles in her book, "River of Time: My Descent into Depression and How I Emerged with Hope."

She said mental illness was "not a character flaw, it’s a stinking disease."

A cause of death has not been revealed but Judd's two daughters said they lost their mom "to the disease of mental illness."

They released a statement on Saturday regarding her death adding:"Today we sisters experienced a tragedy."

Four money changes hitting in May including Universal Credit – are you affected?

"We lost our beautiful mother to the disease of mental illness," it added.

When asked why she was willing to talk publicly about her battle, Judd said, "because what I've been through is extreme.”

“Because it was so deep and so completely debilitating and life-threatening and because I have processed and worked so hard for these last four years.”

Judd recalls thinking, “If I live through this, I want someone to be able to see that they can survive.”

Judd said her struggles stemmed from being molested by a family member as a child.

“I think that's one of the reasons I wanted to write the book … because I never acknowledged all the bad stuff that people did to me," she said.

Judd didn't have immediate family members there to support her, she said, so she had only herself to rely on.

“I had to realize that in a way I had to parent myself,” Judd said.

“We all have this inner child, and I needed, for the first time in my life, to realize that I got a raw deal, OK, now I'm a big girl. Put on your big girl pants and deal with it."

“I started in therapy and I call it radical acceptance,” she said. “Every day I exercised.”

In 2017, Judd said in an interview on TODAY that at one point, "I didn't get off my couch for two years."

"I was so depressed that I couldn't move. My husband and my girlfriends and Ashley would come over and I would just go upstairs and lock the door to my bedroom."

Judd added that she even contemplated suicide.

“It’s hard to describe. You go down in this deep, dark hole of depression and you don’t think that there’s another minute."

She said at one point, her family called 911 in the middle of the night to get her the help she needed.

Through different treatments and therapies, including electroconvulsive therapy (ECT), Judd said she was able to stabilize.

"One of the things that happen with depression is throughout my life I've had a lot of tragedies … and you just keep squelching it down, you just keep suppressing it and all of a sudden one day if you don't deal with it, this starts coming out sideways."

Daughters Ashley and Wynonna broke down into tears at the Country Music Hall of Fame induction on Sunday where Naomi was supposed to be honored.

The sisters recited bible verse Psalm 23 and held each other closely while talking about their late mother.

"I’m sorry that she couldn’t hang on until today,” Ashley told the audience.

The country singer, half of the famous duo The Judds, was married to husband Larry Strickland for 32 years at the time of her death.

Judd opened up about her relationship with Strickland in an interview with Closer Weekly and explained what kept their connection so strong.

"We come from common backgrounds," Judd told Closer. "Larry and I are both from a family of six, very blue-collar.

Strickland has previously shared a message for those with friends or family who suffer from depression.

Judd has also faced family problems as her granddaughter, Grace Pauline Kelley, has been in and out of jail since her eight-year sentence for drugs in 2016.

The mother-daughter performers scored 14 No. 1 songs in a career that spanned nearly three decades.

Her daughters added in a statement announcing her death: "We are shattered. We are navigating profound grief and know that as we loved her, she was loved by her public."

"We are in unknown territory," the statement concluded.

If you or someone you know is affected by any of the issues raised in this story, call the National Suicide Prevention Lifeline at 800-273-TALK (8255) or text Crisis Text Line at 741741. 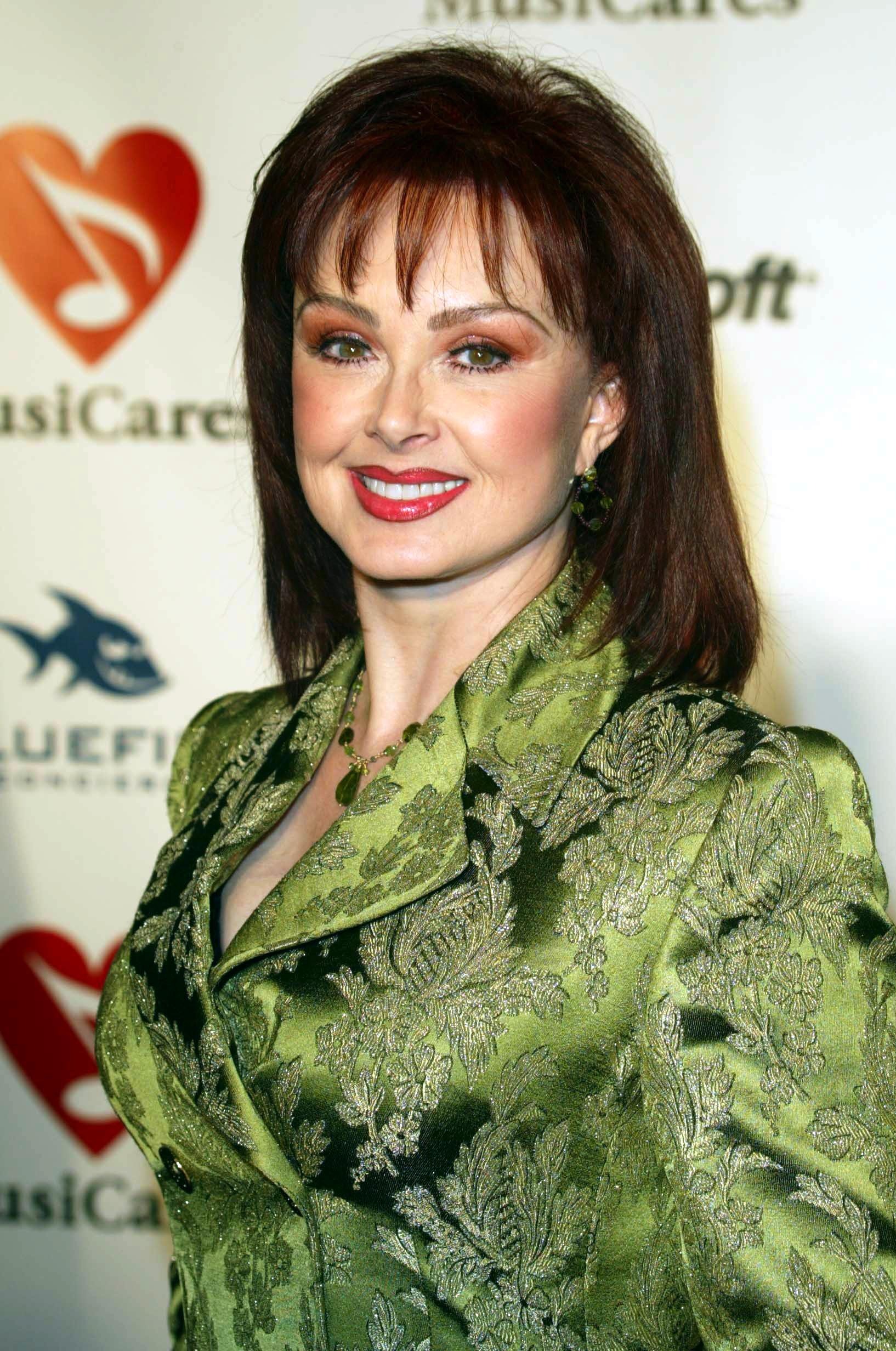 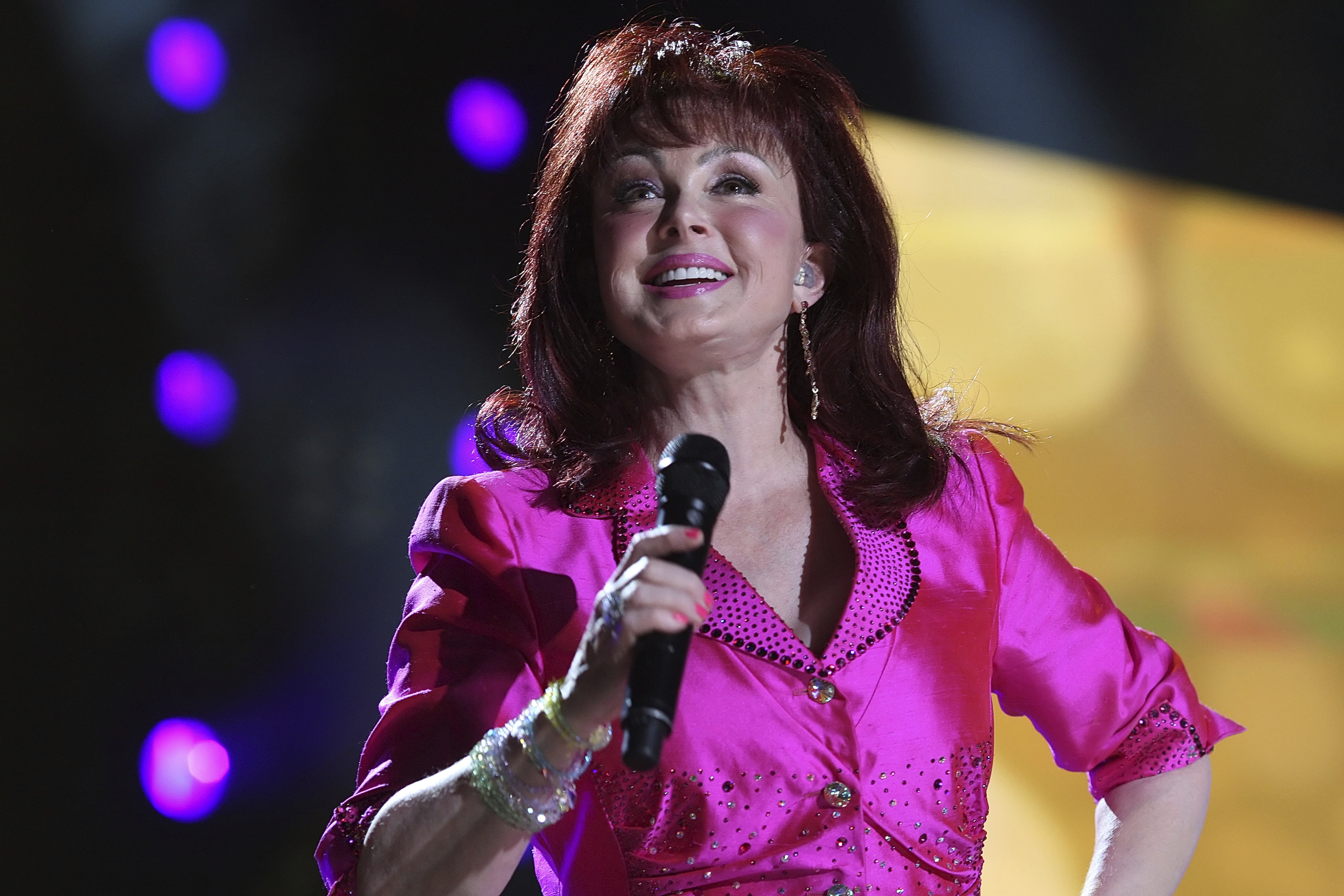