SELLING Sunset star Christine Quinn has an incredible Los Angeles pad worthy of a listing with the Oppenheim group.

The 31-year-old star gave fans a tour of the glamorous house that she shares with her husband Christian Richard.

The spectacular home features an infinity edge pool, breathtaking views and a private backyard with a spa.

The real estate star even has her own games and styling room perfect for hours of entertainment especially during lockdown.

She said: "It is a little bit of a problem that I have 400 Louboutin shoes. I have another closet that has most of my main stuff in it. 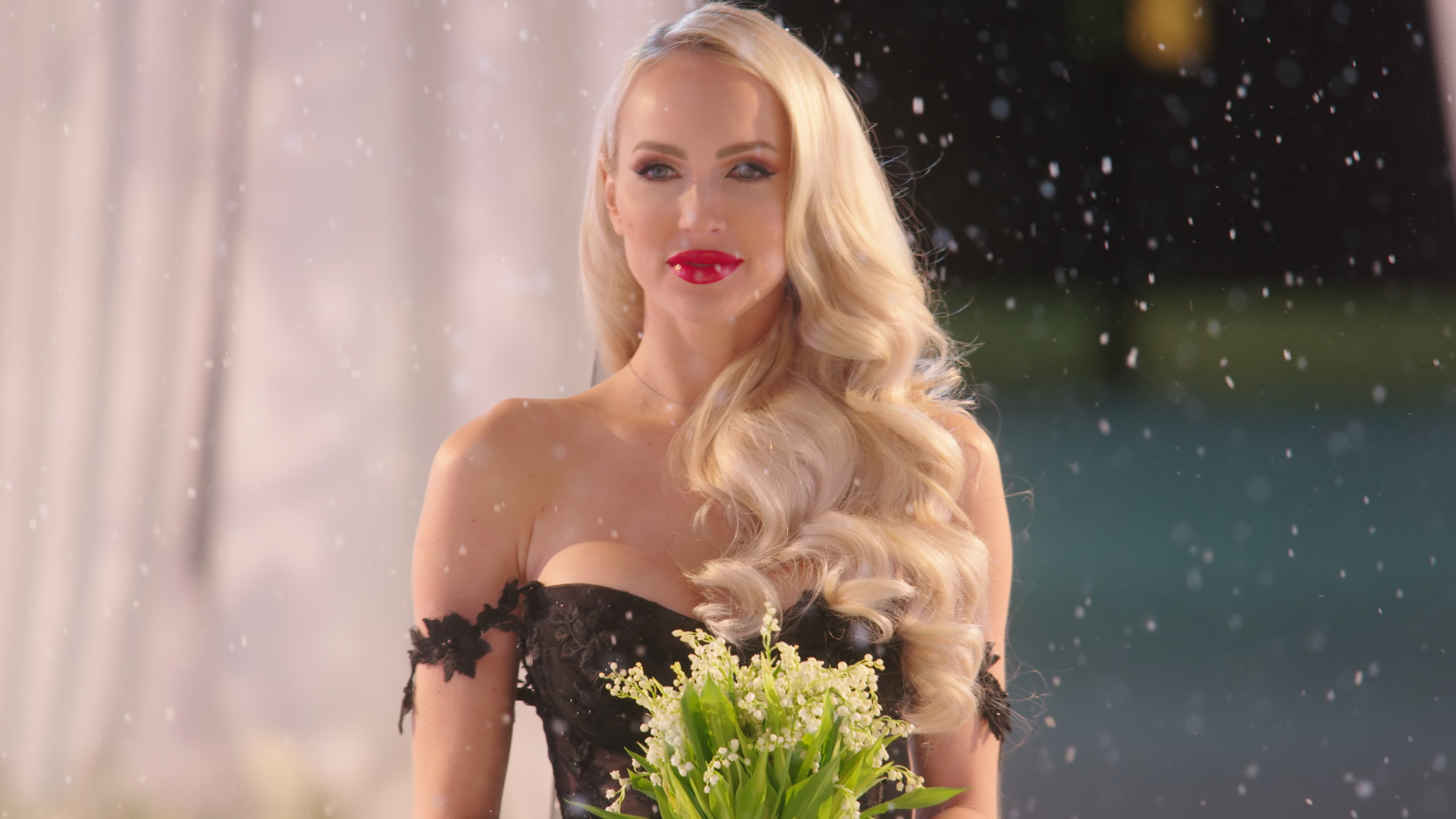 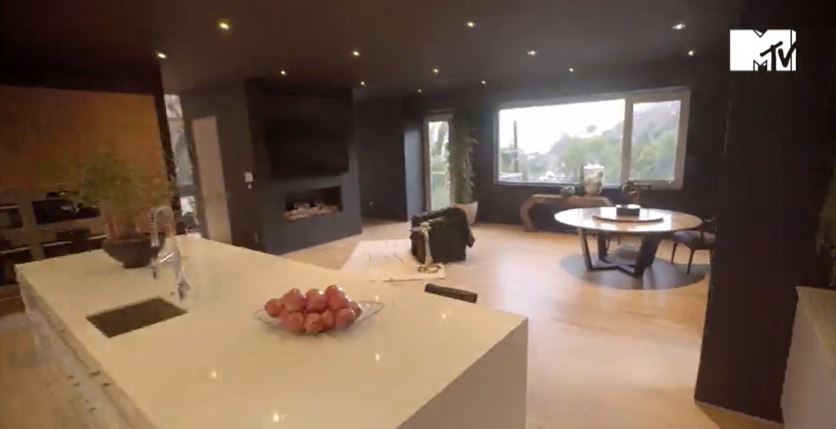 "The cameras filmed my ‘get ready’ room. If I do hair and make-up it probably takes me around two hours. I don’t know how many purses I have, probably a lot.

"I put the really colourful ones in my get ready room, ones that really pop."

Christine has put her stamp on the house with elaborate art, a massive green vase, a large tortoise statue and lots of greenery and plants throughout the reception and hallway.

The house is complimented with lots oflarge wall to ceiling windows creating a bright and airy feel. 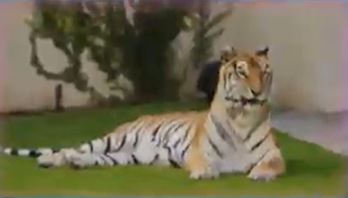 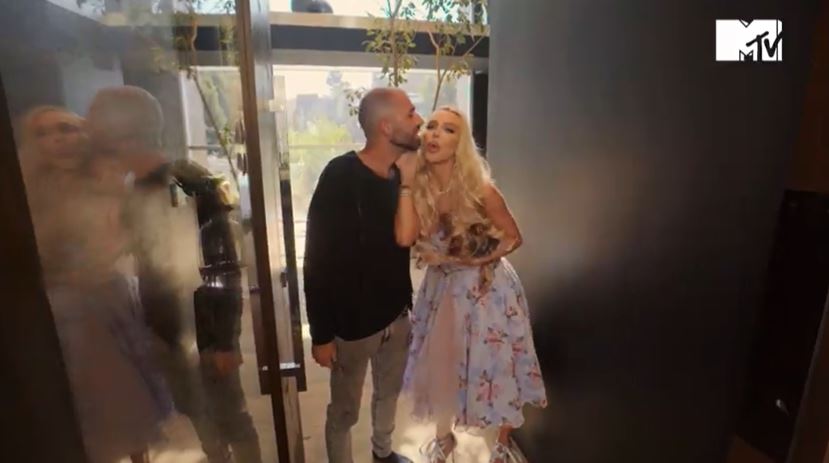 The stars also have an exceptional glass staircase and balcony that creates a spacious look and is decorated with unique fairy lights.

She joked: "I had a lot of clutter. I had too many perfume bottles on the counter. It was out of control. So I did hide a lot of products before the crews arrived. I’m like a hoarder with products!"

Christine has opted for darker tones throughout her trendy pad – the walls in her living room are grey which perfectly matches her enormous sofa.

She said: "This sofa took seven months to make in Switzerland, dreams really do come true." 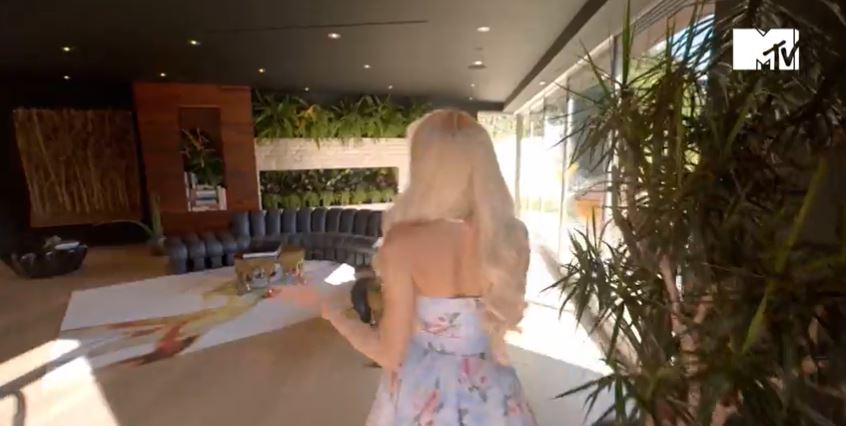 She also has a brick feature wall with plants and Brazilian walnut and Cesar stone tile throughout.

Christine has a sensational living room complete with quirky coffee tables "dripping in gold", with spotlights and quirky panther ornaments.

She joked: "You guys are used to see me on Selling Sunset sell other people's homes I'm so excited to show you my home. I love things that are dripping in gold, that's why I picked out these tables. I thought they were really fun."

The star even has her own candy jar with sweets with her face on them. 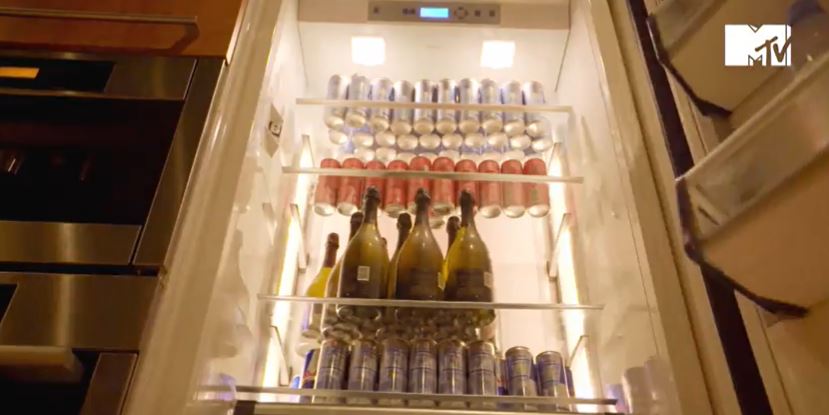 The TV star showed off her impressive kitchen perfect for cooking up a storm with a large island and plenty of storage, including two sinks, two dishwashers and two ovens.

Christine gave the her fans a rare glimpse inside her perfectly stacked fridge but there was no food in sight.

It was jam-packed with expensive booze including champagne and bottled water for her dogs. 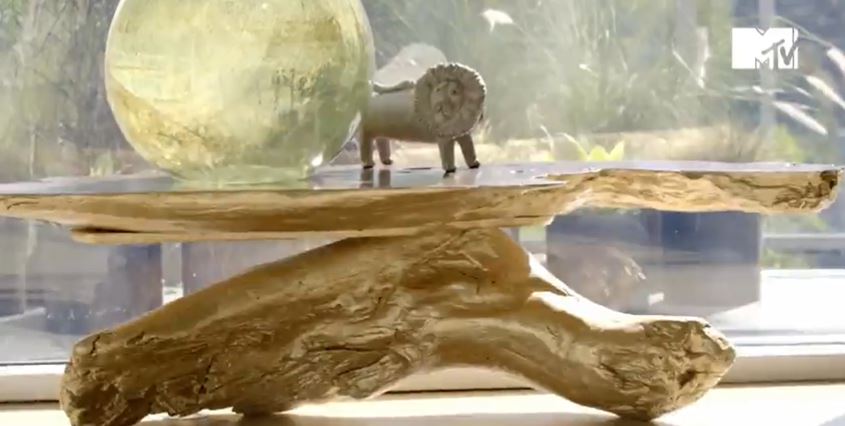 "We’d just got back from traveling so there was nothing in my fridge apart from alcohol and Red Bull. But that is all you really need."

The telly favourite has a lazy Susan marble turntable, ideal for those romantic dinners with her hubby.

She added: "We see a sneak peek of my wardrobe room, it is where I have fun and get glam. It is a dark, cosy and warm house with a fun vibe. It has a pool, game room and a neon sign shaped like me, that we had custom made." 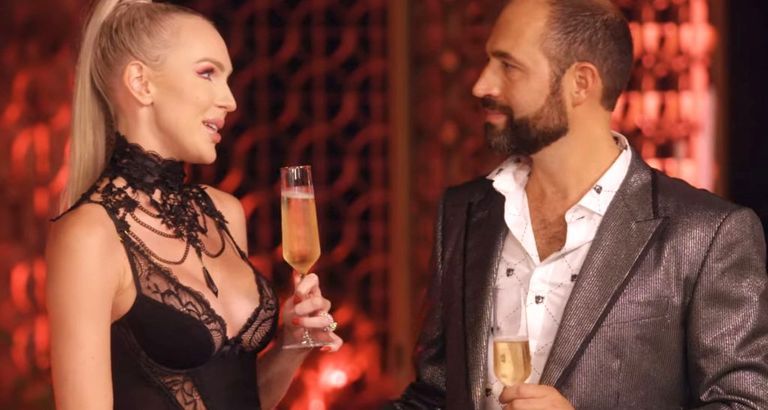 Christine also made a surprising confession admitting that she would love to meet Gemma Collins one day, she said: "Gemma Collins. I love her. In my mind we are best friends.

"I don’t know if she knows that we are best friends. Her humour is like mine. That is why I love people in the UK so much. I watch Gemma Collins and I am literally peeing my pants and my American friends are like: ‘I don’t get it. She’s not funny.’

"And I am like: ‘What is wrong with you? She is so funny’. I think she and I could be best friends, I love her so much. I wish we had met. It needs to happen. She’s great."

The star also teased that she has some very famous neighbours: "My neighbours are Max and Sepi from Selling Sunset. And I hear that Nicole Scherzinger from the Pussycat Dolls is my neighbour. I have yet to meet her." 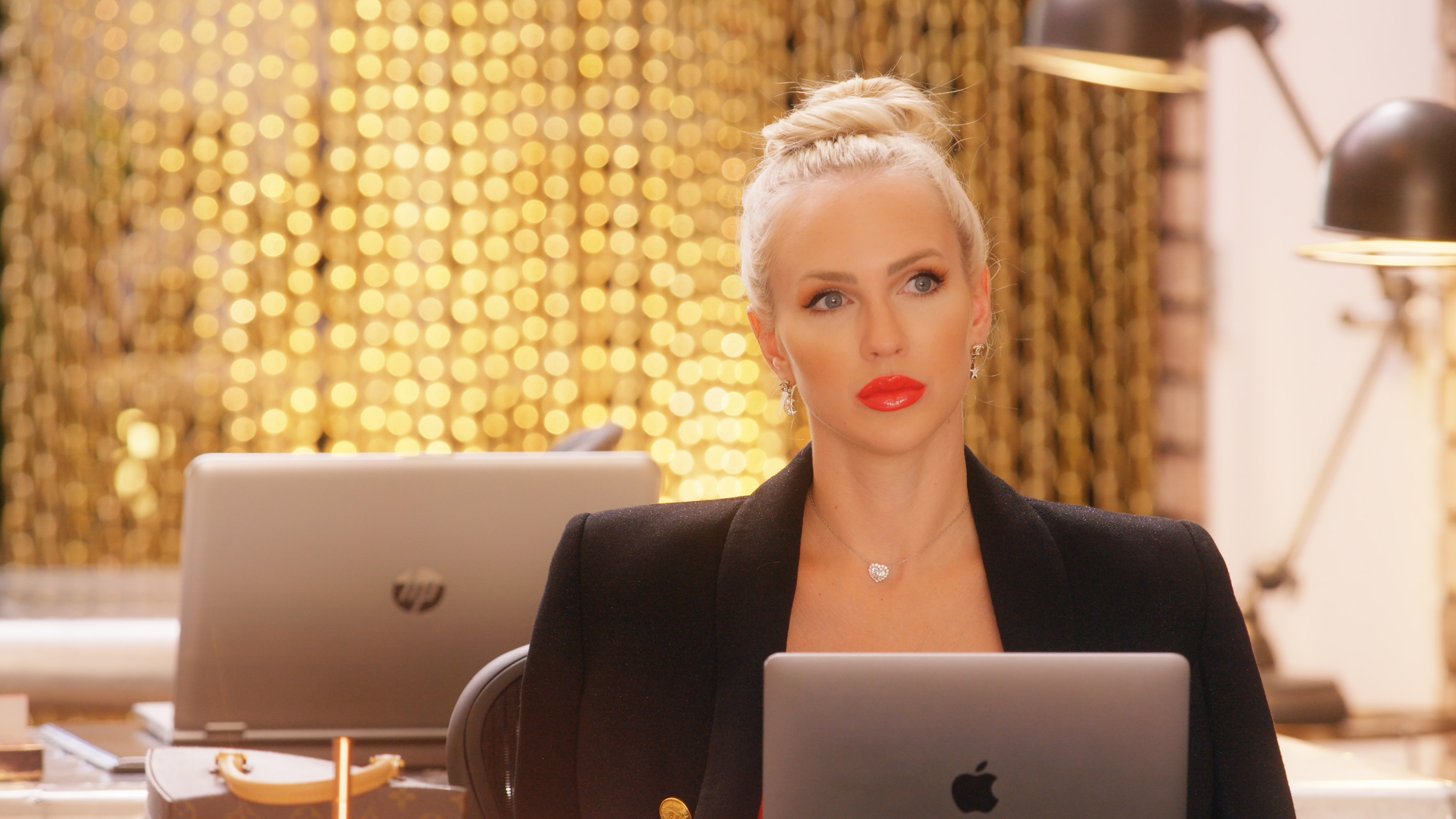 Christine is a polarising character, and made a name for herself on Selling Sunset for stirring up drama.

She added: "I honestly didn’t anticipate the success of the show when we shot the pilot. I didn’t even really tell my husband when we did it.

"Then he was so confused because in random places around the world I was being recognised. I’m really surprised because I never wear make- up and thought people wouldn’t recognise me, but unfortunately, they do sometimes. I just don’t look as glam as people think. I guess the show is doing good!"