The pair are hoping the fancy break away can help them rebuild their fractured relationship. 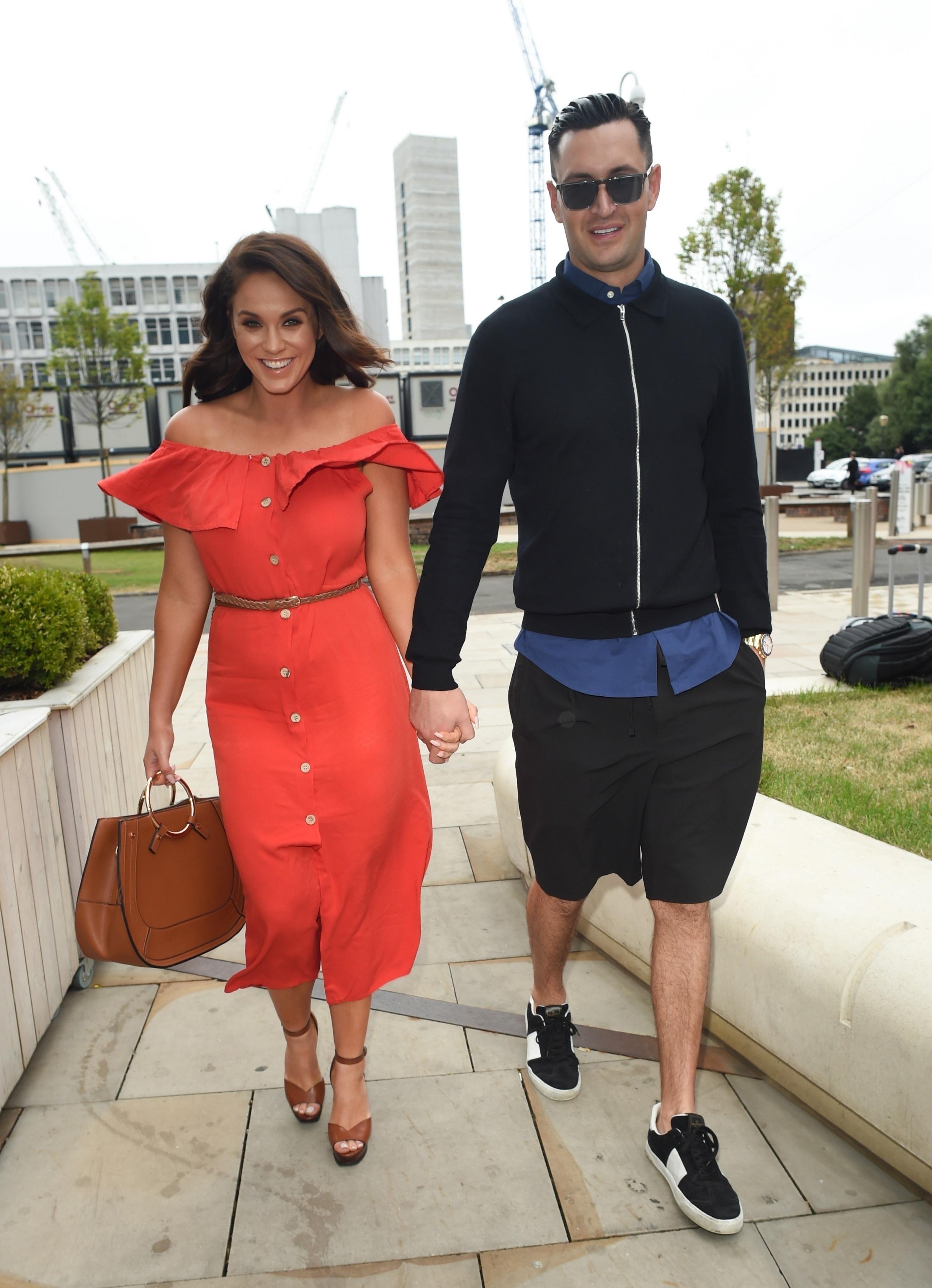 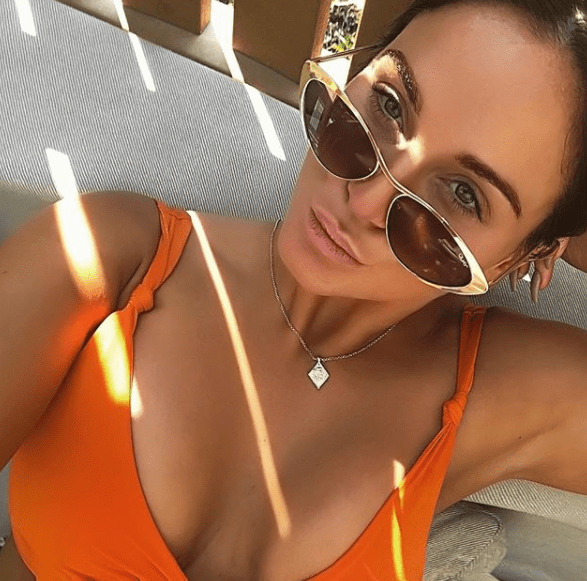 Vicky is fighting to get their relationship back on track – and she is doing it in style.

Posting a picture with John of the pair enjoying an expensive meal overlooking Dubai, Vicky said: "I can’t promise you a perfect relationship, but what I can promise you is if you’re trying, I’m staying."

The star also shared envy-inducing clips of her business class flights with British Airways to her story.

Once landed, the TV favourite checked into the swanky five-star FIVE Palm Jumeirah hotel and resort – where she and John will hopefully reignite their romance. 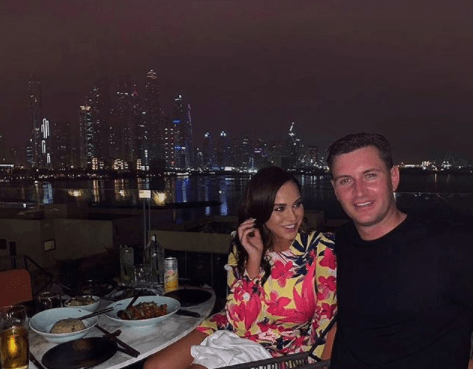 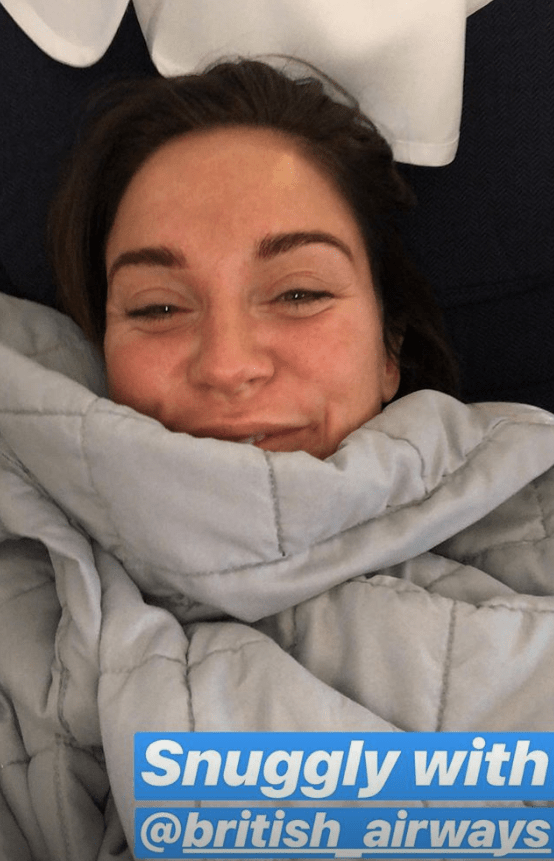 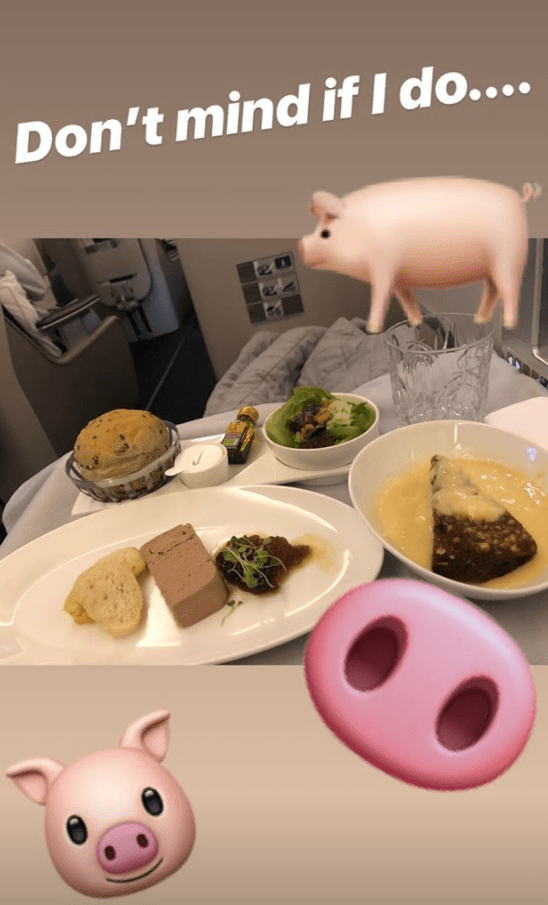 The glamourous accomodation is close to both iconic shopping centre Mall of the Emirates, and the city's bustling nightlife, with its website boasting: "FIVE Palm Jumeirah Hotel in Dubai is a lifestyle hotel bringing glitz and glamour to the jet-setting social scene of the city.

"FIVE Palm Jumeirah is for the experience seeker, the life and soul of the party, the thrill maker; those who live the moment in Dubai’s most iconic location, Palm Jumeirah."

Vicky treated her followers to a glimpse of her chic hotel room – including her balcony, complete with a comfortable sun lounger and a view of the beach.

She also shared photos of herself basking in the sun in an orange bikini, sipping on a cocktail. 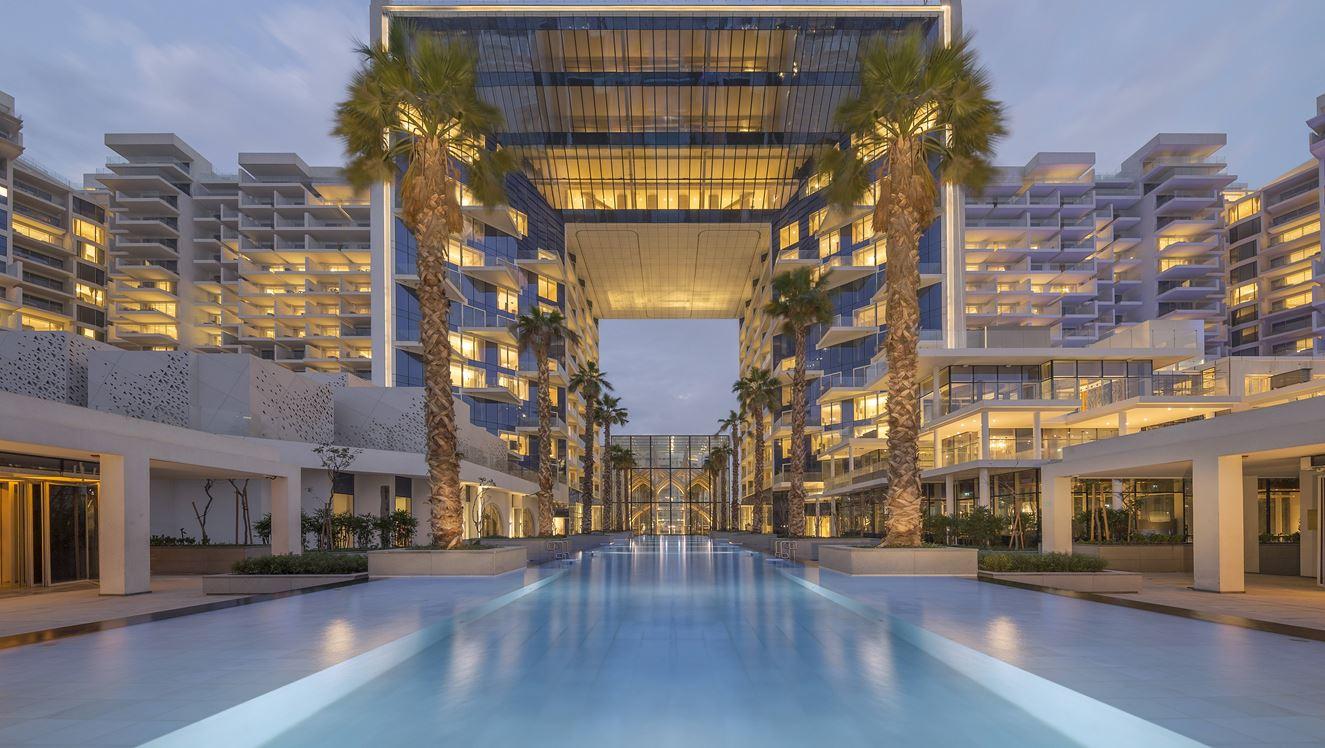 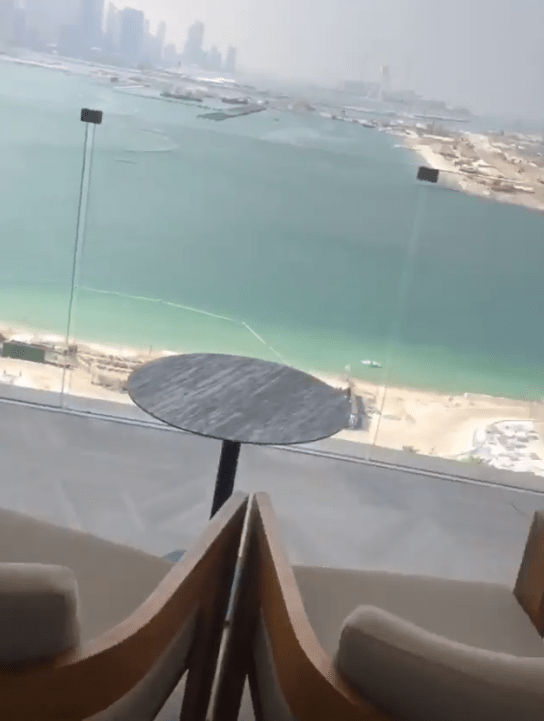 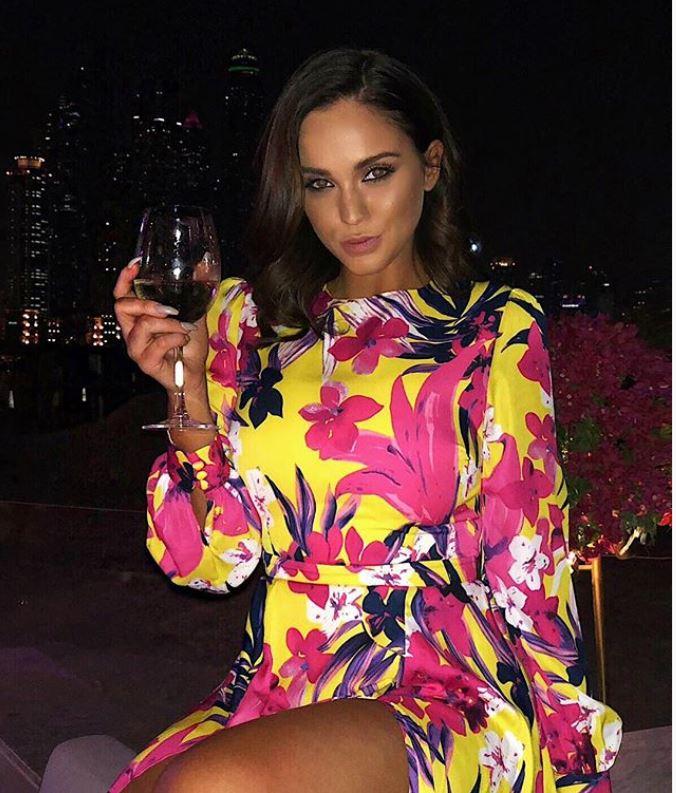 Vicky and John first met at a Newcastle house party in 2010, dating for six months afterwards.

The pair split when Vicky joined Geordie Shore but then rekindled their romance in 2016 after they bumped into each other on a train.

John proposed to Vicky in July 2017 – after just eight months of dating – but the couple postponed their wedding plans following the tragic death of Vicky's best friend, Paul Burns, in June of this year. 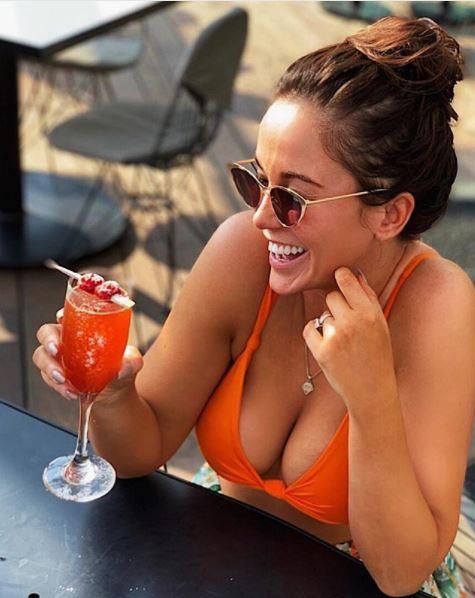 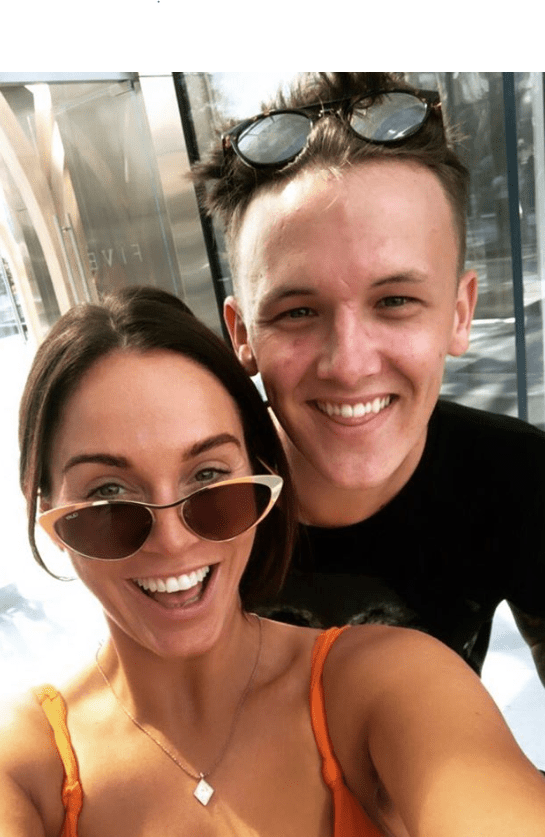 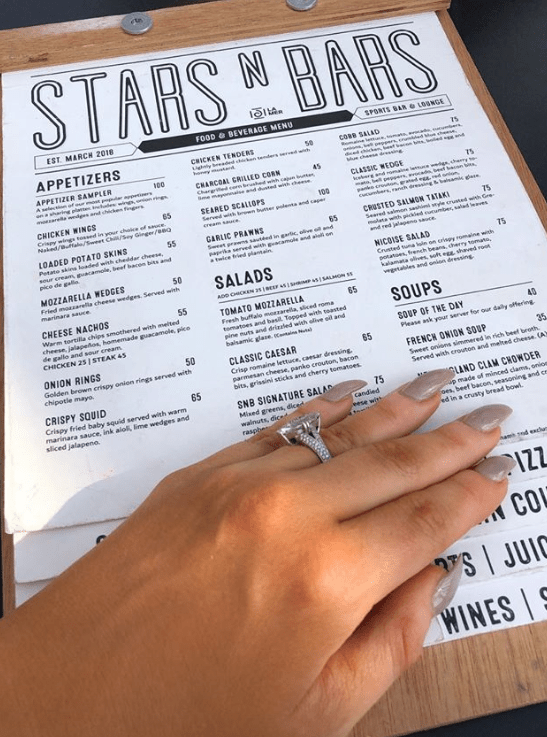 The former I'm A Celeb champ has admitted that her "life fell apart" after Paul's death – and she and John are said to have hit a rough patch soon after.

In fact, until just yesterday the pair weren't on speaking terms and had severed ties on social media, with the businessman said to be tired of playing second fiddle to Vicky's showbiz London lifestyle.

Speaking to The Sun Online, a source revealed that this lavish Dubai holiday is a chance for the couple to reevaluate their future. 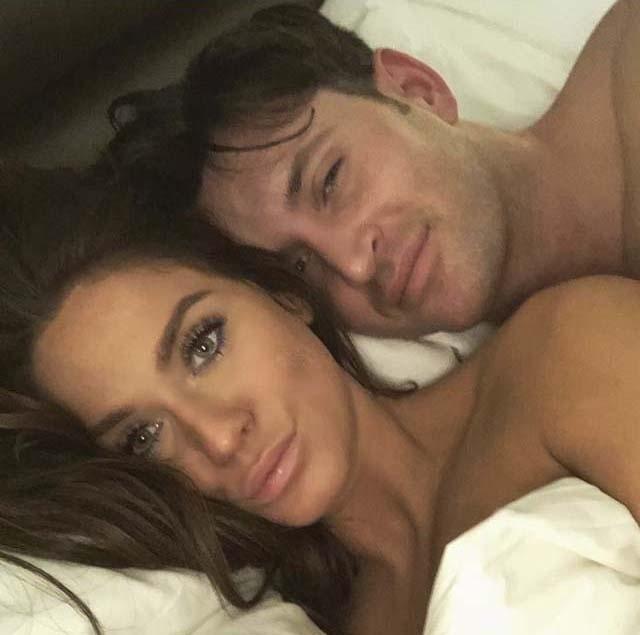 The insider shared: "Vicky and John’s relationship is hanging by the thinnest of threads, but they both think what they’ve got is worth fighting for.

"When they first rekindled their flame two years ago John was exactly the kind of stable man Vicky wanted, but as time’s gone on she’s found it harder to commit to a quiet life up North when all her mates are still down here in London.

"It’s been causing massive rows and John has warned her if she doesn’t start making him a priority over her pals and work it’s over. 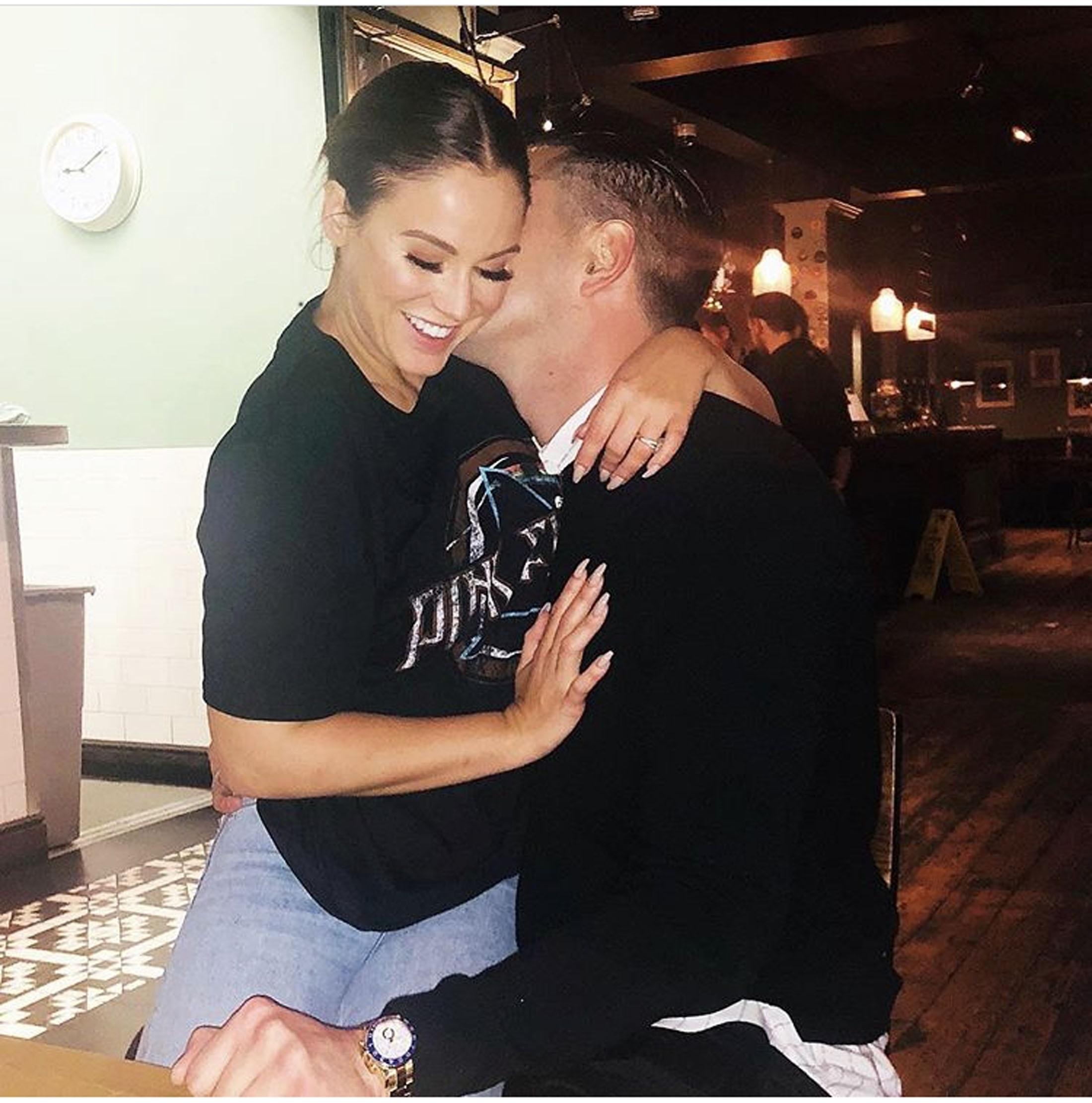 "She asked him to join her in Dubai where she’s out working at the moment to talk things through, but there’s a lot to fix at the minute."

Earlier this week, Vicky concerned her followers when she shared bizarre Instagram videos of herself spilling wine and eating cheese straight from the packet.

The reality star compared the footage to a "breakdown" as her fans rallied round to offer their support.