FANS are concerned that Blake Shelton, who has been a Voice judge since the show's inception, may be leaving the line-up.

He might be following close on Gwen Stefani's footsteps who left the show last year. 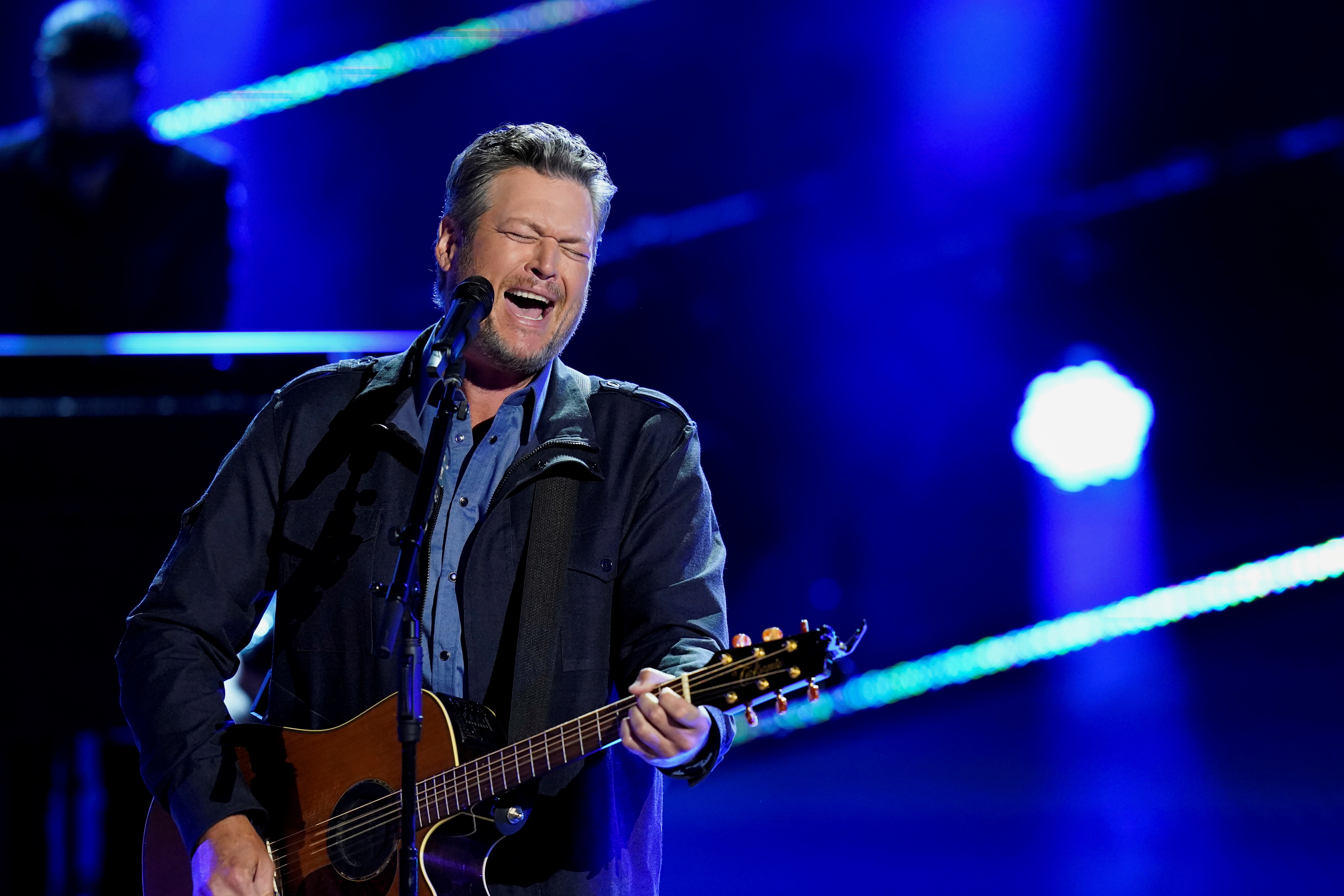 Is Blake Shelton leaving The Voice?

Voice fans believe Blake Shelton dropped a hint he will quit the show after 20 seasons in a new interview.

Blake, 44, appeared on the Today Show recently, where he was Hoda Kotb's co-host for the day.

After first greeting each other, they began to talk about what kind of life he expects to have once he ties the knot with Gwen, 51.

"Do you picture yourself in ten years, you and Gwen, just out in Oklahoma – not jetting all over the place, do you see yourself living a much simpler life way way down the road?" Hoda asked him. 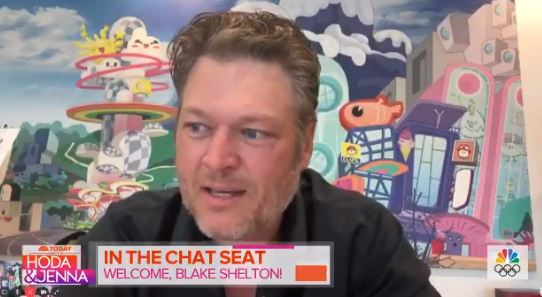 "I hope that's not too far down the road. Ten years sounds like way too long to me. I'd like to see that sooner rather than later," he told her.

"I mean, we both pretty much have taken it to the limit as far as our careers go and touring and now the television thing, it's been fortunate to accomplish a lot of things that hopefully at some point we'll get to live some life.

"I think we're both ready for that honestly." 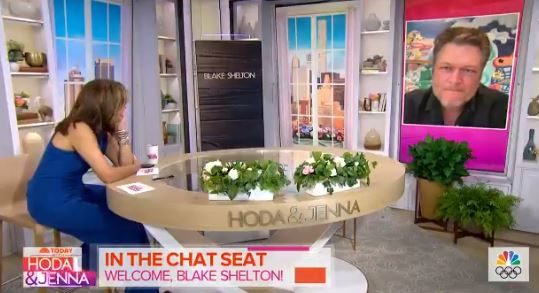 He continued to explain that he prefers life out of the spotlight, adding: "The older I get, the more I feel like I'm starting to turn into a little bit of a hermit. Just passing things, except interviews with you, Hoda."

What did fans say about the idea of Blake Shelton leaving The Voice?

Following the interview, many fans of the show took to social media to express their distress at the thought of Blake leaving the show.

One person wrote: "The Voice is unquestionably the best competition show. When Adam Levine left the show, I mourned; but if Blake Shelton leaves, I'll stop watching. HE is The Voice!"

A second one commented: "Blake Shelton is the best thing that ever happen on The Voice, wouldn't watch it if he leaves."

And a third one shared: "Please don't leave The Voice, Blake! It would be boring without you! You make the show!"

Who will replace Nick Jonas?

It was announced on Tuesday 30 March that Nick Jonas would be leaving The Voice.

He was absent from season 19, as on-and-off-again coach Gwen Stefani took his place. It's unclear as to why the former Disney star is leaving the show.

Ariana Grande will be replacing Nick Jonas on The Voice.

Ariana tweeted the big news: “surprise !!! i am beyond thrilled, honored, excited to be joining @kellyclarkson @johnlegend @blakeshelton next season ~ season 21 of @nbcthevoice ! 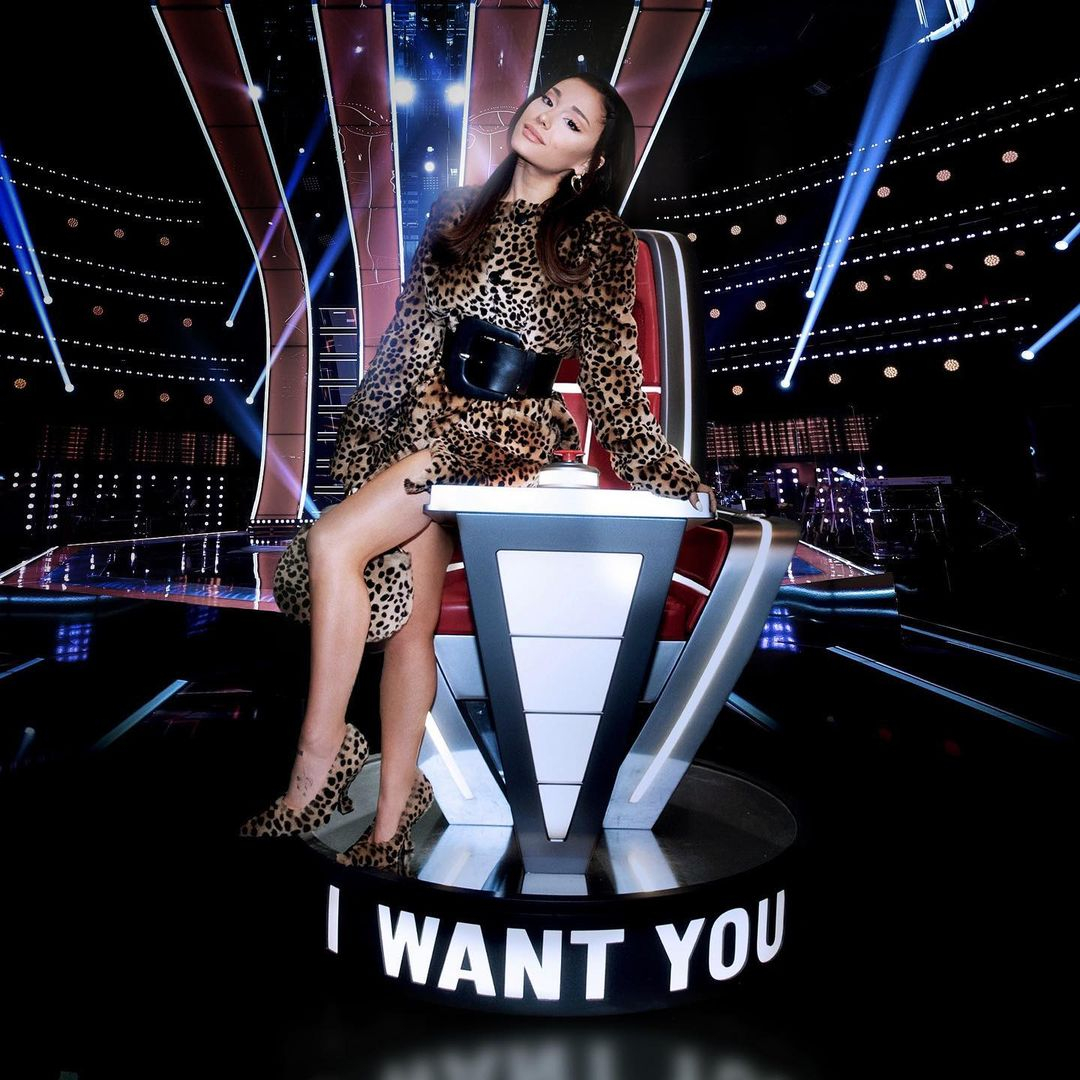 “@nickjonas we will miss you”

The pop star’s new co-workers began to welcome her into the fold.

Nick saluted his replacement, writing: "Congrats @ArianaGrande ! You’re going to kill it next season! Welcome to the family😎"

Fellow judge John tweeted out: “So excited to welcome Ariana to our Voice family!!”

She was previously a guest judge on RuPaul's Drag Race for a couple of episodes in 2015.

That same year, she and Nick starred together on the Fox horror-comedy series, Scream Queens, and now they're both part of The Voice family.

You can watch The Voice on NBC.