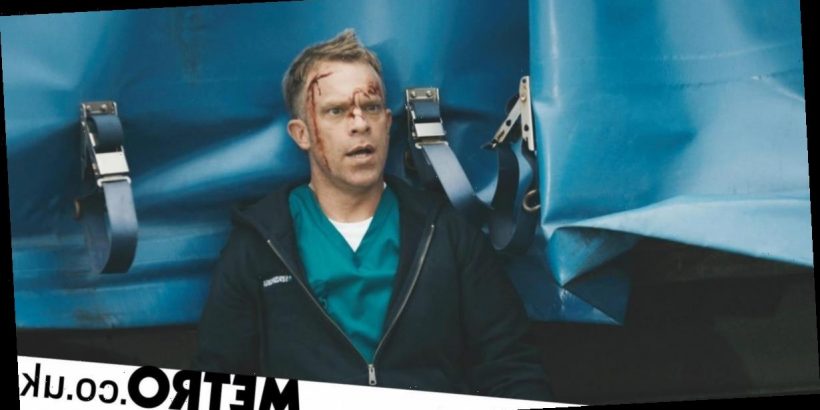 There’s nothing quite like sitting down to watch Casualty on a Saturday night.

The BBC medical drama was off our screens for a rather large portion of last year, after production shut down due to the Covid-19 pandemic.

Episodes which were already filmed were subsequently rationed out in an effort to keep the long-running show on air, but the last of these aired in August 2020.

However, production soon resumed, and Casualty returned to screens earlier this month — with a special episode set during the first national lockdown last year.

The new series certainly hasn’t let us down thus far, and with several compelling narratives on offer, fans are incredibly eager to find out what happens next!

The question is: is there a new episode of Casualty on the telly tonight (January 23)?

Is Casualty on tonight?

You’ll be pleased to know that yes, there is in fact a new episode of Casualty tonight.

The episode in question is a high-octane one, and not one to be missed, as Faith (Kirsty Mitchell) and Dylan (William Beck) finds themselves involved in devastating ambulance accident!

The ambulance ends up teetering over the side of a dock, and there is a pretty steep drop to the water — and any movement at all could result in it plunging down!

Faith is on her own in the back of the vehicle, and she’s wounded, while Dylan — also injured to some degree — does what he can to save the woman he loves.

Will he be able to do so?

What time is Casualty on at?

Casualty airs on BBC One tonight at 7:45pm. It will air immediately following the fourth round of the FA Cup, Cheltenham Town v Manchester City.

Casualty continues tonight at 7:45pm on BBC One.