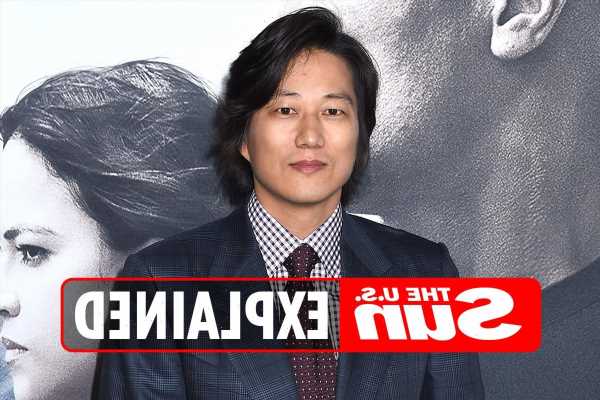 NINE films in and anyone would be forgiven for losing track of what characters have come and gone in the Fast & Furious franchise, but the latest flick sees a long-awaited return for one character.

The cheekily named Han Seoul-Oh will make a remarkable return in Fast & Furious nine, despite being killed off in the franchise's third effort – Tokyo Drift. 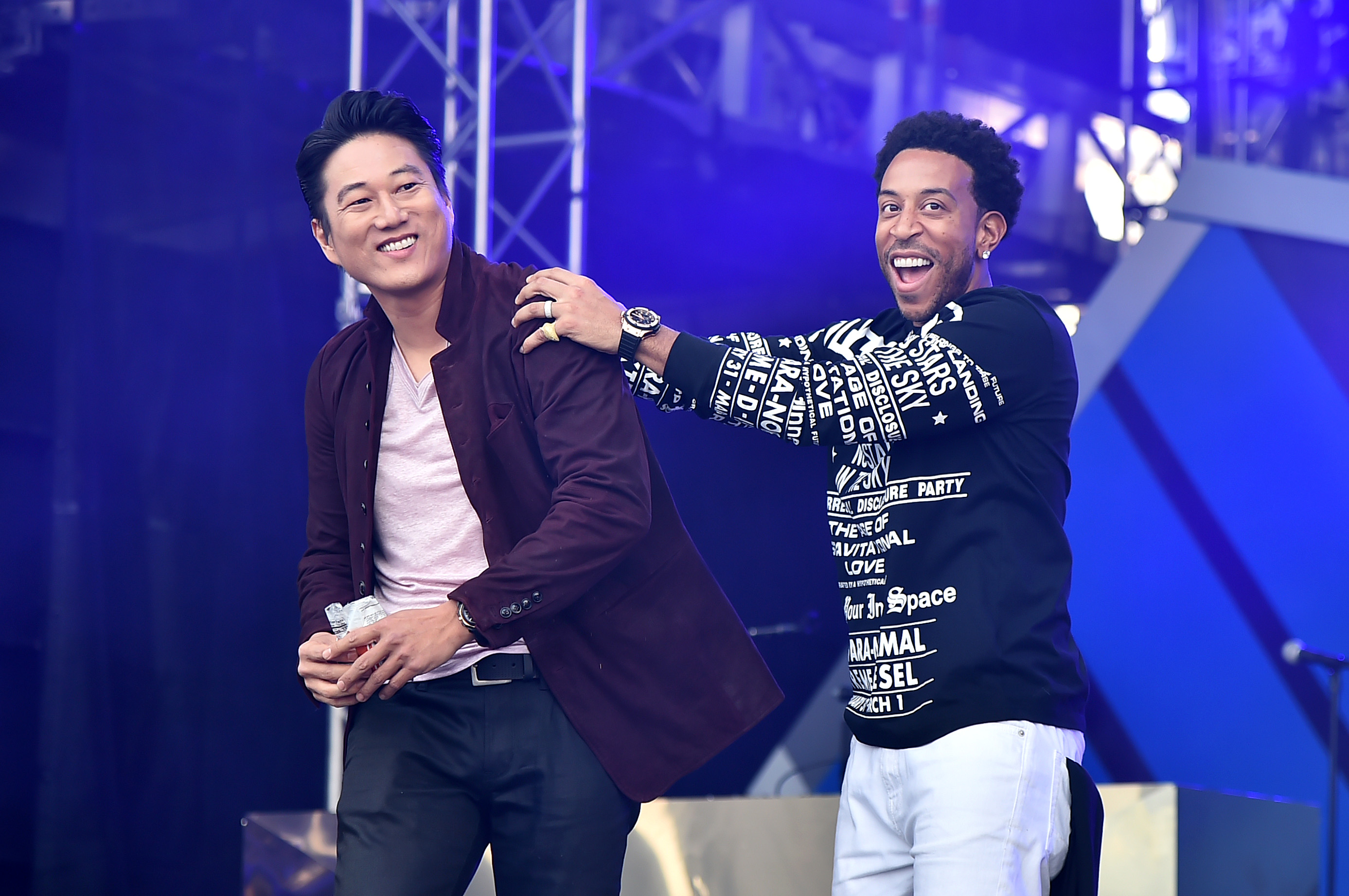 Is Han in Fast and Furious 9?

Han's cameo appearance in Tokyo Drift was enough to seal his place in the hearts of fans, so much so that the writers altered the timeline of the franchise to bring him back into the fold for subsequent movies.

This means that the films that immediately followed, Fast & Furious, Fast 5 and Furious 6, technically took place BEFORE Tokyo Drift.

In Furious 6, we discover that Han didn't die in a car crash as viewers had first thought, but he was actually a victim of Jason Statham's character Deckard Shaw.

Sung Kang, the actor behind Han, told Empire that he thrives off the chaos that Fast & Furious consistently provides: "This is a once-in-a-lifetime experience, this whole Fast & Furious journey.

"How do you get killed off multiple times and keep coming back? Like, come on. This is crazy."

Furious 9 will pose the interesting question of where this leaves Han and Deckard Shaw, given that at the time of Han's "death", Deckard was a known villain.

Fast forward three films and Shaw is one of the good guys, but how he will react to Han's return is anyone's guess. 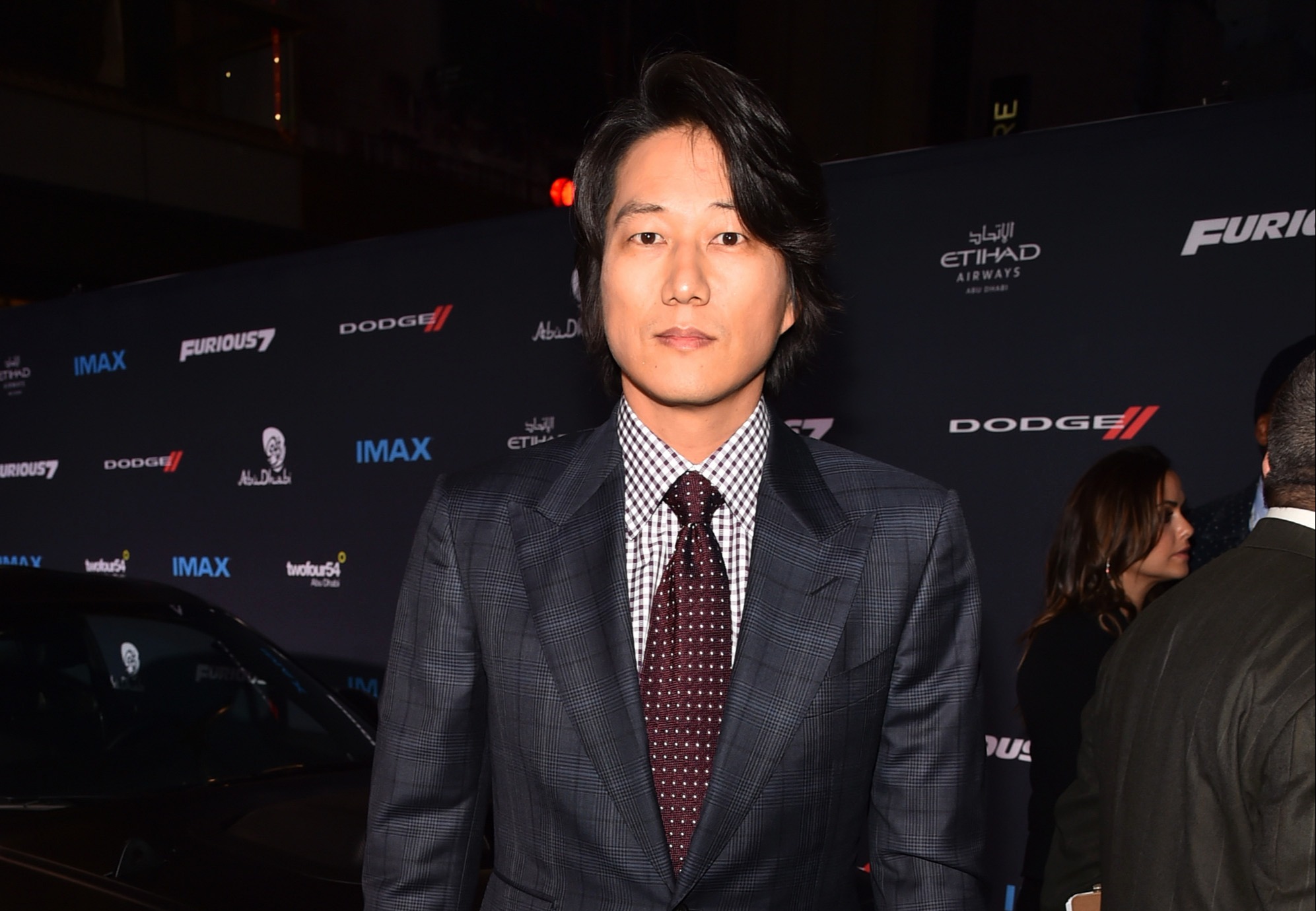 When is Furious 9 released?

The ninth installment of the Fast & Furious franchise is set to hit movie theaters on June 25, 2021, in the States, before airing a couple of weeks later across the pond on July 9, 2021.

Han's death in Tokyo Drift sparked a number of fans to resent the idea of his killer, Deckard Shaw, enjoying a character arc that would see him become a hero in the franchise.

This sparked the #JusticeforHan hashtag online, which Kang loved.

The actor said: "The whole #JusticeForHan thing – it made me think, 'Wow, there are actually people that appreciate the work I did as an actor'.

"In my own Hollywood struggle as an Asian-American, in your darkest hours, you go, ‘Wow, there are actually people from all over the world that appreciate what I did with that character.’"