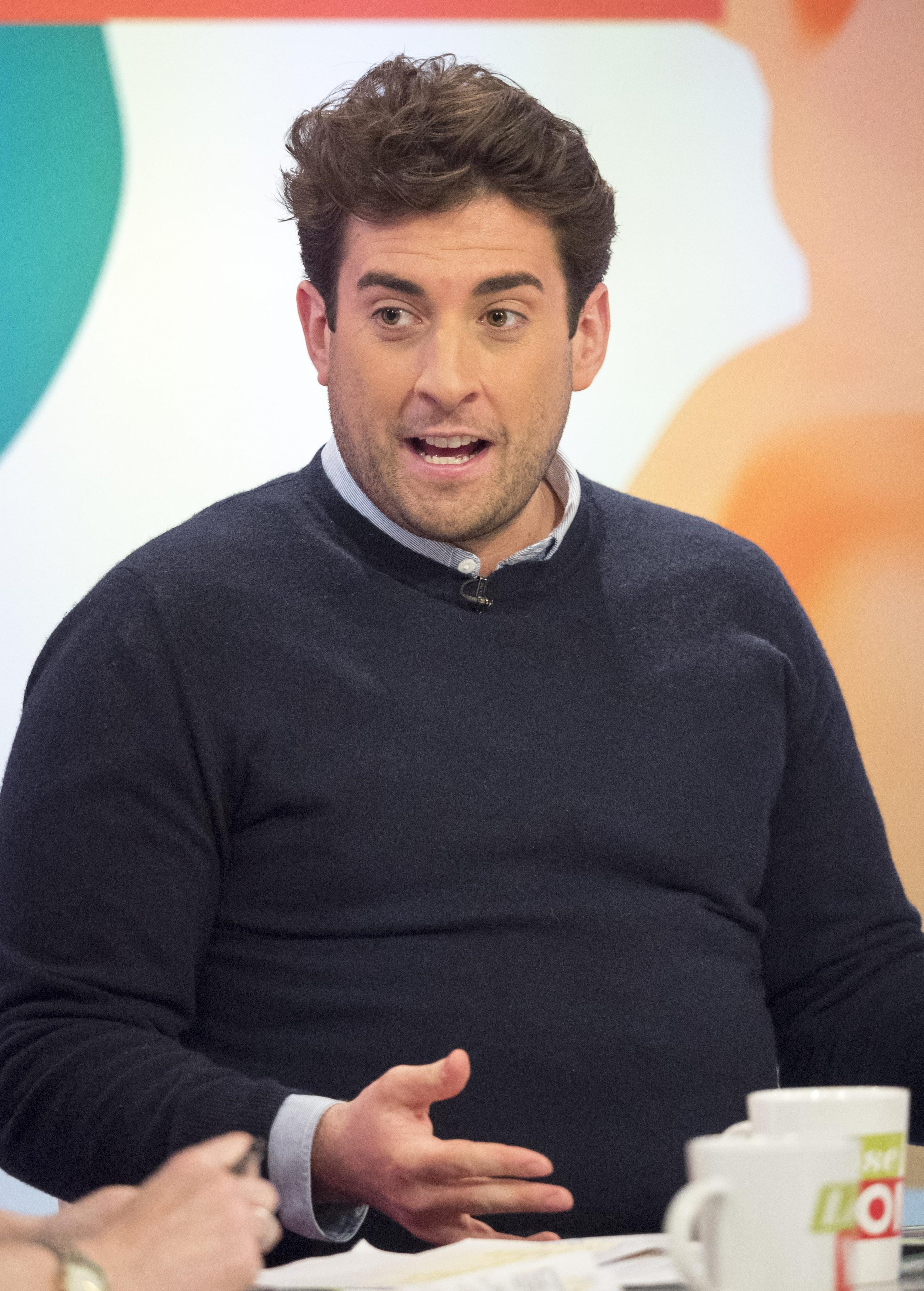 Is James Argent going back to rehab?

On August 27 The Sun exclusively revealed that James Argent, 30, is heading back to rehab.

A source told The Sun Online: “James was under a dark cloud recently and has made the brave decision to enter back into a programme to help him get back on track.

"He has been attending regular therapy and secondary care at an outpatient treatment facility in London."

Arg previously checked into The Priory in 2014 after being suspended from Towie after being found with traces of cocaine.

He then went into a Thai rehab facility in 2017 for his own mental and physical well being. 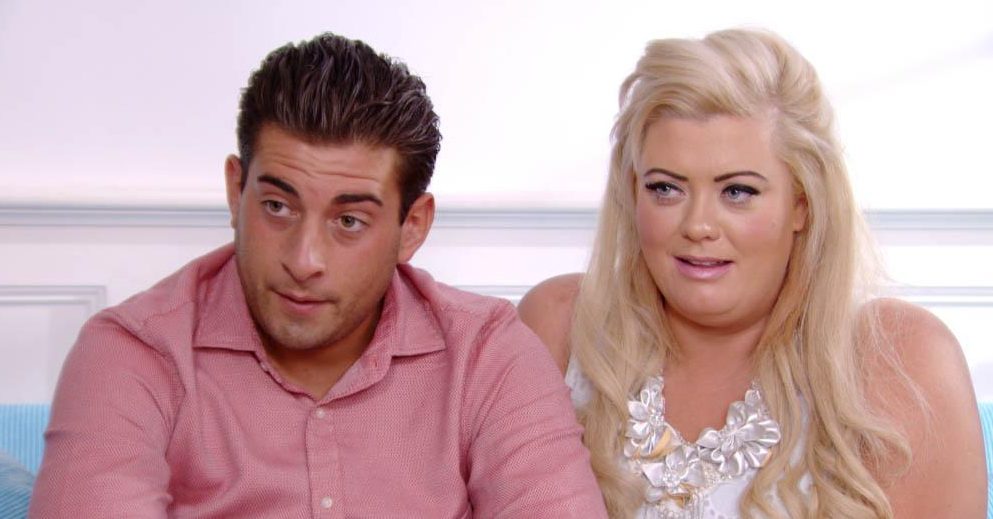 Will James Argent be taking a break from Towie?

James will not be filming the start of series 23 of  Towie, which is due to start in September and has agreed with producers to take a break.

A sourced said: “James told his family and friends he wouldn’t be starting filming with this series of Towie.

“He’s being supported by the show’s producers who have agreed he needs to take time out to focus on himself.”

An insider also said that Arg's troubles have "put a huge strain" on his and Gemma's relationship.

When did James Argent split from Gemma Collins?

James briefly split from Gemma in July 2018 but they got back together again shortly afterwards.

A source said: “He was regularly going AWOL and quite simply Gemma had enough. She’s got loads of exciting work things coming up and basically doesn’t have time to deal with his s**t.”

However Gemma has vowed to stand by Arg as he is going through a tough time.

Speaking ahead of her new ITVBe show Diva Espana she said: "I’m just supporting him on his journey and I’m feeling pleased that the viewers get to see what goes on behind the cameras and I think it’s good for them to see that behind all the glamour there’s real ups and downs, even in celebrities’ lives.”