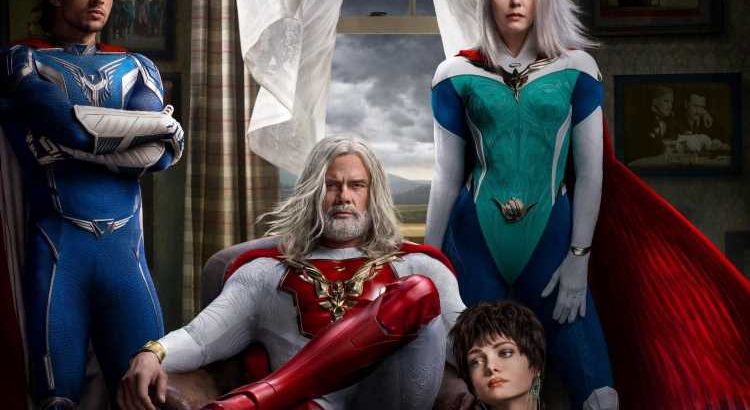 Netflix’s new superhero series, Jupiter’s Legacy, has the look and feel of a major Marvel or DC story. But is the show based on a comic book? 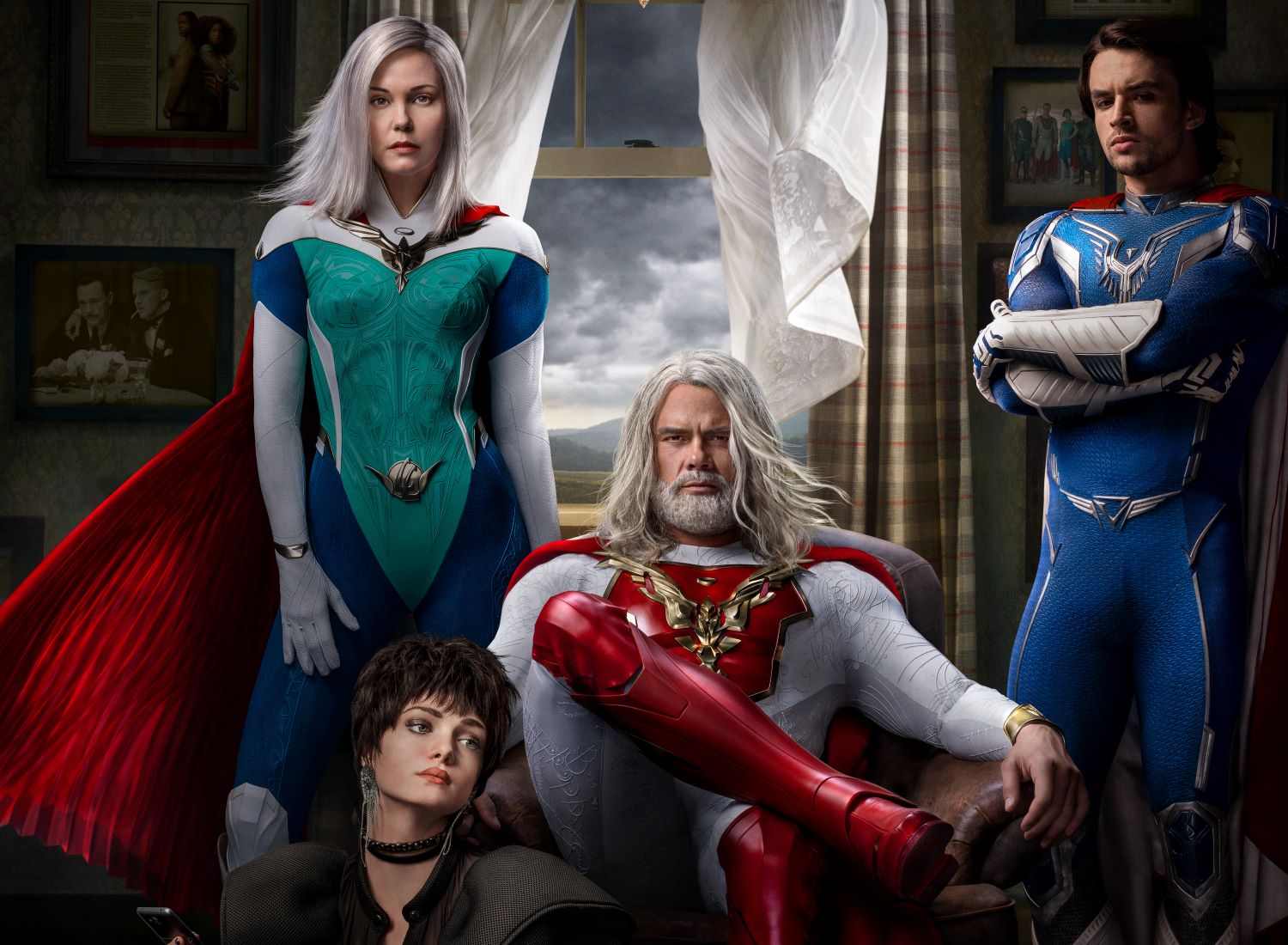 So, is ‘Jupiter’s Legacy’ based on a comic book?

Jupiter’s Legacy is based on Scottish writer Mark Millar’s 2013 comic of the same name. Millar is known for writing several Marvel and DC stories, including Civil War, which inspired the 2016 film Captain America: Civil War.

In 2004, Millar created his own independent line of comic books called Millarworld Limited. Along with Jupiter’s Legacy, the writer has published several popular stories under the Millarworld banner, including Kick-Ass and Kingsman: Secret Service.

In a Netflix press release for the show, Millar — who serves as an executive producer — revealed that he was involved in every step of bringing Jupiter’s Legacy to the screen.

“Jupiter’s Legacy — a timeline that runs over 100 years and follows dozens of superheroes — is really the most ambitious title we could have started with,” he said. “It’s a bold project to start with, and it plants a flag— I gave notes on every script, and I’m extremely proud of the series and very, very excited for people to see it.”

What is ‘Jupiter’s Legacy’ about?

Jupiter’s Legacy tells the story of The Union, a band of superheroes who have been protecting humanity for nearly a century. But as they age and their children become adults, they begin looking into nurturing a new generation of heroes to carry on their legacy. But when their kids’ struggle to live up to their parents’ massive personas, family tensions begin to arise.

“This is first and foremost a superhero show, but it’s a grounded story about complex family dynamics and the cyclical nature of history,” Millar said in a Netflix press release.

“It places these outrageous characters very much in the middle of the world we’re in right now, making them look impotent and very out of place when they have the power to literally move mountains and change the world overnight.”

Who is in the ‘Jupiter’s Legacy’ cast?

The Jupiter’s Legacy cast includes Josh Duhamel as Sheldon Sampson, aka The Utopian, the leader of The Union. And Leslie Bibb plays his wife, Grace Sampson, aka Lady Liberty, the team’s most powerful superhero.

The show also features Ben Daniels as Sheldon’s brother, Walter Sampson, aka Brainwave; Mike Wade as Fitz Small, aka The Flare, a founding member of The Union; Matt Lanter as George Hutchence, aka Skyfox, a former Union member who turned into a supervillain; Elena Kampouris as Chloe Sampson, Sheldon and Grace’s rebellious daughter; and Andrew Horton as Brandon Sampson, aka The Paragon, Grace and Sheldon’s son who is in line to become the Union’s new leader.

How many episodes is the new Netflix series?

Jupiter’s Legacy premiered on Netflix on May 7. The first season contains eight episodes. As of now, Netflix has yet to announce any plans for Jupiter’s Legacy season 2.