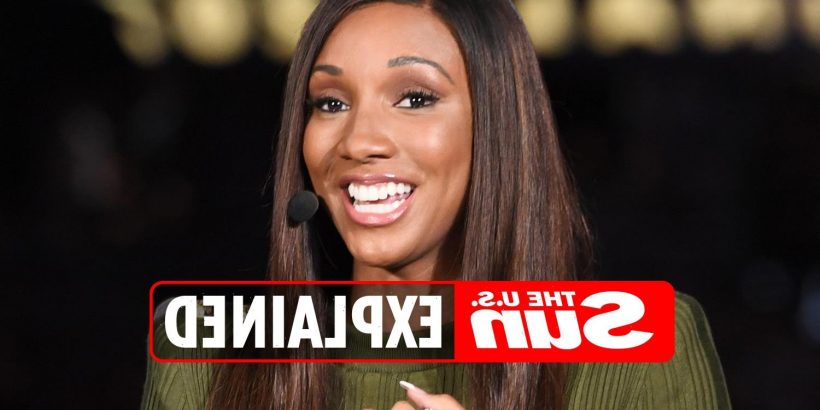 MARIA Taylor's contract with ESPN officially expired on July 21, and reports are indicating that the sports analysis will soon join rival NBC.

The news of Taylor's split with ESPN comes weeks after being involved in a "racial" scandal with co-worker Rachel Nichols. 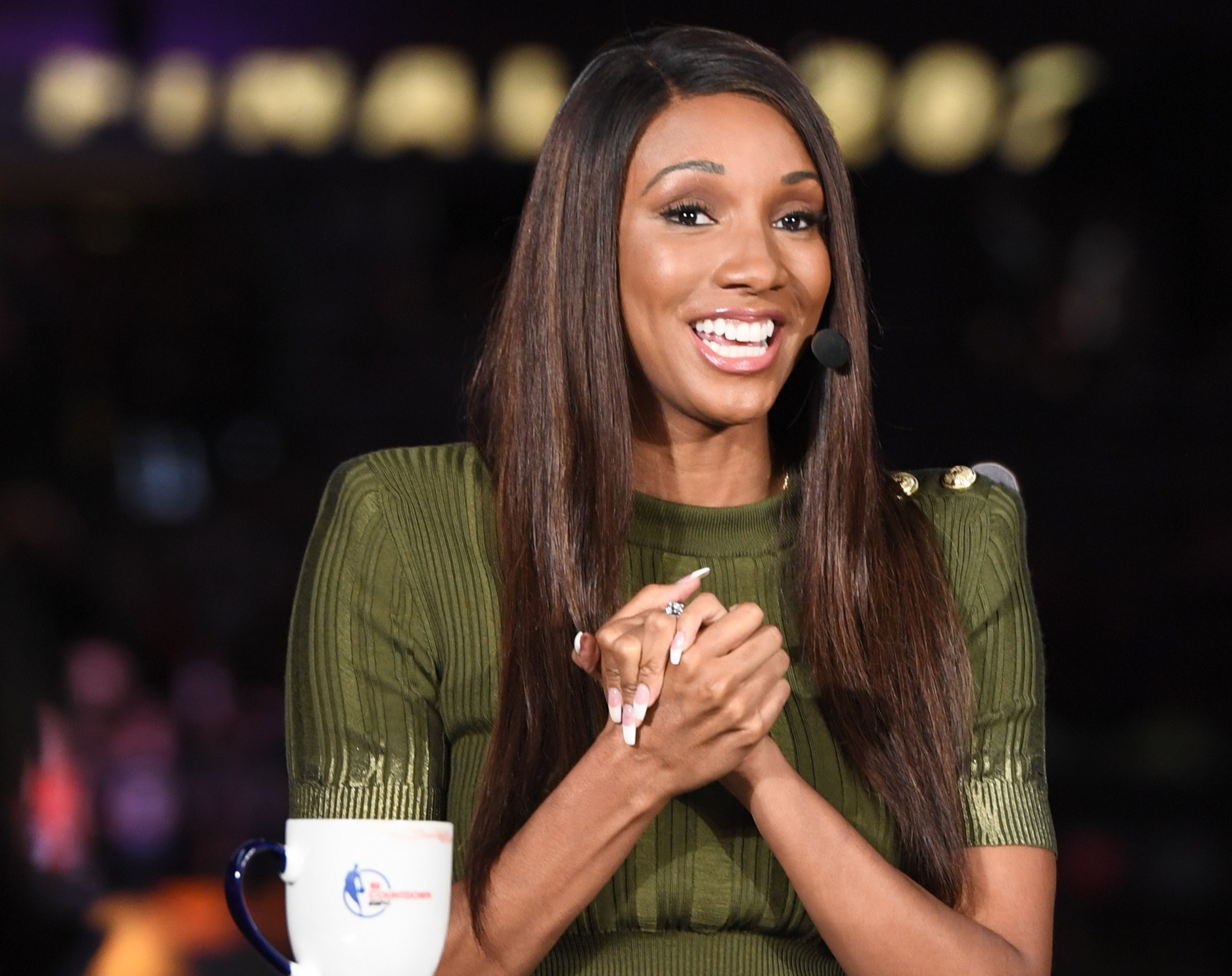 ESPN said the two sides could not agree on a new contract.

“Maria’s remarkable success speaks directly to her abilities and work ethic. There is no doubt we will miss Maria, but we remain determined to continue to build a deep and skilled talent roster that thoroughly reflects the athletes we cover and the fans we serve,” Pitaro said.

“While she chose to pursue a new opportunity, we are proud of the work we’ve done together.”

According to the New York Post, Taylor likely landed a new job at NBC, where she is expected to be part of the network's Tokyo Olympics coverage that begins on July 23.

“So thankful to Jimmy and all of my great teammates and friends at the SEC Network, ‘College GameDay’, Women’s and Men’s college basketball, and the ‘NBA Countdown’ family  – the people who believed in me, encouraged me, pushed me, and lifted me up,” Taylor said in a statement on July 21.

“Words are inadequate to express my boundless appreciation, and I hope to make them proud.”

On July 14, Front Office Sports reported that Taylor is nearing a possible deal with NBC Sports in time for the 2020 Tokyo Olympics.

“The deal’s at the half-yard line. But that can still be a long way in contract negotiations,” a source told the outlet.

The rising star could become the new host of Football Night in America as Mike Tirico transitions into the play-by-play post long held by Al Michaels.

With Taylor's experience on ESPN’s College GameDay, she could work on NBC’s broadcasts of Notre Dame football.

What was the controversy between Rachel Nichols and Maria Taylor?

The drama over Taylor’s contract comes on the heels of The New York Times’ July 4 story that contained a year-old video of fellow ESPN NBA host/reporter Nichols.

In the video, Nichols says in a private conversation that she would lose her job as host of the NBA Finals because ESPN wanted to rectify its poor record on diversity.

Nichols was removed from her role as a sideline reporter on the Finals after the story. 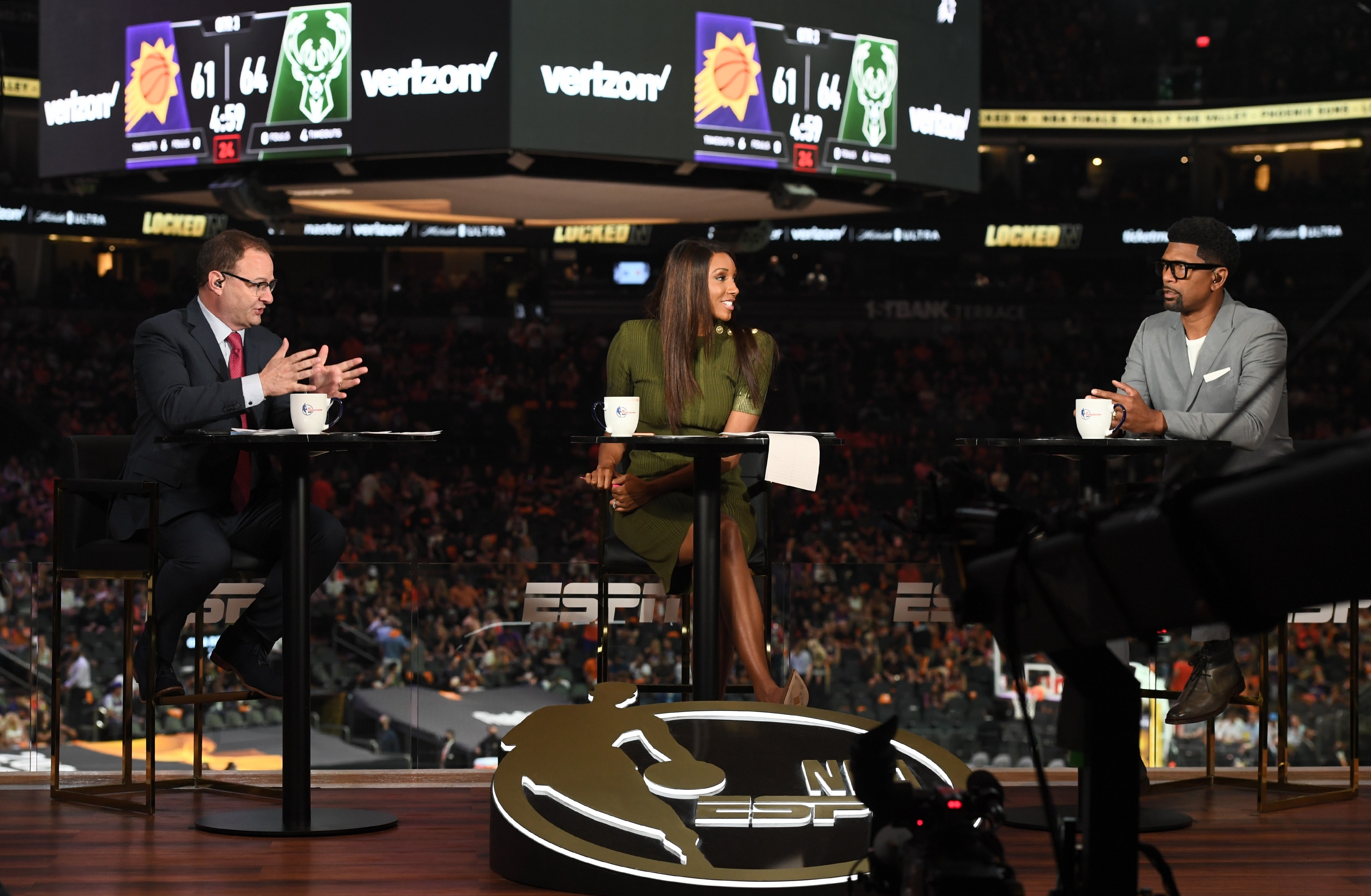 A "storm" brewed amongst ESPN's staff members after the sports company declined to discipline Nichols.

At the time of the reporting, Nichols said she was frustrated and was “unloading to a friend about ESPN’s process, not about Maria.”

She told the Times: “My own intentions in that conversation, and the opinion of those in charge at ESPN, are not the sum of what matters here – if Maria felt the conversation was upsetting, then it was, and I was the cause of that for her.”

Nichols said she reached out to Taylor to apologize through texts and phone calls.

“Maria has chosen not to respond to these offers, which is completely fair and a decision I respect,” Nichols added.

On July 5, Nichols apologized to Taylor during her opening segment of The Jump.