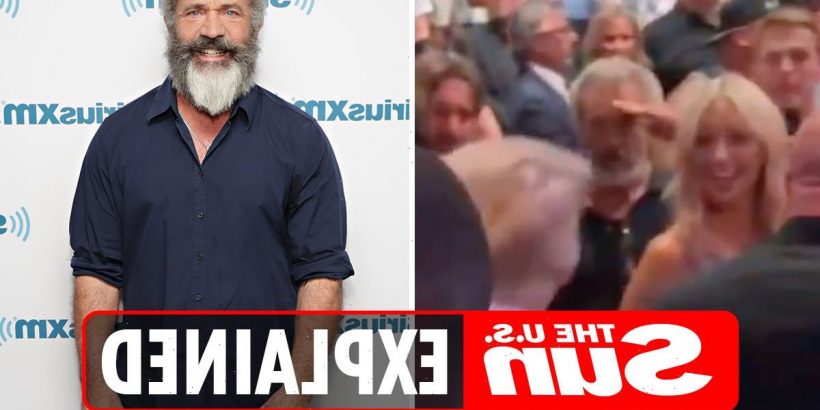 FILM director Mel Gibson has found himself at the centre of a social media storm. 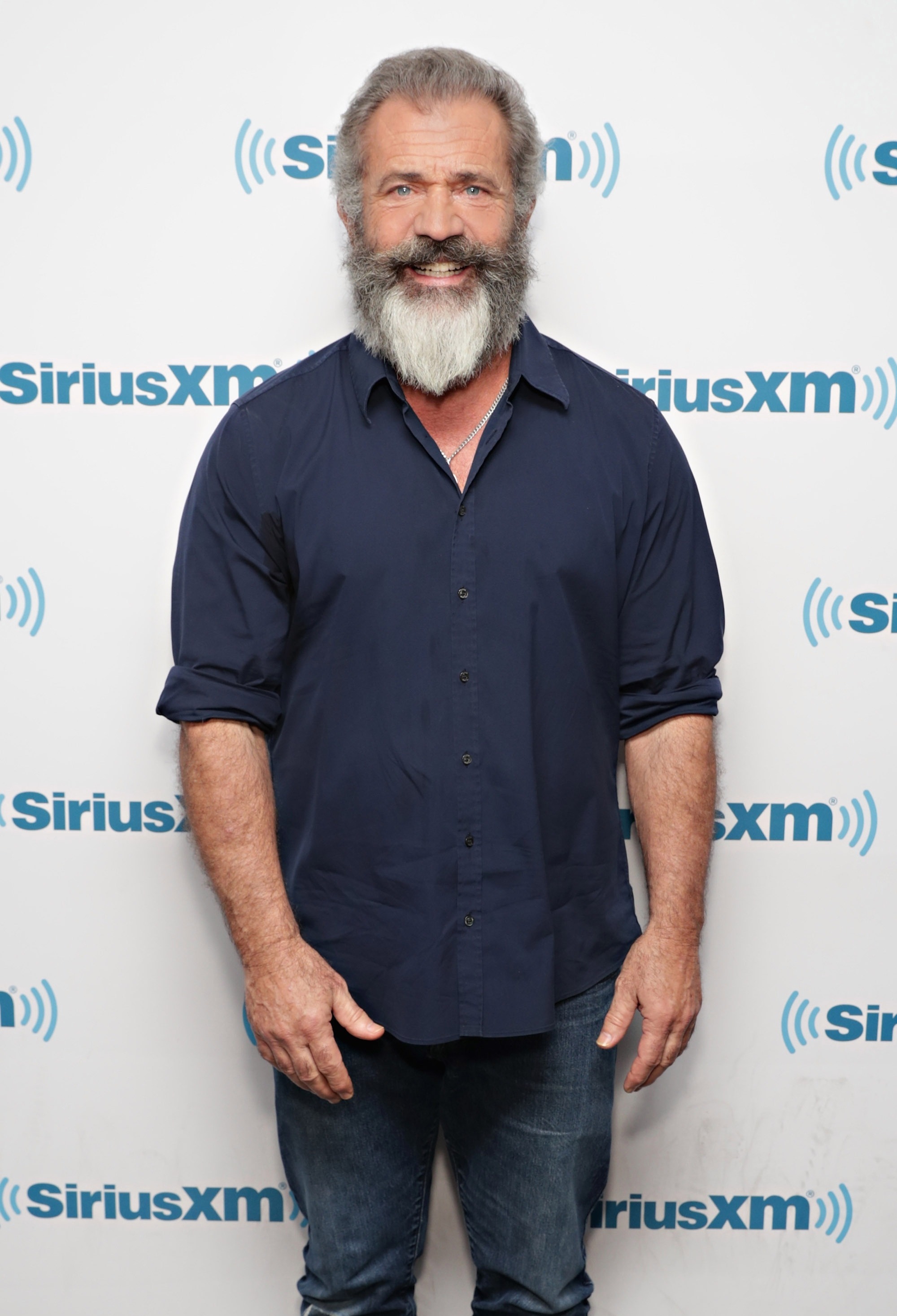 Is Mel Gibson a Republican or Democrat?

Mel Gibson has not openly disclosed whether he is a Republican or Democrat.

However, Gibson's political views have often been a topic of discussion due to his past controversies.

Actress Winona Ryder has accused  Gibson of making anti-Semitic and homophobic comments in the 1990s.

The actress said he referred to her as an "oven dodger" – an apparent reference to her Jewish background, as well as making a homophobic comment. 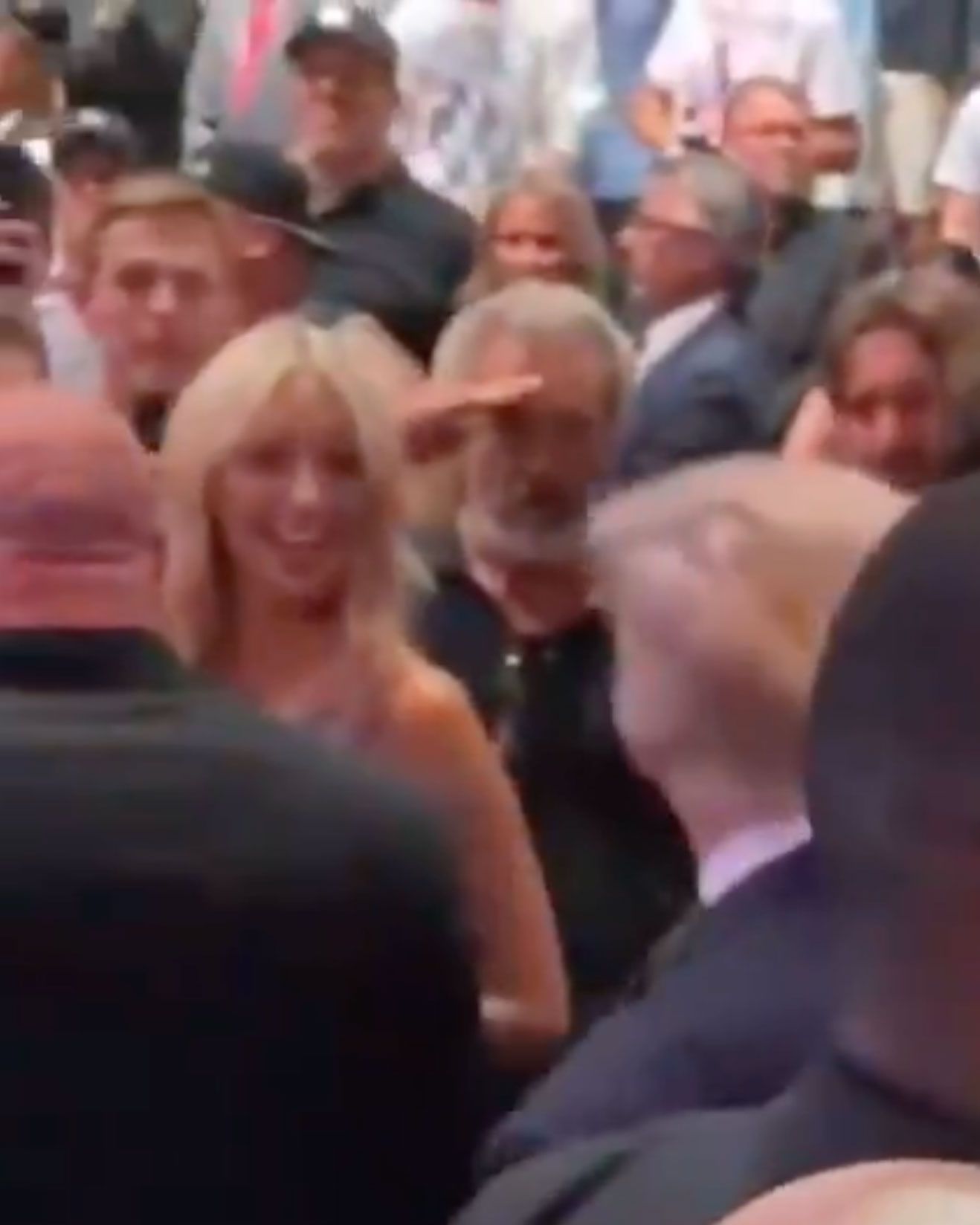 She told the Sunday Times in 2020: "We were at a crowded party with one of my good friends, and Mel Gibson was smoking a cigar, and we're all talking and he said to my friend, who's gay, 'Oh wait, am I gonna get Aids?'

"And then something came up about Jews, and he said, 'You're not an oven dodger, are you?'"

Gibson admitted making anti-semitic comments in 2006, after being arrested on a DUI charge.

He made what were described as "vitriolic and harmful" statements to officer James Mee.

What did Mel Gibson do to Donald Trump at UFC 264?

A video has emerged from UFC 264, involving the Lethal Weapon actor and the former president.

In the clip, Donald Trump can be seen walking past the crowd at the event.

Mel Gibson watches on in the crowd, before appearing to give him a a military-style salute.

The video has been viewed over 500,000 times and has caused a social media storm.

What has Mel Gibson said about voting?

During a 2020 interview with Fox News, Gibson said unapologetically of his political views: “Who the hell cares what I think? I’m not an expert – what am I qualified to talk about?”

“It’s alright. It allows you a sense of anonymity so that in your performance you can come out and just be anything; you’re not already carrying a lot of baggage. It’s partially intentional,”

“I am politically incorrect, that’s true,”

“Political correctness to me is just intellectual terrorism. I find that really scary, and I won’t be intimidated into changing my mind.

"Everyone isn’t going to love you all the time.”