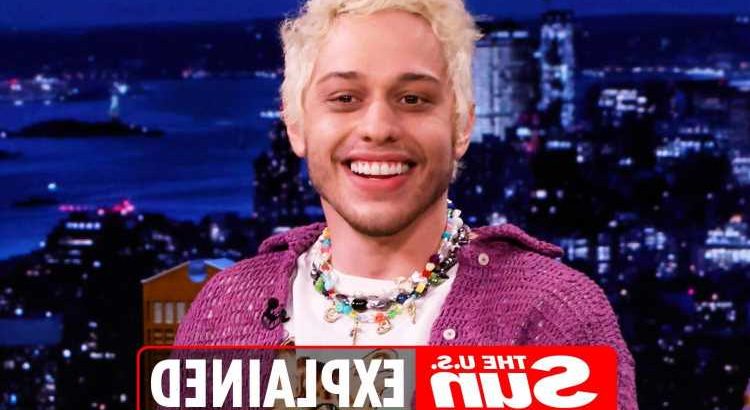 IT'S rumored that funnyman heartthrob Pete Davidson may have been taken off the market after a series of public relationships.

He has been a cast member of Saturday Night Live since 2014. 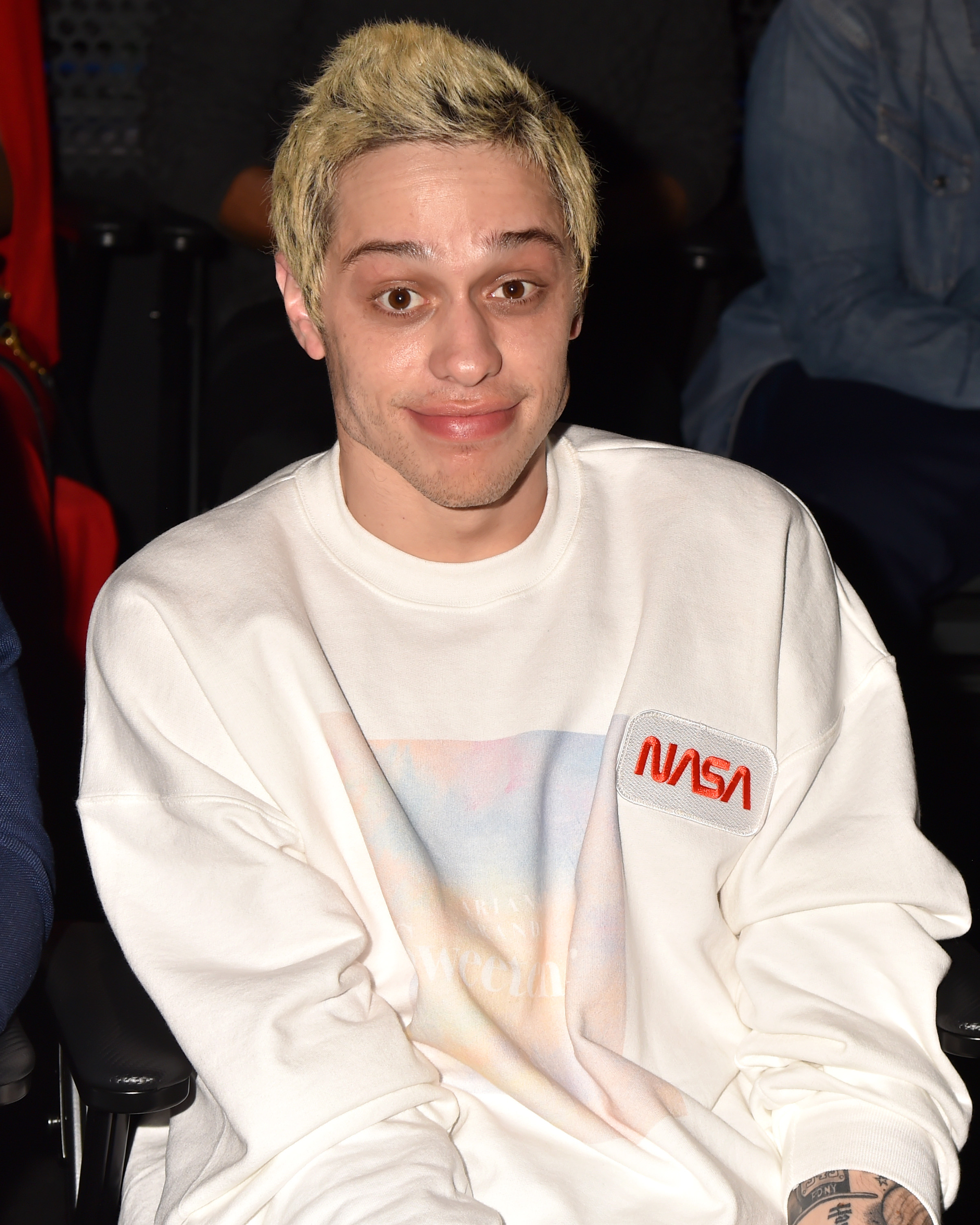 Pete Davidson, 27, does not seem to be married at the moment, however,rumors hit the internet in March 2021 that the SNL cast member founded a production company with his longtime friend, Michelle Mootredd and subsequently, got hitched to her.

The company, Bodega Cats, sent out a release claiming to be affiliated with Pete and set rumors on fire.

"Pete and Michelle were childhood friends prior to starting Bodega Cats Presents and are married."

The press release was quickly pulled and Pete's representative confirmed the pair did not get hitched.

It was also made clear that the production company was not Pete's and that he does not know the person who sent out the release.

"We are investigating and considering all legal and equitable remedies," Pete's attorney told TMZ.

Who is Pete Davidson dating?

On October 30, 2021, Pete made headlines when he was out with Keeping Up With The Kardashians star, Kim Kardashian, 41.

The news comes just weeks after she made her hosting debut on SNL earlier this month.

Kim and Pete were "spotted holding hands"while out with the newly engaged couple, Kourtney Kardashian and Travis Barker at Knott's Scary Farm on Saturday night.

However, a source for People magazine said that the outing was "just friends hanging out."

They also explained: "They hang in the same circles so they will be together from time to time."

When Kim was on the show, the two had planted a kiss on a magic carpet during an Aladdin themed skit.

Prior to the outing with Kim, Kourtney and Travis, Pete and Big Bang Theory alum Kaley Cuoco, 35, seemed to have been "growing closer" off screen while filming their new movie together, sparking dating rumors between them.

Their dating rumors come after Kaley announced her split from Karl Cook in September 2021. The two were married for three years.

A source explained: “Pete and Kaley have got on incredibly well since day one but as the weeks have passed, it’s become clear there is some attraction there.

“Obviously they play a couple in the film and it’s all very romantic and sweet.

“But the chemistry between them is so palpable, it’s all people could talk about on set.

“When the cameras stopped rolling they’d be cracking jokes and were clearly enjoying one another’s company.

“A friendship has definitely been formed between them and they seem very tight.”

Pete was previously in a relationship with Bridgerton's Phoebe Dynevor, 26, for about five months before calling it quits in August 2021. 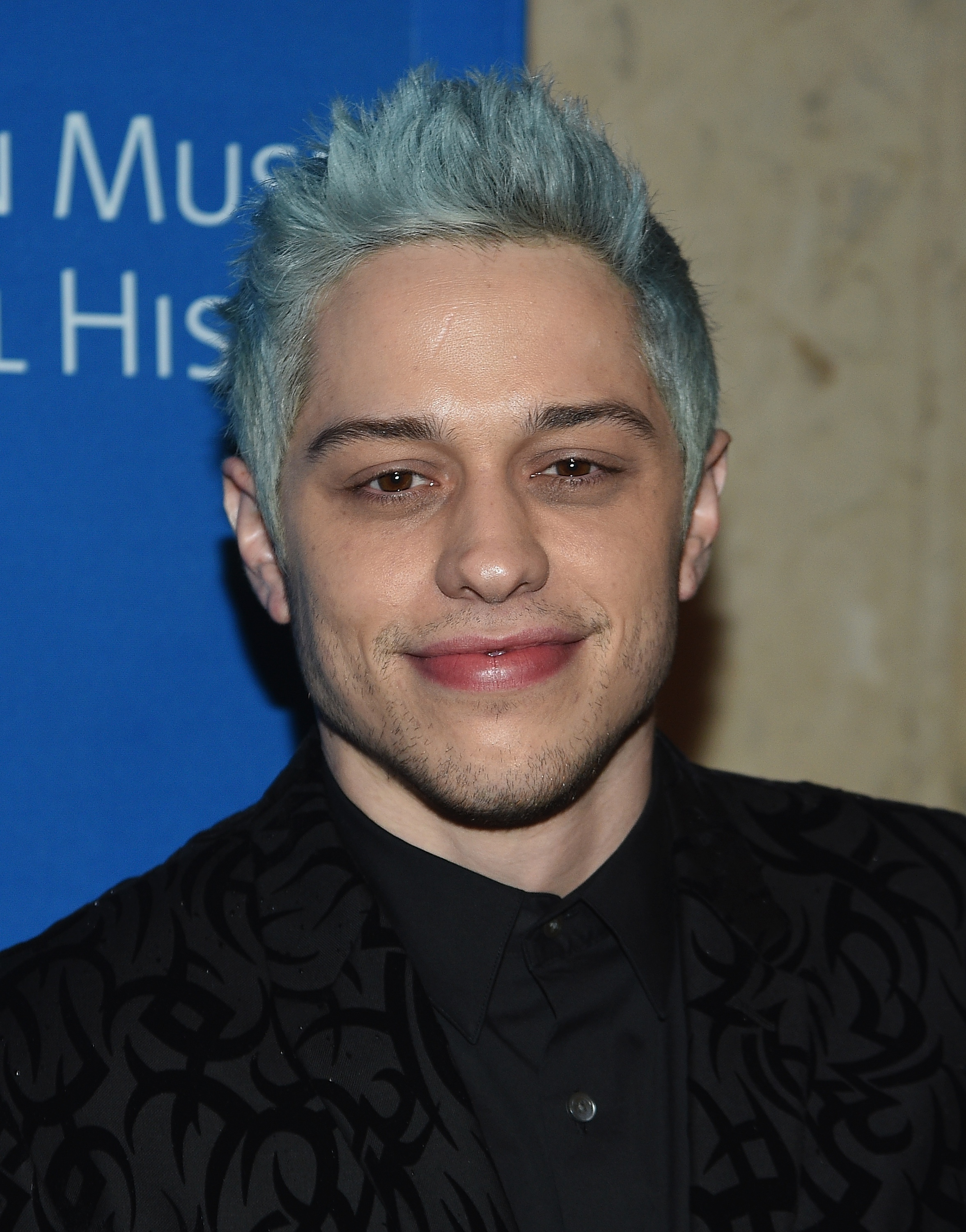 When does SNL come back?

The show airs live on NBC Saturday's at 11:30pm EST, and can also be streamed on Peacock and Hulu services.