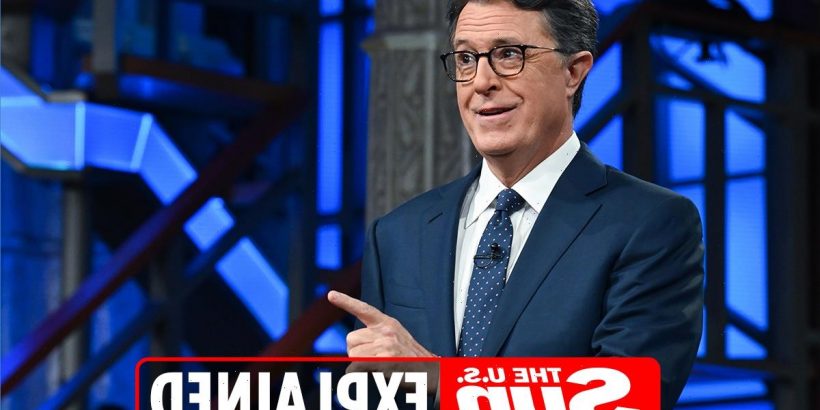 AFTER his satirical stint at Comedy Central ended in 2014, Stephen Colbert decided to join the late-night television slot with his CBS program The Late Show with Stephen Colbert.

However, fans are beginning to wonder if Colbert is done with late-night television. 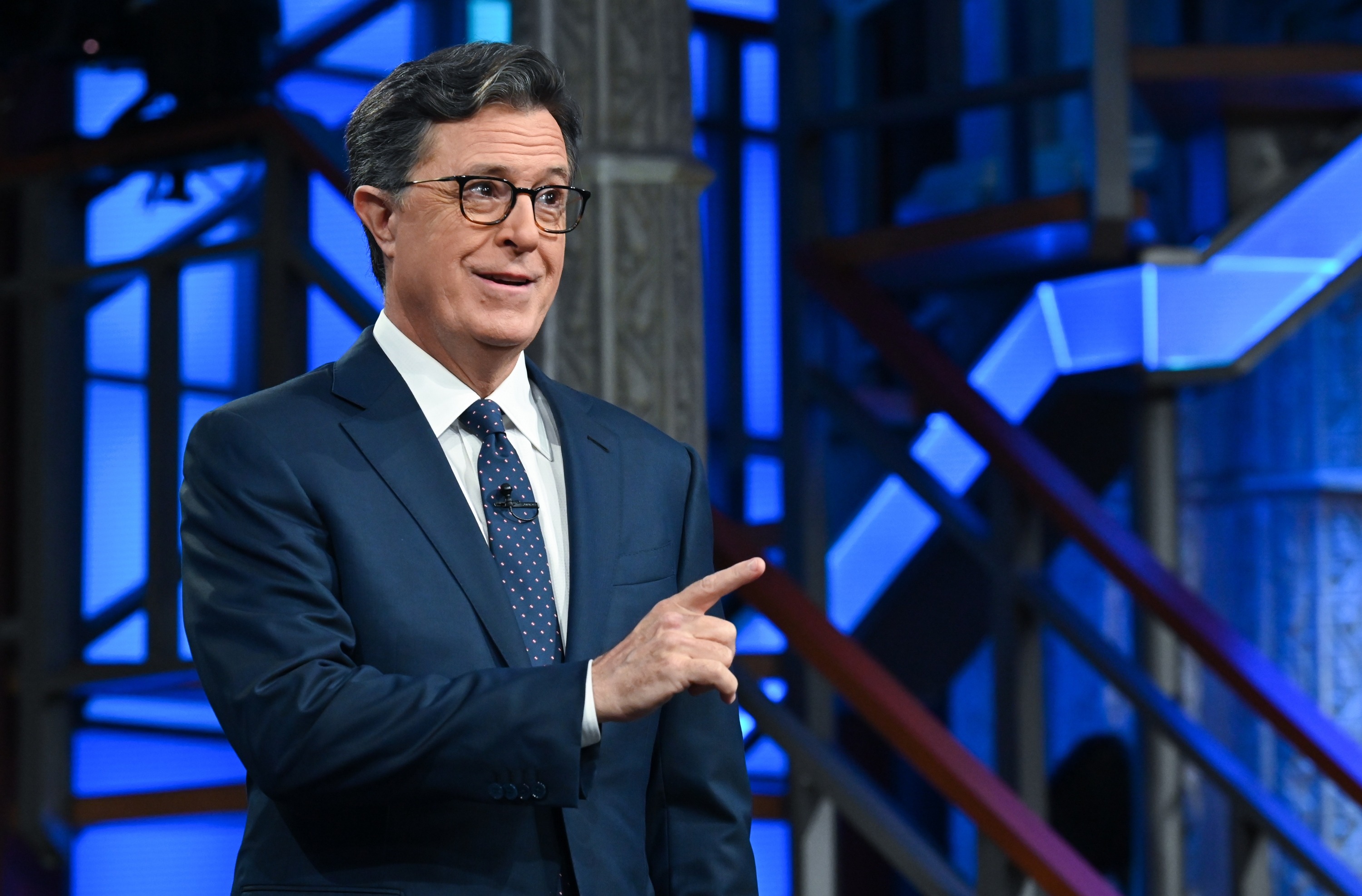 Despite speculation from fans about a Colbert departure, there is no confirmation or indication that the TV host will be walking away from his late show.

Nevertheless, Colbert teased a new venture into familiar territory during the July 19 edition of the Late Show.

In a cryptic video that looked a bit like a car commercial, Colbert teased a reappearance on Comedy Central later this year.

“Can you ever really go home again?” Colbert asked in a voiceover as a car is seen driving past a Welcome To South Carolina sign, a state where Colbert grew up.

“Or do you have to build your own home?”

The footage shows Colbert looking confused, as the overhead shots of tree-lined roads make the video look like an advertisement for a luxury sedan.

The video continues as Colbert admits he doesn’t know where he is.

So he asks someone off-camera for directions.

“Where the hell am I?” he says before on-screen wording says that Colbert is “coming home” to Comedy Central in the fall.

When did Stephen Colbert work at Comedy Central?

Colbert has a long history with the Comedy Central network.

He first made a name for himself as a correspondent on The Daily Show before spinning off his character into a Fox News-spoofing Colbert Report. 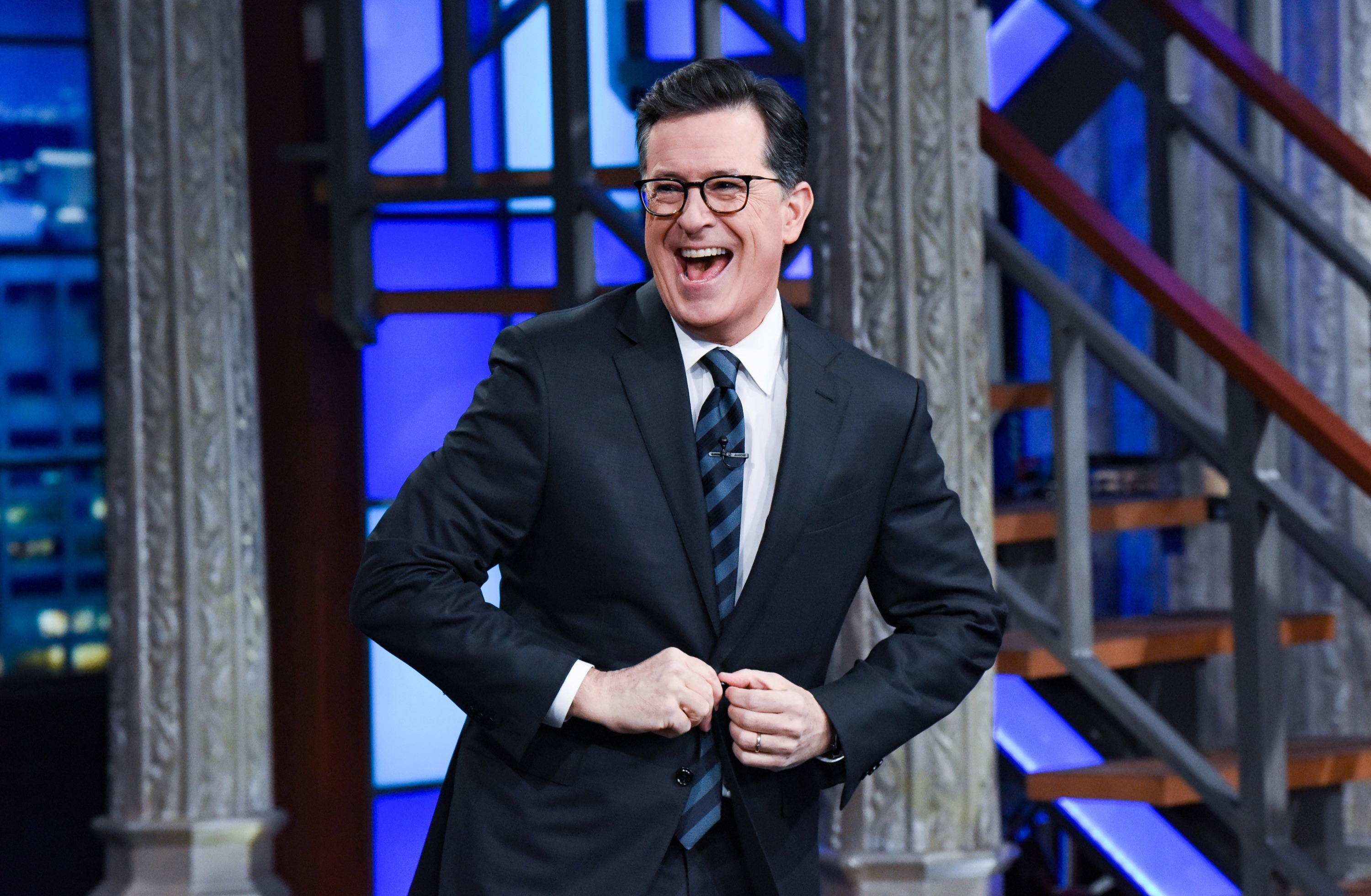 That led, of course, to his taking over the Ed Sullivan Theater for CBS’s late-night program after David Letterman retired.

Whether Colbert is doing a new show with the network or simply repurposing Late Night is unclear right now.

What is Stephen Colbert's net worth?

Colbert has secured a luxurious future for himself and his family from his comedic career.

According to Celebrity Net Worth, Colbert has amassed a $75million net worth.

The outlet also reports his salary as host of The Late Show stands at $15million a year.