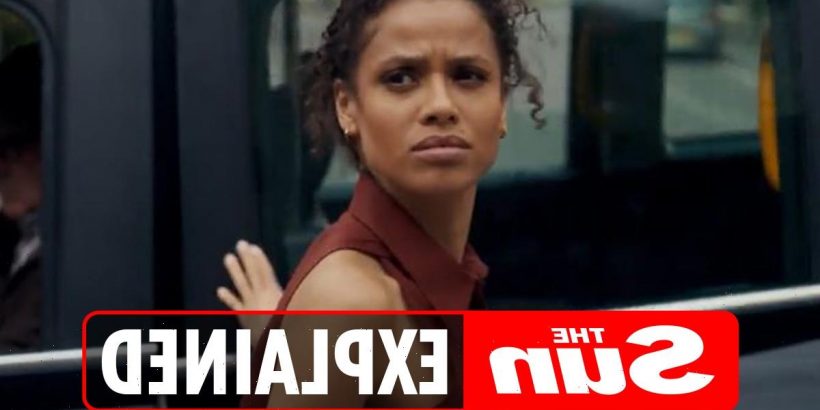 THE Girl Before is a chilling psychological thriller set in an ultra-minimalist mansion.

The drama, which takes place in central London but isn't entirely filmed there, is based on a JP Delaney book of the same name.

Is the house in The Girl Before real?

Some fans might be disappointed to learn that the house in The Girl Before is not a real property, but was created for the show.

The striking exterior of the home, which is designed to look like vertical wooden planks in a row, was set up in Redlands, Bristol.

The interior scenes, meanwhile, were filmed at the Bottle Yard Studios in South Bristol.

Is One Folgate Street in London a real address?

Despite the fact that the house itself does not exist, the address included in the show – One Folgate Street – is real.

The street is in Shoreditch, East London, and if you would like to visit the area, the closest tube station is Liverpool Street.

However, it doesn't look like the real street was actually used for any scenes in The Girl Before and won't appear in the series.

What is minimalism in architecture?

The Girl Before follows Jane, a young woman who's given the opportunity to move into a home owned by pedantic architect Edward – but there's a catch.

Jane is forced to follow the strict rules of the home, and quickly finds that the house is changing her in unexpected ways.

Edward's strict personality is mirrored in the home he designed, which is extremely minimalist in style.

Minimalism in architecture means that there is very little decoration or embellishment, instead the design is stripped back to basics, with plain or neutral colours often used and very few patterns incorporated into the design. 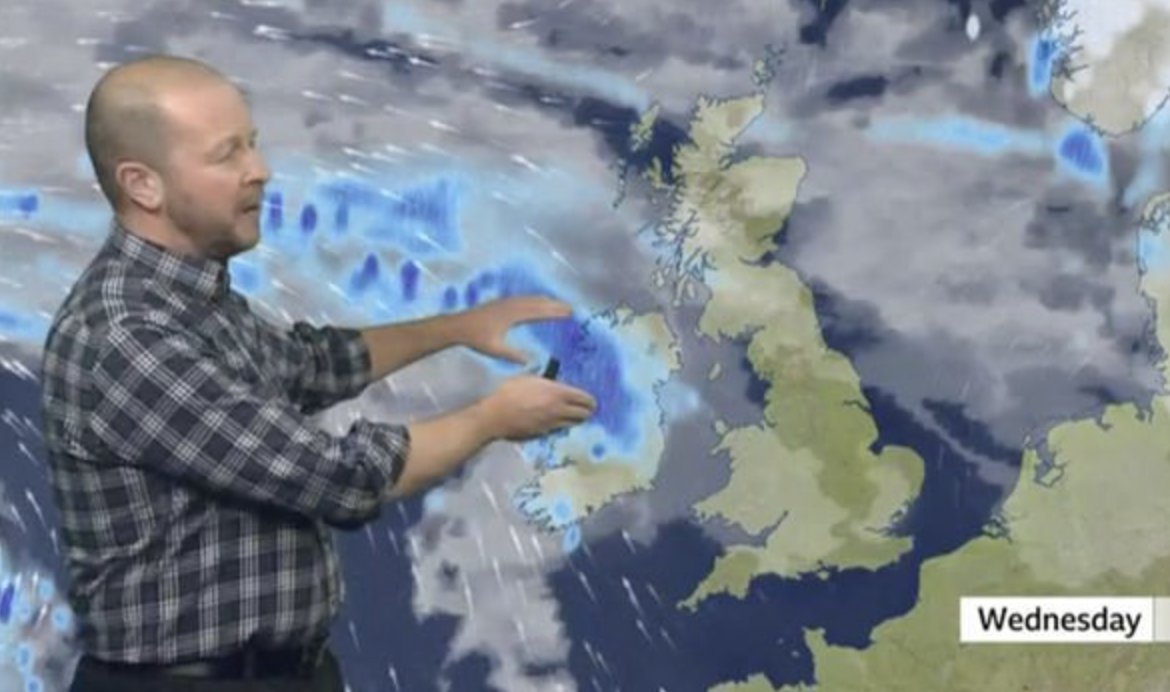 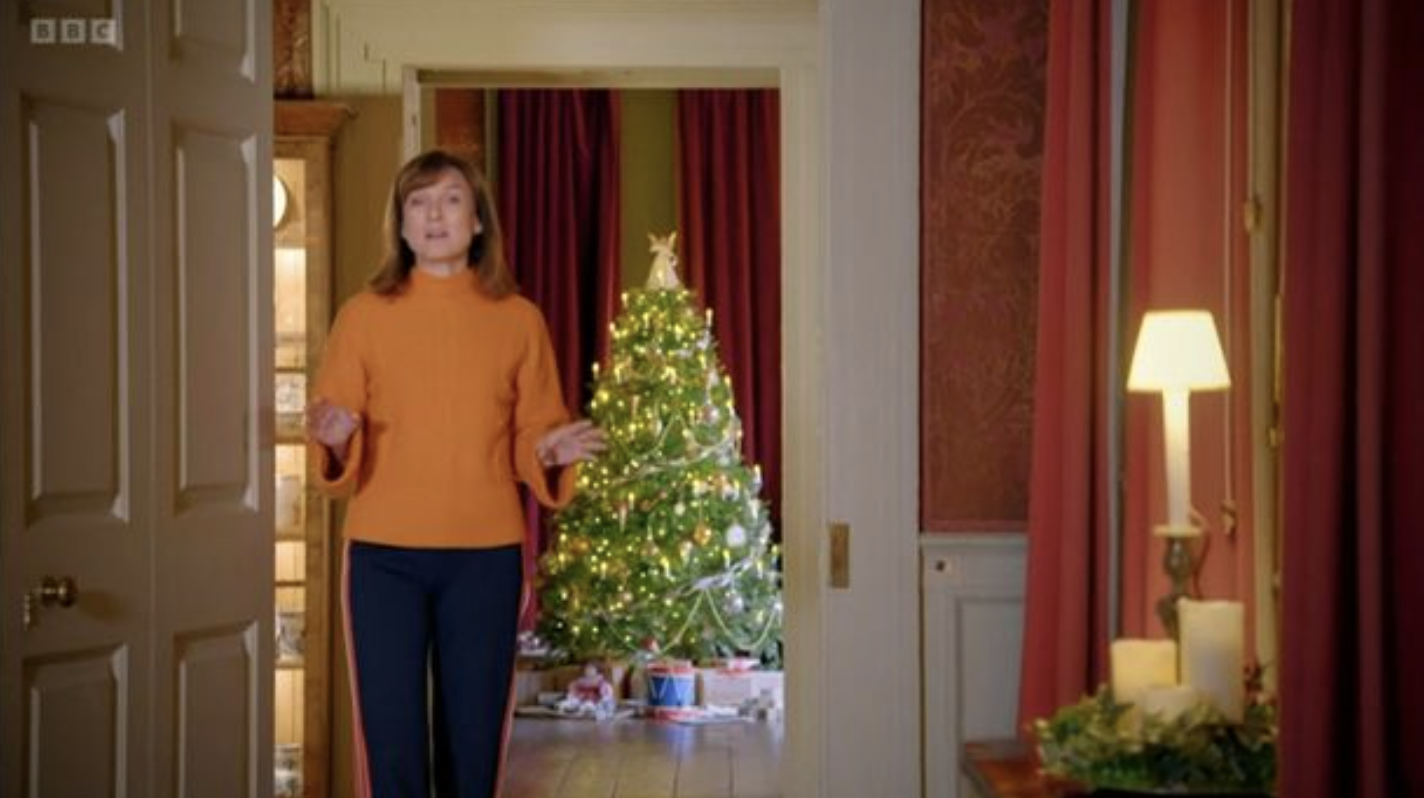 Antiques Roadshow fans spot something VERY wrong in Xmas special – did you? 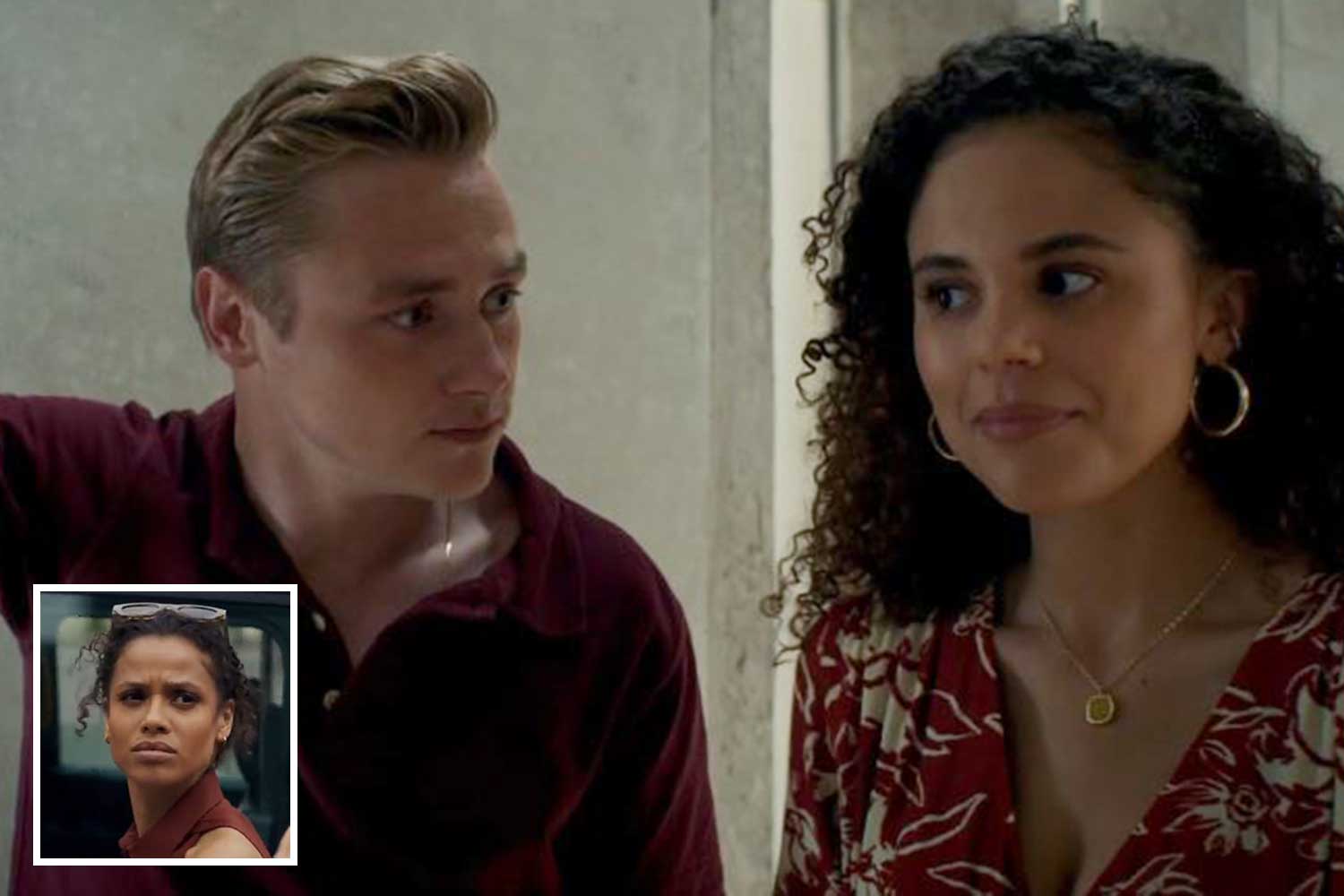 What did JP Delaney say about the house in The Girl Before?

Author JP Delaney worked closely with producers to ensure that his vision for the set came to life.

Speaking to Metro, Delaney explained that picking out the house was extremely important, as the minimalist nature of the house reflected "Edward's brain".

He explained: "You are living inside his head and you are living the way he wants you to live, and that's the extra dimension the premise gives you."