IT WAS known as the trial of the century, when Lindy Chamberlain appeared in court accused of murdering her own baby.

What then happened was one of the biggest miscarriages of justice in Australian history. 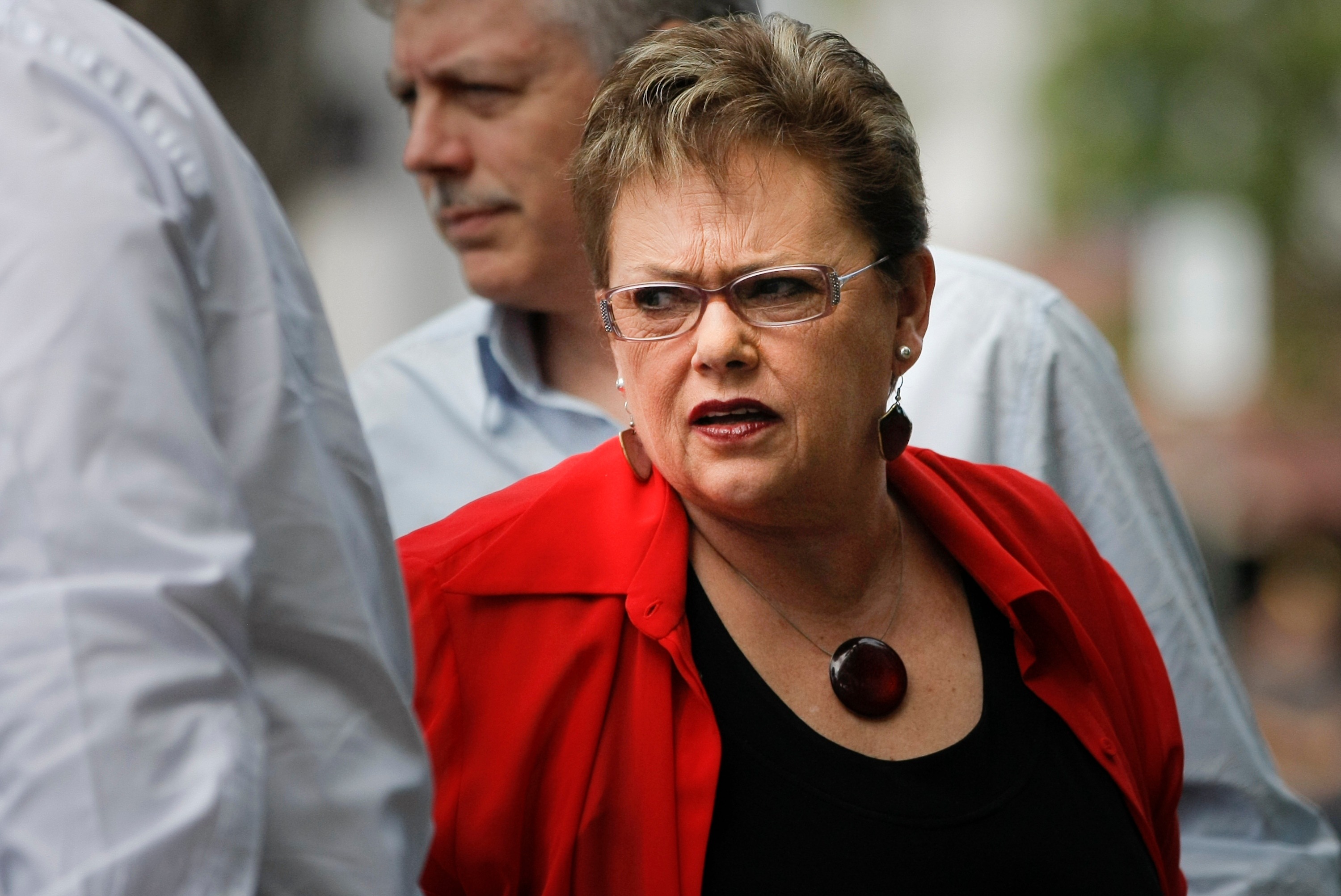 Is Accused: Trial In The Outback a true story?

This two-part documentary IS a true story and takes a look at the infamous case of a baby who was stolen by a dingo while on a camping holiday in Central Australia.

The opening episode of this docu-series explores the case which saw Azaria’s mother, Lindy Chamberlain, wrongly accused of murdering her child and face a gruelling trial by press.

The documentary features contributions from the Chamberlain family.

Lindy and her family members, along with investigators who worked on the case, will discuss the heartbreaking true story. 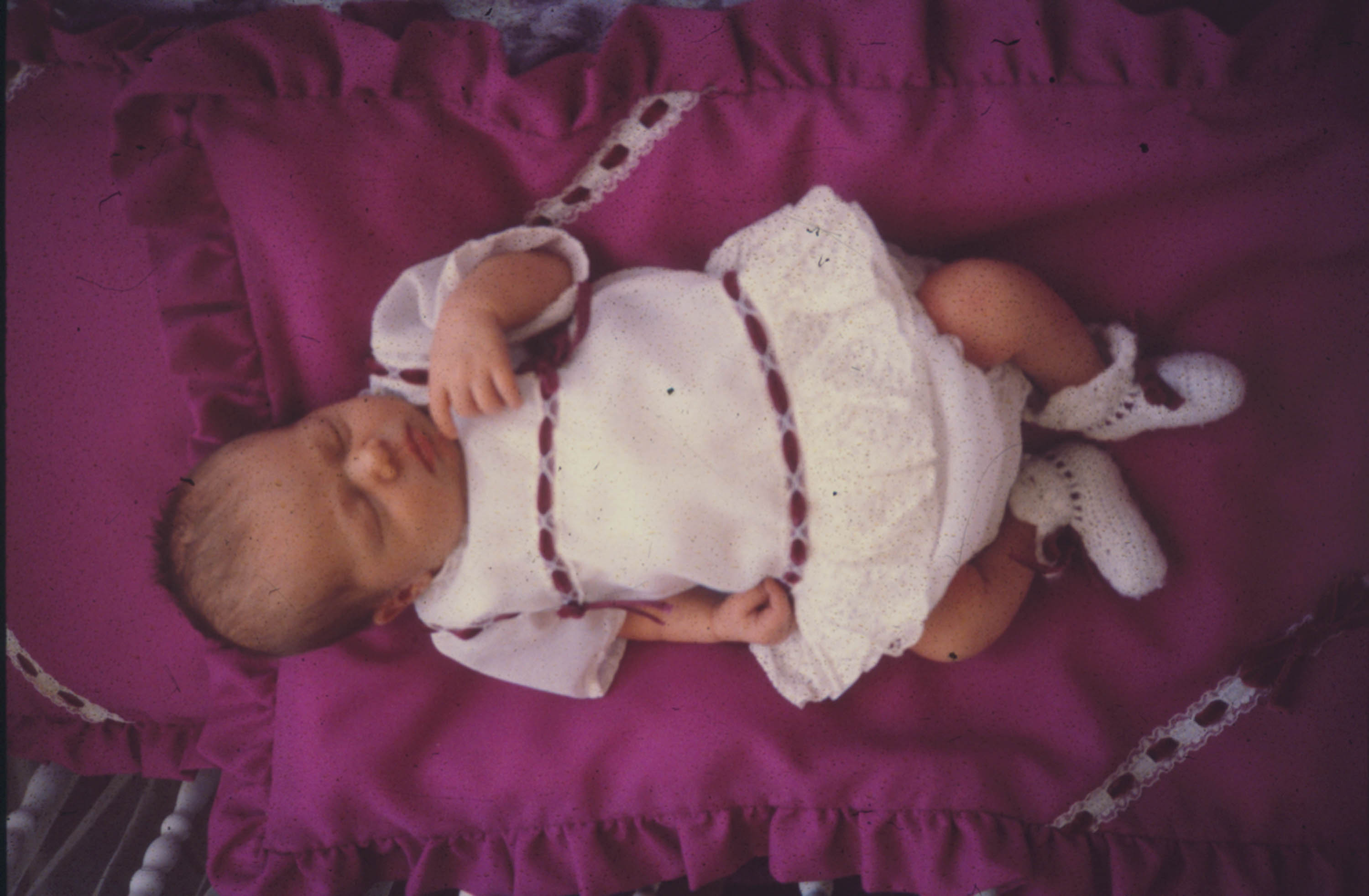 What happened to baby Azaria Chamberlain?

Azaria was an Australian two-month old baby girl who was killed by a dingo – an Australian wild dog – on the night of August 17, 1980, on a family camping trip to Uluru in the Northern Territory.

Her body was never found.

Her parents, Lindy and Michael Chamberlain, reported that she had been taken from their tent by a dingo.

Lindy was, however, tried for murder and spent more than three years in prison.

She was released when a piece of Azaria's clothing was found near a dingo lair, and new inquests were opened.

In 2012, 32 years after Azaria's death, the Chamberlains' version of events was officially supported by a coroner.

How can I watch Accused: Trial In The Outback on TV?

Lindy and Azaria's story is set to be retold in a Channel 5 documentary.

If you miss it, you can catch up with it on Channel 5's My5 catch up service.