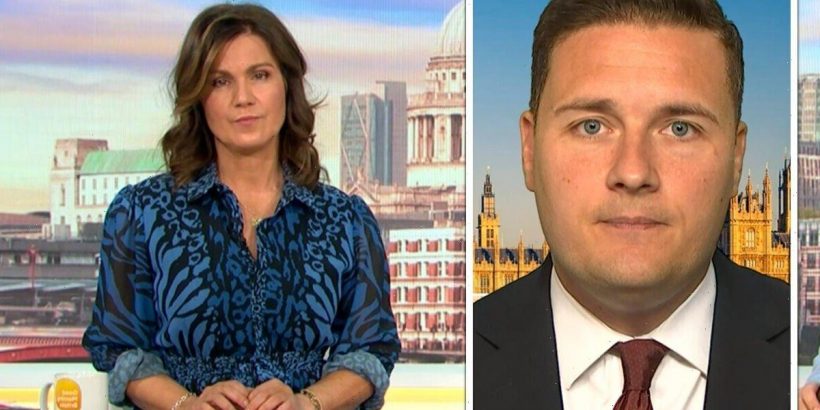 Good Morning Britain presenter Susanna Reid skewered Shadow Secretary of State for Health and Social Care Wes Streeting as pressure mounts on Labour Leader Sir Keir Starmer over so-called ‘beergate’ claims. She also probed the minister on how the Labour Party had to admit its deputy leader Angela Rayner was present when Starmer was caught on a video drinking with party workers during a coronavirus lockdown.

Streeting explained: “Well Keir never denied he was in Durham and it was perfectly legitimate, and it was allowed within the rules at that time.”

“So what is the difference there?”

As Streeting claimed the situation with Rayner was a “genuinely honest mistake”, Susanna interjected: “In some people’s minds it was an honest mistake, in others, it was a lie. It wasn’t true, was it? She was there.”