That was the very crude, slightly exaggerated verdict from one of Strictly’s most famous celebrity contestants to me this week (off the record, of course). 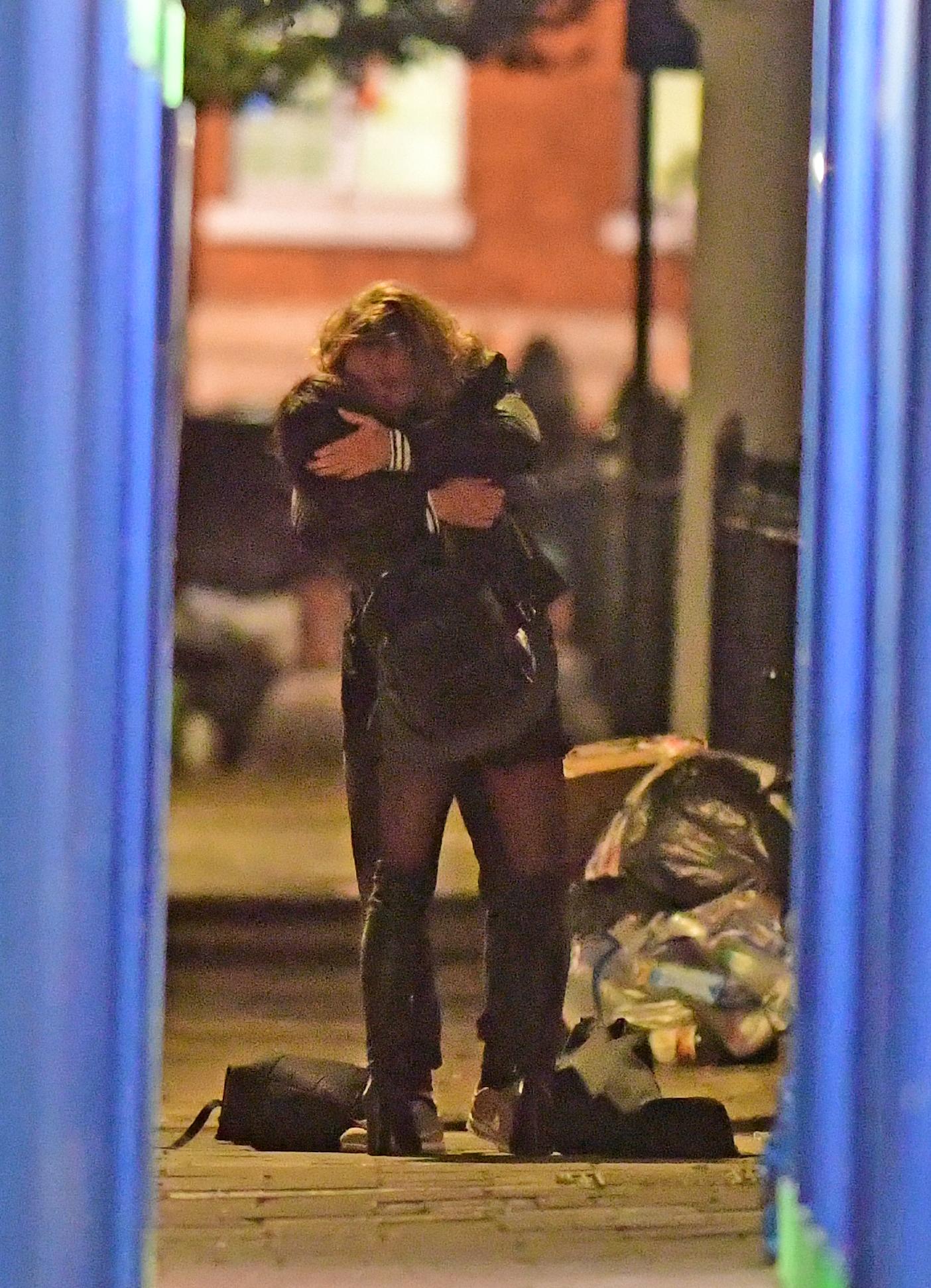 Yes folks, the corny we’re-all-in-this-for-the-dancing fairytale the BBC pretend they’re broadcasting to millions each week is a total ruse.

This week the Sean(n) Walsh/Katya Jones affair flung into the spotlight what I’ve know for years.

Strictly Come Dancing is the most sexually charged show in British TV history – a hotbed of clandestine sexual relationships, the vast majority of which will never be reported.

Here are the facts. 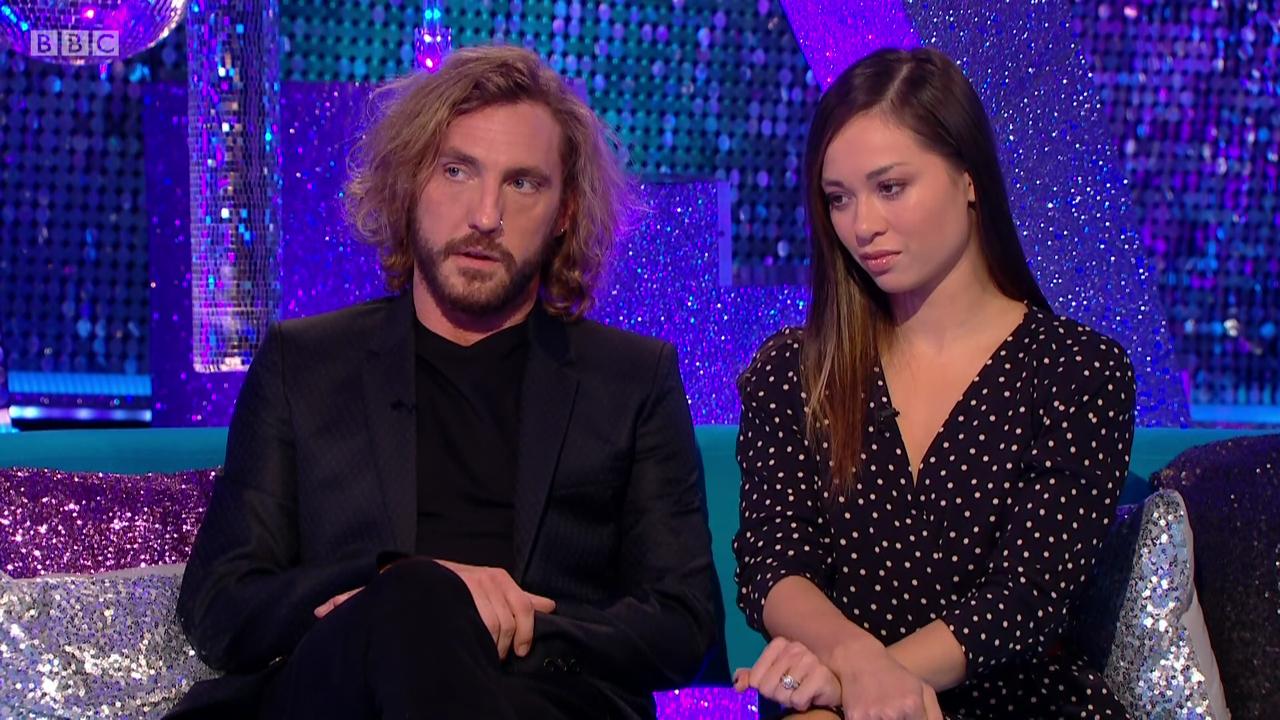 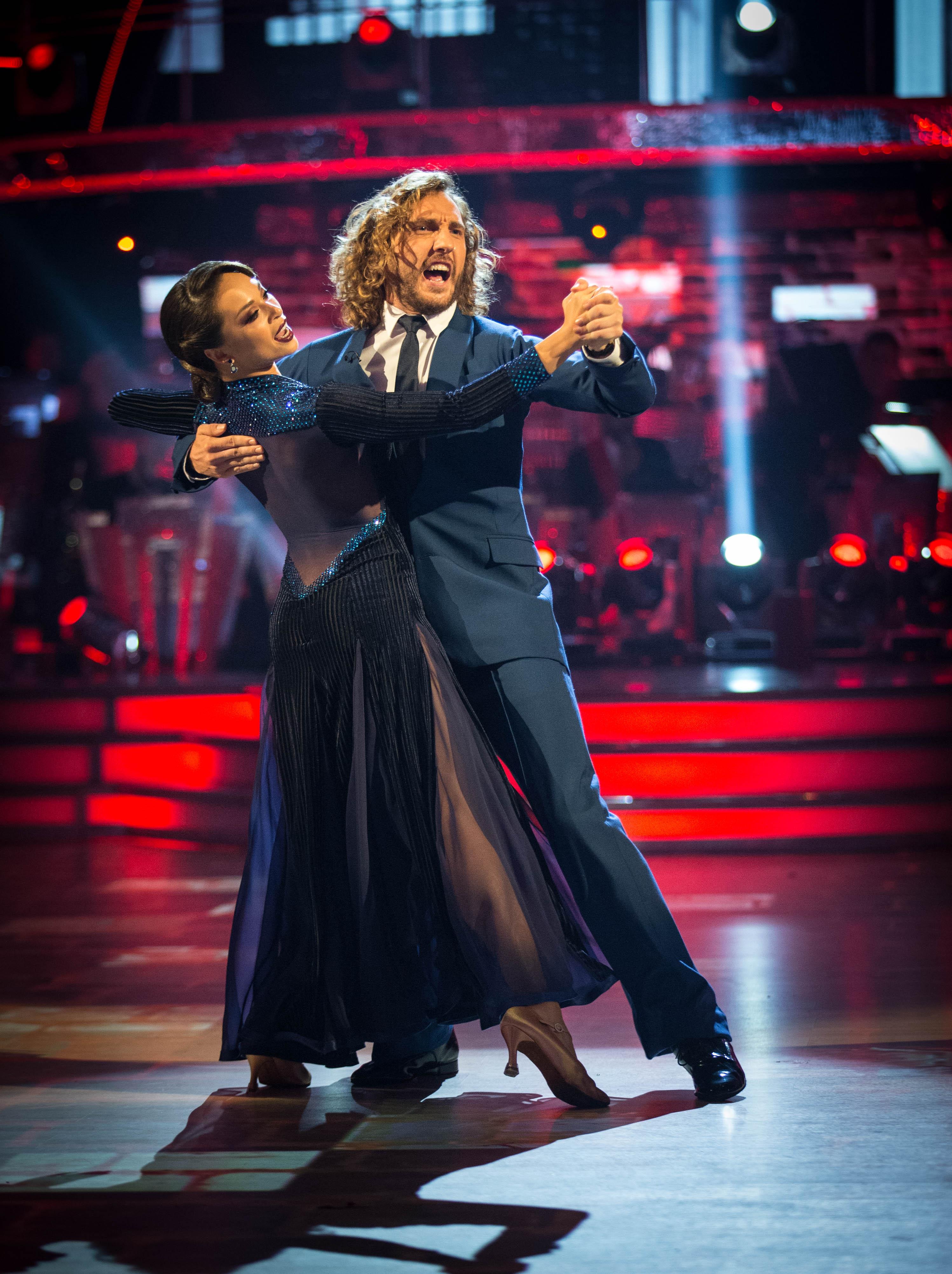 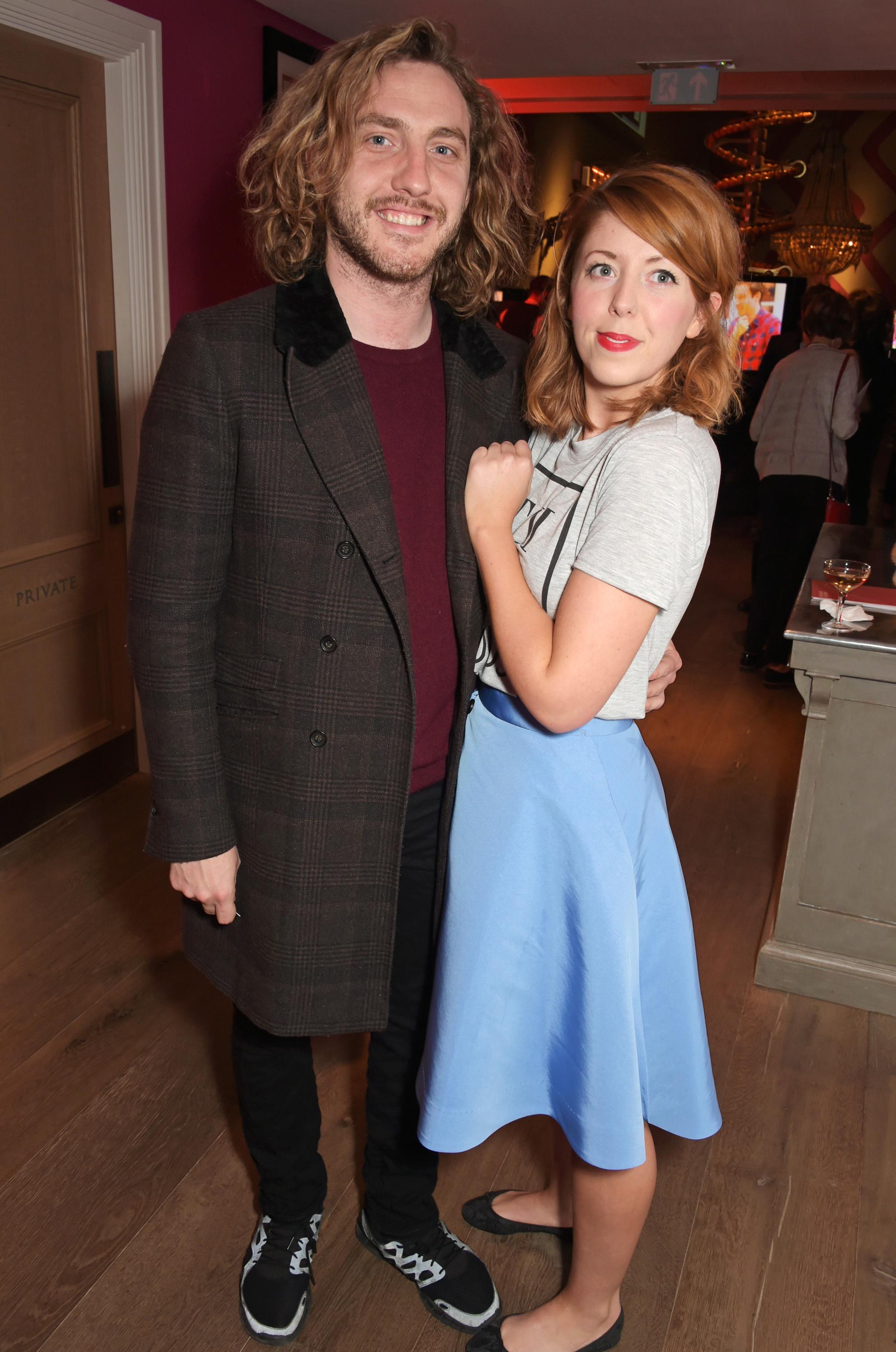 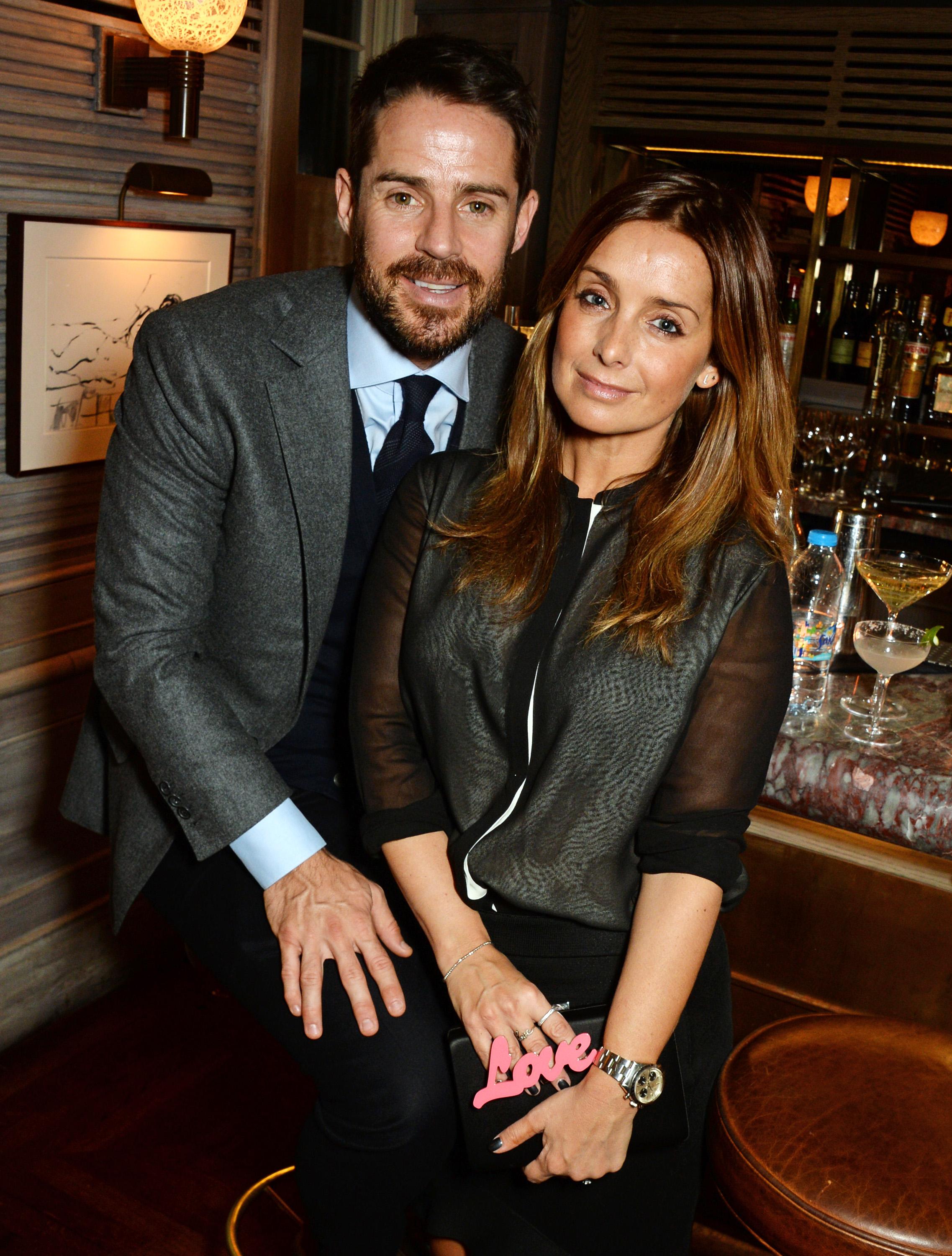 No contestant on the show HAS to practice one dance routine for TWELVE HOURS a day seven days a week.

If they are doing so, avoiding loved ones’ birthday parties like Sean(n) or other personal responsibilities or professional commitments, there’s likely a reason for that other than convincing BRUNO TONIOLI to give them a ten.

Just ask JAMIE REDKNAPP who had one of the most solid relationships in showbiz before his ex-wife LOUISE got caught up in the Strictly bubble.

While BBC bosses are intent on projecting a business as usual approach, there has been a genuine sense of panic among the show’s paranoid executives this week.

The low point was direct lobbying from domestic abuse organisations and campaigners calling on Sean(n) to be axed after the gaslighting claims posted on Twitter by his now ex-girlfriend Rebecca Humphries, the ultimate scorned woman.

However, once they’re through the initial crisis, their biggest fear is the very real prospect of big stars refusing to do the show in the future because of the Strictly Curse, the existence of which can no longer be denied.

As I said when the line-up was announced, with a few notable exceptions, it looked like a rag tag bunch of D-Listers who the majority of the UK hadn’t heard of. 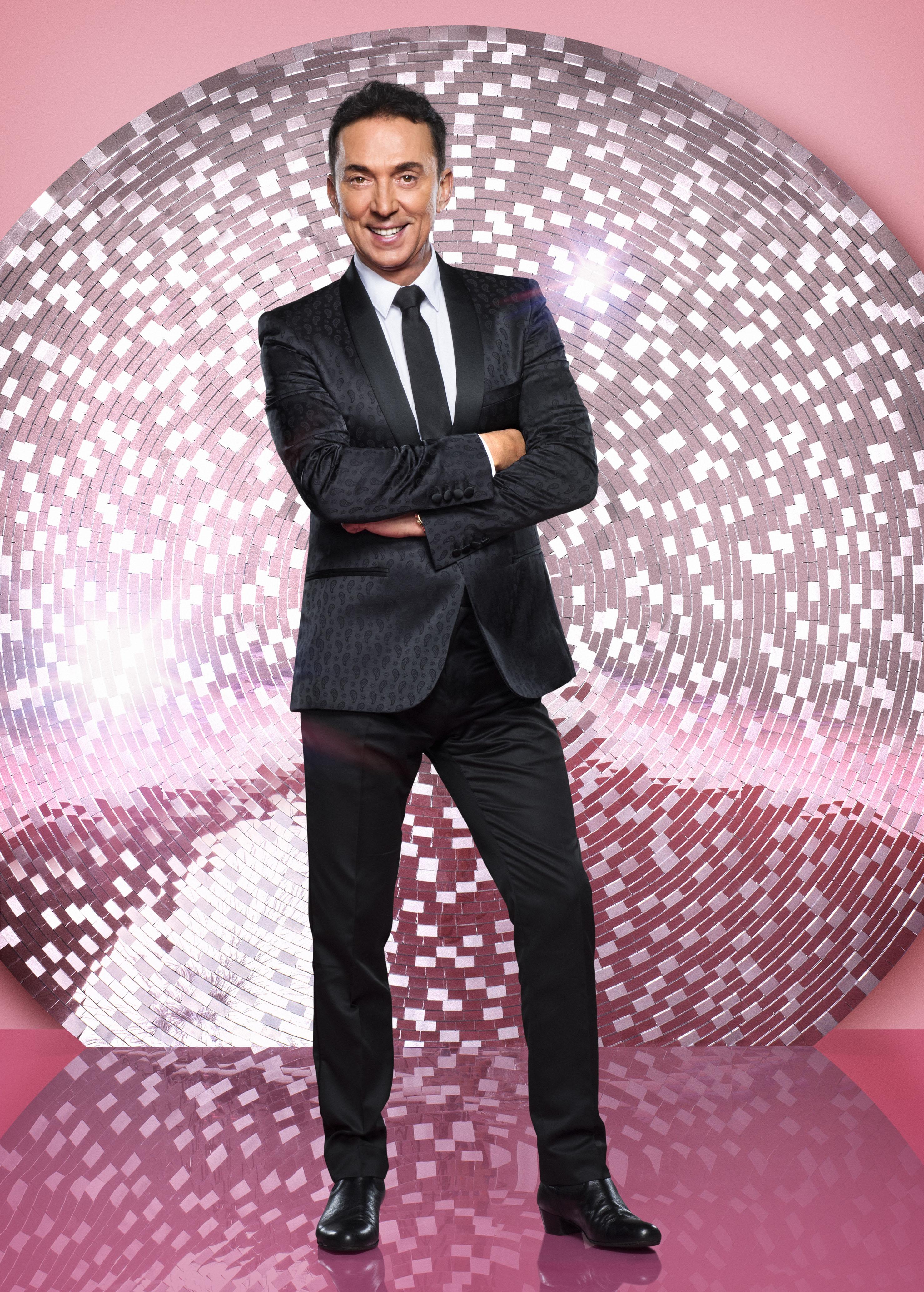 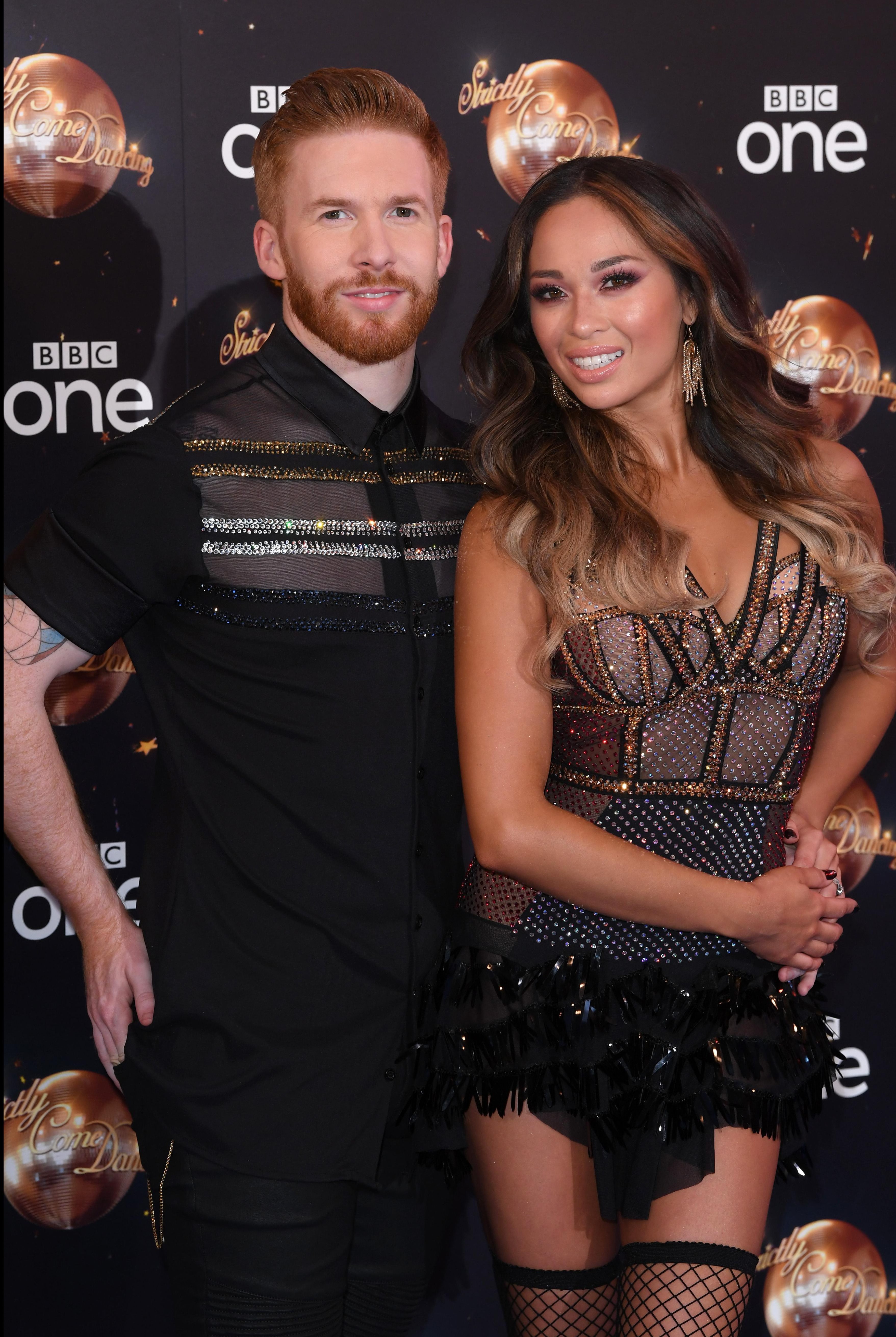 By contrast, the celebs unveiled by ITV skating rival Dancing on Ice – where relationships aren’t threatened by any show curse – have been much stronger than Strictly, even though it’s a more dangerous and lower rated show.

The Twitter mob was out in force on Monday when I said on the Lorraine show that Sean(n)’s behaviour was disgusting and that he should walk to try and save his relationship.

But how shrewd was that advice? If he had done so, it’s unlikely Rebecca would have posted that damaging take down and the media would have given him some credit for making a bold move to make things right.

As for man eating Russian Katya – who appears to be taking career advice from KRISTINA RHIANOFF, who remains widely loathed and banned at Strictly – I am never going to refer to her as a ‘professional’ dancer again. Her behaviour was the height of unprofessional.

It would have been easy to assume Katya’s marriage to her brow beaten hubby NEIL JONES was, shall we say, unconventional – but their agents have insisted they have no open relationship going on. 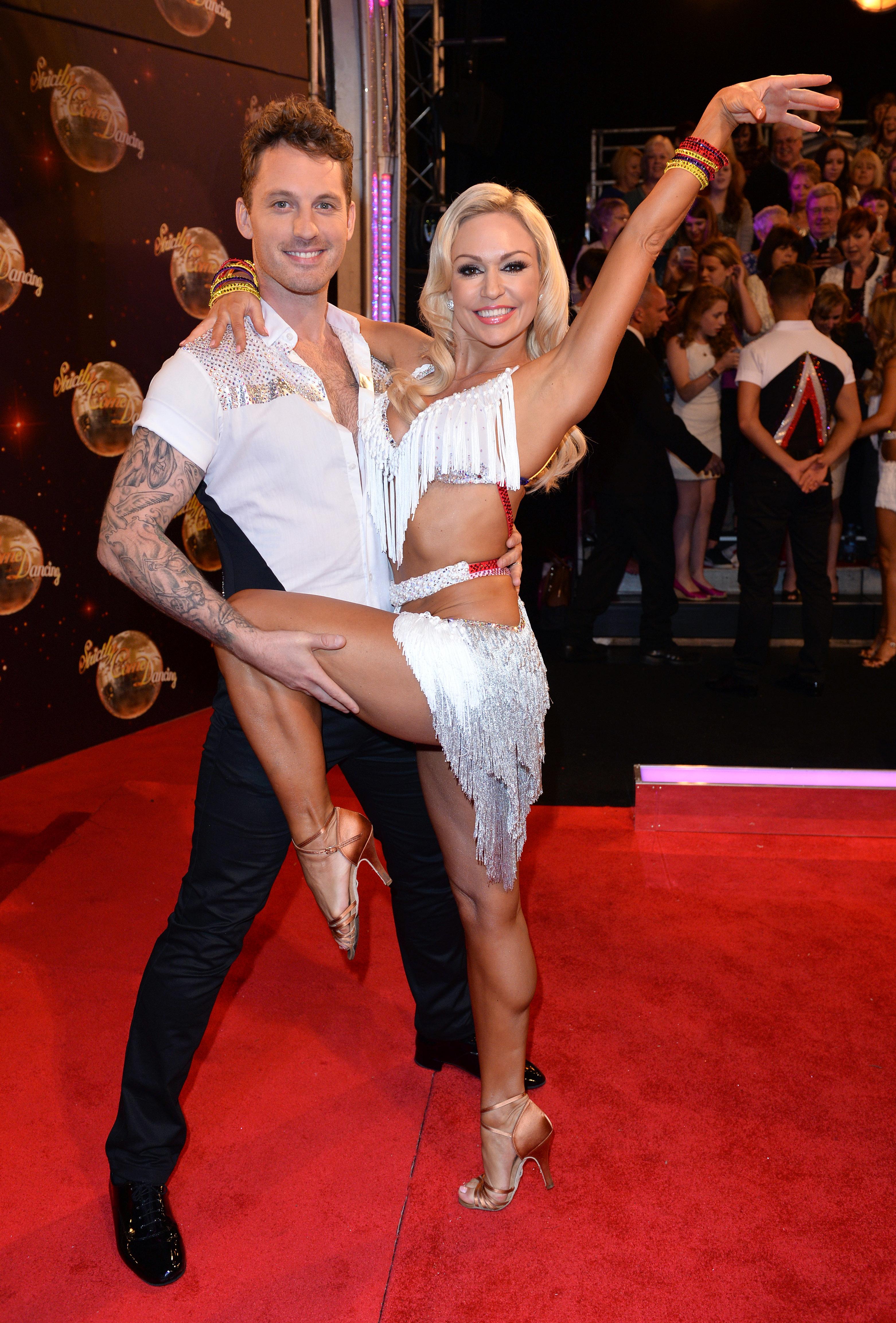 Which makes his proclamations of how proud he is of his wife and Sean(n)’s dancing just hours after seeing them snogging the face off each other particularly weird.

I was witness to exactly how their union works a few weeks ago while a panellist on a TV show alongside Katya.

She sashayed into the green room, flirting and doing those raunchy dance moves she’s famous for, insisting on putting her legs on the table and showing off like dancers do. It was the full look-at-me performance.

With his head down behind her came a miserable looking ginger bloke who I assumed was some sort of assistant.

She didn’t introduce him to anyone – he was holding her bags and there to sort out her every whim.

It was only later that night I realised that ‘assistant’ was actually her husband!

I’m sure he will be dutifully cheering on his wife and Sean(n)’s performance tomorrow night.

But Strictly bosses certainly won’t – with one dirty French pash in the street they’ve revealed far too much about how this TV ‘fairytale’ really works.