Update – November 8: It’s official: Tom Hiddleston will be reprising his role as the god of mischief in a new live-action TV series all about Loki.

Following rumours that Loki could be about to strike out on his own outside the MCU for a show on Disney’s new streaming service, Disney CEO Bob Iger has now confirmed that Marvel Studios is developing a series based on Loki and that it will star Tom Hiddleston.

The confirmation came today (November 8) as part of a wider announcement about the streaming service – now known as Disney+ – and which also included the news that there’ll be another Star Wars prequel series centred on Rogue One: A Star Wars Story character Cassian Andor.

Still no update on a Scarlet Witch TV series, though. 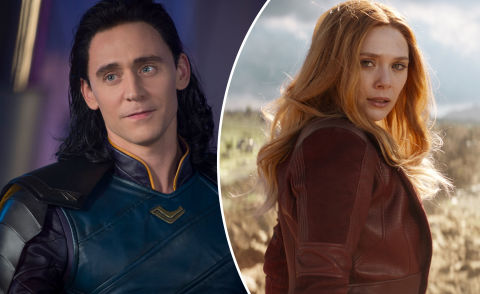 Original – September 19: Disney’s streaming platform may have already ticked the Star Wars and classic movie remake boxes, but now it’s eyeing up more Marvel content in a bid to rival Amazon Prime, Netflix and all the other streaming services out there too.

In the latest announcement that has us counting down the days until launch, Tom Hiddleston’s Loki and Elizabeth Olsen’s Scarlet Witch could each get their own limited series on the platform.

According to Entertainment Weekly, both Hiddleston and Olsen would reprise their roles from the MCU, but it’s not yet known when in the characters’ timelines their shows would take place – so we could be looking forward to anything from evil origin story to life post-Avengers 4 (assuming Loki faked his death and Thanos’ Snap is reversed, of course).

Each series is expected to run for between six and eight episodes, according to Variety, with Marvel Studios producing the shows and MCU head honcho Kevin Feige said to be taking a hands-on role in the development too. 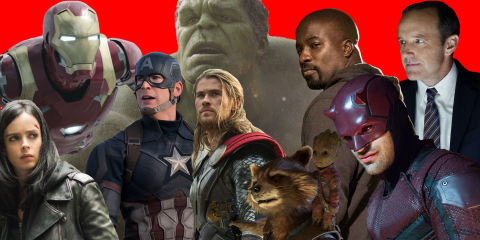 The Loki and Scarlet Witch shows would be the latest in a long line of Marvel TV shows, with Netflix currently home to The Defenders and their individual series – Daredevil, Luke Cage, Jessica Jones and Iron Fist – while ABC continues into a sixth season of Agents of SHIELD.

We’ve also seen Agent Carter and Inhumans come and go from TV series, while Cloak and Dagger and Runaways are both coming back for a second season. 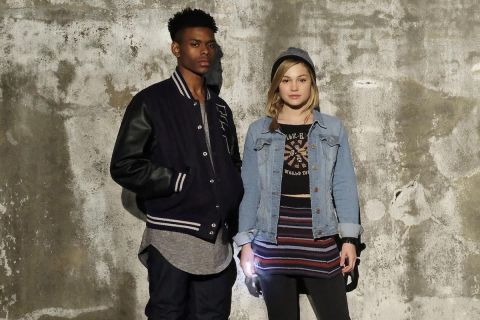 Disney’s streaming service is expected to launch in 2019 and will feature everything from Jon Favreau’s Star Wars TV series to the Lady and the Tramp live-action remake, as well as new original TV shows that are based on Disney properties like High School Musical and Monsters, Inc.

Starting with Captain Marvel, all of Disney’s theatrical releases will be made available on the service (and not Netflix) too, so there’s plenty of exciting things to look forward to.