Jacki Weaver and Damon Herriman are to star in a new drama titled Our Lady Ltd. The series, described as a "neo-noir thriller" will also star Ben Kingsley, Kurtwood Smith and Terry O'Quinn. The series follows a grifter, played by Jimmi Simpson, who comes up against a pastor and his wife, played by Kingsley and Weaver, and their son, played by Herriman, who have been exploiting their parishioners. Ten one-hour episodes of the series are being filmed in Santa Fe, New Mexico, by MGM Television for the US cable channel Epix; the series will be released on the streaming platform Stan in Australia. 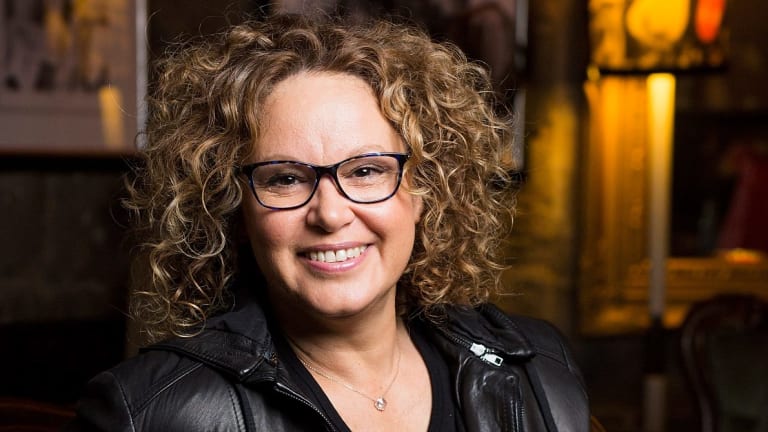 From the small screen to the big

Hollywood's remake machine is churning ever faster and ever hungrier as the Deadwood reboot gets underway and confirmation that a Breaking Bad movie is also in development. Production on the Deadwood movie for HBO is already underway; it will be written by series creator David Milch and directed by Daniel Minahan and will revisit the characters as they return a decade later "to celebrate South Dakota's statehood". Meanwhile, the cable channel AMC is working on a Breaking Bad film, but has not confirmed whether series stars Bryan Cranston and Aaron Paul will appear in it. 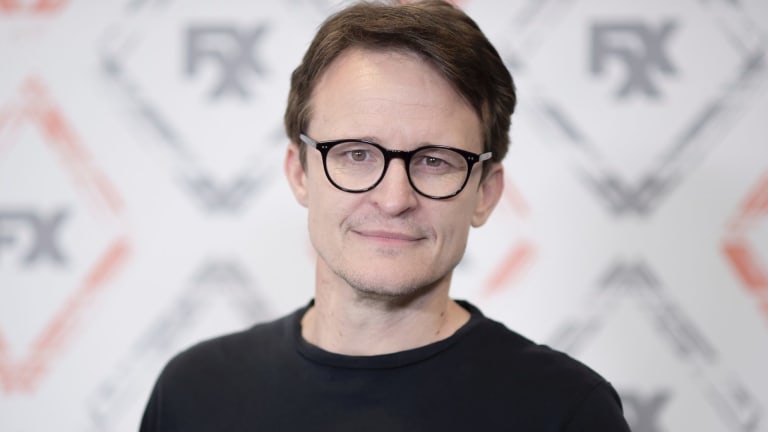 Damon Herriman will co-star alongside Jacki Weaver in the new US ”noir thriller” Our Lady Ltd.Credit:AP

Actress, writer, director and producer Leah Purcell will deliver the Hector Crawford Memorial Lecture at the Screen Forever conference later this month. The conference, staged by the industry body Screen Producers Australia (SPA), gathers the industry's heavyweights together each year. Purcell is likely best known to TV audiences as the bikie Rita Connors in Foxtel's Wentworth. She also wrote the play The Drover's Wife, which won the Helpmann Award for best new Australian work and three prizes at the NSW Premier's Literary Awards. Purcell will deliver the Crawford lecture on November 22.

Award-winning actor Stephen Curry has been named as host of the annual Australian Academy of Cinema and Television Arts (AACTA) awards. The awards, which will be staged in December, will mark the 60th anniversary of AACTA as a screen culture organisation, much of it admittedly under the body's previous AFI moniker. In a tongue-twister only modern sponsorship economics could create, the event is presented by Foxtel but will be aired on Seven. (Work than one out if you can.) The event will be held at Sydney's The Star on December 5; for tickets visit aacta.org/whats-on.

Though the series is still a year off, the ground has been broken on the HGTV series A Very Brady Renovation. The series will follow celebrity renovators as they restore the Studio City, Los Angeles, house which was used as the exterior of the Brady family home in the iconic sitcom The Brady Bunch and its too-many-to-list-here spin-offs and sequels. The show's surviving six Brady kids – Maureen McCormick, Christopher Knight, Susan Olsen, Mike Lookinland, Eve Plumb and Barry Williams – will appear in the series, HGTV says, as the house is restored to its 1960s sitcom-family glory.

Ruby Rose's Batwoman may need to pop thermal undies on inside her Bat-suit following confirmation from Warner Bros that the "Elseworlds" crossover event linking Supergirl, The Flash and Arrow, and introducing Batwoman, will be partially filmed in Chicago, as well as the production headquarters in Vancouver. In this instance, Chicago is doubling for the New York-esque Gotham City, in which Batwoman would obviously be based. Whether that's a permanent thing is yet to be ascertained. Foxtel will air the crossover event on December 10, 11 and 12.