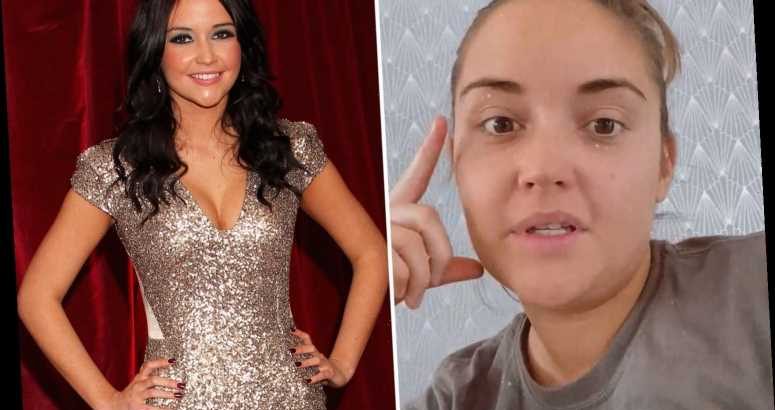 JACQUELINE Jossa admitted she would "never wear" the outfits she wore in her early twenties and says she's now "twice the size".

The former EastEnders actress, 28, said she was scrolling through Instagram and laughed out loud at the thought of herself in an outfit she saw. 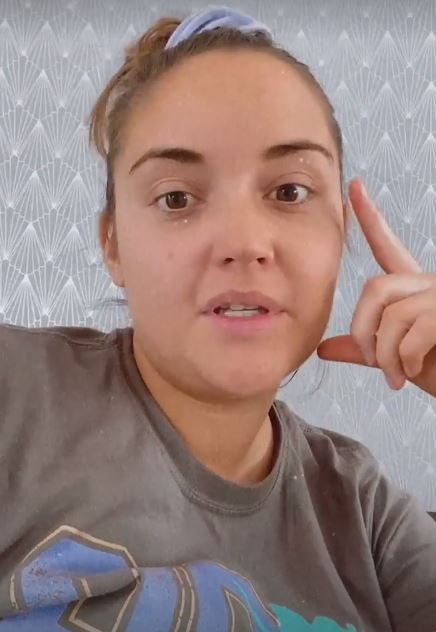 Jacqueline said she "couldn't think of anything worse" than wearing the outfits she did in her 20s.

Speaking to her followers on Instagram, the mum-of-two said: "Does anybody else see people's Instagram photos and think, wow, you look amazing. In the bodycon leather, you know?

"And think, I just literally laughed out loud imagining me in that outfit. I laughed out loud. Just get to a stage where I just would never wear what I wore when I was 20, 21.

"Obviously because I look completely different. I am probably twice the size and I, I just couldn't think of anything worse." 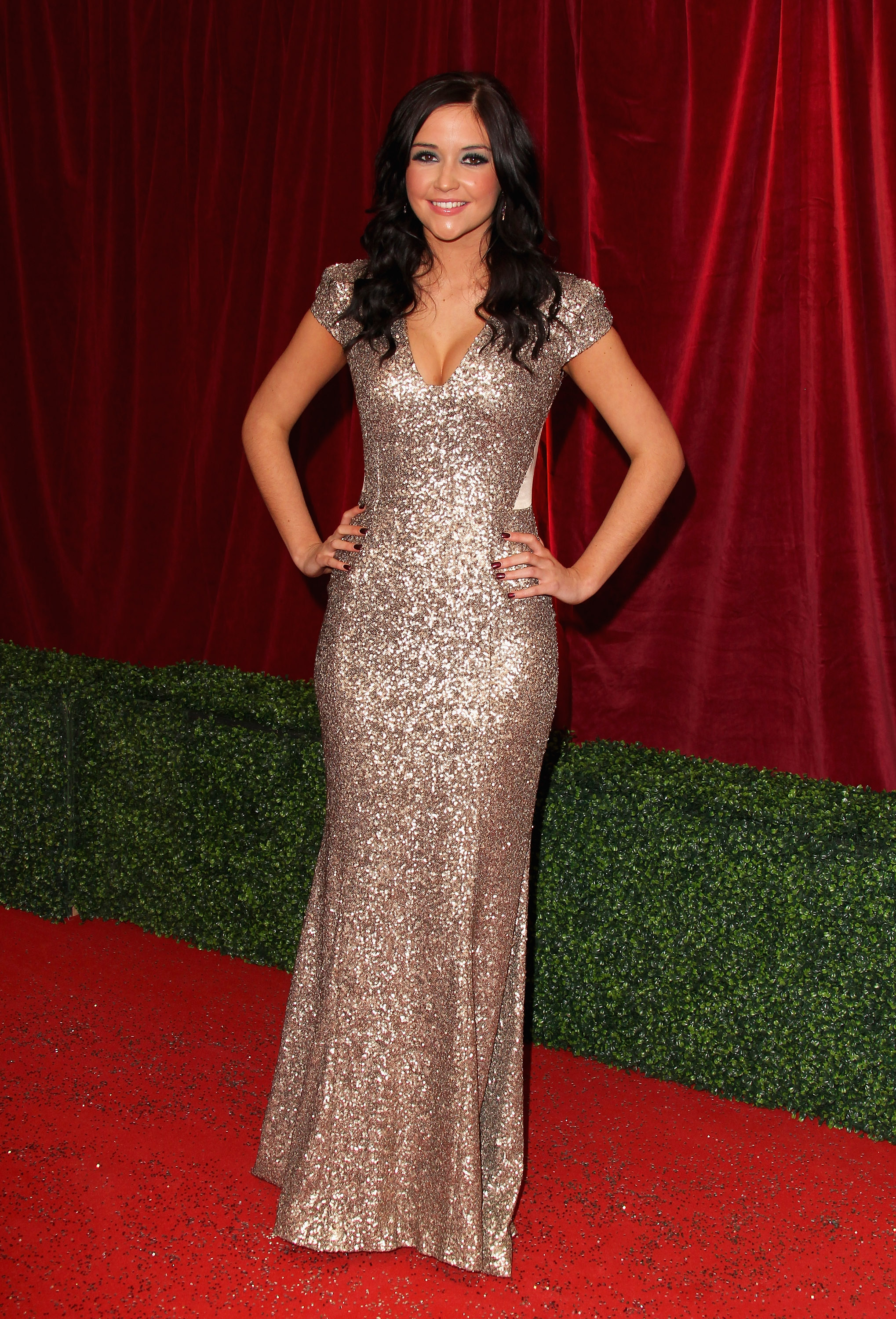 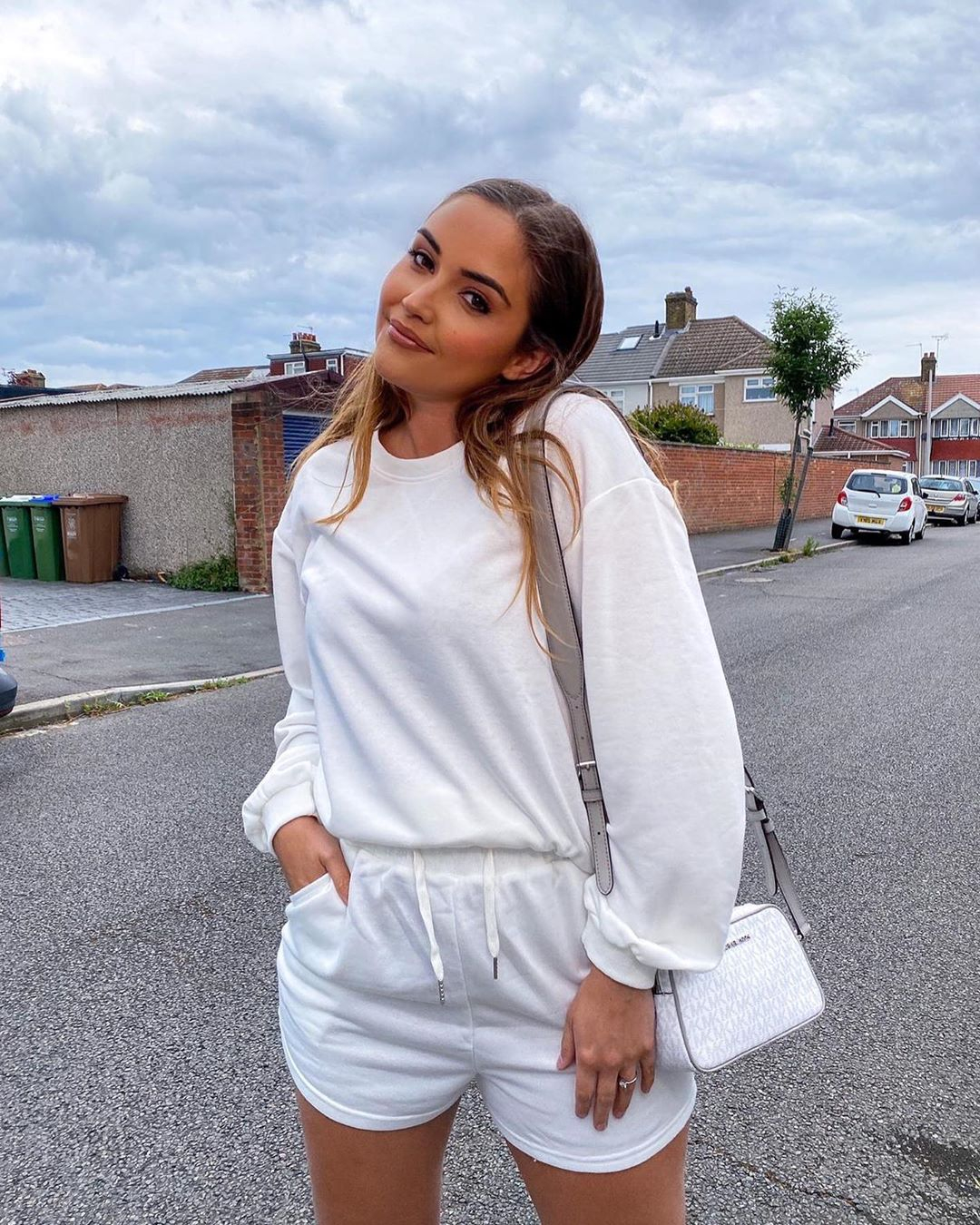 Jac said earlier this week that her New Year's resolution was to eat better – and that she didn't put any weight on over Christmas.

She said: "Okay I have literally been in pjs for 3 weeks straight.. bath and then a new pair.. send help

"I need to try and get back to some sort of life. Had a chilled Xmas and not been on much."

Jacqueline also proved how much she's changed by giving fans a rare glimpse into what she looked like in her teenage years. 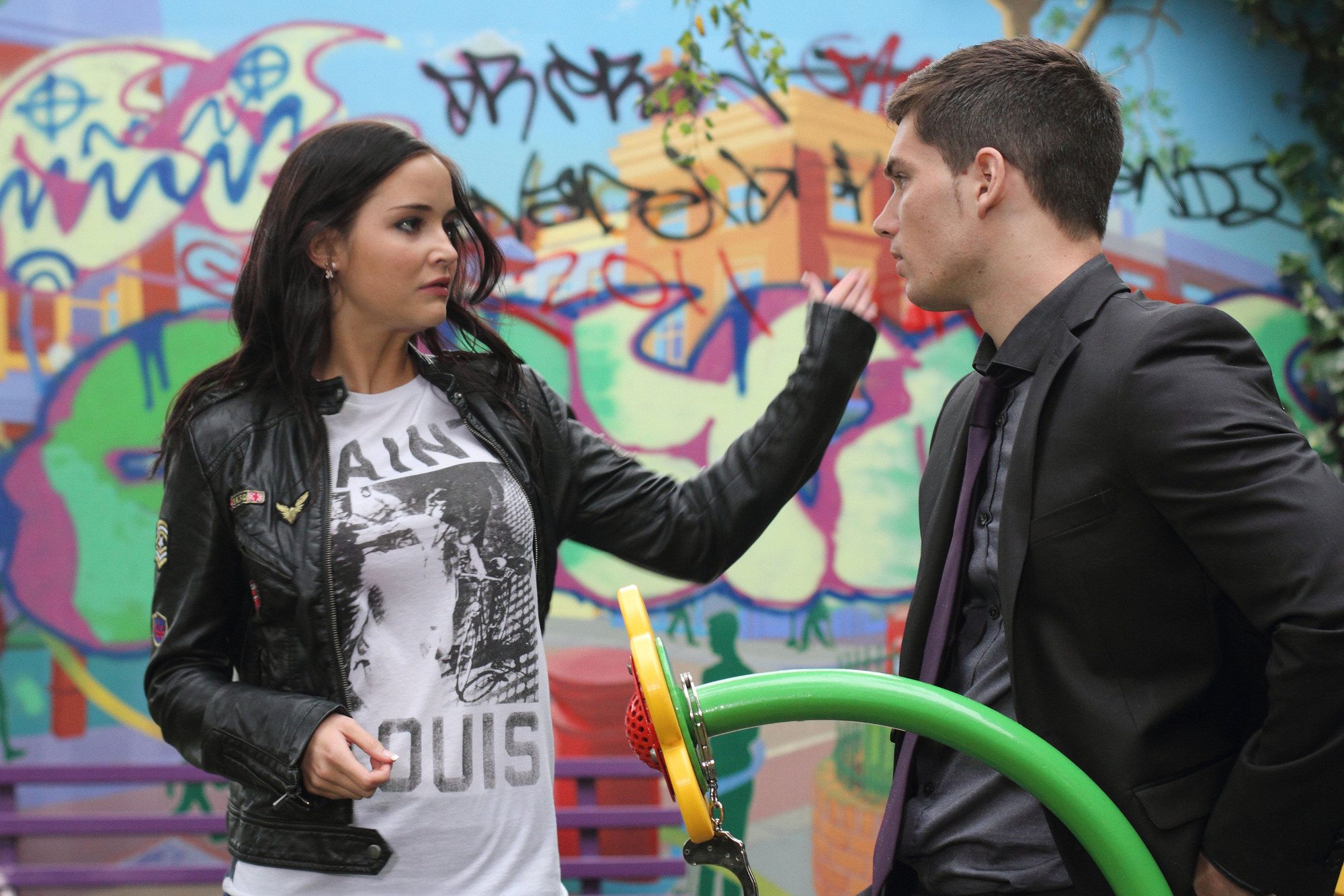 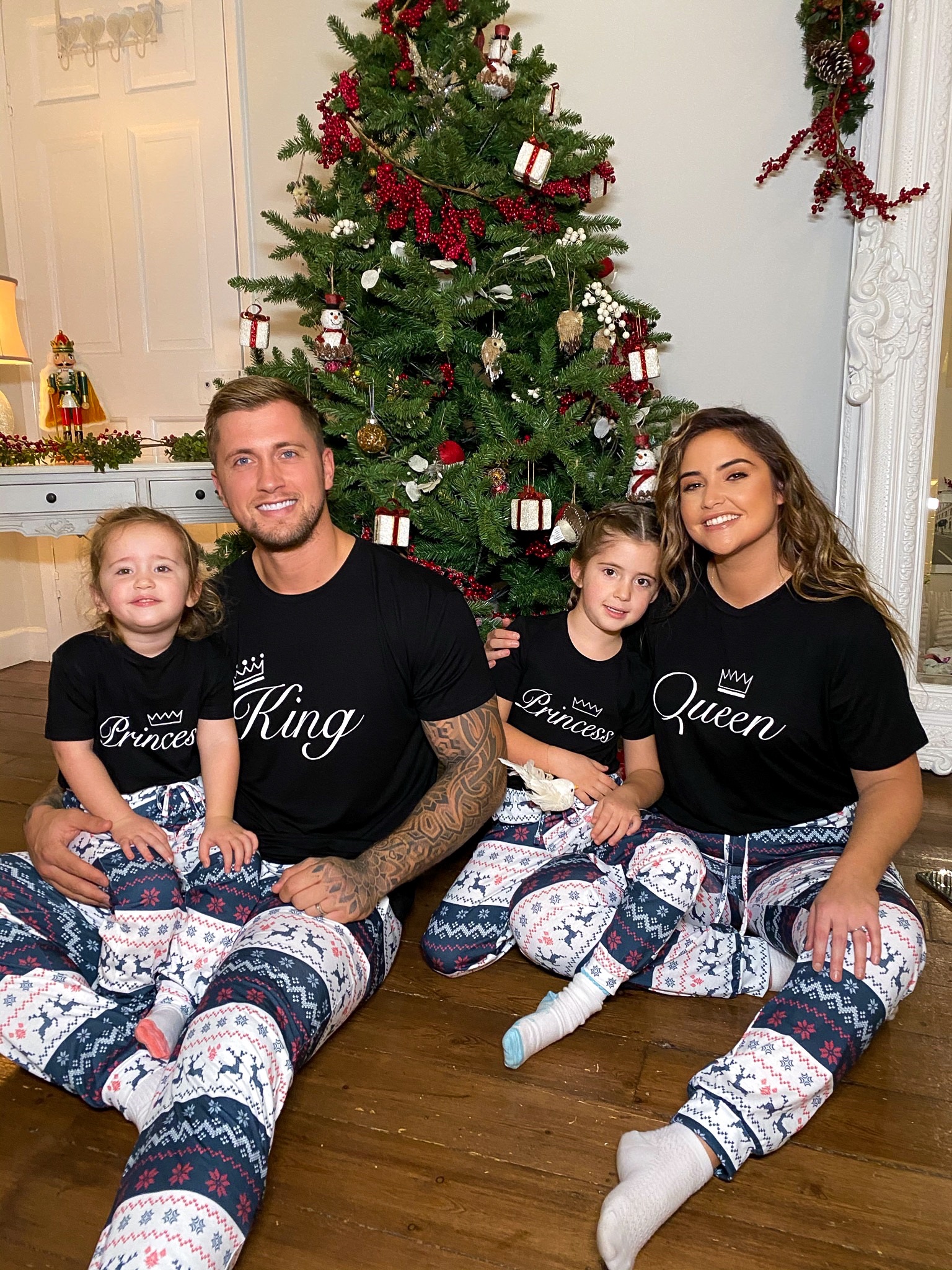 The EastEnders star posted a photograph from her former "chav" days while posing with a pal.

In the throwback shot, Jacqueline was seen cuddling up to a friend as she sported a pink jumper and hooped earrings.

The actress shared the snap as she took part in an Instagram trend, which sees users post pictures related to a prompt given by their followers.