JACQUELINE Jossa quit social media and admitted she feels "odd" as she shares a makeup-free selfie from the bath.

The former EastEnders actress, 28, posted the candid shot as she told fans she wants to cut down her social media use to focus on her real life. 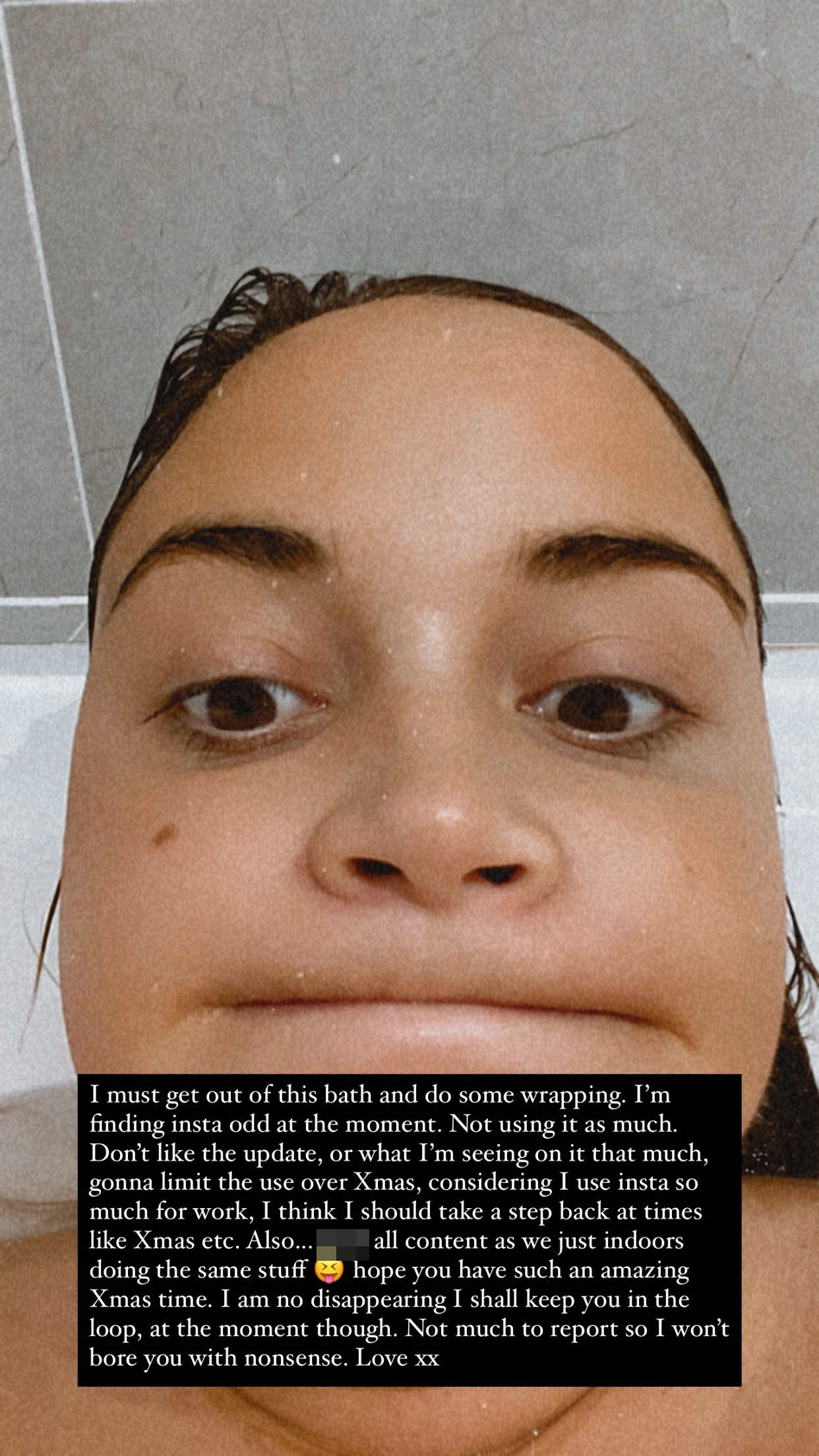 In the photo, Jacqueline has gone makeup-free with her hair wet and slicked back.

She has her lips pursed together as she captioned the pic: "I must get out of this bath and do some wrapping.

"I'm finding insta odd at the moment. Not using it as much. Don't like the update, or what I'm seeing that much, gonna limit the use over Xmas, considering I use insta so much for work, I think I should take a step back at times like Xmas etc.

"Also… f**k all content as we just indoors doing the same stuff. 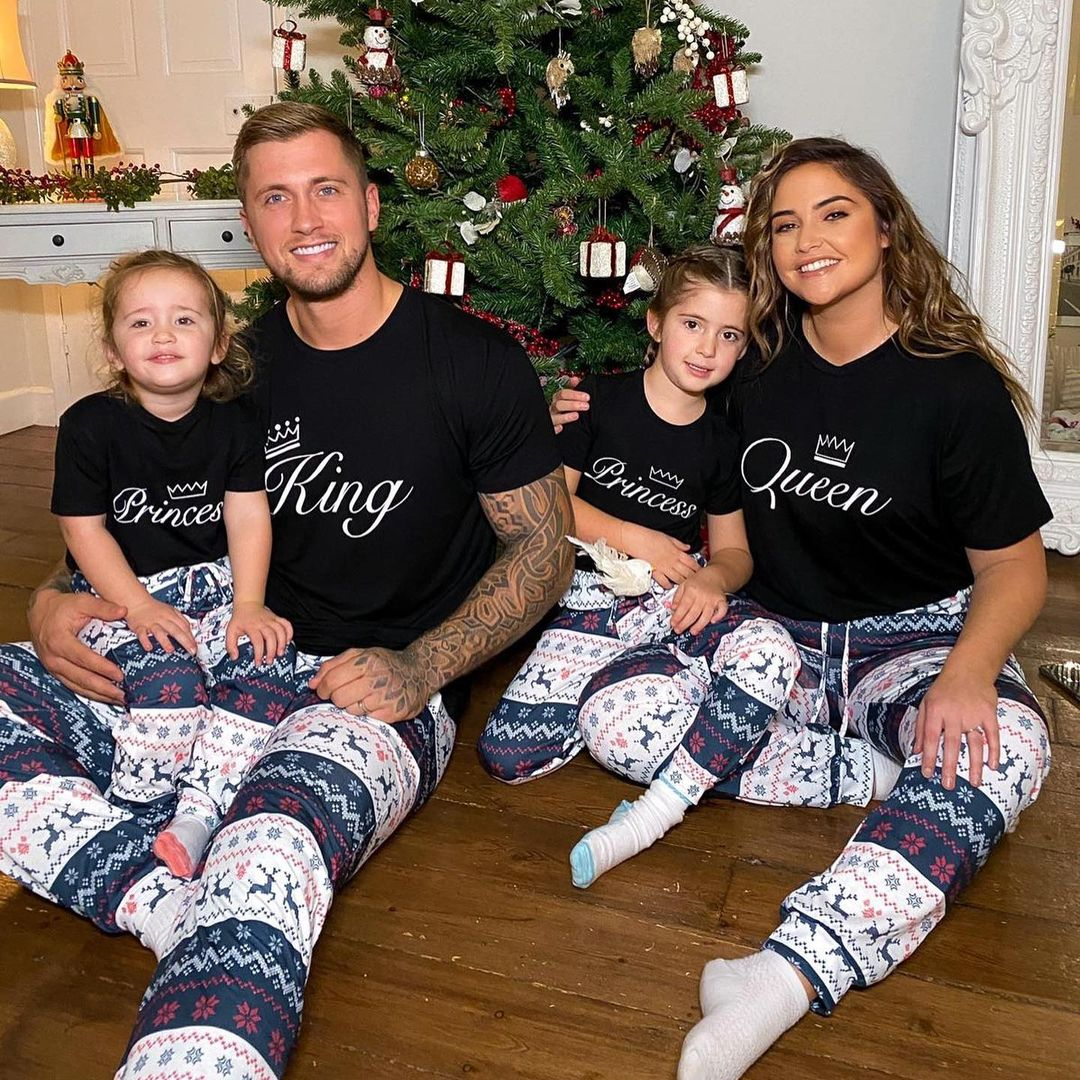 "hope you have such an amazing Xmas time. I am so disappearing I shall keep you in the loop, at the moment though. Not much to report so I won't bore you with nonsense. Love xx"

The I'm A Celebrity champ has had a big year – despite labelling it "horrible" earlier in the month.

Jac made her West End debut as Emily/The Ghost of Christmas Future in Charles Dickens' A Christmas Carol at the Dominion Theatre, however production was forced to shut early due Covid restrictions.

Last year, the star signed a six-figure deal to be the face of In The Style – and has even recently launched a Harry Potter collection. 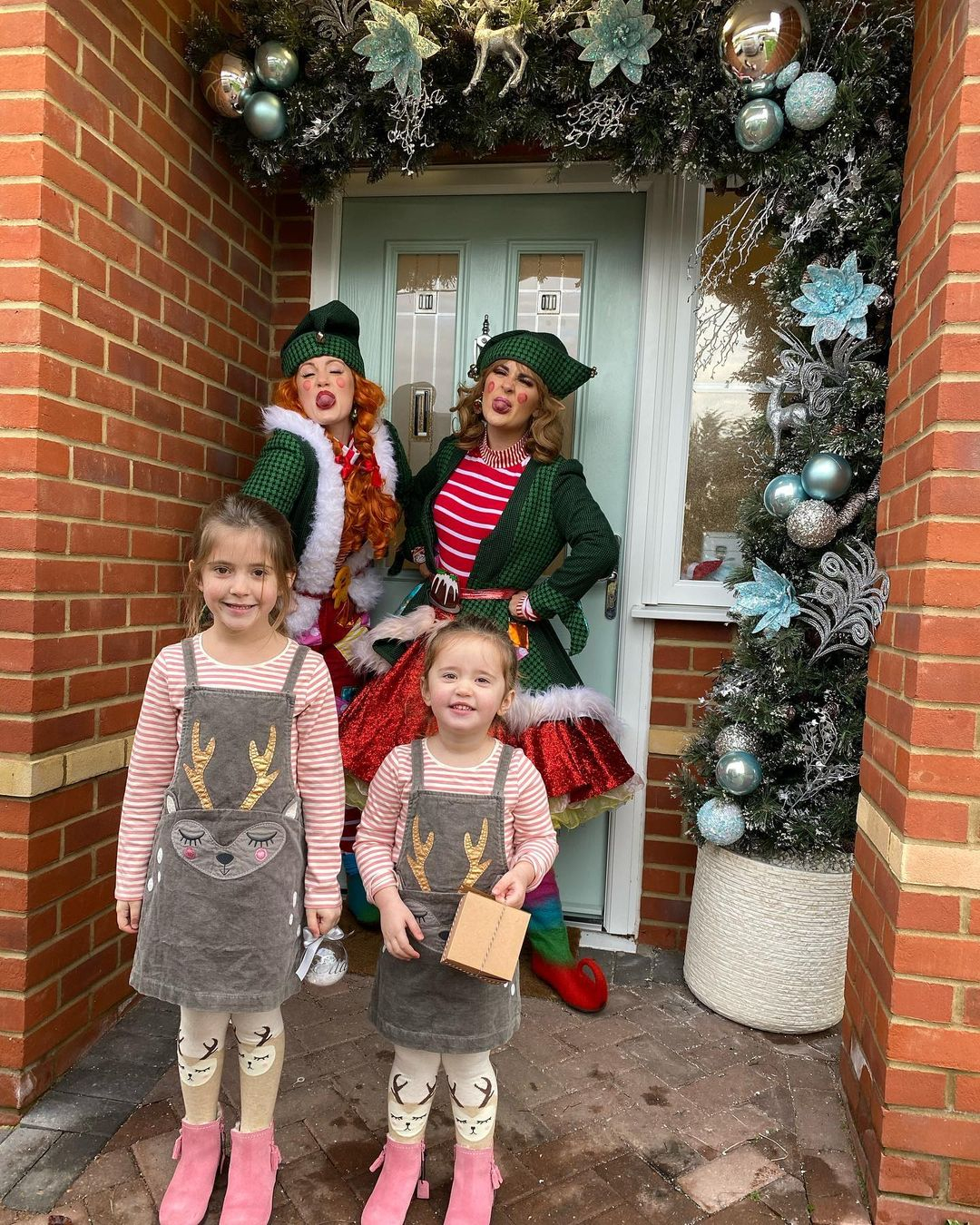 The actress said it's been a "horrible year" this month before her daughters were visited by two elves.

The former soap star took to Instagram to share the visit with her followers and the youngsters absolutely loved it.

Ella, five and Mia, two, had a knock on the door from Pop and Piddle the elves, two helpers who manage to bring a smile to kids' faces.

The elves, who were sent from Elf Express Ltd, put on a show for the girls by singing a range of festive songs that were so loud that everyone on the street could hear them. 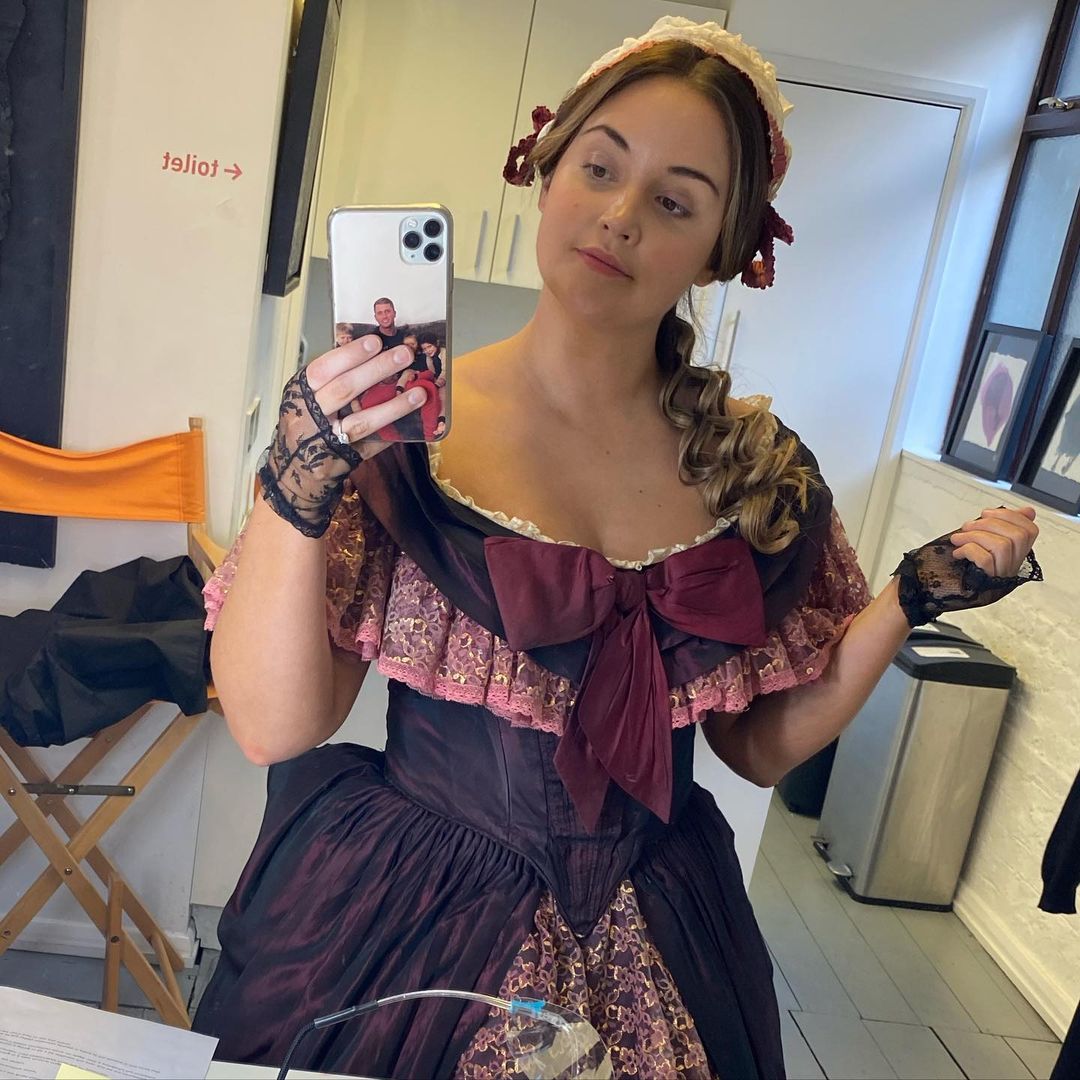 As the naughty elves got louder and louder, the two sisters turned around to their parents in shock.

Pop and Piddle also asked Ella and Mia if anyone in the Osborne household had been naughty this year, to which they both replied "no".

Reminiscing on the visit, Jac told her 3.1million followers: "How cute are those videos of when the elves came. Honestly guys, it was like the best Christmassy little experience ever. 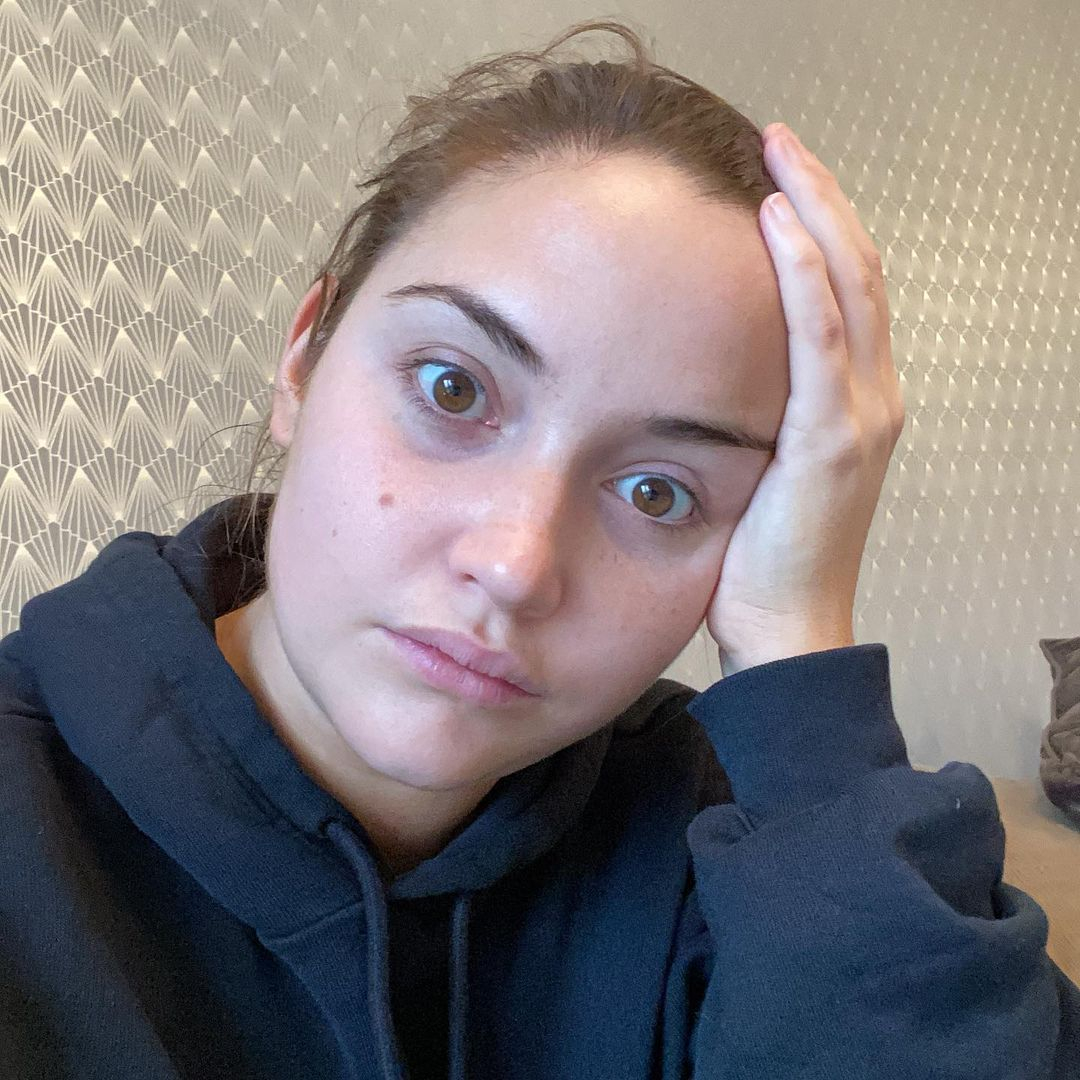 "It was just so lovely. They were brilliant. Like me and Daniel were crying with laughter, like it was even a treat for the adults, it was so funny.

"Just seeing the kids' faces light up, they gave us a Santa cam and they gave us baubles for the tree, lovely treats, it's just so nice and such a nice thing.

"So if you're struggling and thinking about things to do to entertain the kids and make it a little bit special this year, honestly I could not recommend them enough."