JACQUELINE Jossa wowed fans as she stripped to her underwear and showed off her sizzling figure for her new fake tan range.

The I'm A Celebrity star, 27, looked stunning in her latest pic as she wore a brown two-piece. 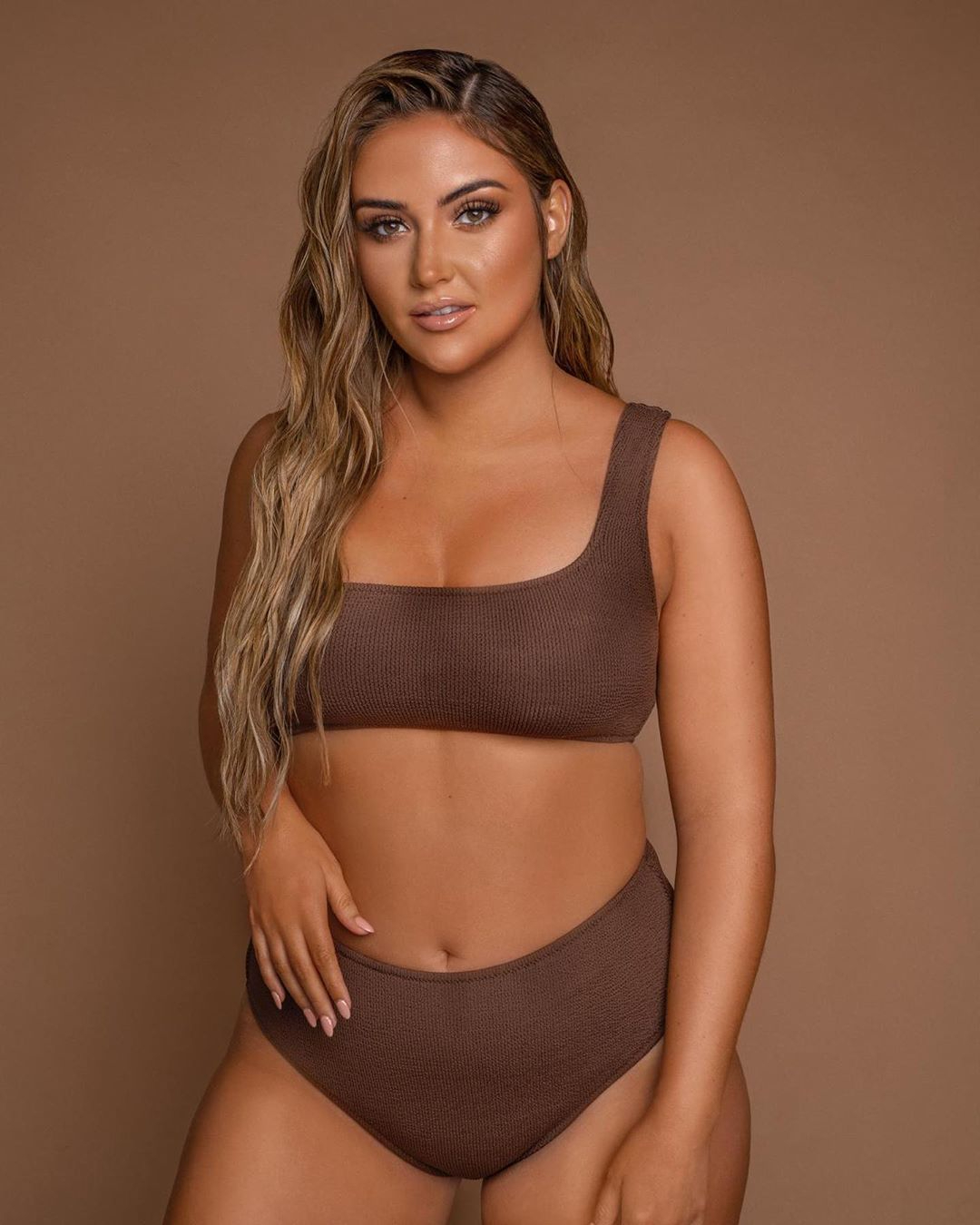 Jacqueline looked radiant while wearing the fake tan, looking as if she'd just come back from holiday.

She left her hair falling over her shoulder while keeping her hands at her sides.

The star is promoting her 10 Second Tan from BPerfect Cosmetics.

Fans were stunned by the picture, with one person saying: "Sooooo beautiful!!" 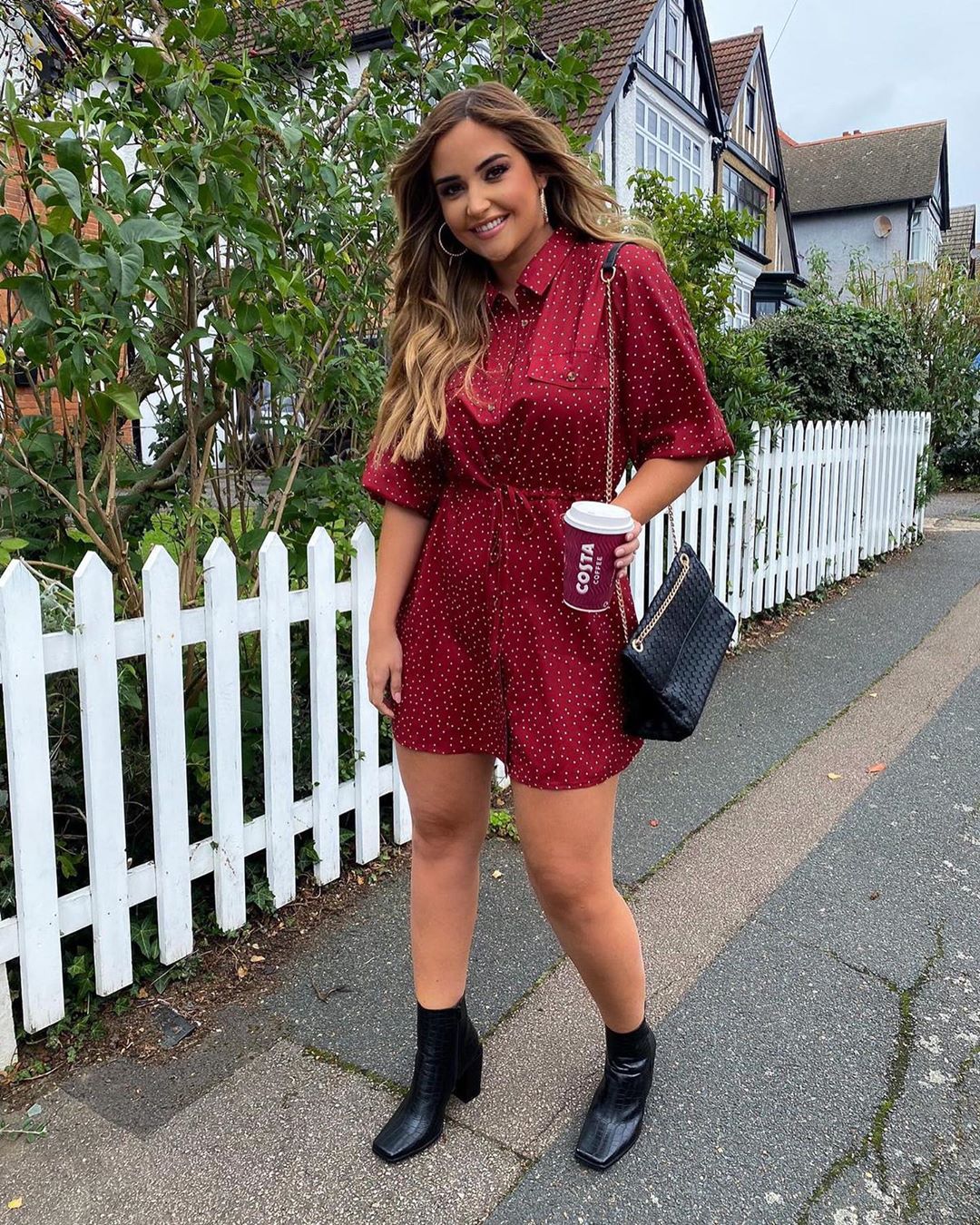 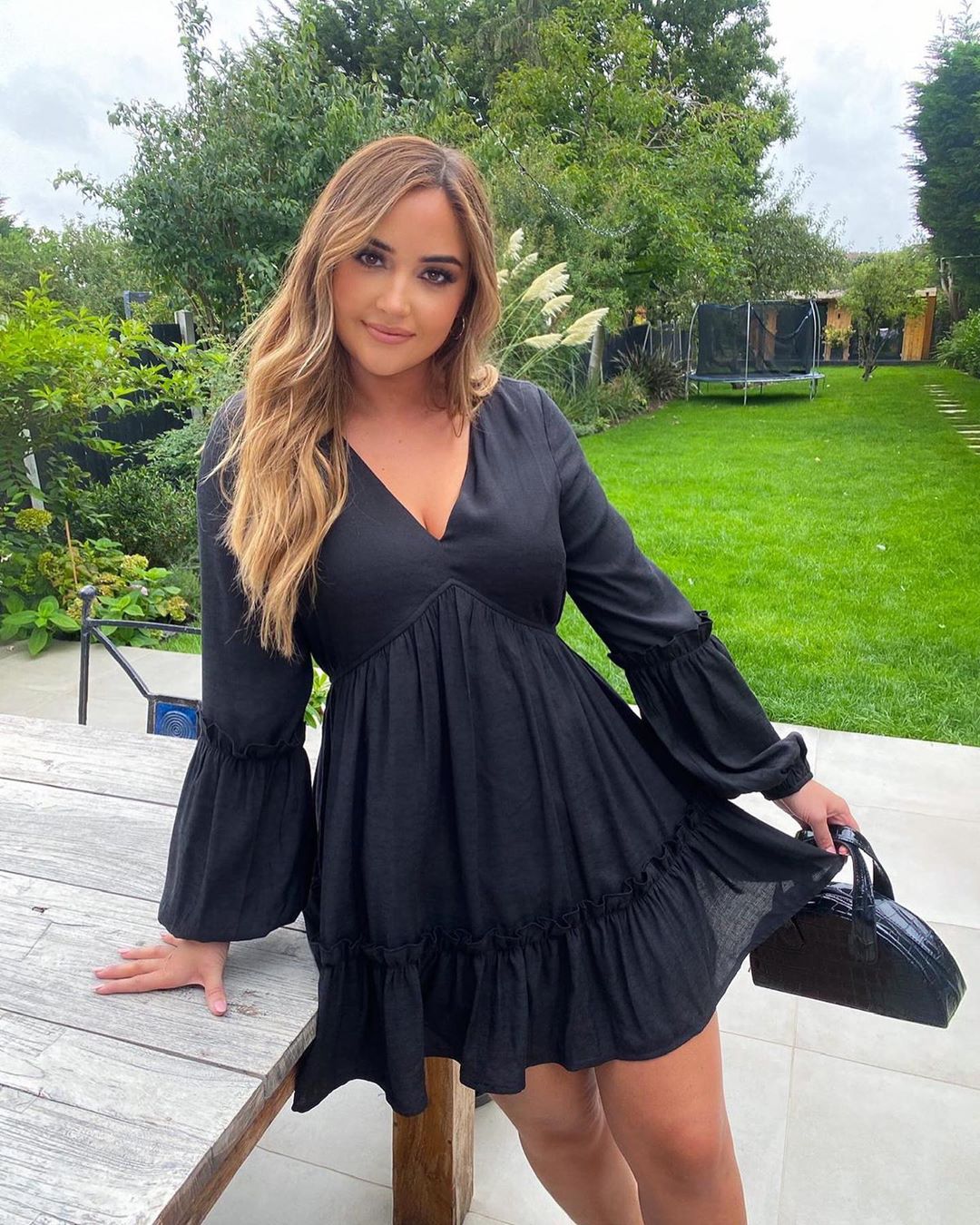 Another added: "Gorgeous 😍" while a third remarked: "You look amazing 🖤 x"

Earlier today, Jacqueline hit back after being branded a "plus-sized model".

The ex-EastEnders star denied she was a plus-size model after she received messages from angry fans about the subject.

Jacqueline – who has a clothing line with In The Style – said she considers herself neither "plus-size or a model". 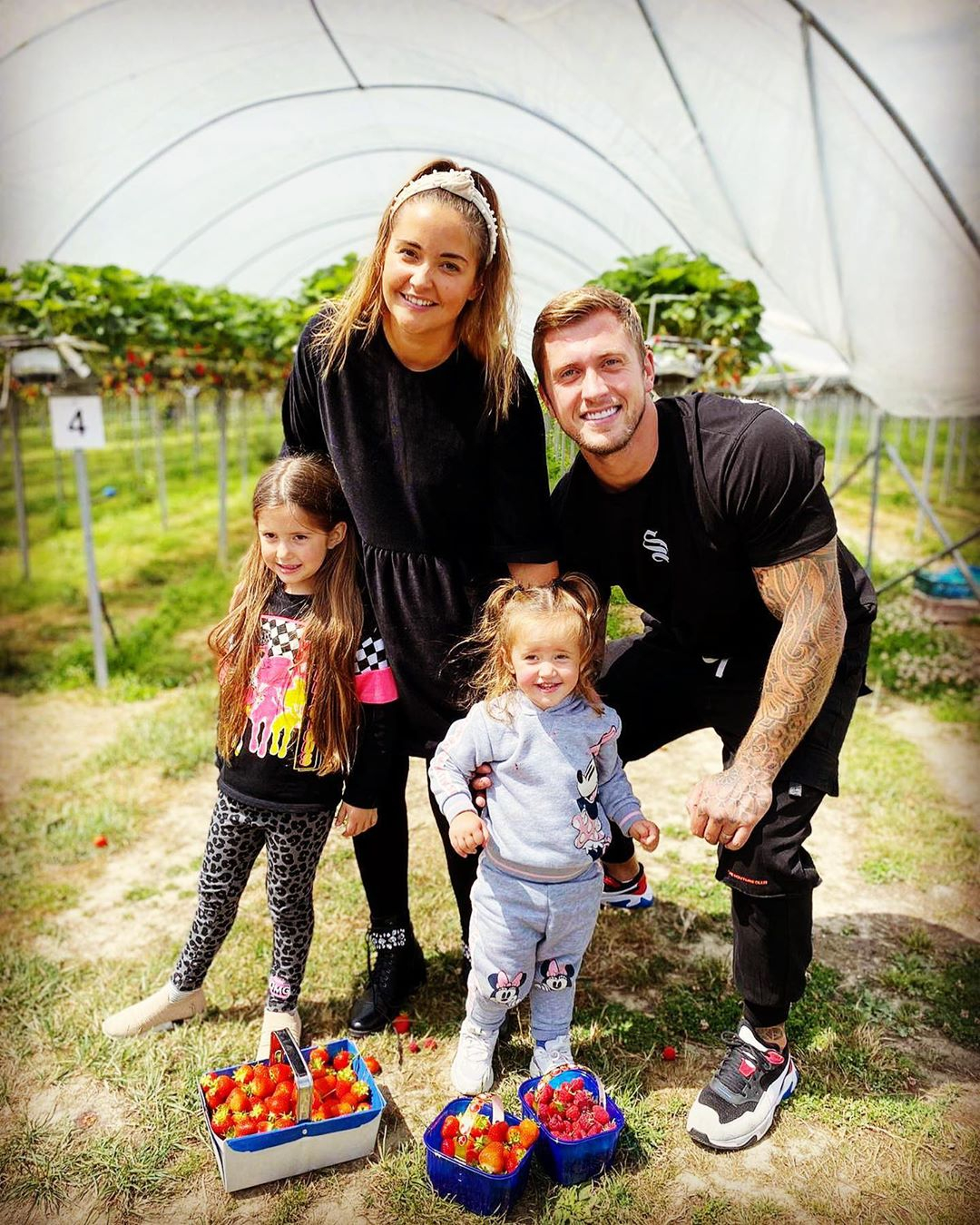 Speaking on Instagram, she said: "Yesterday I got quite a few DMs of people saying to me, 'You're not plus-sized, why do you call yourself plus-sized. I'm much bigger than you, how do you think that makes me feel?'

She continued: "[An article] said I am embracing my new plus-sized model body or whatever it was. One, I'm not a model. Two, I'm not a plus-sized model. I think they basically took what I said out of context from a story about four months ago.

"So I basically responded to another article about four months ago saying, 'Oh I keep getting called plus sized. That's not something I thought I was or something that needed to be addressed'. 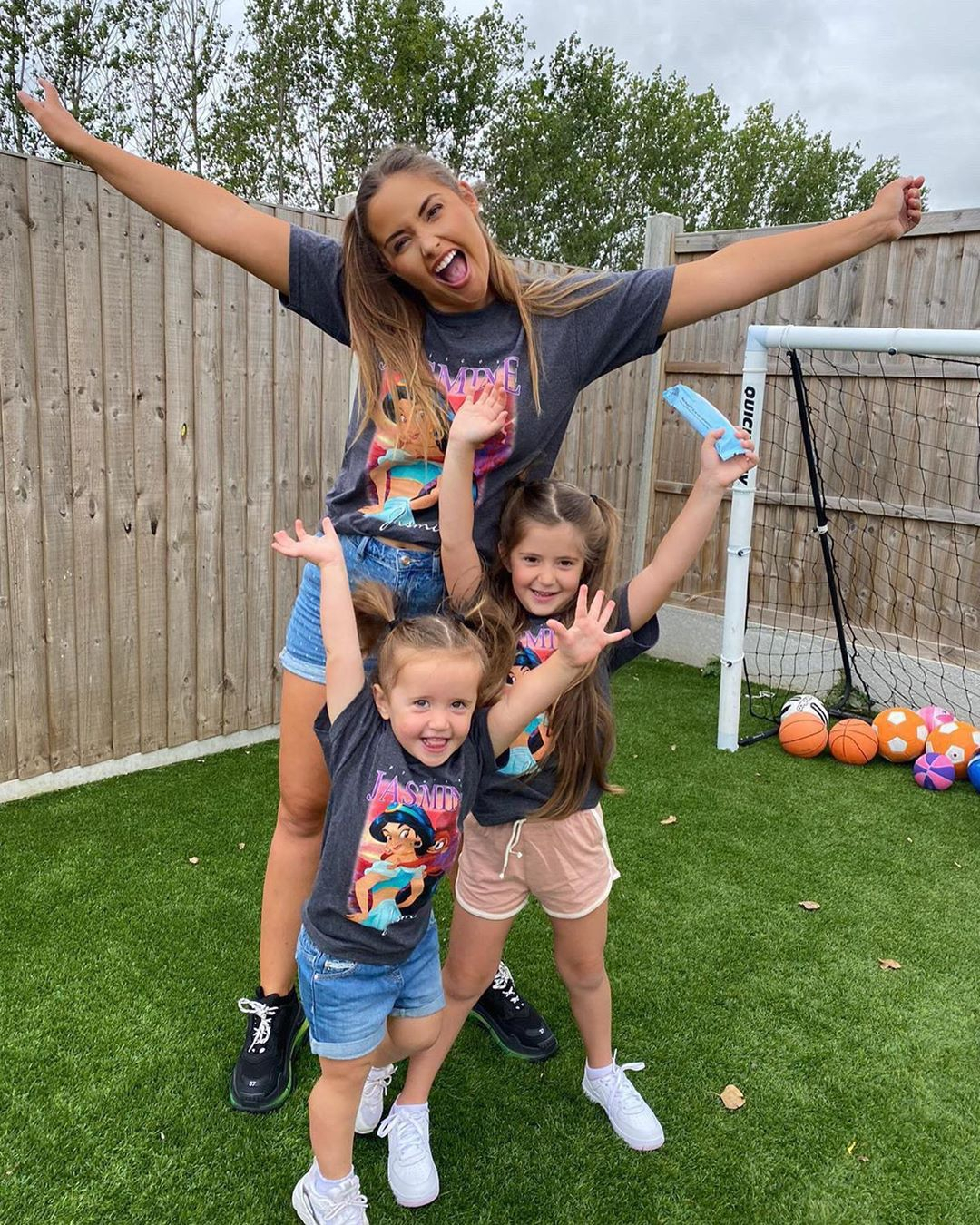 She then clarified her position on the phrase – and rejected being labelled it.

The former EastEnders star continued: "I don't see myself as plus sized, I'm not a plus-sized model.

"But if people want to call me plus-sized, then I'm fully here for it, because there's nothing wrong with being a slightly larger woman, or slightly smaller, whatever it is.

"People just take things too seriously and people put words into your mouth. I don't ever call myself a plus-sized model nor do people I know. I'm not a plus sized model, of course I'm not. I'm not a model!"