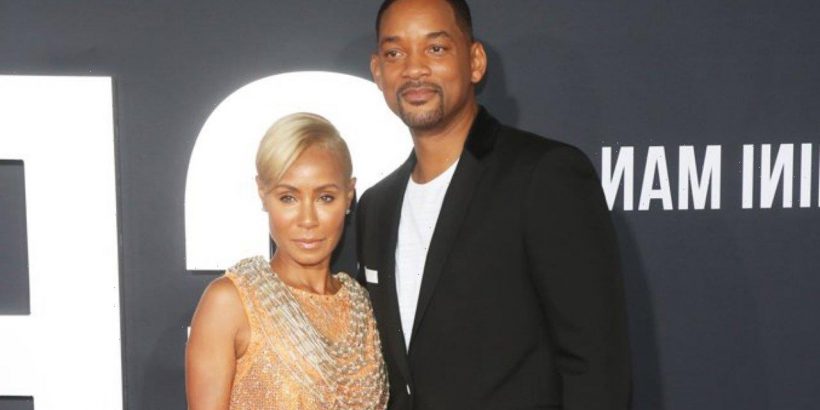 The first episode of ‘Red Table Talk’ season 5, which features Janelle Monae as a guest, opens with a silent black screen that contains a message from Jada.

AceShowbiz -People previously assumed that the Smiths would not address Will Smith‘s Oscars slap drama in new season 5 of “Red Table Talk” as the actor isn’t included in the guest lineup. However, Jada Pinkett Smith apparently briefly mentioned the matter in the premiere episode on Wednesday, April 20.

The first episode of “Red Table Talk” season 5, which featured Janelle Monae, opened with a silent black screen that contained a message from Jada. In the message, “The Matrix Revolutions” actress shared that her family is now “focusing” on “healing” following the drama last month.

“Considering all that has happened in the last few weeks, the Smith family has been focusing on deep healing,” the message read. “Some of the discoveries around our healing will be shared at the table when the time calls. Until then…the table will continue offering itself to powerful, inspiring and healing testimonies like that of our incredible impressive first guest.”

Will made headlines last month for his antics at the 2022 Oscars. The “King Richard” actor went on stage and slapped Chris Rock for joking about Jada’s shaved head. A day after the award-giving event, Jada broke her silence with a cryptic message. “This is a season for healing, and I’m here for it,” the post read.

As for Will, the actor resigned from The Academy. He was additionally banned from the Oscars for the next ten years. “The Board has decided, for a period of 10 years from April 8, 2022, Mr. Smith shall not be permitted to attend any Academy events or programs, in person or virtually, including but not limited to the Academy Awards,” AMPAS president David Rubin and CEO Dawn Hudson said in a statement.

Will, who took home Oscar after winning Best Actor category this year, also issued a statement that included an apology to Chris and all the other people he affected with his actions.