The Fifty Shades of Grey actor's wife Amelia Warner, 36, is pregnant with their third child. 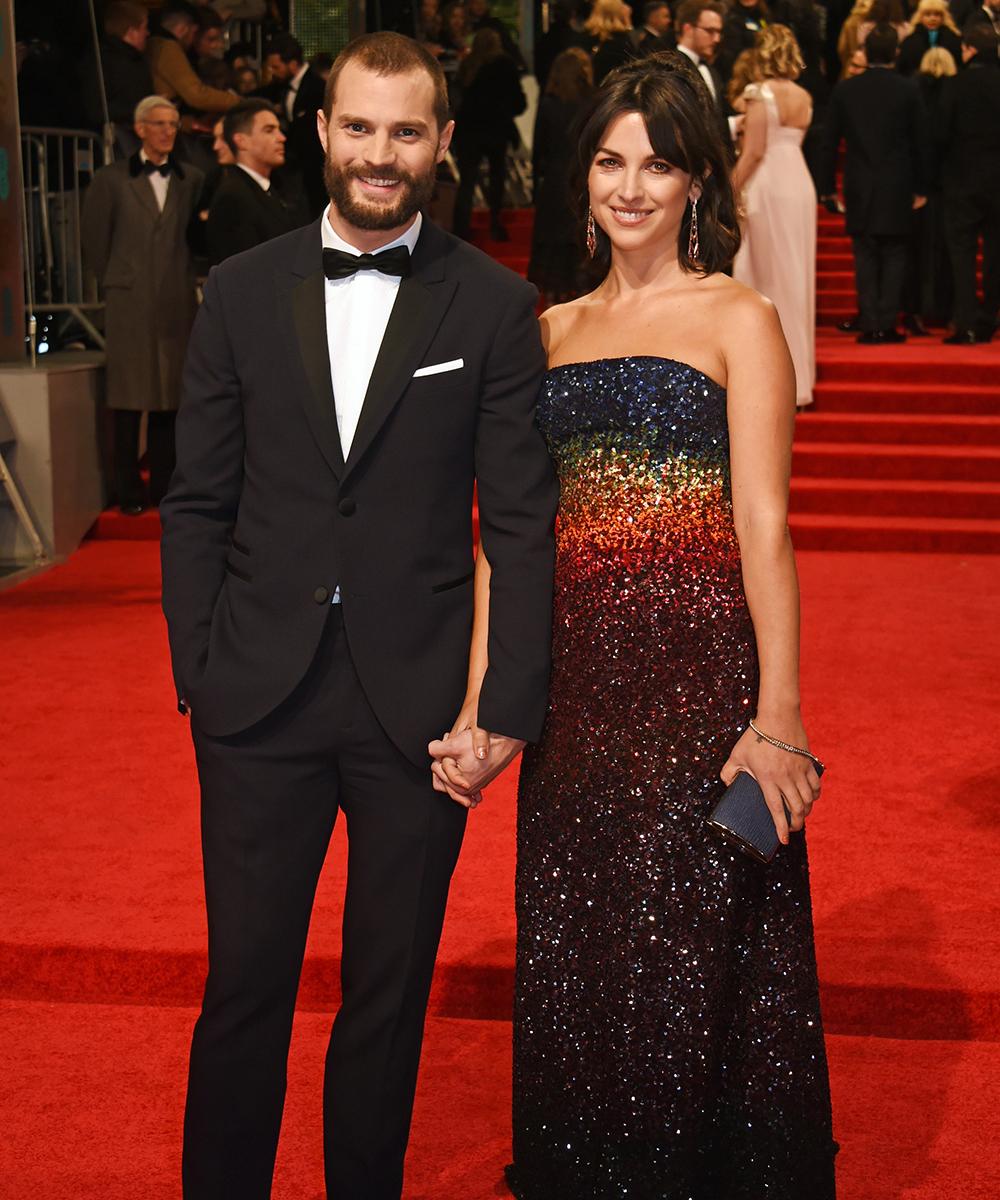 The couple are already parents to 5-year-old daughter Dulcie and her sister Elva, 2.

A source told Belfast Live: "Jamie and Amelia have another baby on the way."

The couple are fiercely private and have kept their pregnancies out of the public eye, though Jamie will speak about the pregnancy in tomorrow's Sunday Times Style magazine.

The actor, 36, recently spoke about how being a husband and a dad are his most important roles. 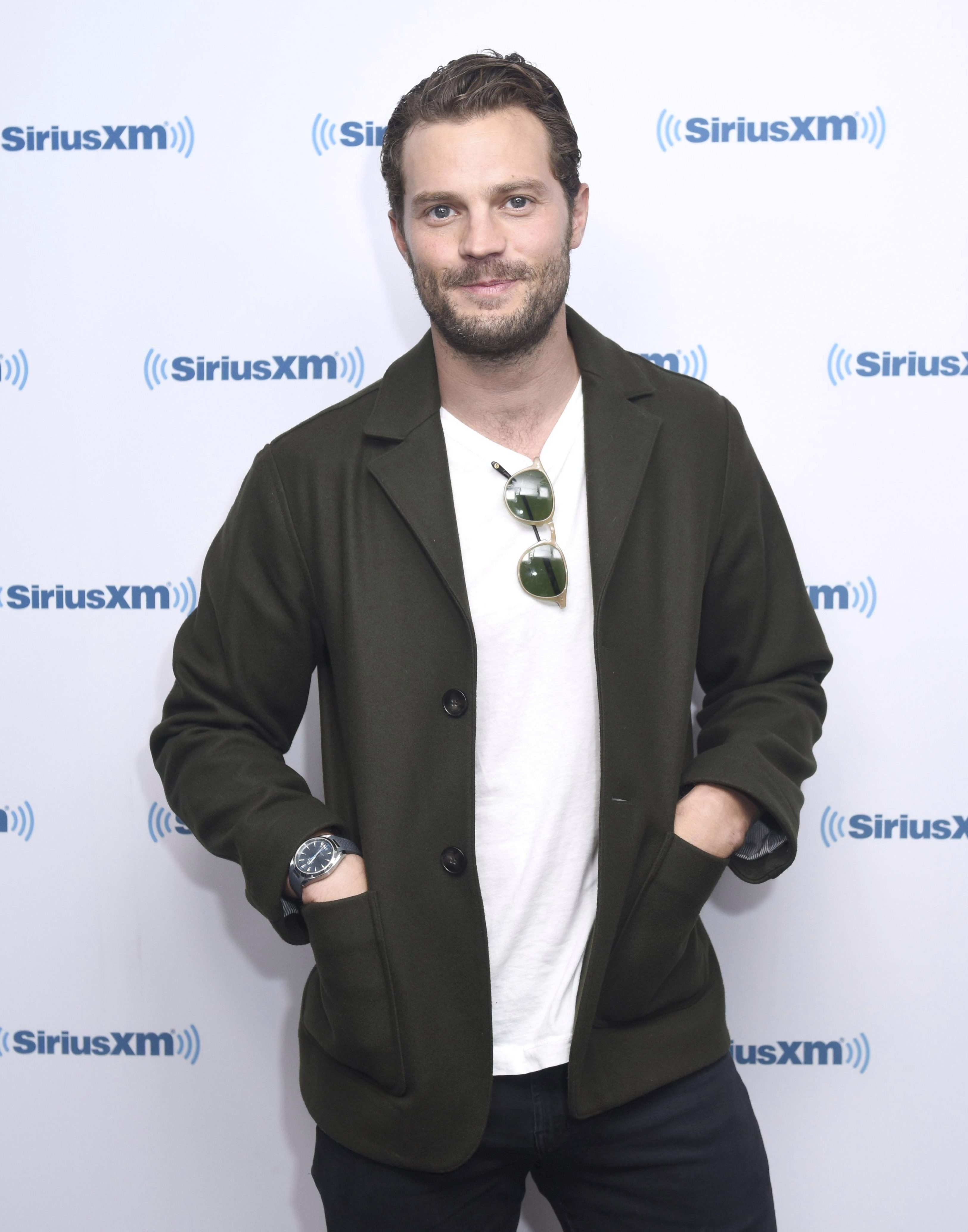 He said: “When I’m at home all I am is a husband and father and that is all encompassing.

“It’s the role I take most seriously in life.”

Amelia is an actress and a composer who has starred in Waking The Dead, Kavanaugh QC and The Echo.

As well as the Fifty Shades franchise, Jamie is set to star in the upcoming reboot of Robin Hood as well as A Private War and Trolls World Tour.

He also starred in Once Upon a Time and The Fall on television before moving onto films.