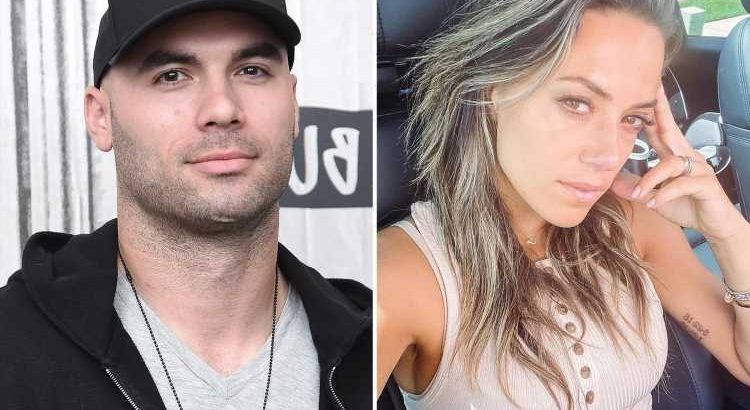 JANA Kramer opened up on the struggles of co-parenting with her cheating husband Mike Caussin. 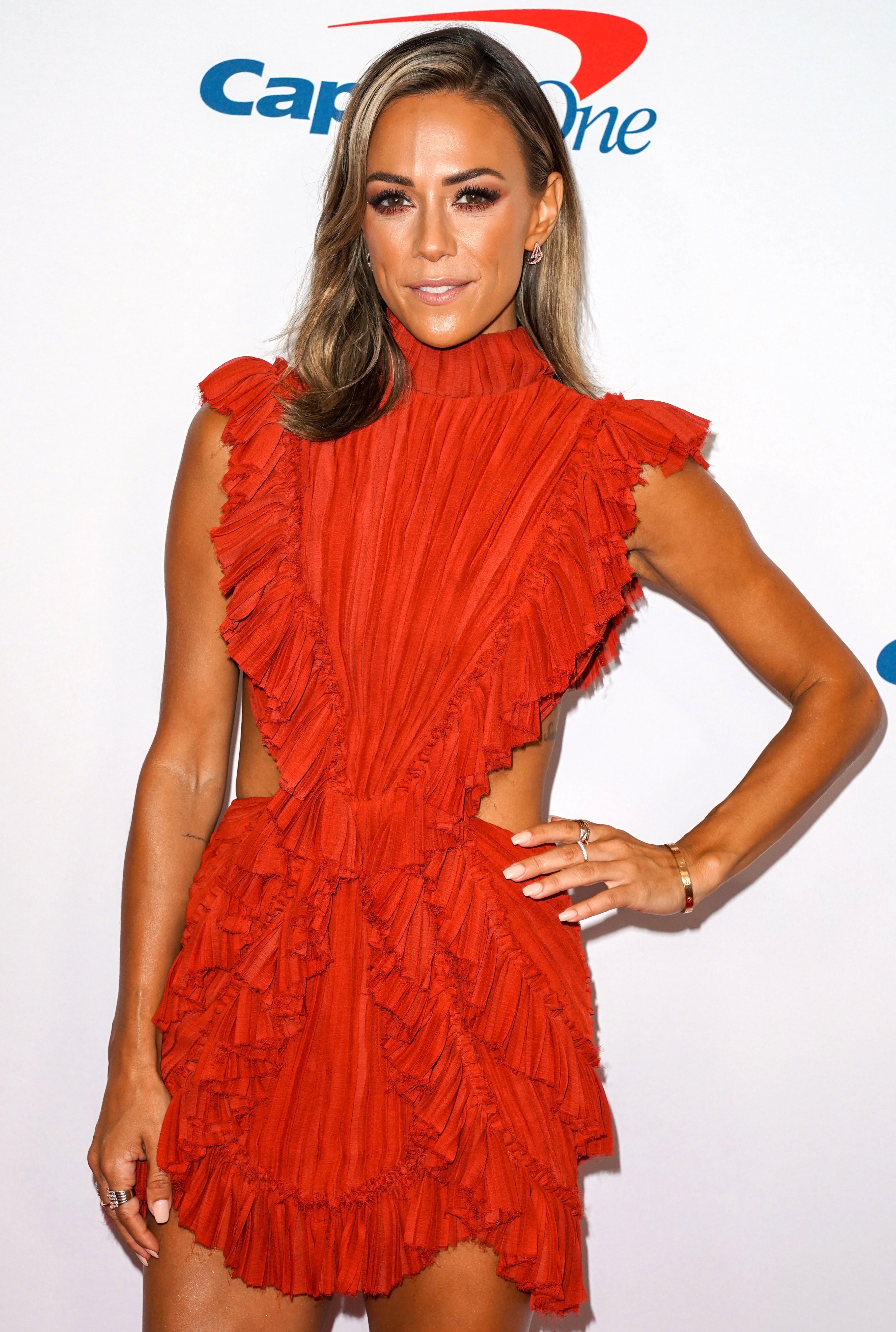 Despite having primary custody, it has not been smooth sailing for Jana and love rat Mike.

"I have to basically put aside my own feelings of hurt and anger and frustration and betrayal, which are all very much there," she told People.

"It's really hard to do when you have that betrayal and you want to be angry, but I have two beautiful children that don't deserve that energy."

Jana added: "Whenever we're with the kids we're always very energetic to each other and we respect each other.

"It's very hard. I go in the car and I'll either cry or call friends and just scream."

The former couple split in 2016 after he cheated with multiple women, as he entered treatment for sex addiction soon after.

In December 2017, they renewed their vows in Hawaii, however, trouble occurred again after Jana discovered a woman texted him a topless photo in October 2019.

Jana, who has over two million followers on Instagram, has not been shy when it comes to opening up about her past relationship – she even "sold her wedding ring" to renovate her home.

But now she's decided to keep any new romances under wraps.

"You know, I have been very open in all my relationships, especially with my last relationship," she told People.

"For me, I just feel like I need to be very careful talking about the next relationships because I know how they get picked apart.

"Right now I just want to enjoy and keep things close to me."

It comes as she's been spotted getting close to former friend Kristin Cavallari's ex-husband Jay Cutler.

She was spotted with former NFL star Jay at a comedy show in South Carolina.

A source for E! News confirmed that the couple was "there, and they had a lot of fun."

The two reportedly had their first date at Bourbon Steak before they had gone for "drinks" at Nashville's L.A. Jackson, according to People.

Kristin, who split from her baby daddy Jay in 2020, is said to have blocked Jana on social media when she discovered that her former Spring Breakdown co-star had gone on a date with her ex-husband.

An insider told Daily Mail that Kristin claimed to have felt "like it is a complete stab in the back."

The source added: "Girlfriends don't do this to one another."

Meanwhile, the Laguna Beach alum, 34, is reportedly dating country star Chase Rice, however, neither party has confirmed their romance.

She shares three kids with Jay.

In her latest interview with People, Jana also opened up about writing new music and the inspiration behind her new song, Voices.

"For the last four months or six months, I was like, I'm not worthy. I'm not lovable," she explained.

"And now it's like I'm taking those negative voices and throwing them out and saying, no, I am worth it. I do deserve love. I am enough. I'm worthy of all of that." 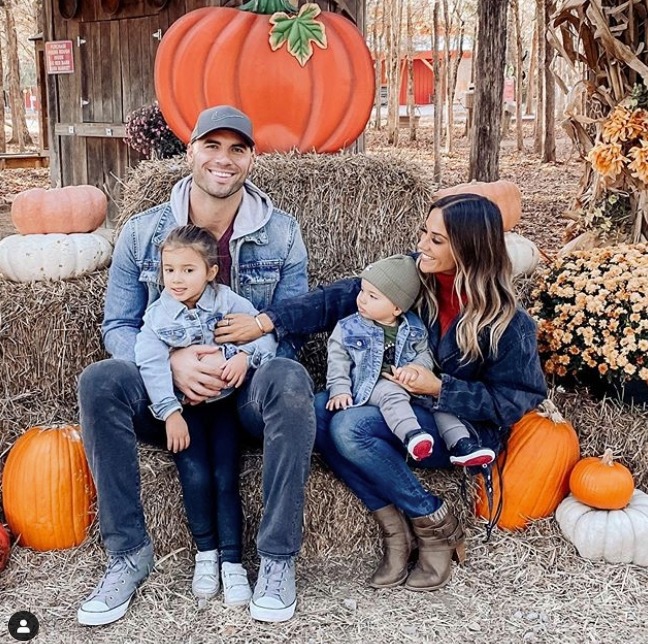 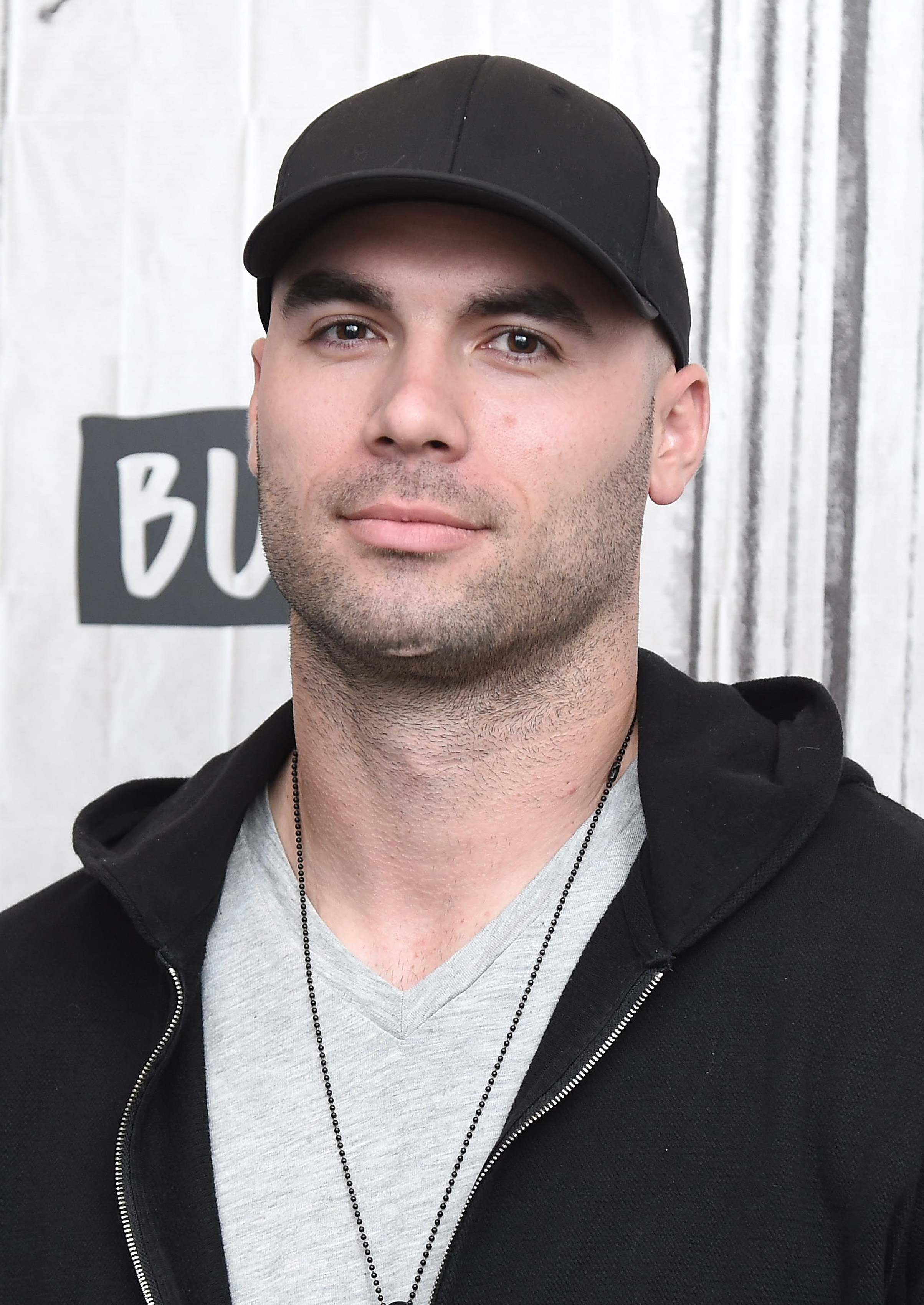 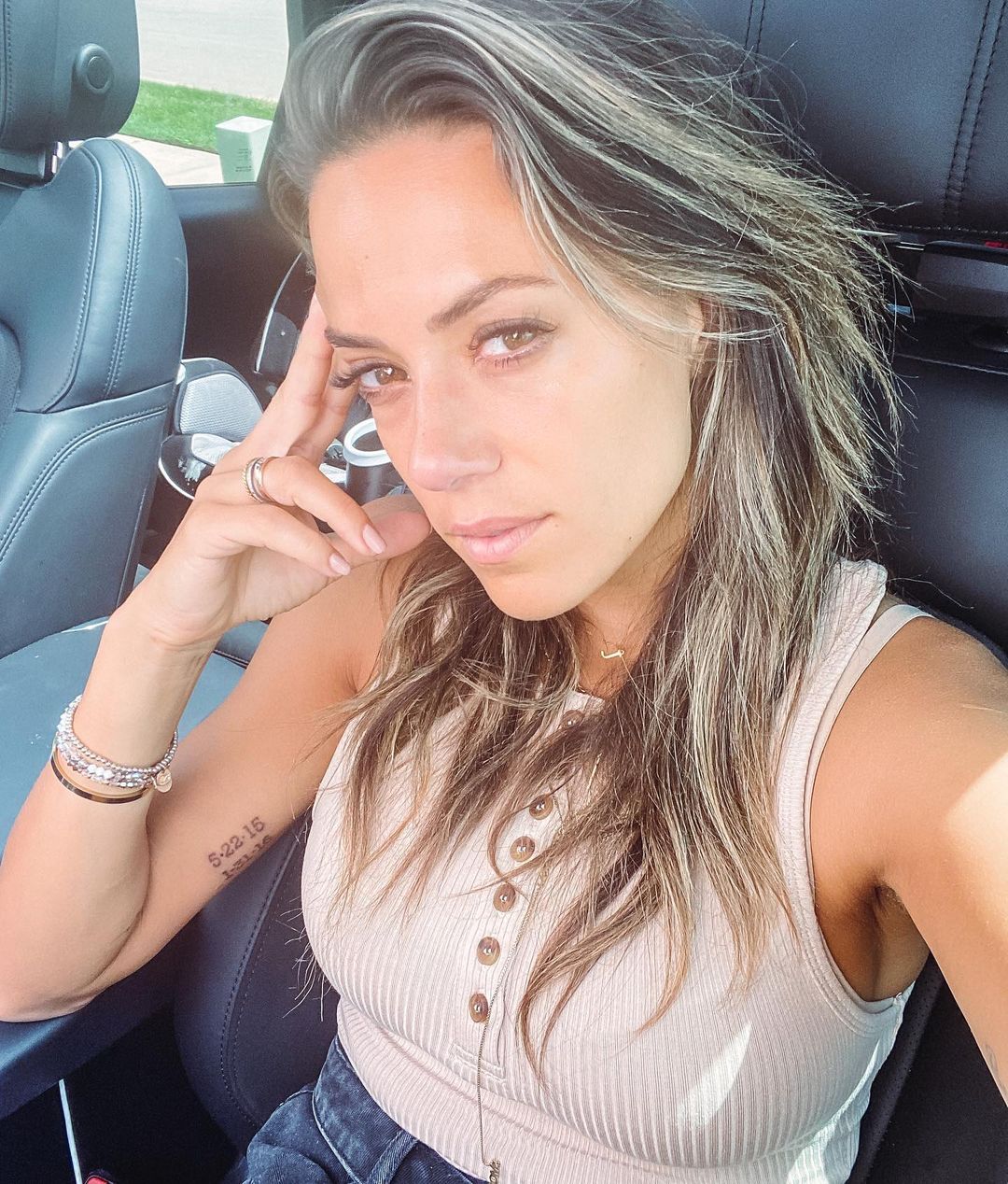