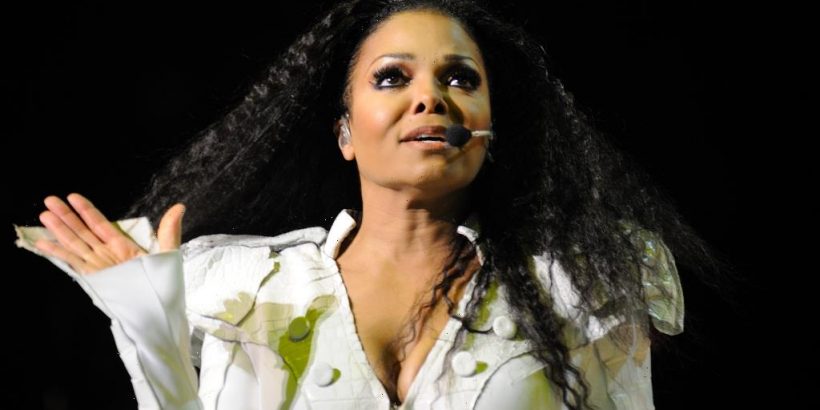 Janet Jackson dropped the first teaser for her upcoming Lifetime and A&E documentary Janet, set to premiere in January. Jackson shared the video clip in celebration of her 55th birthday on Sunday.

“This is my story told by me. Not through someone else’s eyes,” Jackson says in the teaser below.

The two-night four-hour documentary follows Jackson’s personal life and her 40+ year career and will include never-before-seen home videos and archival footage. The premiere coincides with the 40th anniversary of her self-titled debut album which debuted in 1982.

It comes as her dad, Joe Jackson, a pivotal figure in the Jackson dynasty, died in 2018, and will detail her return to the world stage following a sudden break from music. She will discuss her controversial Super Bowl appearance with Justin Timberlake in 2004, the death of her brother Michael and becoming a mother later in life.

Watch the teaser in full below.