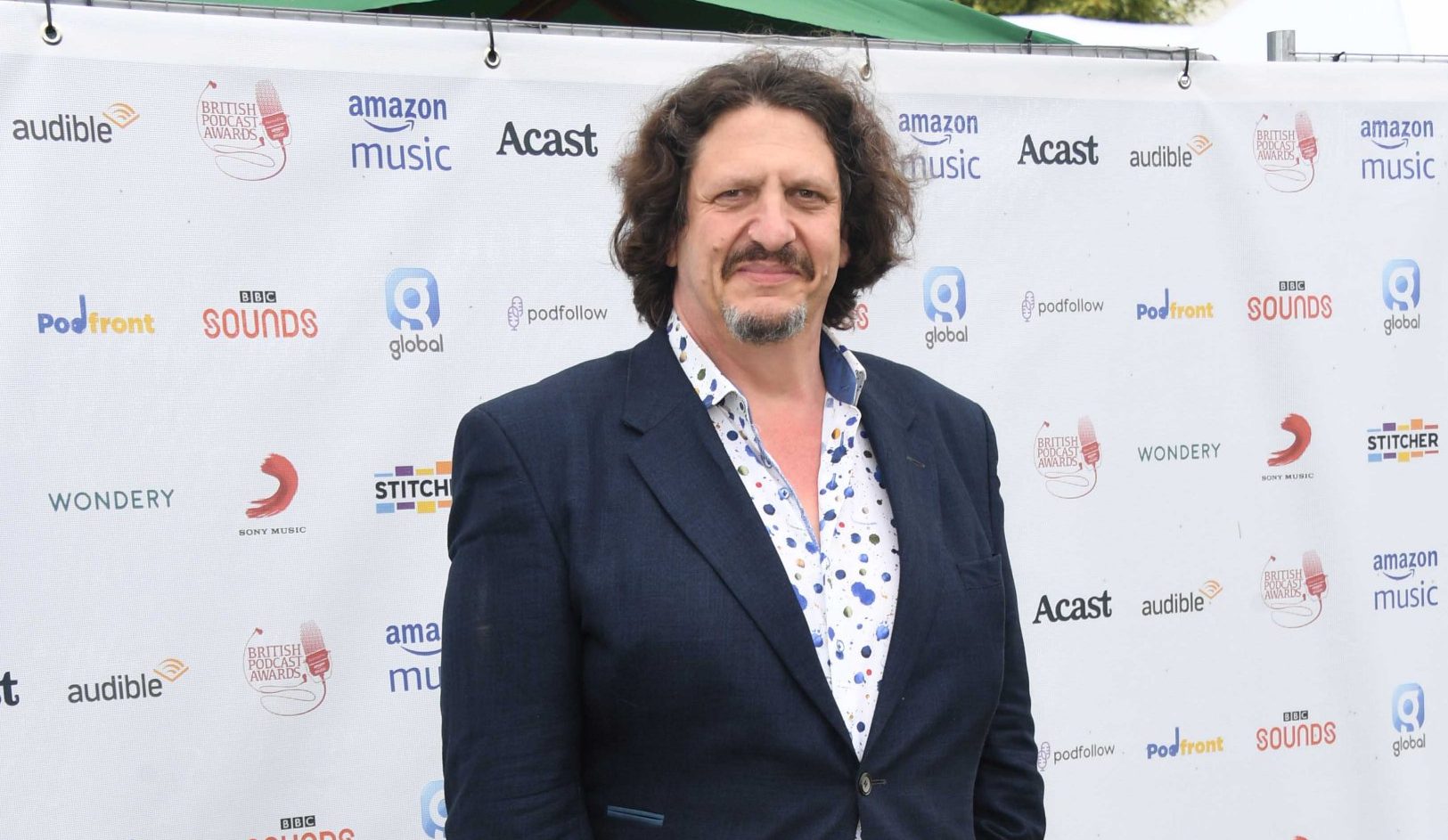 The food writer and critic Jay Rayner swiftly rejected the chance to go on GB News and discuss the late Barry Cryer, who died earlier this week.

Tributes quickly flooded in for Cryer, after his death, aged 86, was announced in Thursday, with many stars sharing fond memories of him.

However, one person who wasn’t on TV to do so was journalist Rayner, who turned down a request to go on GB News.

The broadcaster reportedly asked him to appear on their programme, to chat about the legendary British comedian, but he admitted he’d ‘rather stick pins’ in his eyes.

In view of his 341k Twitter followers, he wrote: ‘Email arrives: would I go on @GBNEWS to talk about Barry Cryer?

‘I’m terribly sorry. I’ve just checked my diary and it appears I have to stay in and stick pins in my eyes.’

Fans were split over his response, with many in support, as one wrote: ‘I can’t admire Jay Rayner any more than I do!’

One wrote: ‘A truly delicious tweet served on a stone-cold plate of truth, with another sharing: ‘I think the late great Barry would approve.’

Someone else commented: ‘Perfect response, though please remove eyes and pins.

However, one unimpressed user wrote: ‘Decent people would politely reply to the email saying they were unavailable.’

Cryer was known for his talents as an actor and comedian, as well as writing for performers including Tommy Cooper, Les Dawson, Sir Bruce Forsyth, and iconic comedy duo Eric Morecambe and Ernie Wise.

His family paid tribute, saying in a statement: ‘It is our sad duty to inform you that our dear dad Barry (or Baz to his mates) died on Tuesday afternoon (25th January 2022) at Northwick Park Hospital, in Harrow.

‘However, we’re pleased to say that he died peacefully, in good spirits and with his family around him. He was 86.

‘Dad was a talented comedy writer and comedian in a particularly golden vintage. Incidentally he never really liked the terms ‘comedy writer’ or ‘comedian’ instead preferring hack and entertainer, and always thought the term ‘national treasure’ meant he’d just been dug up. He was, in his words, arrogant in his humility.

‘He had a gift for friendship (as anyone who still has a landline will testify) and a genius for putting people at their ease. Oh yes, and he made many people laugh. A lot. Over many years.’