EXCLUSIVE: Production has just concluded on Jeff Lipsky’s latest feature, Goldilocks and the Two Bears. This is the eighth film directed by the veteran indie executive and filmmaker, and the seventh he’s written.

Billed as a “sexy, dark saga,” it centers on three unique strangers who encounter one another in an unoccupied condominium, seven miles from the Las Vegas Strip. In the ensuing eight days they discover how much they actually have in common, and begin to wonder whether they might be each other’s salvation. By the shocking conclusion Ingrid, Ian and Ivy will prove to be a trio of unforgettable characters.

The entire feature was shot in and around Vegas. Lipsky recalls, “I filmed some of my first film, Childhood’s End, at the once-legendary Stardust so it’s a little bit like coming full circle for me.” 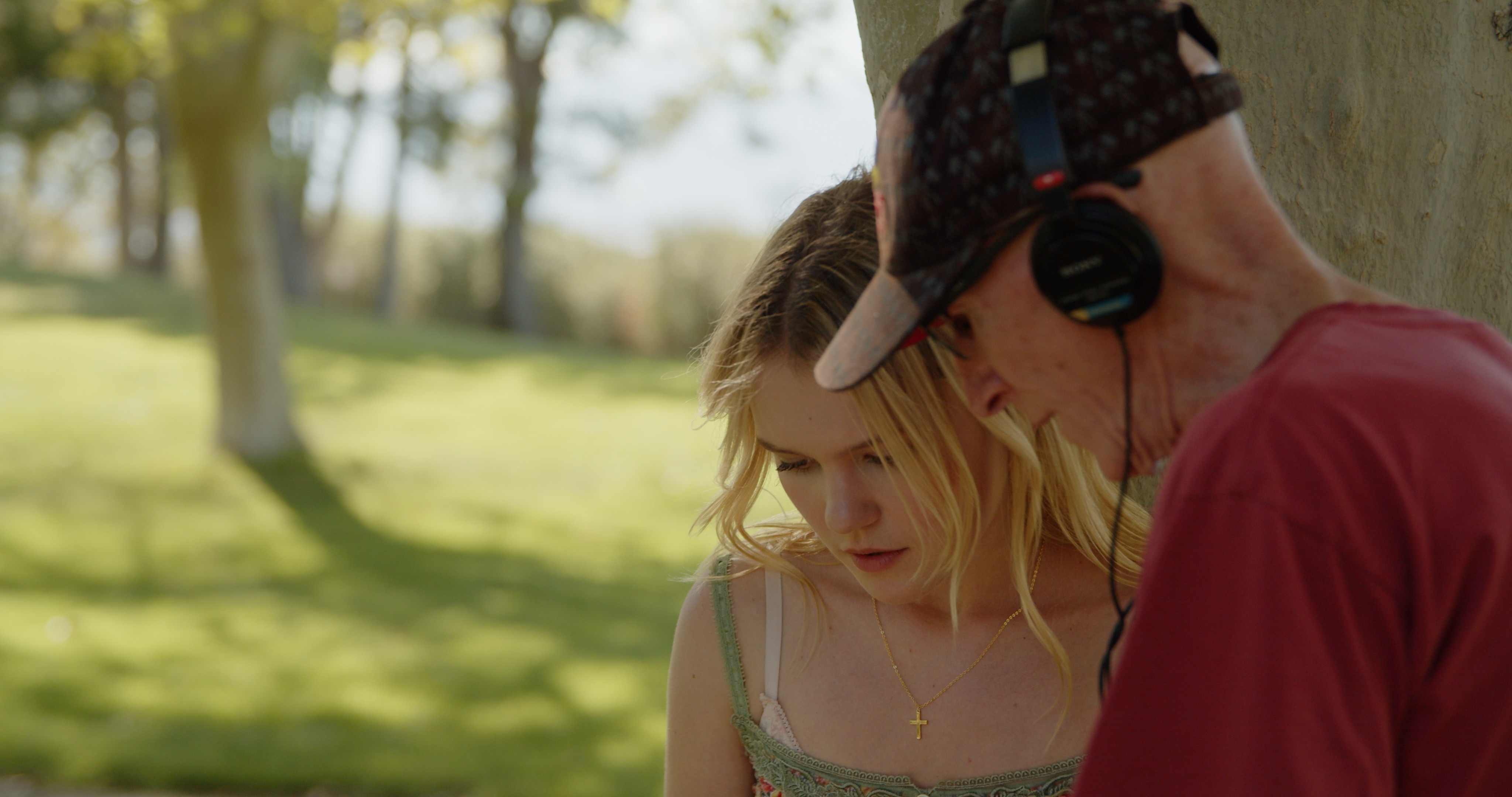 Lipsky continued, “The core triumvirate of actors leading this cast is my best to date, and I’ve worked with great actors in the past. It wasn’t planned but just as this is my first pacific time zone effort, it’s an all California-based trio of stars. They are going to blow away movie audiences.”

Returning to the producer’s chair for his fourth consecutive teaming with Lipsky is Nick Athas. Athas also previously produced Lives in Hazard, It Ain’t Love and the Sundance award-winning documentary Americanos: Latino Life in the United States.

Zak Ray is the Director of Photography, and another Lipsky returnee is Production Sound Mixer Caleb Mose. Apart from collaborating with Lipsky on Twelve Thirty, Mose’s credits include Oscar-winning ESPN documentary O.J.: Made in America.

He’s currently working on a “warts-and-all memoir,” From Hair to Eternity, and prepping his next film, Adelyn, a road movie he plans to shoot in 2024.

Lipsky’s career was mentored by John Cassavetes for whom he distributed A Woman Under the Influence, The Killing of a Chinese Bookie and Opening Night. Lipsky also co-founded October Films, Lot 47 Films and Adopt Films, releasing such iconic titles as My Dinner with Andre, My Life as a Dog, Stranger Than Paradise, Sid & Nancy, L.I.E., Barbara, Sister and Mike Leigh’s High Hopes and Life is Sweet.