The 30-year-old, who is now expecting her first child, admitted she was regularly offered booze and drugs because “everyone wants to be your friend”, but she warned Jack and other newbies on the scene to concentrate on work and to invest their money wisely instead. 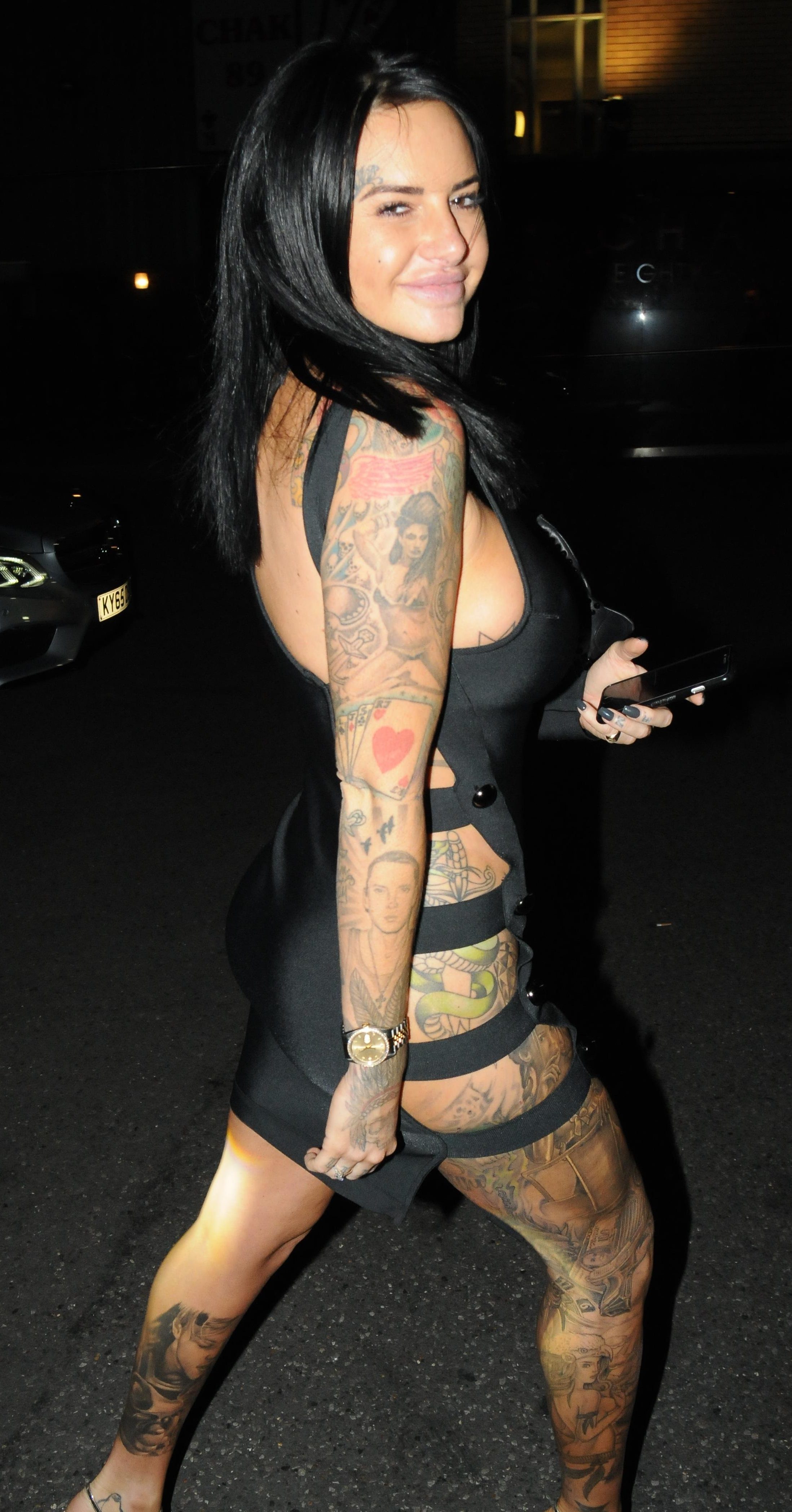 Last week Love Island winner Jack confessed he had given in to temptation after regularly being offered drugs in the wake of his TV triumph – and Jemma can well understand how that could have happened.

Jemma admitted she became “addicted to partying”, telling The Sun Online:  “I was on Ex On The Beach when it was at the height of the show’s success. It was a whirlwind when I came out.

“Not on the same level as Love Island but it was close. So I can imagine what the temptation is like for them. You get booked for endless nightclub appearances and when you go to them everyone wants to be you friend and give you free alcohol and drugs. 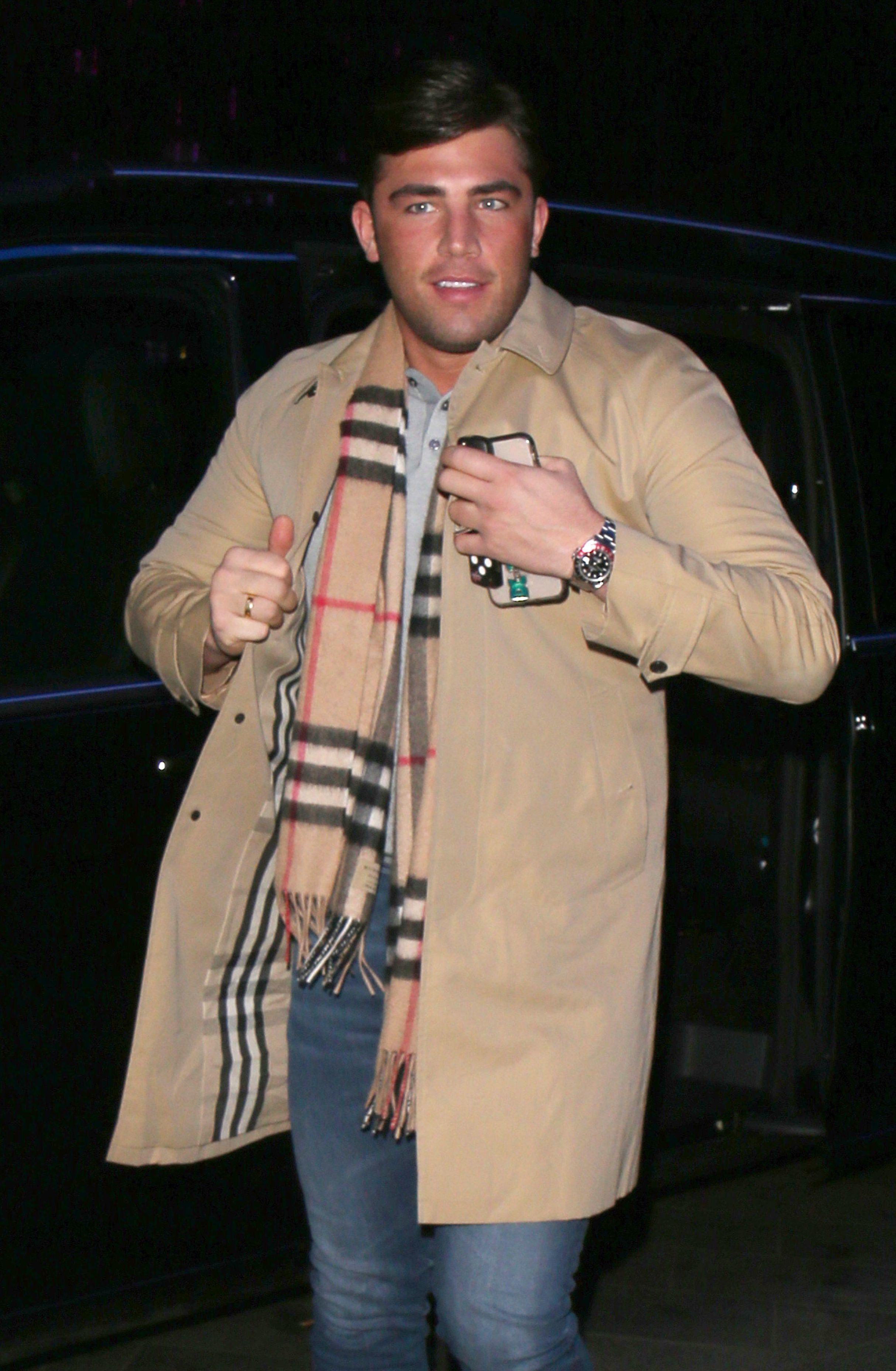 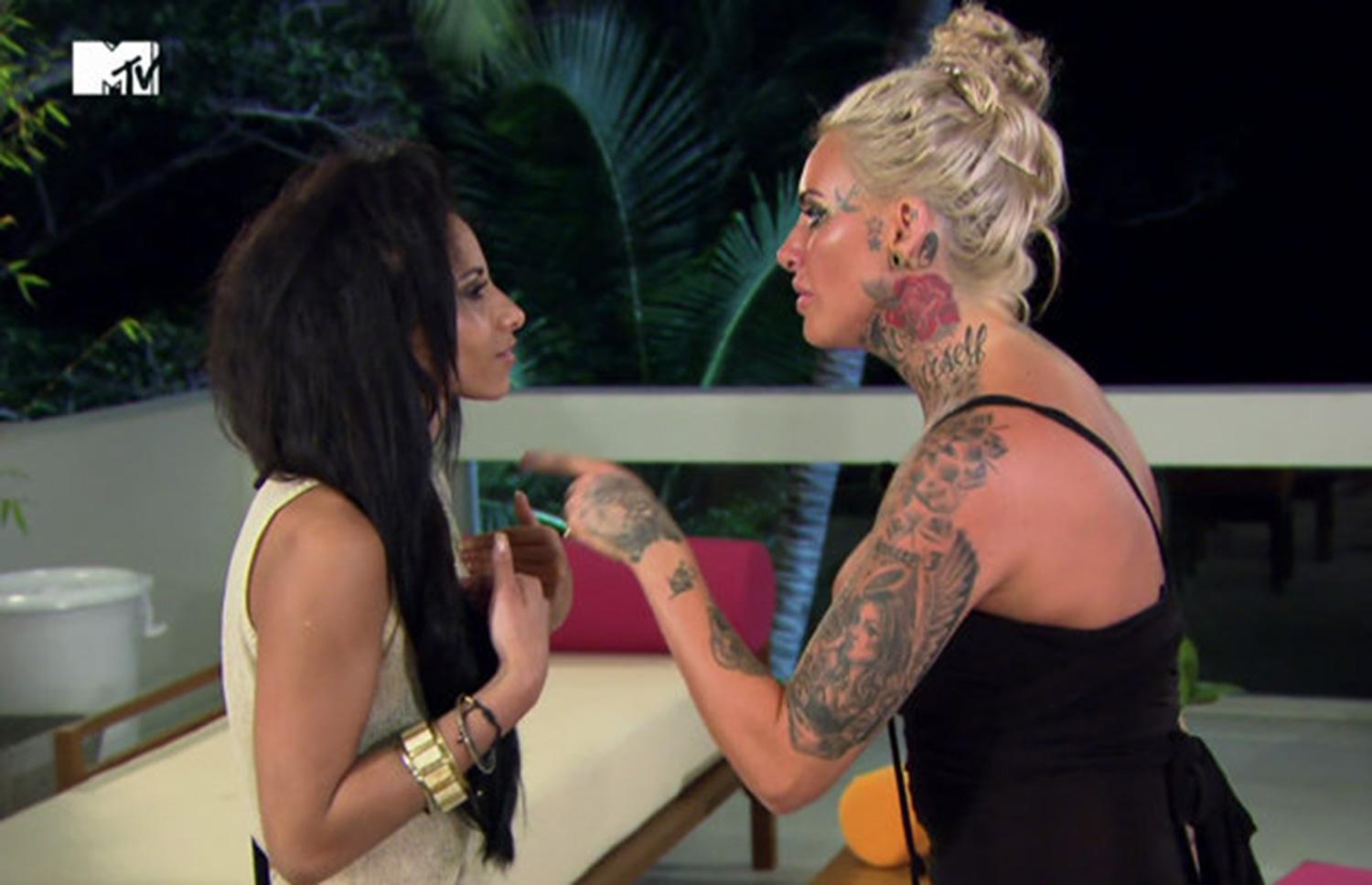 Luckily Jemma got out at the right time and has managed to secure a future for herself – something she advices other reality stars to do.

She said: “Also you are earning good money in that short period of time and it does slow down but I invested my money wisely in property and businesses.

“I went through a stage where I was out partying 4 to 5 nights a week and in the end I burned out. I took a huge step back and decided I needed to concentrate on me.

“I was addicted to partying but I swapped this to working out and going to the gym.” 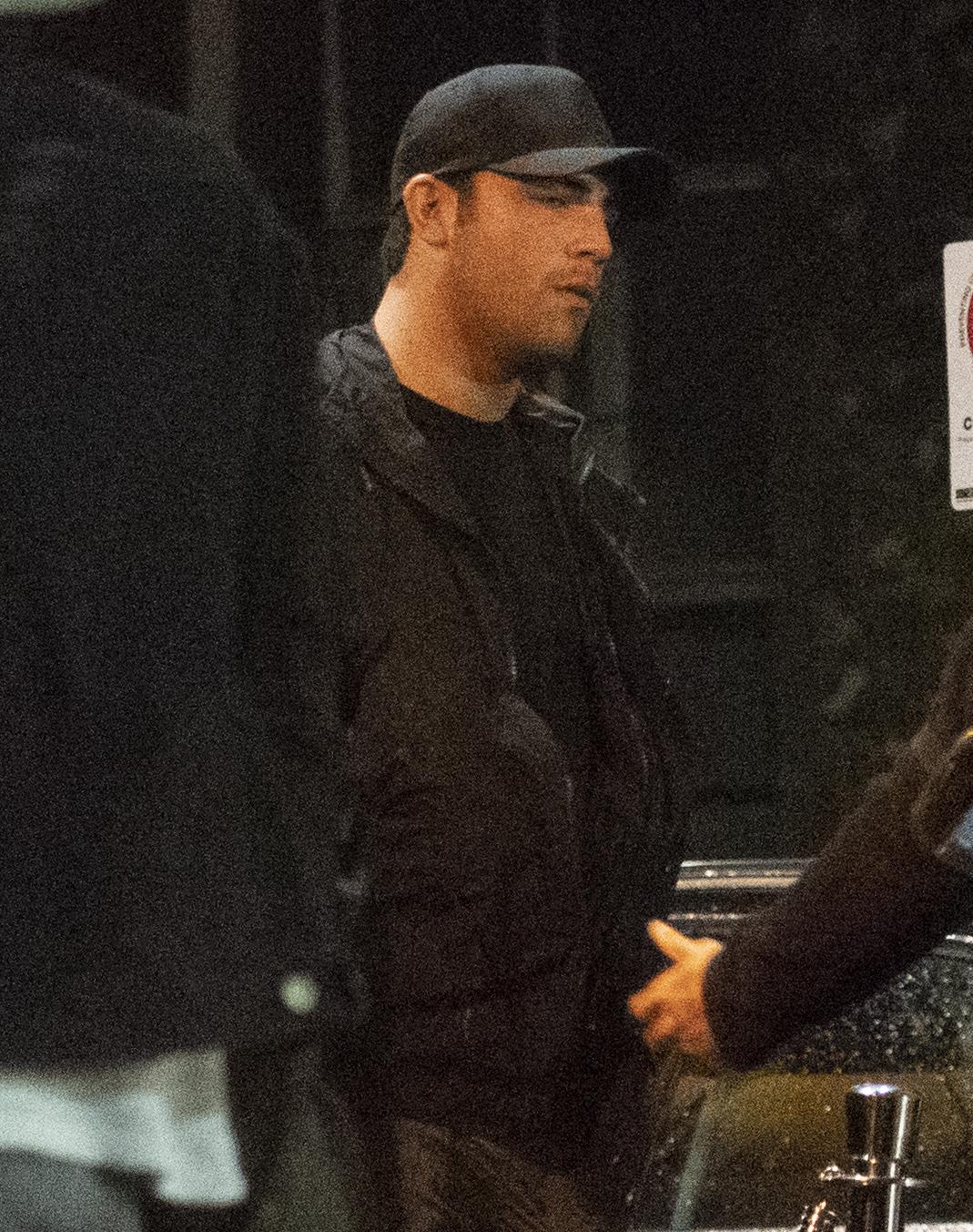 The star continued: “I was so lucky that I invested my money or I would have nothing to show for the work. I feel sorry for the people coming off these reality shows and thinking its going to last forever as it doesn’t.

“I have managed to build a little empire through some wise choices so I hope they do the same. My advice is the party will never go away but the work will. And there will come a point when the work stopped being handed to you on a plate and that can be depressing.”