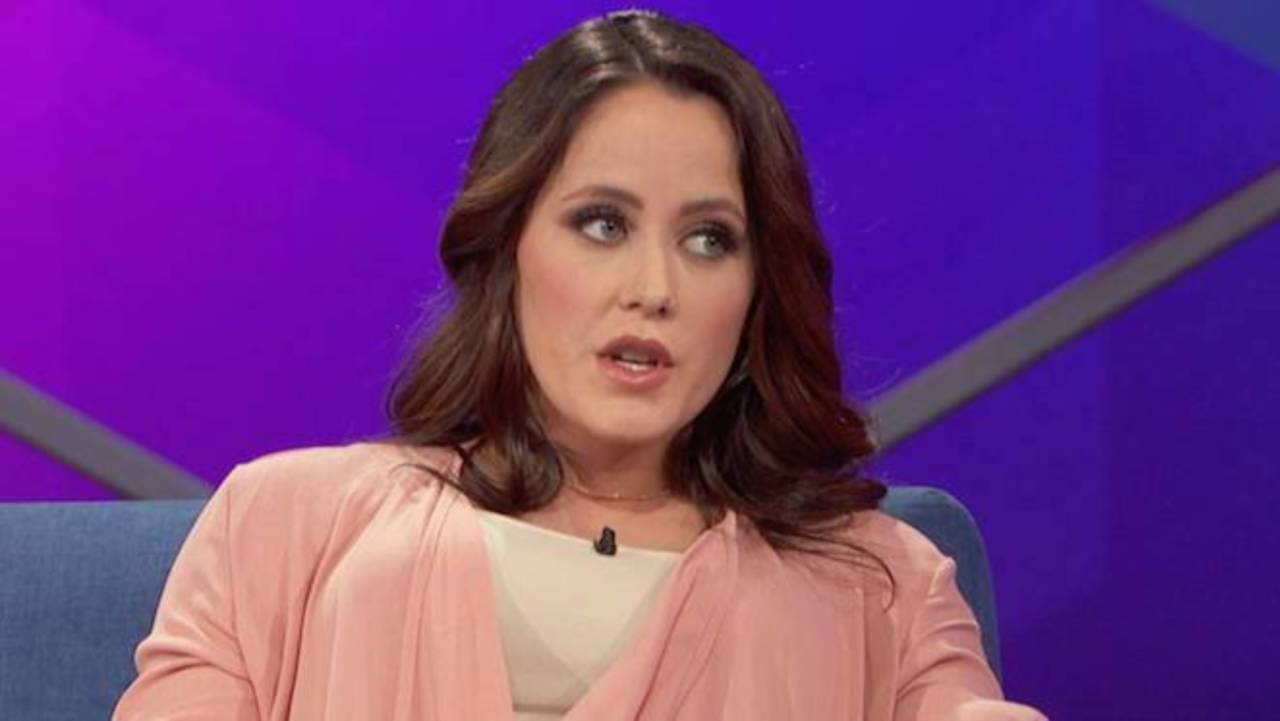 Jenelle Evans waited until the last possible minute before signing her contract for Season 9 of Teen Mom 2. The show is currently filming and while that is happening, there has been a lot of behind-the-scenes drama going on.

After MTV cut ties with David Eason following his homophobic rant on social media, Jenelle Evans knew her life was going to change. She was obligated to finish out her Season 8 contract, but she didn’t make it easy on the network or the film crew.

Now, Jenelle Evans has come out and said Season 9 will be incredibly boring because she is no longer chatty on camera and can only film with a few people. Of course, this is the result of the consequences of her husband’s actions.

According to The Ashley, Jenelle Evans is giving the MTV film crew a run for their money. She is used to always getting her way and acting out, but now, no one is allowing her to do that. Evans learned early on that tantrums get her what she wants, which is why she has been so difficult to work with in recent years.

Off the Grid Adventures: Black River Catfishing is now up on YouTube! ???#LinkInBio #Catfishing #BlackRiver

The biggest issue is that MTV won’t back down on their stance with David Eason. He is not allowed to be around while filming, not even on the set.

Jenelle Evans has filmed away from her home for the most part, at least according to what has been gathered so far. Without the film crew avoiding Jenelle’s house and her husband, options as far as scenes and storyline for her are very limited.

On the bright side, Jenelle Evans and her mom, Barbara Evans appeared to have reconciled. They have some nasty fights, but seeing them interact has been a huge portion of Jenelle’s Teen Mom 2 storyline. Since Babs is raising Jace, the contact has to be there and, it gives Evans one more option on what to film without her husband.

At this point, the film crew and the network are both over Jenelle Evans and her fits. She is no longer allowed to not show up to film or prolong things.

In fact, the source mentioned a time when she attempted to not film and text the crew, but they shot back with something about getting lawyers involved and then, she showed up.

Season 9 of Teen Mom 2 is definitely going to be different. Last season was one of the most intense out of all of them.

Jenelle Evans and her unwavering support of David Eason and his beliefs have cost her a lot. She no longer has the freedom she once had and with the threats of legal action, she is walking a fine line.

All of the girls have resumed filming. Season 9 of Teen Mom is expected to begin airing after the new season of Teen Mom OG finishes airing. Currently, Jenelle Evans is making the most headlines, but that doesn’t mean it will stay that way forever.

Teen Mom 2 is currently filming Season 9 and is expected to return to MTV sometime in early 2019.