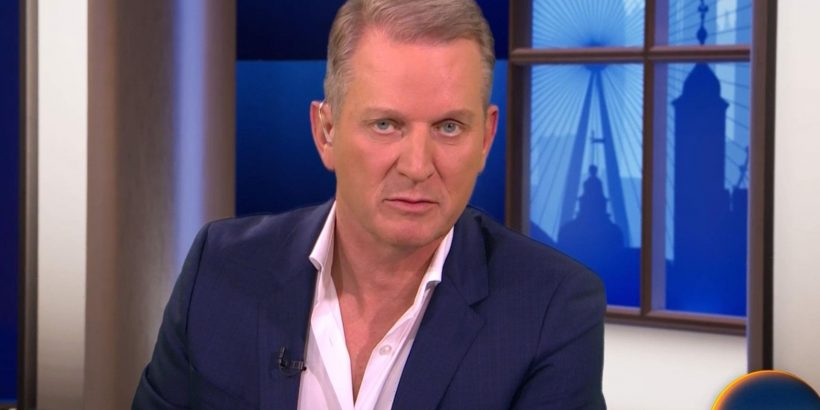 JEREMY Kyle fans rejoiced last night as he returned to TV for the first time in three years.

The opinionated presenter appeared alongside a host of famous faces on new channel TalkTV. 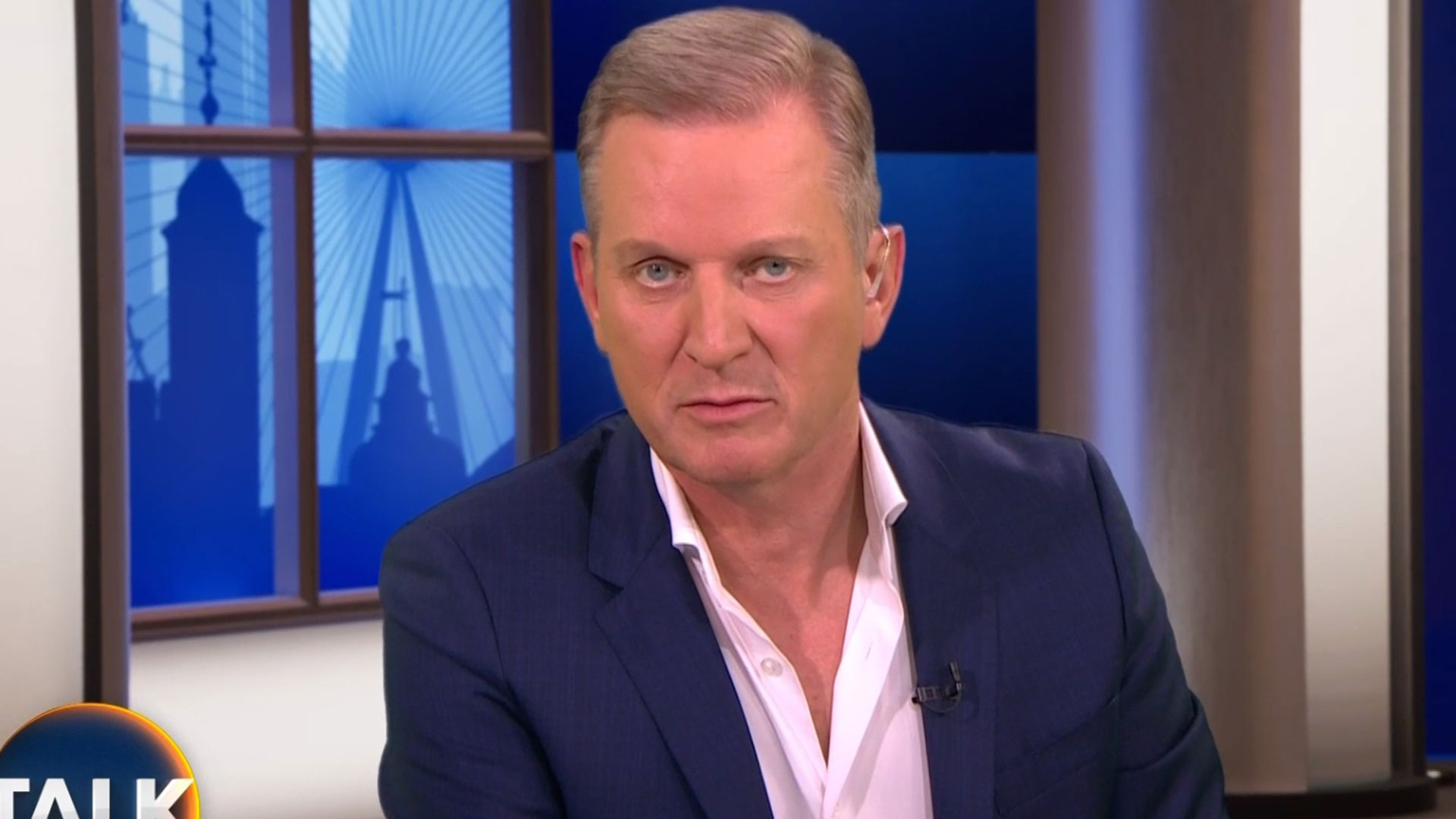 The 56-year-old joined Sharon Osbourne's panel debate show The Talk via TalkTV in the UK, Fox Nation in the US and Sky News in Australia.

Excited fans were delighted by his long-awaited comeback and took to Twitter to say so.

A supporter commented: "I'm glad @TalkTV has signed #JeremyKyle for their network.

"He won't hold back on the views/opinions, he's one of the finest broadcasters and I'm glad to see him back on the screen." 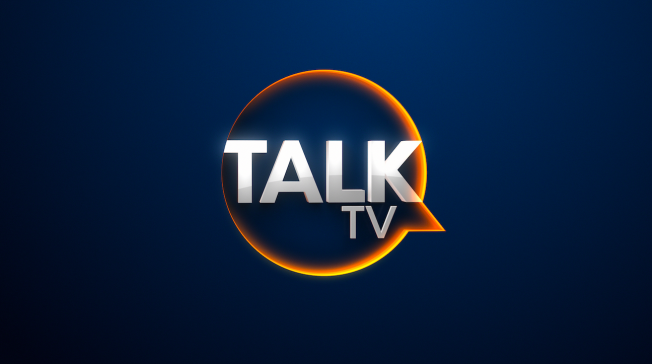 How to watch TalkTV – launch date, channel and schedule

A third said: "Nice to see @TalkTV give a platform to @JuliaHB1 @piersmorgan and #jeremykyle what a time to be alive at the moment #FreeSpeech is well and truly back !!!"

TalkTV, the new venture from News UK, the publisher of the The Times and The Sun, airs on linear TV platforms as well as online services such as Apple TV, Amazon Fire TV and YouTube.

Opening her new show The Talk, Sharon Osbourne said: "It's great to be back on your screens and even greater to be employed.

"It's our first show tonight and it's going to be fabulous, isn't it darling?"

Jeremy responded: "Completely fabulous Mrs O. Delighted to have you on. Welcome back to the country."

The former daytime TV titan dived straight in, suggesting the Monarchy "is in trouble" when the heirs take over from the Queen.

The presenter said: "When the Queen is gone, I think the monarchy is in trouble. I think she transcends all the arguments.

"I think she is this incredible woman and the public will be less enthusiastic about the Royal Family in its entirety."

Primetime programming on TalkTV will also broadcast on the News UK radio station TalkRadio, while TalkRadio's daytime programmes, featuring presenters such as Julia Hartley-Brewer, Mike Graham and Jeremy Kyle, will broadcast on TalkTV.

Jezza already hosts a radio show for TalkRadio, which will also be broadcast on the network.

It comes after Piers Morgan launched his new Uncensored show last night with a "trigger warning" to "woke snowflakes" and a sensational interview with former US President Donald Trump.

Seasoned broadcaster Jezza helmed the The Jeremy Kyle Show for 14 years until 2019. 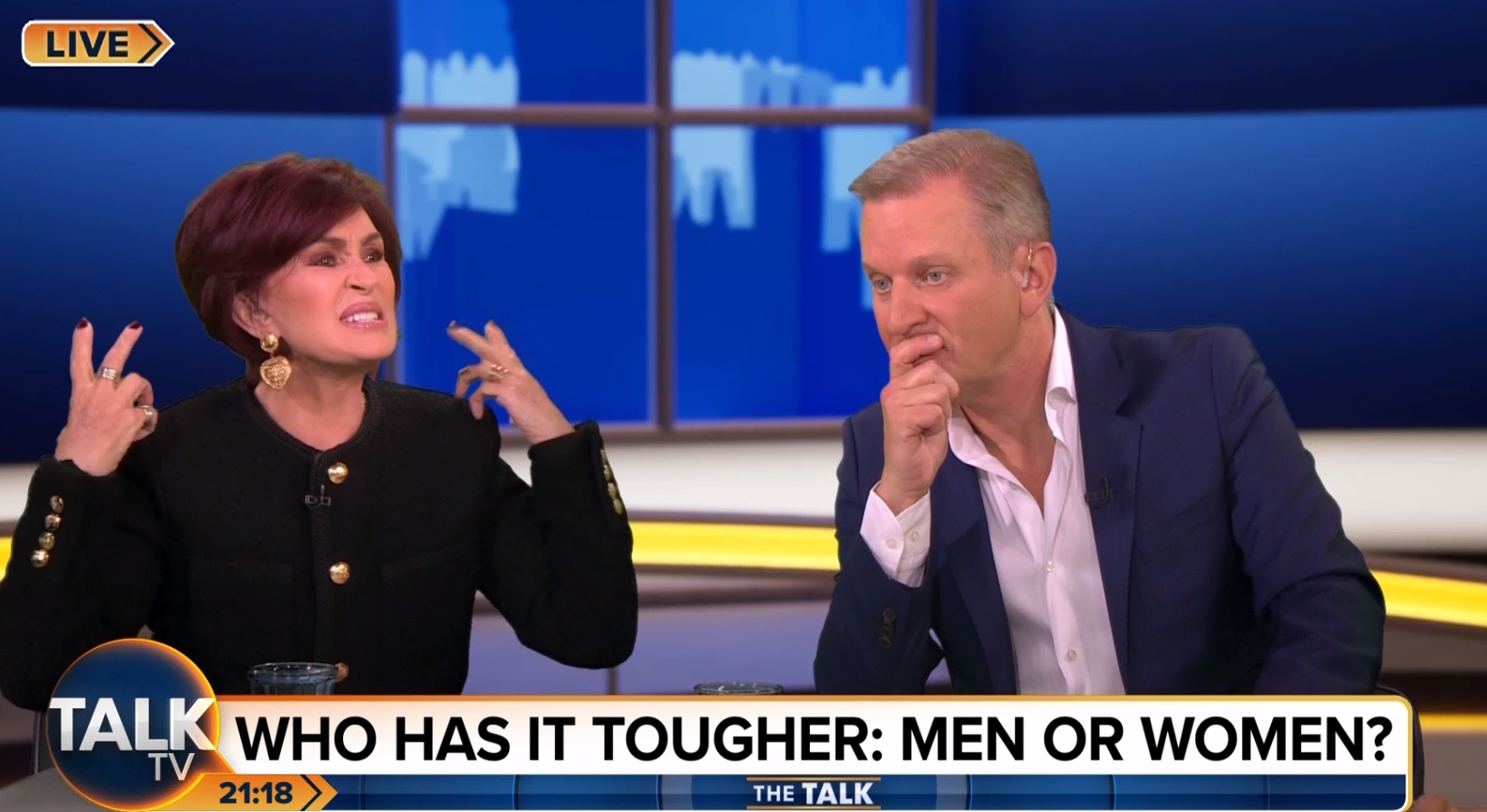