Alcoholic Darren's sister was on the show because she was angry that his girlfriend Helen had ruined her brother's sobriety. 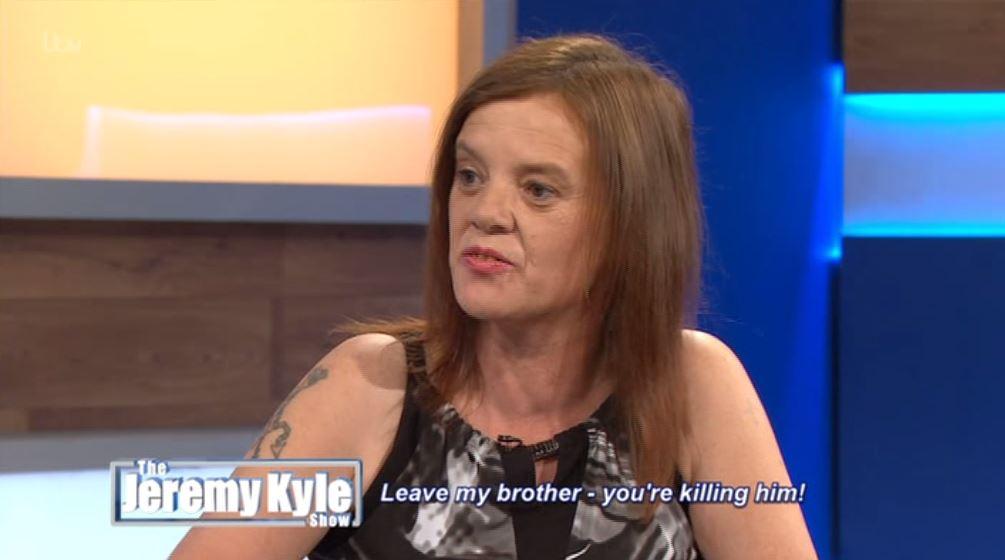 Darren had been on the road to recovery and sober for three years after coming out of rehab.

But after his dad's funereal, Helen got Darren a drink from the bar at the wake – and he's been on a downward spiral ever since.

He now has liver disease so can't go to rehab for treatment.

When Darren's sister asked Helen how much he's drinking per day, she gave the shock figure. 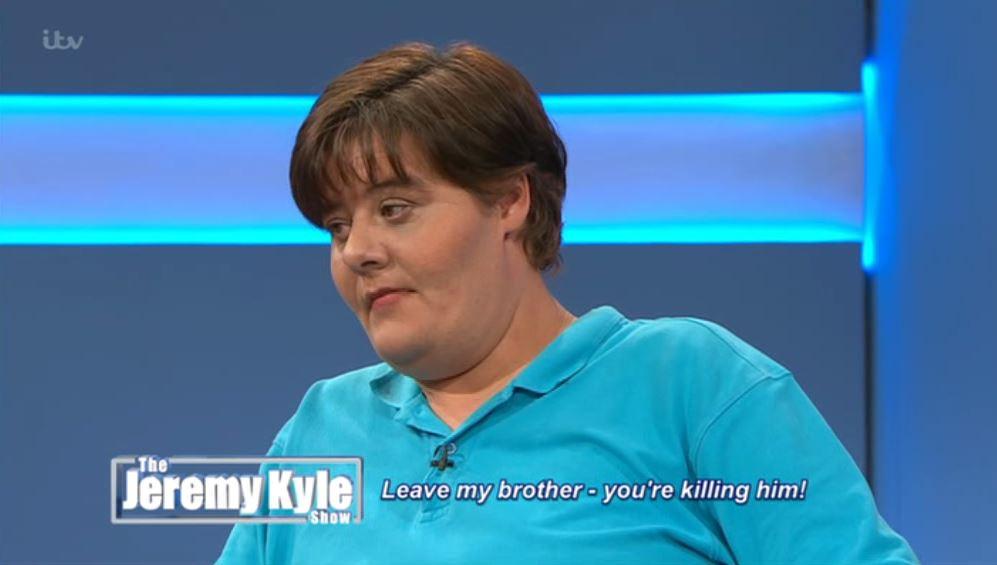 Darren wasn't on the show due to health reasons, so Jezza read out his statement on air.

It said: "Helen, my partner, has always tried to help me with my drinking. 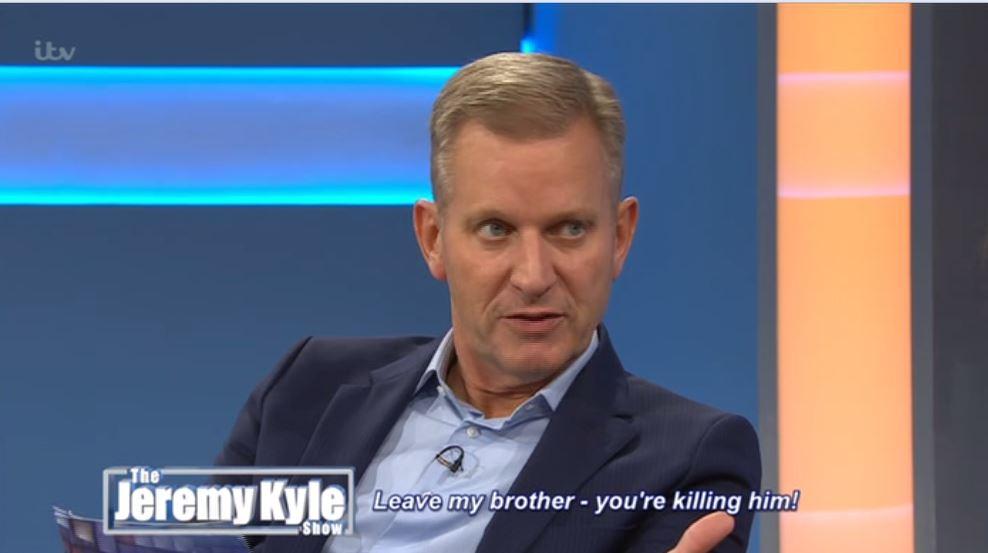 "She's been there for me more than any of my family. Don't blame her for my relapse.

"Helen bought me a pint at my dad's funeral because I couldn't face not having a drink."

Jeremy's fans at home were shocked that someone could down so many cans in a day, and they took to Twitter to make their feelings known.

One wrote: "How the hell does someone manage to drink 25 cans a day?" 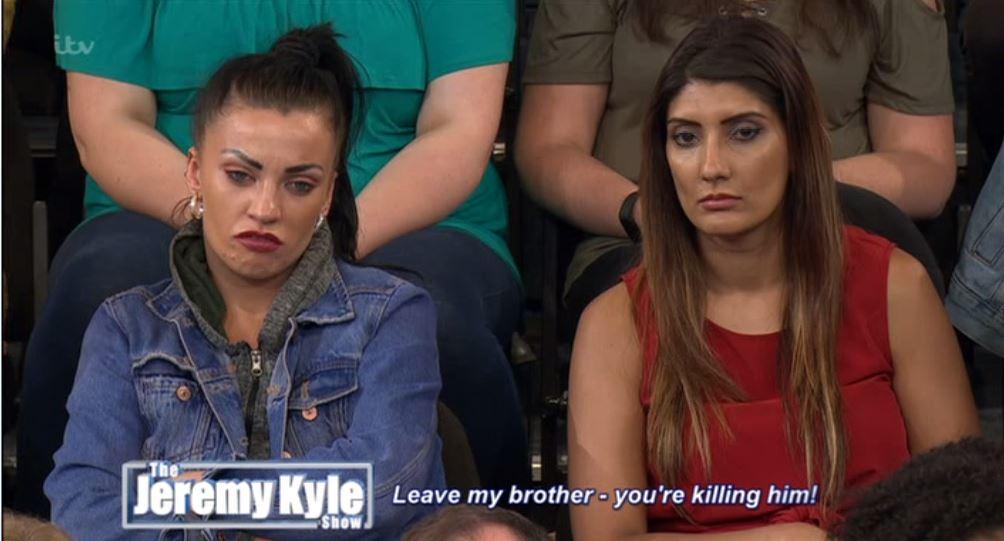