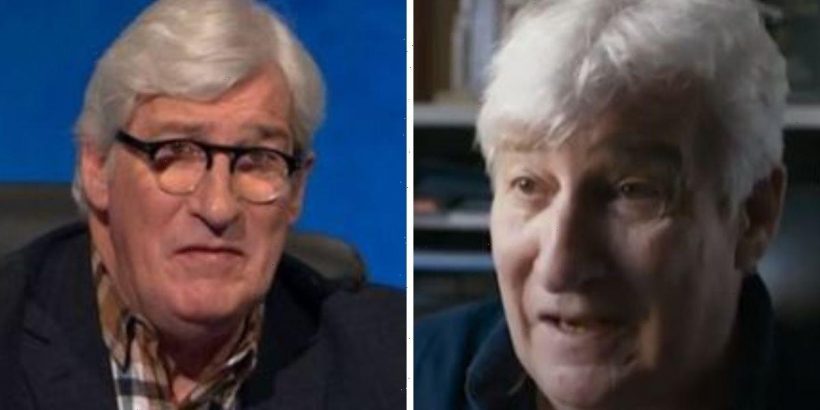 In April last year presenter Jeremy Paxman was diagnosed with Parkinson’s disease. In a new ITV documentary, the University Challenge host allowed cameras into his life following on from his diagnosis. During the hour-long show, the 72-year-old shared his doctor first spotted a symptom of the disease while watching him on TV.

Recalling an incident that occurred before he was officially diagnosed, the broadcasting veteran revealed that he had to be taken to A&E after falling on the street.

Saying he had made a terrible mess of his face as he landed on his nose, he stated that there were cuts all over and he had to get put on a bench by a passerby.

Not aware that one of the symptoms of Parkinson’s is falling over from poor balance, Jeremy shared that when he fell, it had been icy and he was walking his dog.

However, the 72-year-old shared that it wasn’t until he had been taken to the hospital that a doctor suggested he may have the disease after seeing him on TV. 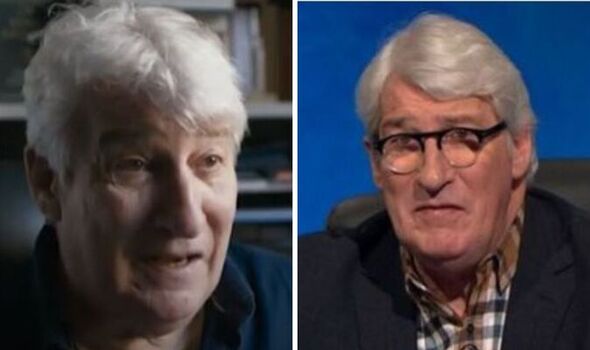 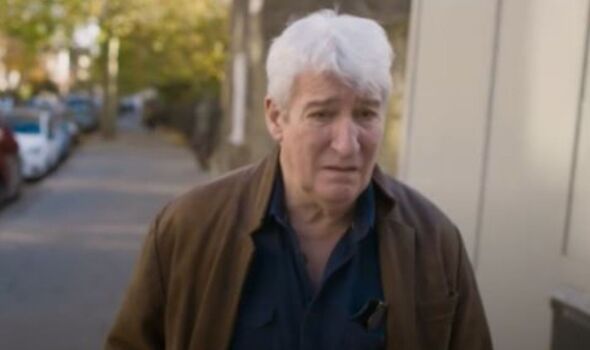 In the documentary, he said: “When I was in A&E, a doctor walked in and said, ‘I think you’ve got Parkinson’s.’

“It turned out that he has been watching University Challenge and had noticed that my face had acquired what’s known as the Parkinson’s mask, I wasn’t as enthusive and exuberant as normal.

“I had no idea! I mean I’m 71 years old (at the time of filming) for heaven’s sake and when you get old that’s what happens, you fall over!” 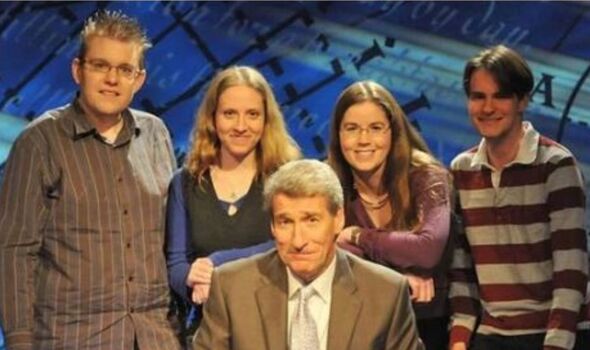 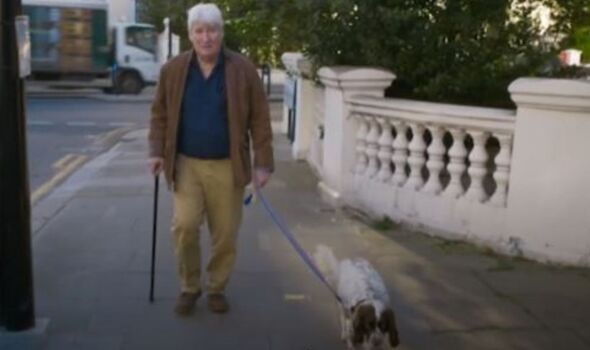 Although the medical term is hypomimia, Parkinson’s mask is a symptom of the disease that occurs when movements in the face are slow to respond or rigid.

This can result in the face lacking expression or emotion and becoming mask-like, in the documentary, the presenter shared that he has to do facial exercises because of this.

Speaking to his friend, Jeremy said: “My physio said I have to practise smiling in front of the mirror when I’m doing my teeth.

“I had an MRI of the brain and it showed indeed that there were very dimly glowing  things where there were supposed to be bright little flashing lights.”

Elsewhere in the documentary, Jeremy spoke to The Chase star Paul Sinha who was also diagnosed with Parkinson’s in 2019.

The quizzer spoke to the presenter as he shared that the main diagnosis at the moment with the disease is tightness and slowness of movement.

When the University Challenge host asked if he too has Parkinson’s face Paul replied: “Not yet! Although when I look at myself on television I am definitely less expressive than I was, I’m not as smiley as it used to be.”

Although Paul told him that he also does facial exercises when brushing his teeth to get the muscles in his face moving.

Many viewers highly praised the presenter for speaking about his disease along with his attitude towards living with it as he confessed he didn’t want any sympathy through the documentary.

Corrina said: “Always loved his surly attitude, he may not want a hug but sending hugs anyway.”

“12 minutes in watching #jeremypaxman #puttingupwithparkinsons I absolutely adore him, his attitude is awesome & great to see him using his platform to educate us,” commented Jo Mitchell.

Twitter user Gav commented: “Anyone else keep welling up at Paxman – Putting up with Parkinsons? Horrible, horrible disease!”

Paxman: Putting Up with Parkinson’s is available to watch on ITV Hub