FANS pleaded with Jersey Shore's Jenni "JWoww" Farley to "stop getting lip injections" after rumors circulated that she got plastic surgery.

The reality star shared a photo with her seven-year-old daughter Meilani on Instagram prompting a slew of comments from critics on her appearance. 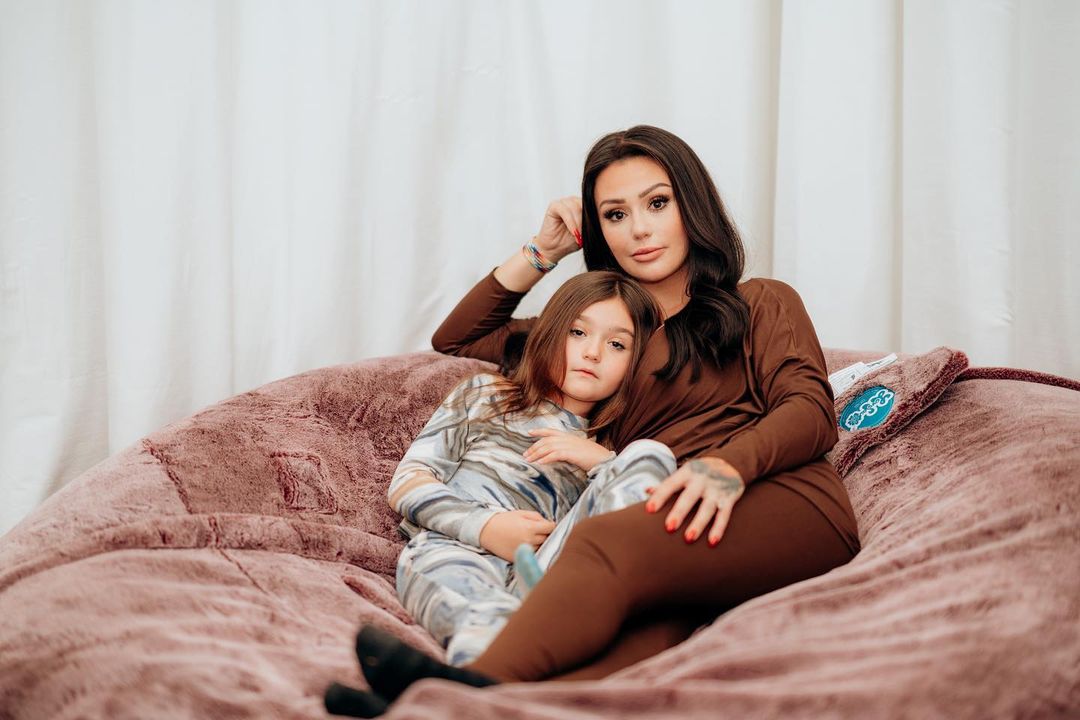 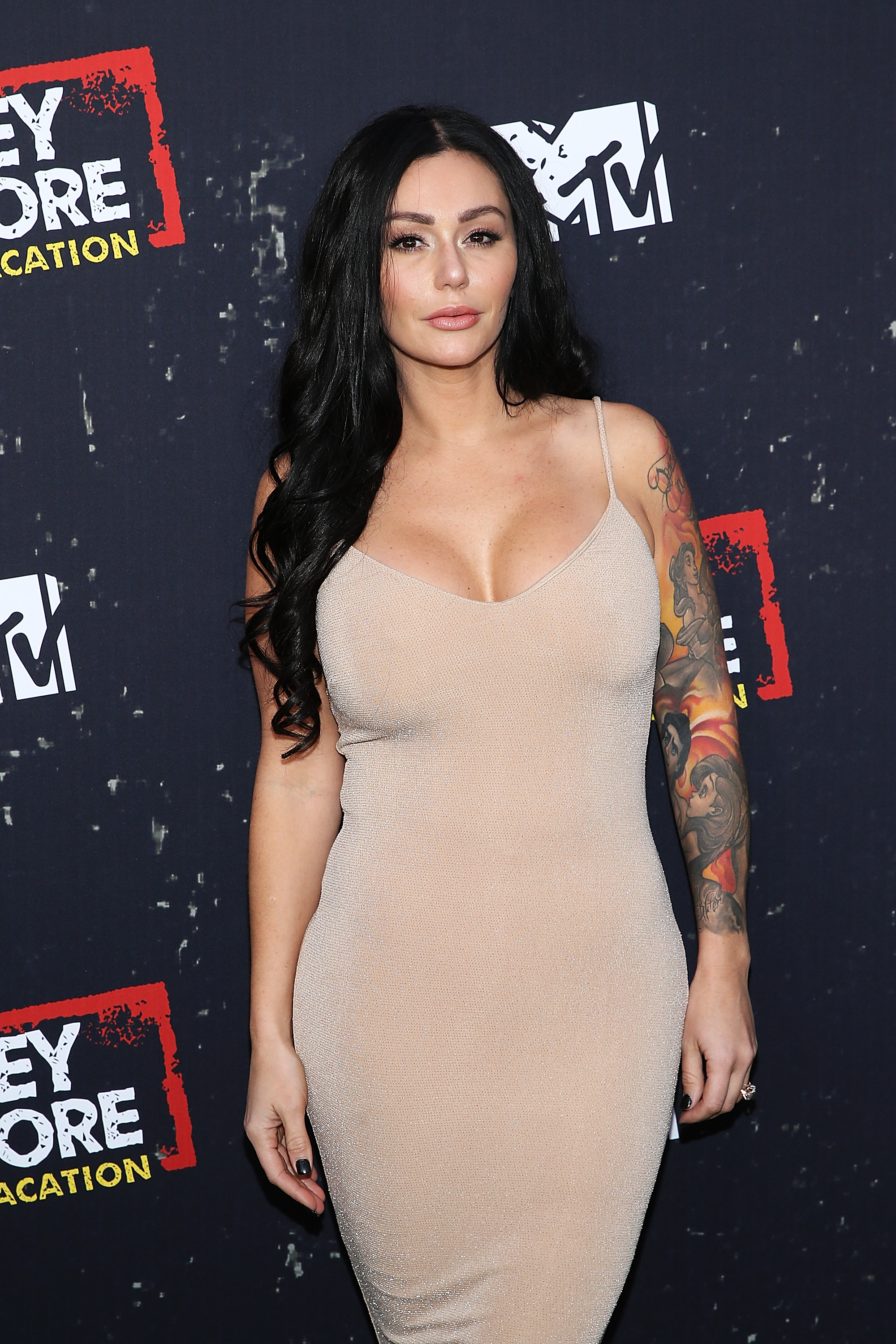 Over the weekend, the mom-of-two posted the shot of her cuddled up on a massive beanbag chair with her eldest child.

They both wore their brunette hair down as they locked their eyes at the camera.

While another user also pointed out her fuller pout writing:
"Did you have more lip injections???…just stop plz you were already beautiful."

'GROWING UP SO FAST'

Last month, the TV star was slammed by fans on an Instagram photo where she posed alongside her daughter as critics claimed the youngster was "too young" for the mature look.

JWoww and Meilani appeared in the post in matching brown jumpsuits with a zip-up front.

She captioned the snap: "My girl is growing up so fast matching outfits: @novakids @fashionnova."

But followers commented: "Too risky for a little girl.. who wants everyone looking at your child like that.. what is she teaching her having a perfect body.. sorry my opinion."

Others criticized: "The outfit is a little questionable but you guys are cute."

A third wrote: "… She's a child who should be dressed like a child not in a tight-fitting onesIe…"

Jenni shares Meilani and her son Greyson, five, with her ex-husband Roger Mathews, 46.

Back in March, JWoww appeared in a throwback video from the past 10 seasons of the series while the cast was filming their fourth season of Jersey Shore Family Vacation.

And fans couldn't help but notice how different she looked.

Most notably, her lips now appear much bigger than they did when the series premiered in 2009.

JWoww revealed she was against surgery on her face back in 2014, telling People : "I don’t like touching my face only because I’m always scared you can never go back. All those nose jobs and cheek implants and stuff like that, people get those and can never go back to what they were. I love my nose.”

About Botox, she added: “I’m getting up there in age – I’m about to be 30. I don’t like wrinkles. But I wouldn’t go overboard and get that frozen face when you’re trying to cry and look like you’re smiling.”

The TV personality had her first breast augmentation at 18 years old.

She also told Entertainment Tonight in 2016: “I’m always the one that says, do it for the right reasons. I'm not getting any younger. I'm going to do the non-invasive surgeries to stay youthful, to feel youthful."

The star added: "I love the way I look. I am totally open and honest with it. I do not want a saggy face in 30 years." 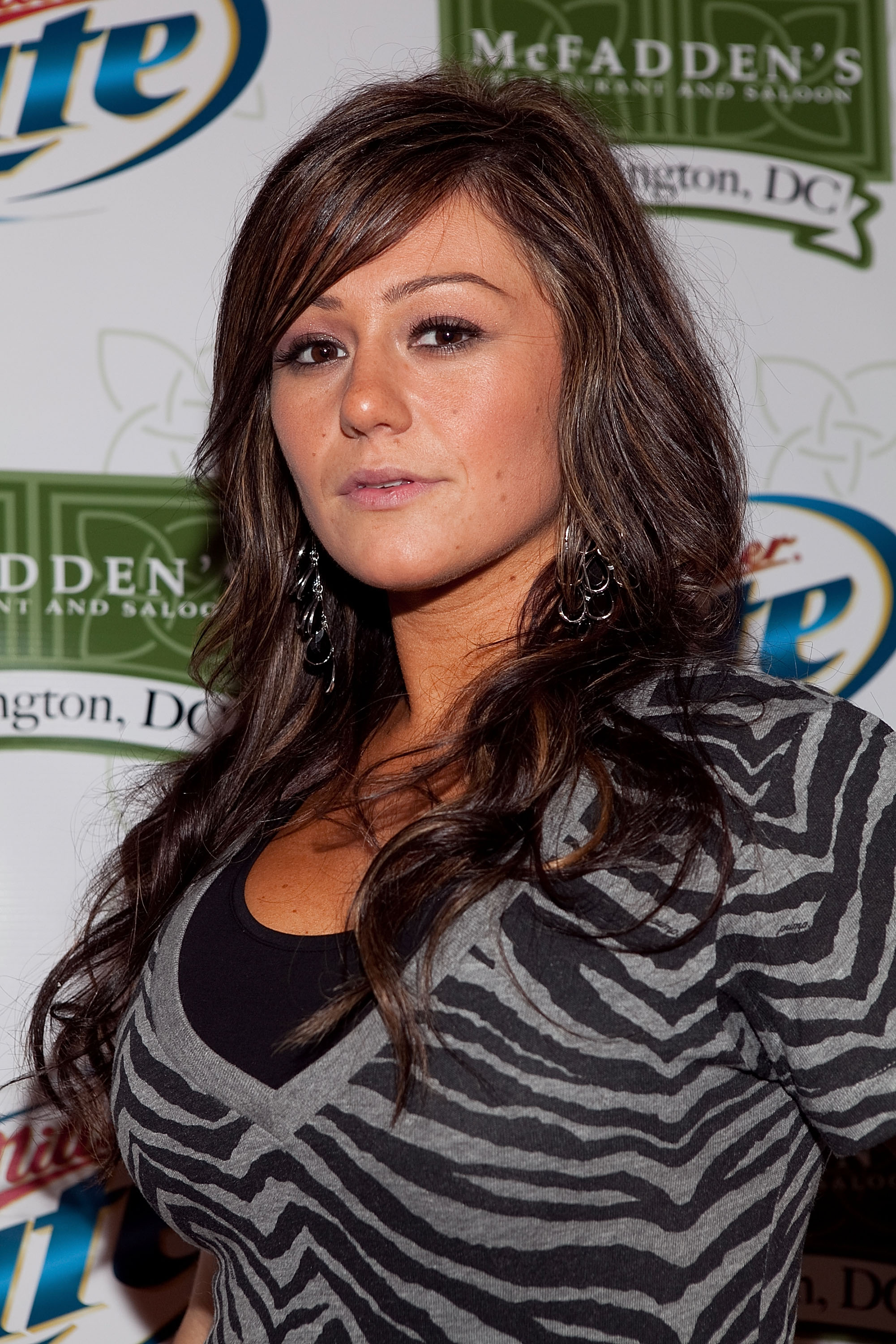 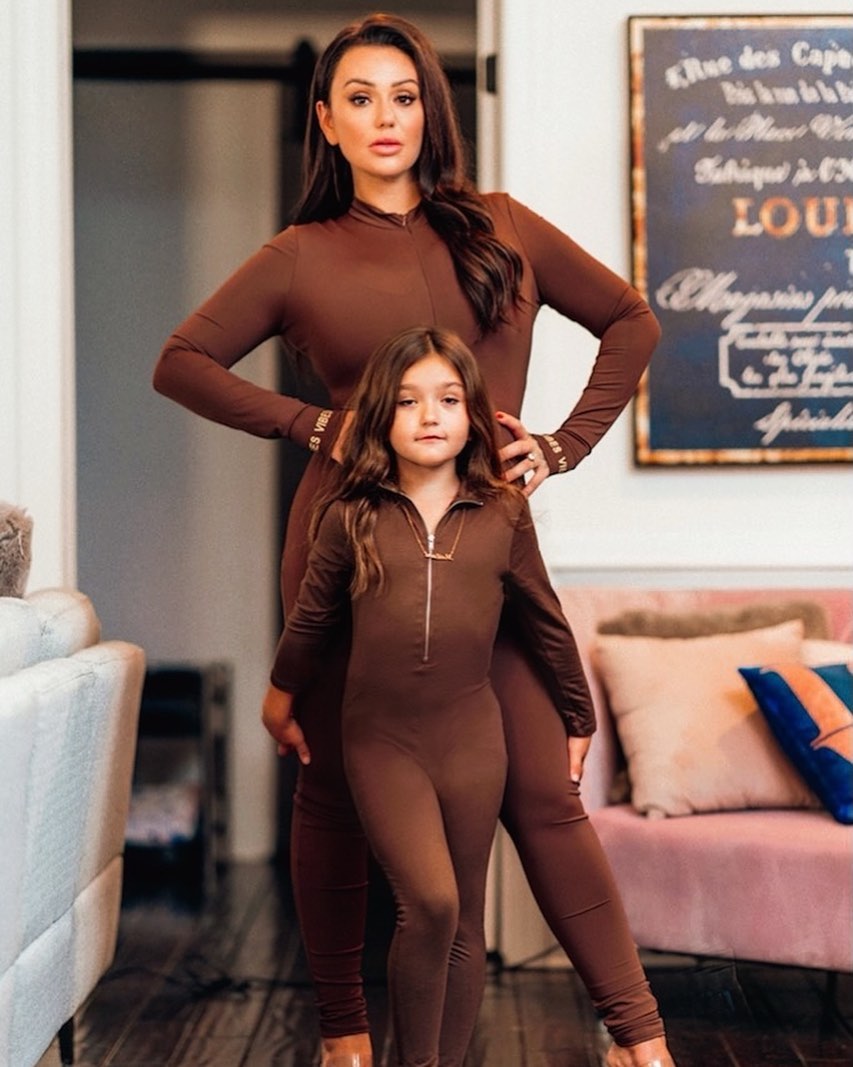 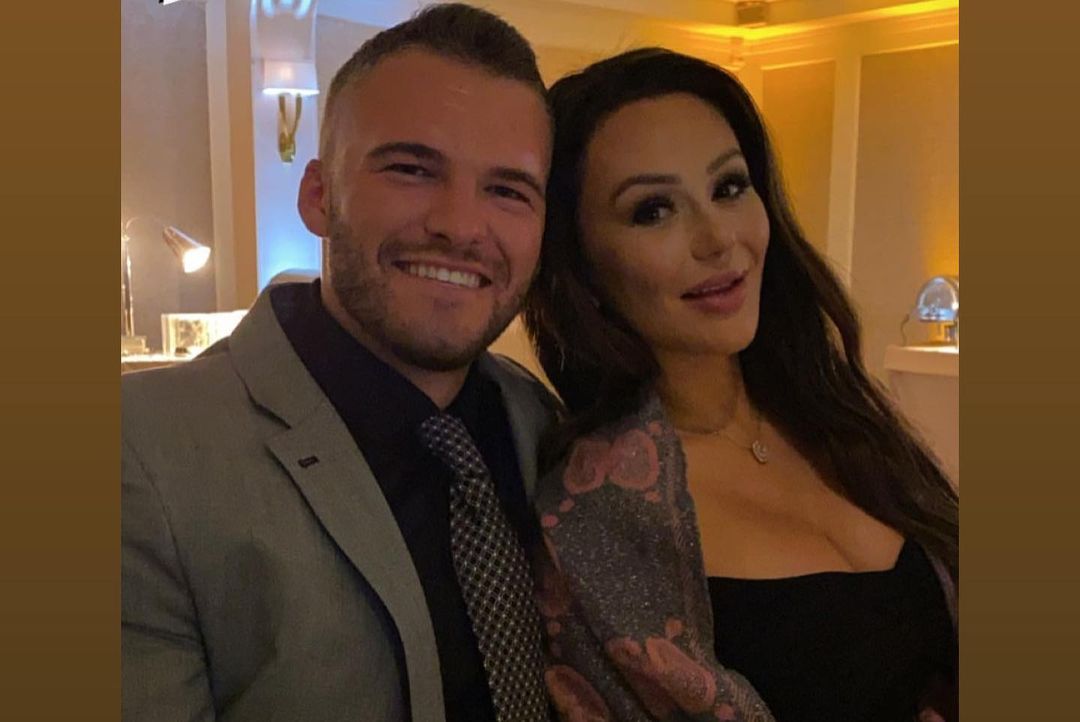