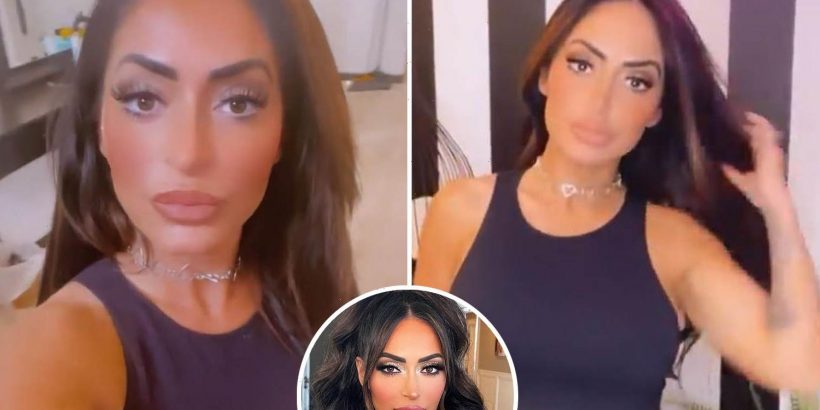 JERSEY Shore star Angelina Pivarnick seemed to suffer a major filter fail after her nose looked to disappear in a new video.

The 35-year-old reality star, who has been accused recently of “photoshopping” her photos to look more like Kim Kardashian, was showing off her new hair when the filter mishap occurred. 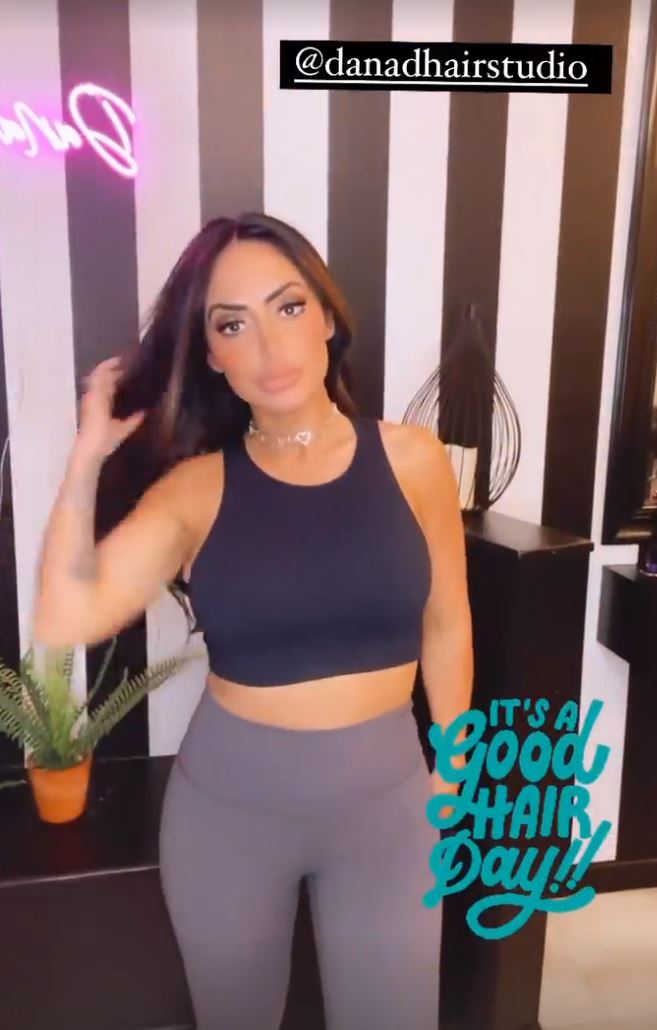 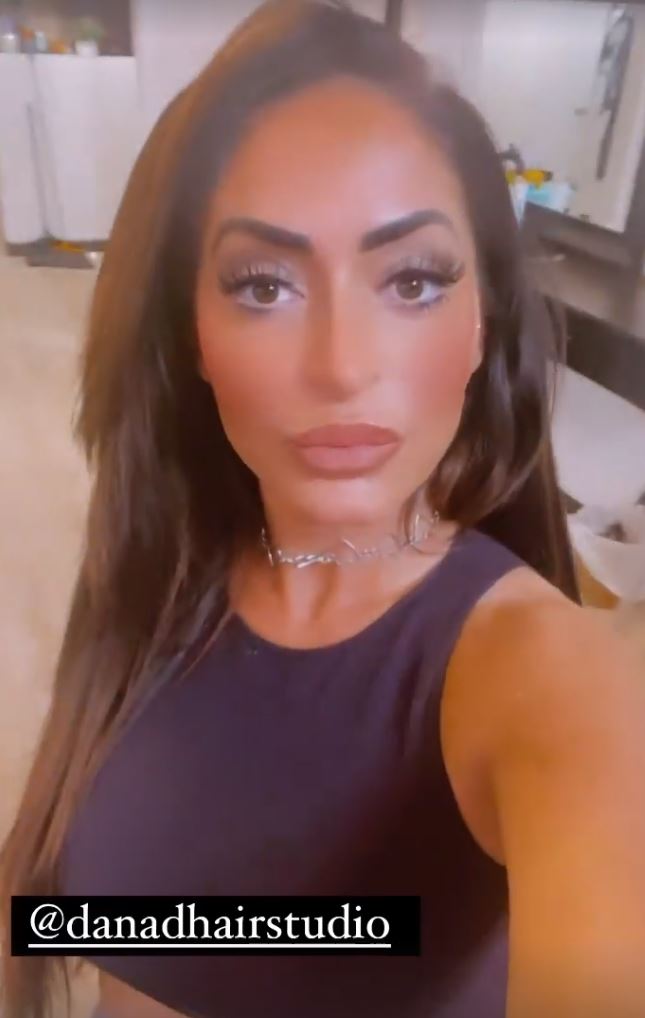 Angelina shared the whole process of getting her hair done, before showing the gorgeous final result.

While she might’ve wanted all eyes to be on her shiny waves, or even her fit figure in her cropped top and tight leggings, her face also pulled a lot of focus.

The black eyeliner, long lashes, and arched eyebrows were all easy to see, but the rest of her face seemed to be blurred by a video filter.

The Jersey Shore star’s lips appeared larger than usual, her cheeks had more more blush and smoothness, and her nose looked to completely disappear at some moments.

Instead of Angelina’s more pronounced nose, slender down the middle but with a point at the end, it was more blended into the rest of her face.

Still, she tried to turn the attention away from her apparently-filtered face and onto her locks, captioning the post: “It’s a good hair day!”

The 35-year-old shook out her hair, flipped it over, and danced around a little to show it from all different angles.

Fans previously slammed the New York native for using too much "photoshop," claiming she's getting into "Kardashian territory."

She recently shared a snap of herself donning a full face of makeup and hair extensions, pulling her long dark hair into a half up ponytail.

Angelina let the front two strands of her hair rest down along her face as she gazed at the camera.

The comment train continued with fans calling her out for copying the SKIMS founder's look.

The Jersey Shore Family Vacation star was previously accused by fans for being a Kardashian wannabee after she posted a photo of her in a body-hugging black dress, with a V-neck showing off ample cleavage.

She kept her hair in a half-up, half-down look and had her face completely made up with smokey eyes, dark brows, glossy lips, and rosy cheeks.

Jersey Shore fans on Reddit said she looked great but slammed her for using so much “photoshop” to make her look that way, saying she’s getting into “Kardashian territory.”

One fan said she’s “not fooling anyone” because they see her “on tv every week” on MTV.

Another wrote: “It's just so …extra. I mean we see her on tv and she looks good so what's the pt of all the extra editing?

“I'm over this ‘edit me into a Kardashian' wave"

Angelina has continued to transform her appearance since viewers were introduced to the Staten Island native.

The reality star recently admitted to getting plastic surgery including a boob job, a butt lift, and liposuction. 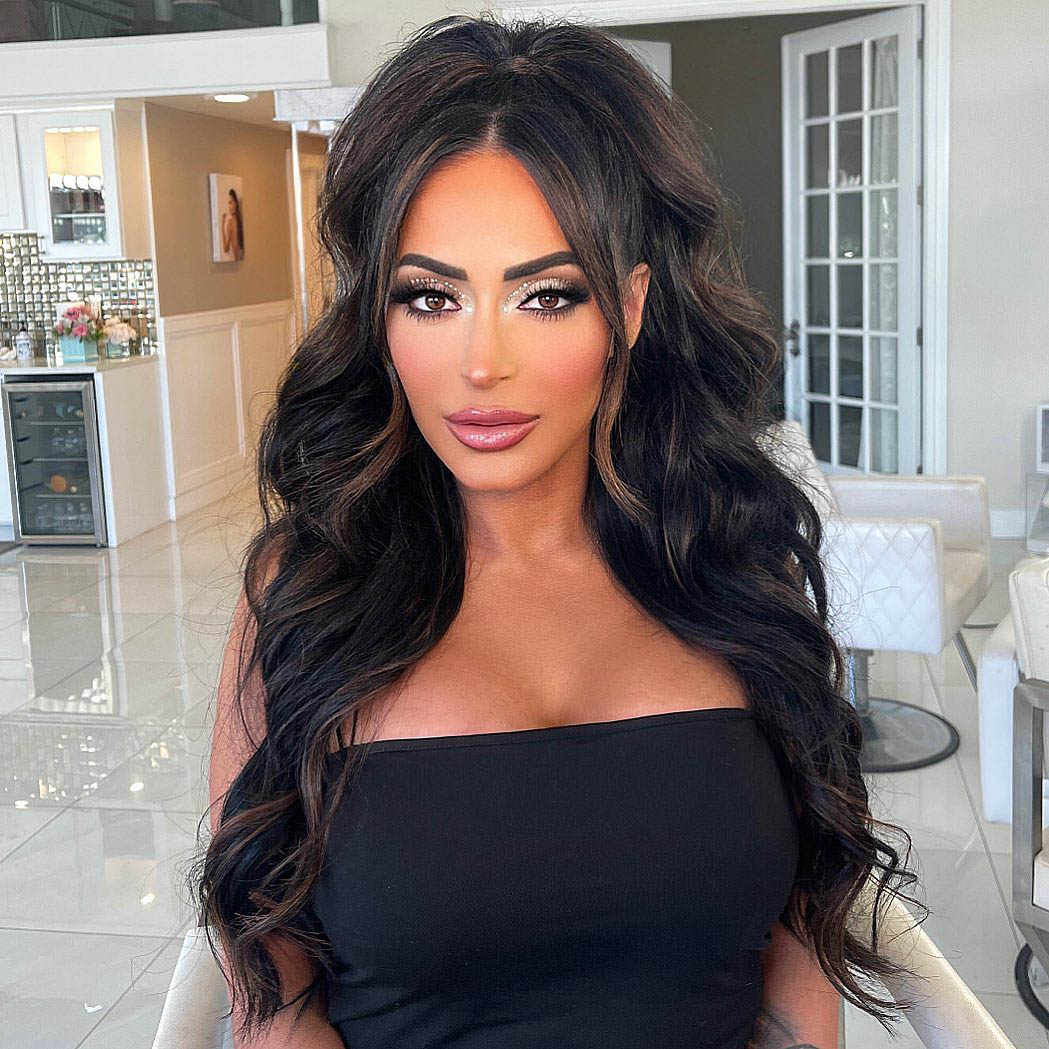 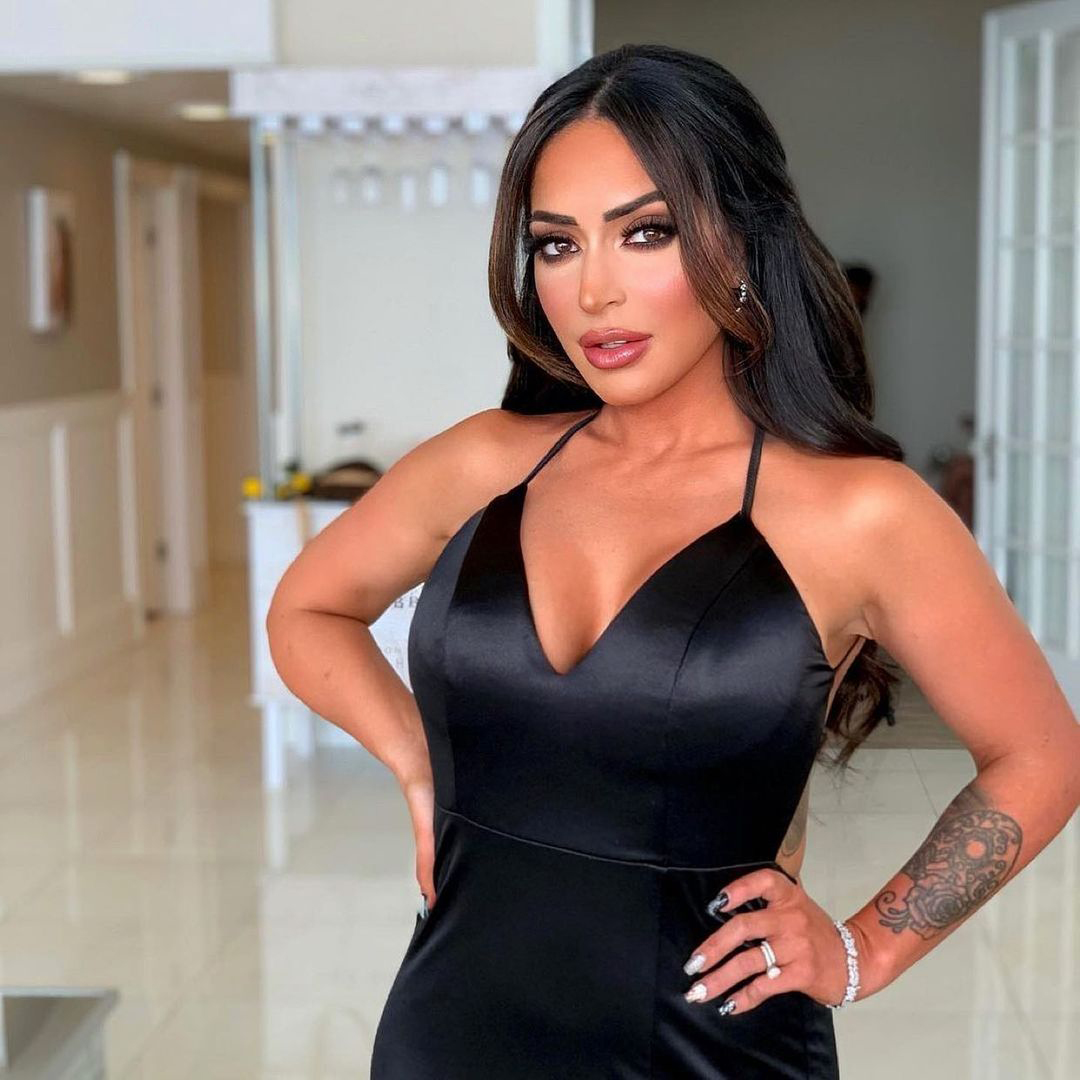 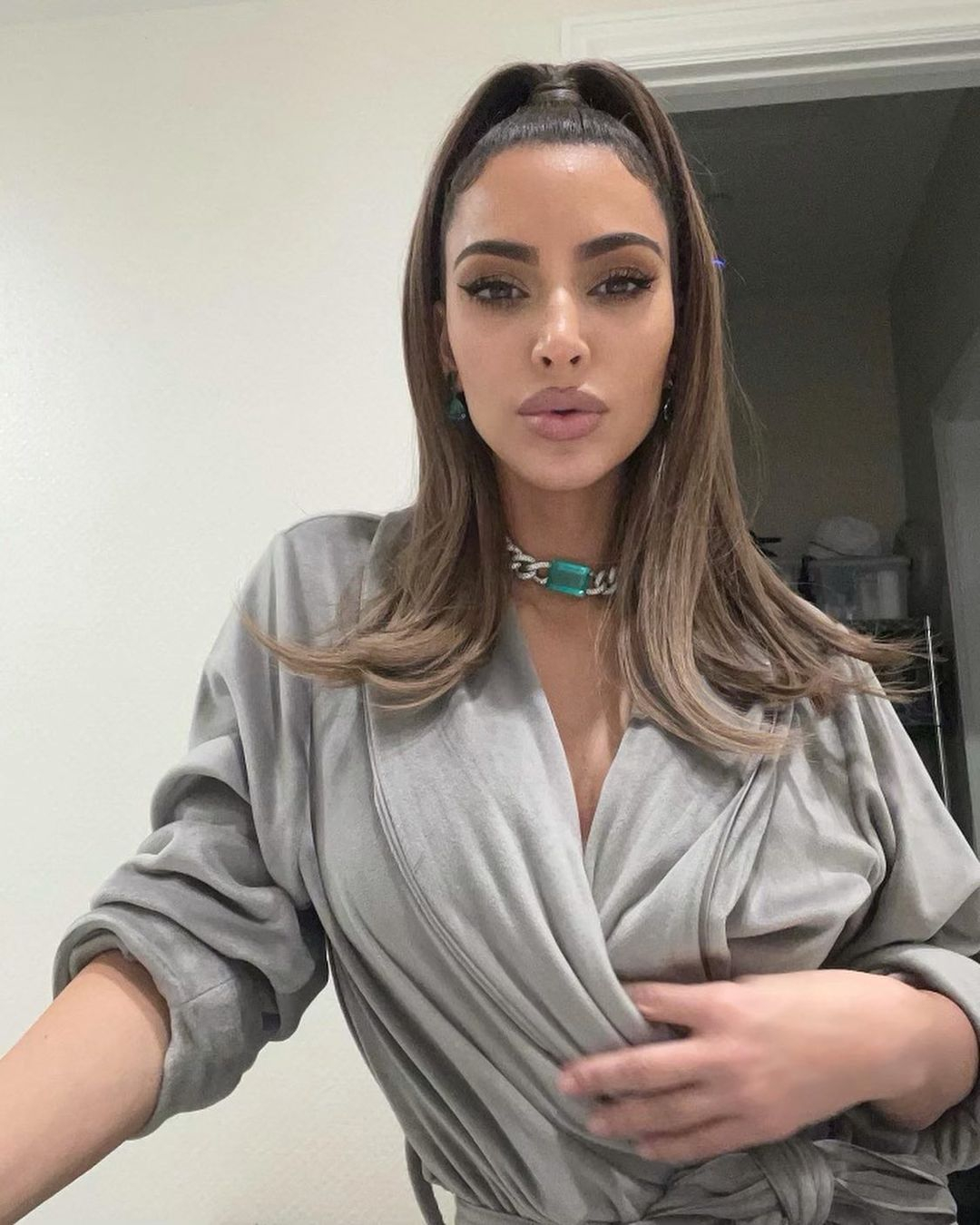