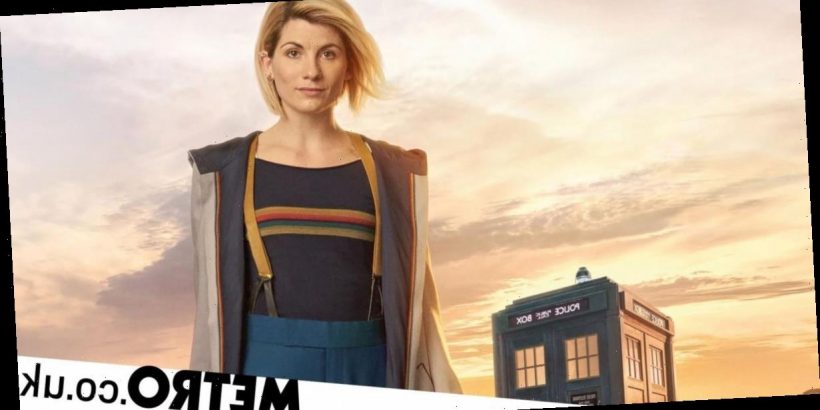 Jodie Whittaker is reportedly set to step down from her role in Doctor Who after three years.

The actress will leave the show at the end of the next series, reports the Mirror.

The 38-year-old allegedly told bosses that she intends to follow the common pattern of Doctor Who stars and leave after three series in the TARDIS.

An insider reportedly said: ‘It’s all very hush-hush but it is known on set that Jodie is leaving and they are gearing up for a regeneration.

‘Her departure is top secret but at some point over the coming months the arrival of the 14th Doctor will need to be filmed. It’s very exciting.’

Jodie joined the show back in 2017, making her first appearing in the Christmas special episode Twice Upon a Time to replace Peter Capaldi.

The filming on the next series of the sci-fi show is set to finish by the summer and it will arrive on screens in the autumn. The series has been cut to eight episodes due to the pandemic.

Jodie recently starred in the New Year’s Day special Revolution of the Daleks.

As well as playing The Doctor, Jodie is known for her performances in Attack the Block, Black Mirror and Broadchurch.

Doctor Who is available to watch on BBC iPlayer.