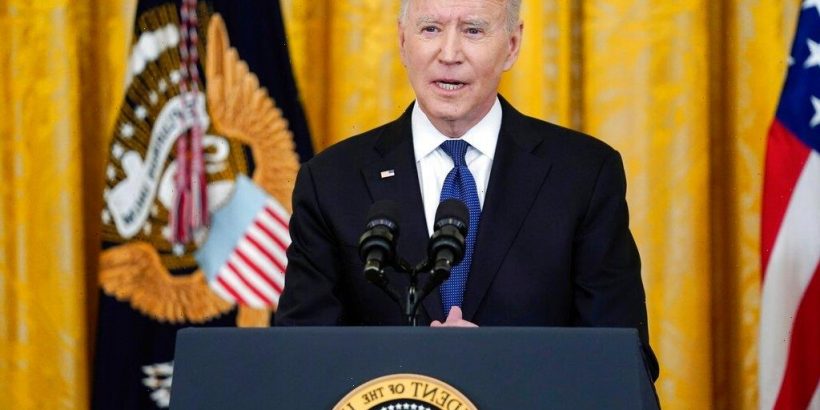 Joe Biden met with this year’s Kennedy Center Honorees on Thursday morning, marking another departure from his predecessor who shunned the event.

The Kennedy Center Honors will air on June 6 on CBS. The event, which typically takes place on the first weekend of December, was postponed because of Covid-19 safety concerns. Producers are still staging an in person event, but before a socially distanced audience on Thursday evening and on Saturday, with other segments taped throughout the week. Also attending were Kennedy Center Chairman David Rubenstein and its president, Deborah Rutter.

Biden’s predecessor, Donald Trump, canceled the traditional White House visits among Kennedy Center honorees after a number of the recipients of the 2017 awards, including Norman Lear, said that they would not attend such a ceremony out of protest. Trump also declined to attend the ceremony itself, as has been a tradition.