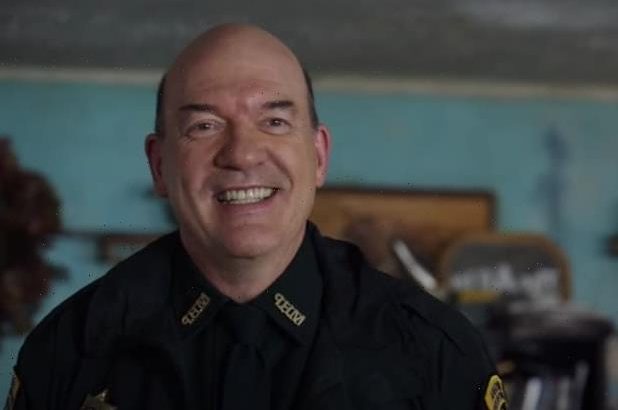 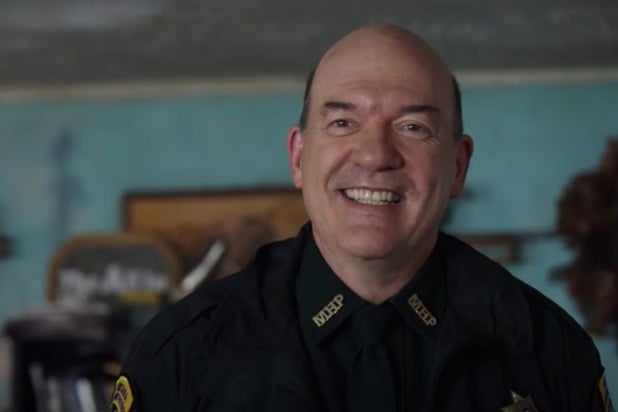 The actor revealed the news himself when he joined the show’s virtual Television Critics Association panel Thursday as a surprise addition alongside the ABC drama’s other stars and showrunner Ellwood Reid.

Lynch did not say disclose what role he’ll be playing, just that he will be back alongside his former co-stars Katheryn Winnick and Kylie Bunbury, and new series regulars Janina Gavankar (“Sleepy Hollow,” “The Mysteries of Laura”) and Logan Marshall-Green (“How It Ends,” “Spiderman: Homecoming”).

So if Legarski is dead (which he super is) then who is Lynch playing? Well, eagle-eyed viewers of Season 1 might remember mention that Legarski is a twin. And based on the fact that the new “Big Sky” Season 2 teaser that ABC showed the press (which you can view above) Thursday is voiced by Lynch and refers to his “brother,” it’s safe to assume this is Rick Legarski’s twin we’re listening to and that he is who Lynch will be playing on Season 2.