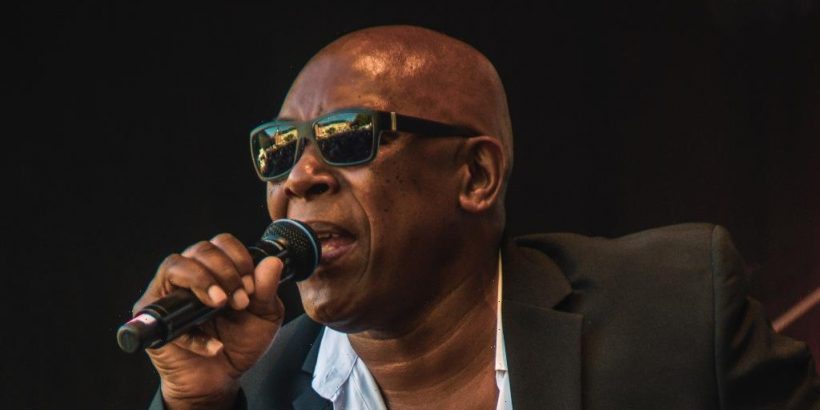 John Davis, a singer whose vocals were heard by millions on the hit 1988 single “Girl You Know It’s True” – even as his identity remained the secret behind the lip-syncing duo Milli Vanilli – has died of Covid-19. He was 66.

His death was announced earlier this week in a Facebook post written by his daughter Jasmin Davis. A Go Fund Me page she set up states, “Last night we lost: a father, a brother, a grandfather, a friend…and one of a kind musician. We are deeply saddened by his passing and will miss him dearly, especially smile and laughter.”

Davis’ international fame arrived in a roundabout way: Milli Vanilli, a French/German duo consisting of models Fab Morvan and Rob Pilatus, achieved late-1980s pop stardom through a string of hits including “Girl You Know It’s True,” “Baby Don’t Forget My Number,” “Blame It on the Rain” and “Girl I’m Gonna Miss You.” 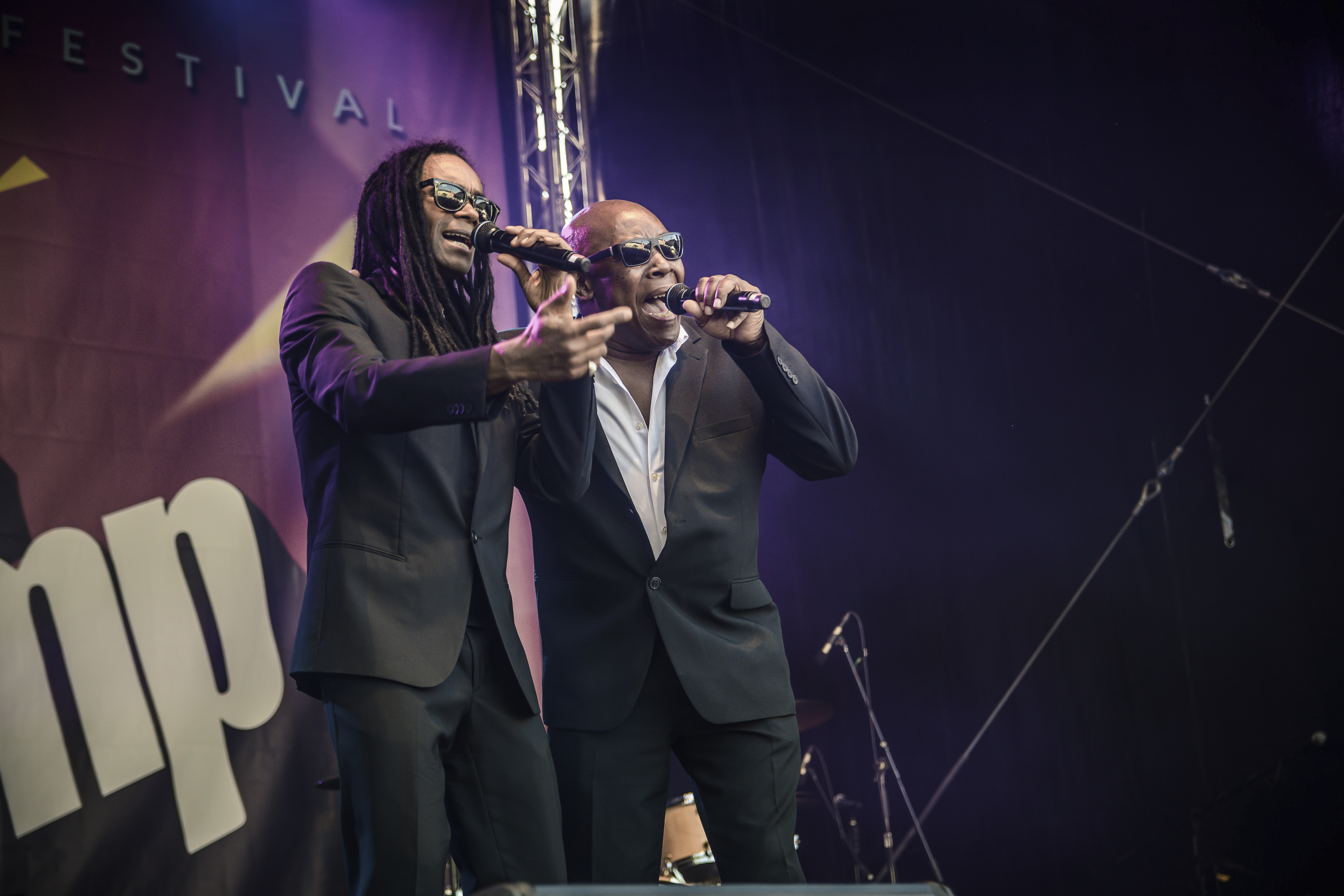 The duo’s fame grew even greater when they word got out that they did not actually sing their songs. Milli Vanilli’s 1989 Grammy for best new artist was rescinded.

As the name Milli Vanilli became synonymous with fraudulence and inauthenticity, the identities of the real singers, included Davis, Charles Shaw and Brad Howell, gradually emerged. A follow-up album by the singers, released under the name The Real Milli Vanilli, flopped.

Davis, a South Carolina native who later moved to Germany, maintained his musical career following the Milli Vanilli era, performing with, among others, Luther Vandross and, on occasion, Fab Morvan.